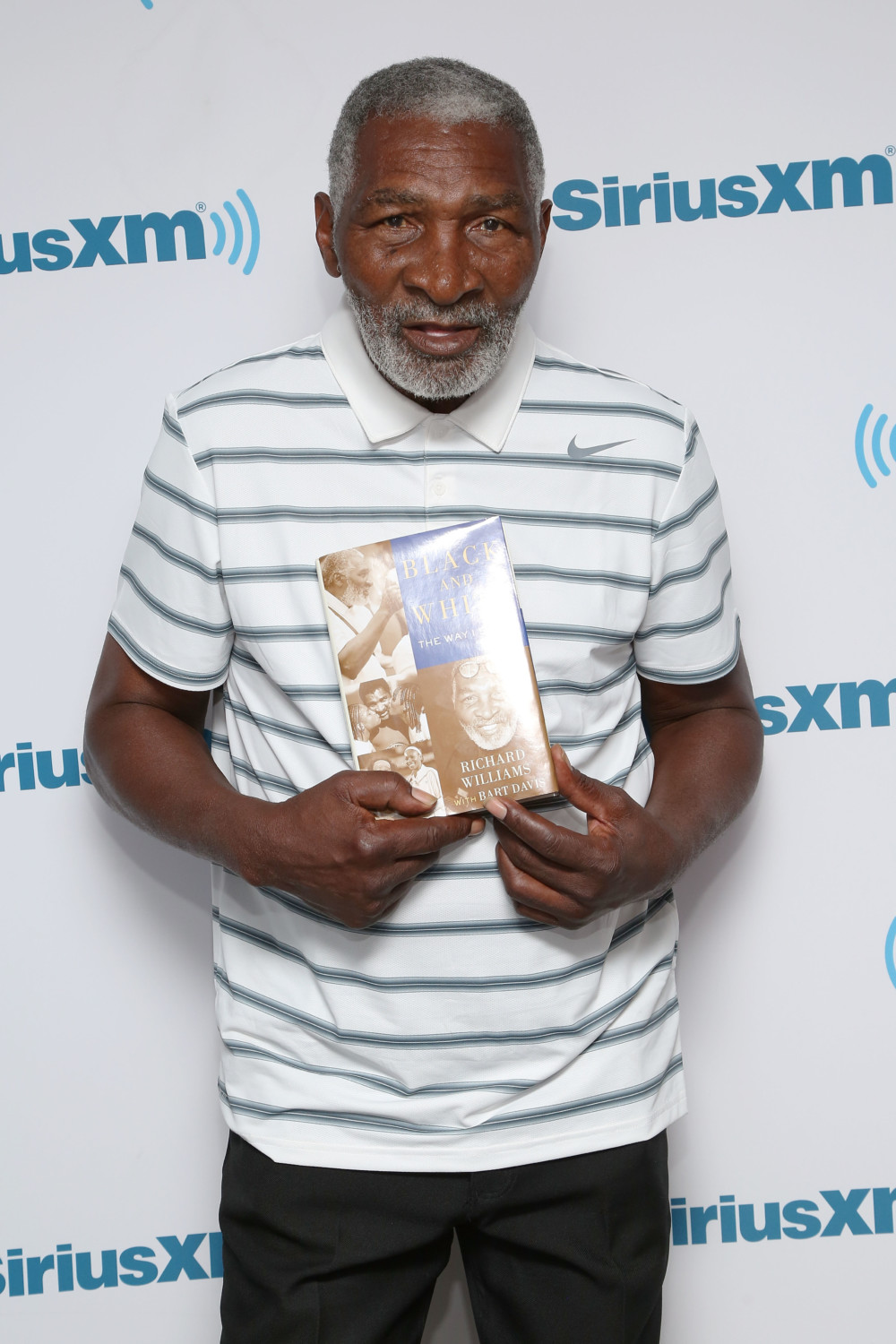 Richard Williams, 76, has been ordered by a court to undergo medical evaluation after he showed signs of mental health challenges at his June 8 deposition.

The Tennis coach who had a major stroke in 2016 had his deposition postponed after attorneys established their worry that Richard might not be able to give an accurate testimony as he failed to give ‘coherent answers’ and kept misinterpreting the questions.

Richard Williams is in court after filing for divorce from his 38 year old wife, Lakeisha last June. Richard filed for a divorce in June last year June. He accused her of stealing  his social security checks including a $152,000-mortgage from an associate, David Simon, after forging his writing and signature to transfer property into his name.

In response to the allegations, Lakeisha claimed that “Richard threw her out of their Florida home, which was owned by Serena, and that the tennis star’s legal team fired off demand letters ‘requesting she and [her] child vacate the home and threatened to change the locks,” Daily Mail reports.

Richard Williams, 76, was deposed on June 8, but had ‘great difficulty making himself understood’ and ‘appeared to misinterpret many of the questions posed to him,’ according to court documents obtained by DailyMail.

The deposition was postponed after attorneys for both parties agreed Williams should be evaluated to prove he can provide competent testimony.

Serena could be called as witness in the case if asked by her father.

FRSC reveals plans to use Breathalyzers to test Drunk Drivers