Third Mainland Bridge will not be closed for 27 months - Fashola 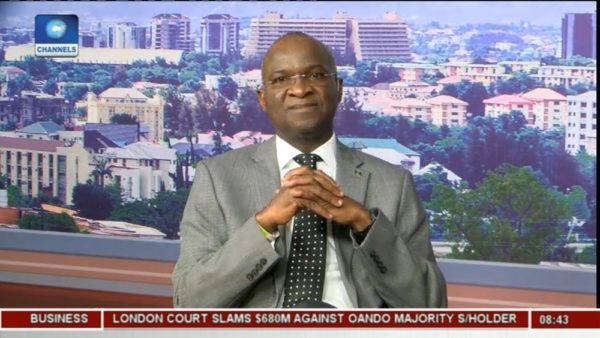 Minister of Power, Works and Housing Babatunde Fashola has debunked claims that the Third Mainland Bridge will be closed for 27 months.

The Federal Government had released a statement saying the bridge will be closed between the 27th and 29th of July.

News had however spread saying the bridge will be closed for 27 months.

Fashola, in an interview with Channels TV, said the news is false.

Meghan Markle’s father says he thinks his daughter is “Terrified”

Brace Yourself! Speed Darlington wants to Run for President of Nigeria in 2025 ?