Prince Harry, Duke of Sussex and Meghan, Duchess of Sussex attended a gala performance of ‘Hamilton’ in support of Sentebale at Victoria Palace Theatre on August 29, 2018, in London, England.

The gala performance is set to raise awareness and funds for Sentebale, the organization Prince Harry founded with Prince Seeiso of Lesotho in 2006, which works with children and young people affected by HIV in southern Africa. 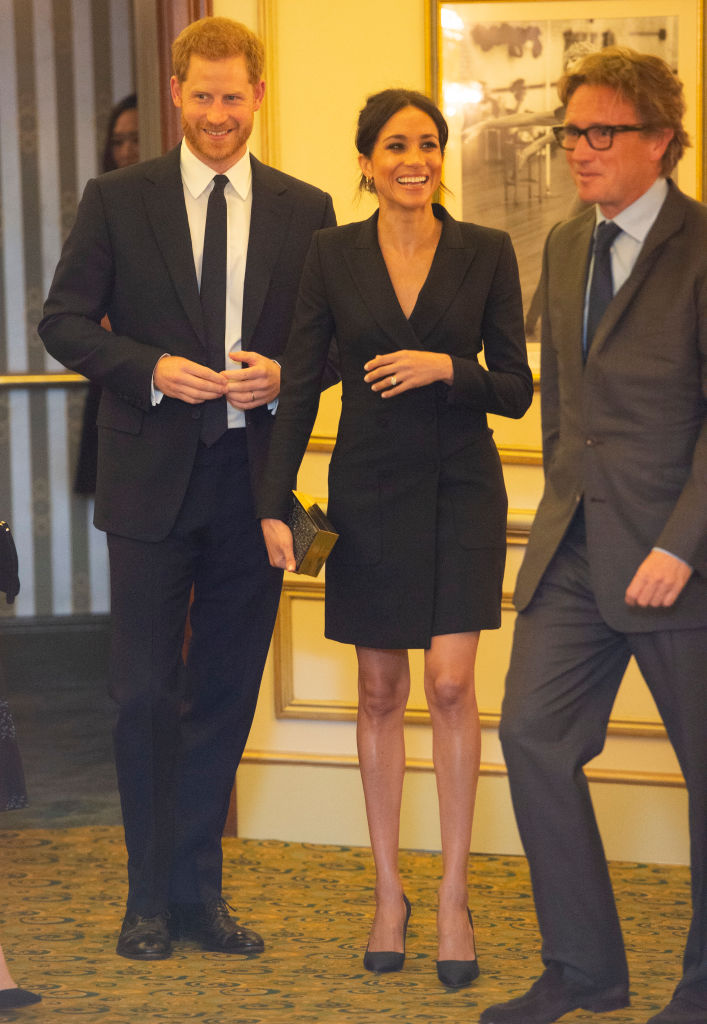 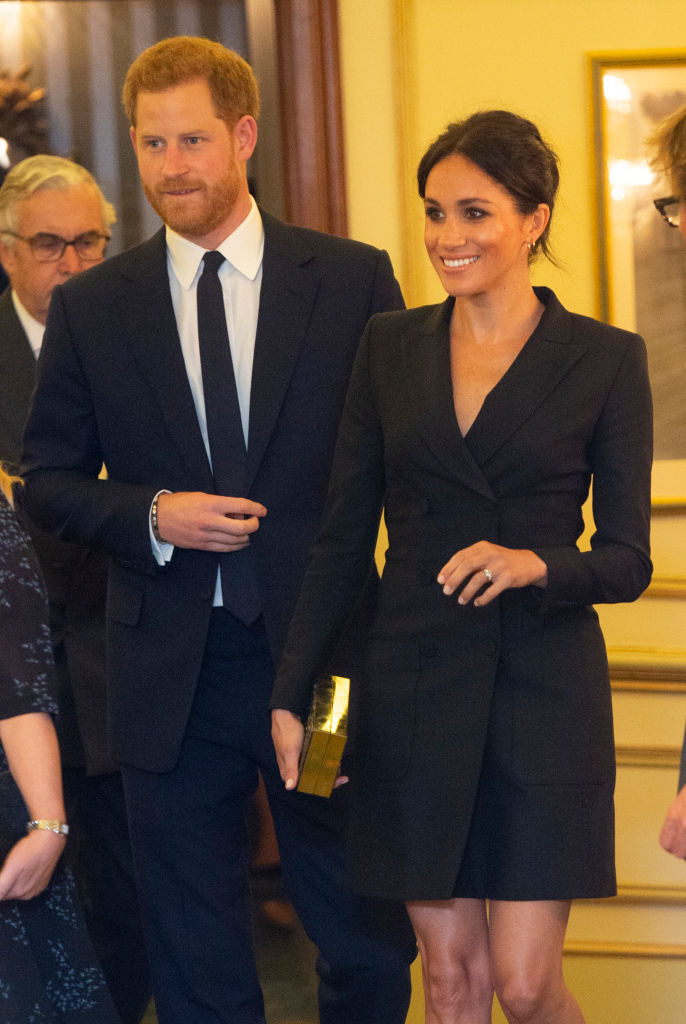 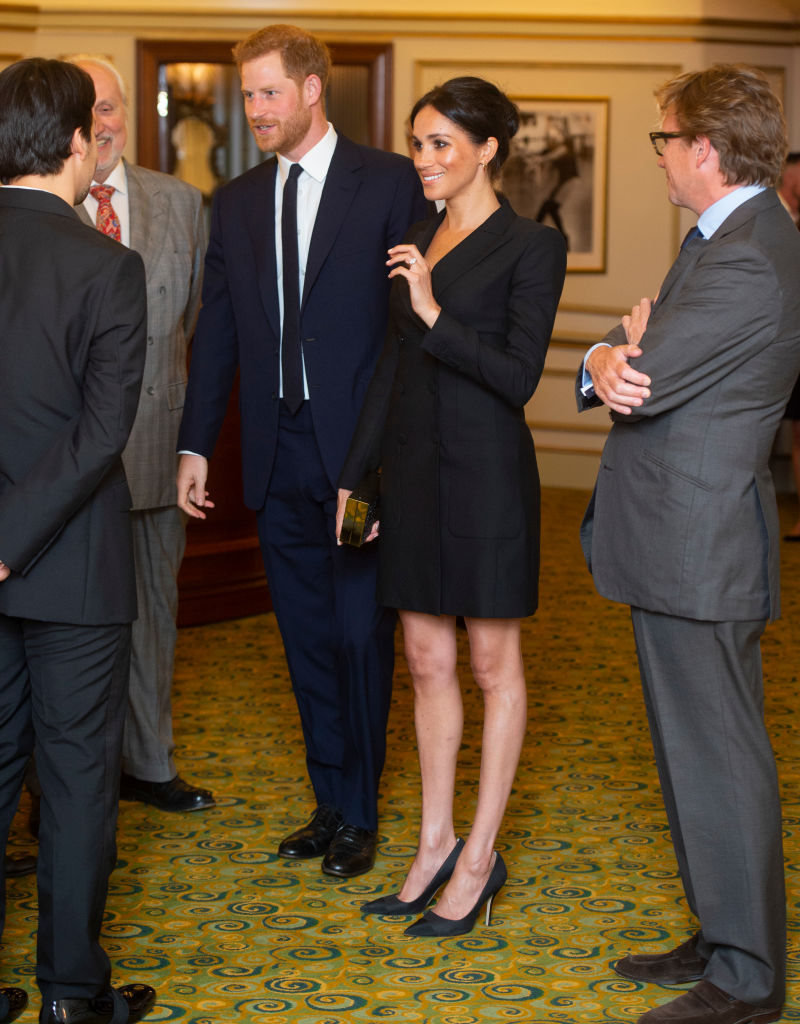 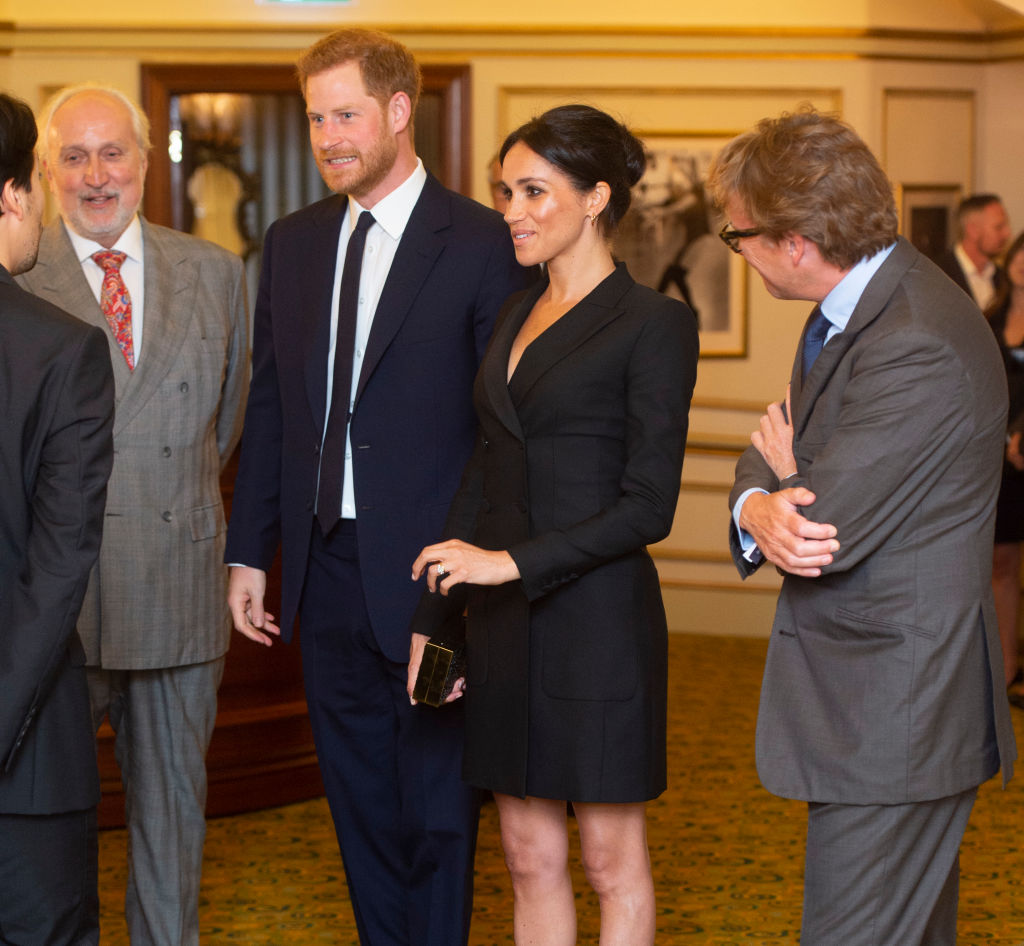 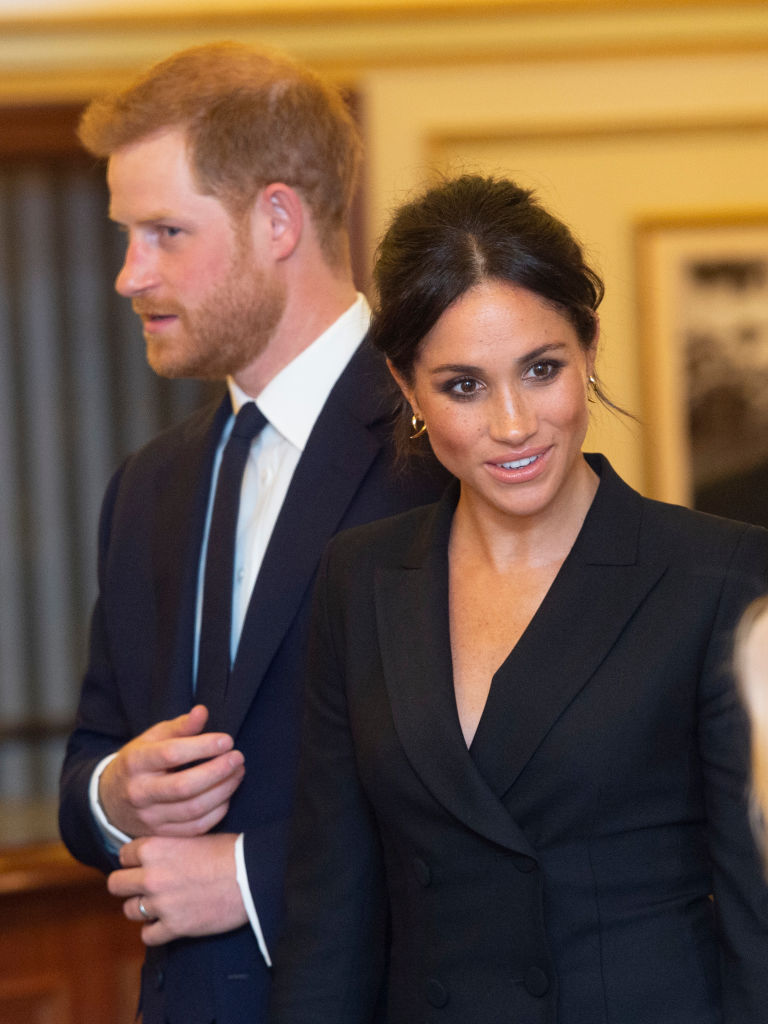 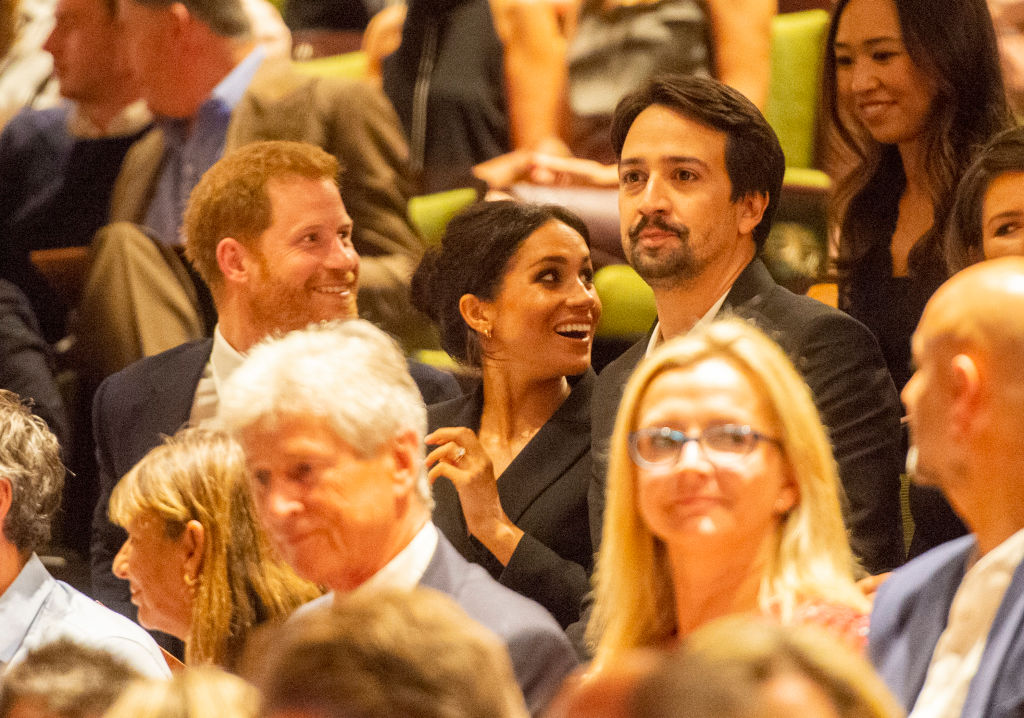 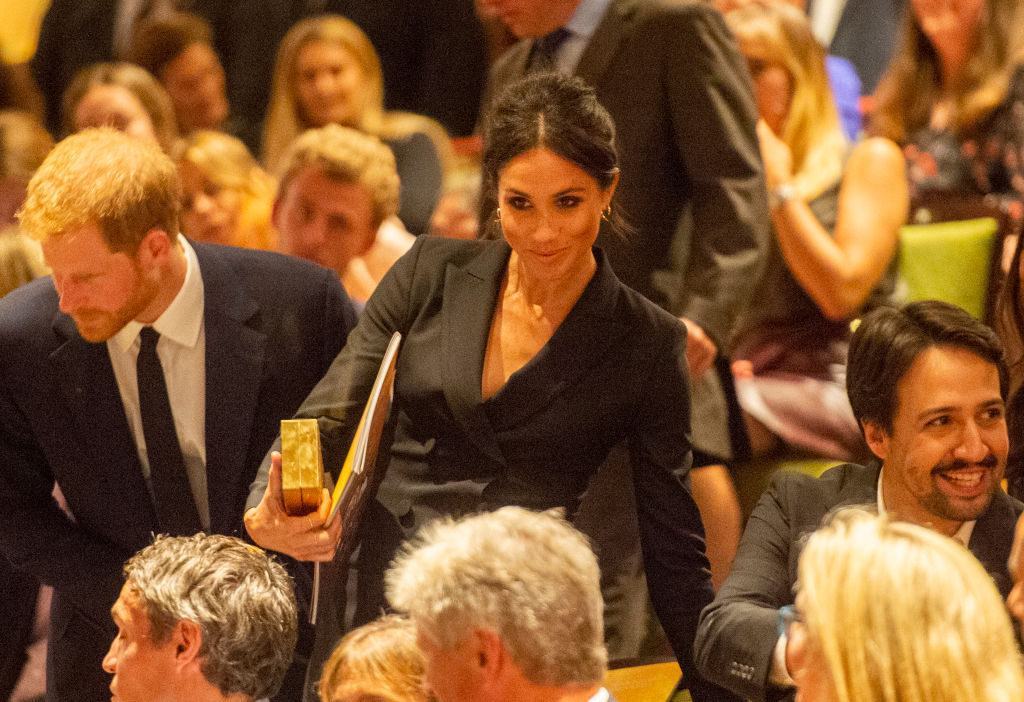 #AMVCA2018: Here are 6 AMVCA-Nominated Movies to Watch Before Saturday Night!