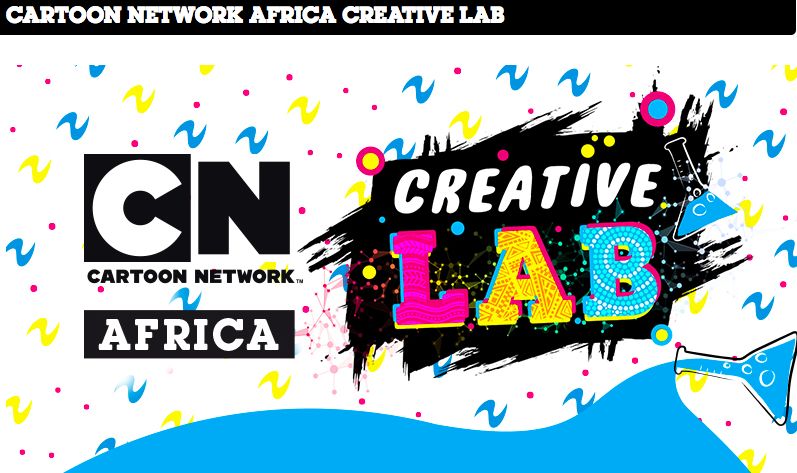 Cartoon Network has announced the launch of a brand new initiative, Cartoon Network Africa Creative Lab, an African creative competition designed to bring innovative, local, short form content to Africa through its channel, and digital platforms, while reinforcing the local relevance of the brand.

This is in line with the brand’s strategy to localise its content.

The initiative will encourage African talents: creators, writers, graphic artists, animation students… in fact anyone who loves kids’ content, to explore their creative, animation and production talents and have the chance to produce a short-form animated comedy to make Cartoon Network viewers across Africa laugh out loud!

Entries for the Cartoon Network Africa Creative Lab will NOW BE OPEN UNTIL SEPTEMBER 10th 2018.

African residents, aged 18 and over, or any Africa-based company, can submit their one-minute to three-minute creative short project which must fall in the comedy genre and fit with Cartoon Network’s values of random, irreverent, smart and contemporary humour.

More information can be found on www.CartoonNetworkAfrica.com/CreativeLab

Ten projects will be short-listed in September, and the local creators will get the opportunity to pitch their work to Cartoon Network Africa’s content programming team. The winner and two runners-up will then be revealed at DISCOP Johannesburg at the end of the year.

#PVCitizen: Here’s how to find out if you’ve Previously Registered for your PVC