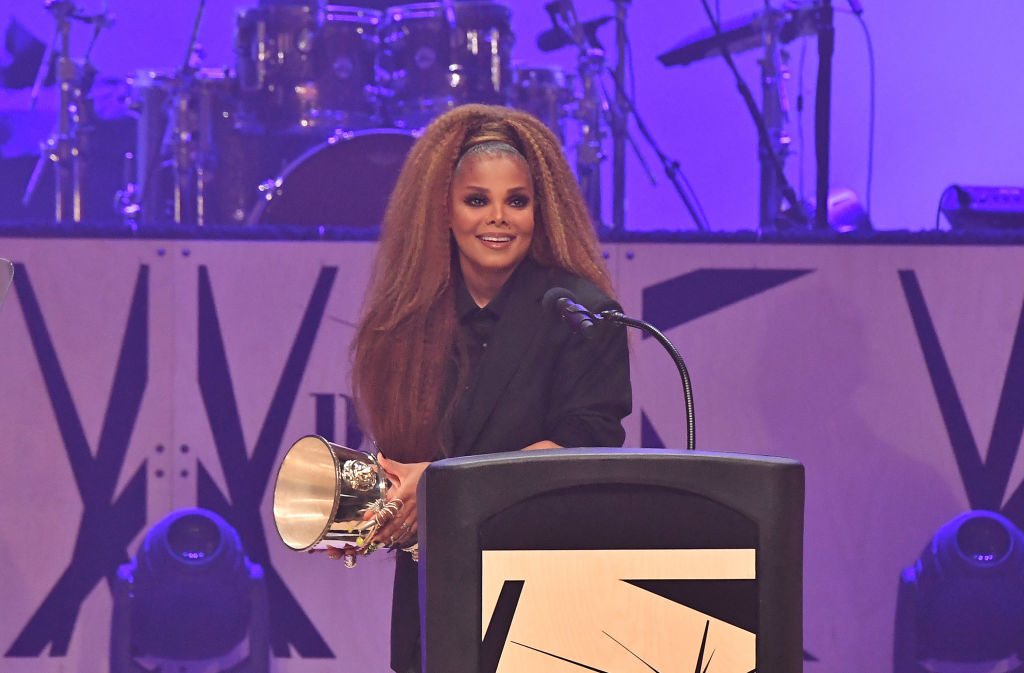 Also honored at the awards ceremony was the late Aretha Franklin as gospel singer Tamela Mann sang “Precious Lord, Take My Hand” followed by “You’ve Got a Friend” in honor of the Queen of Soul. 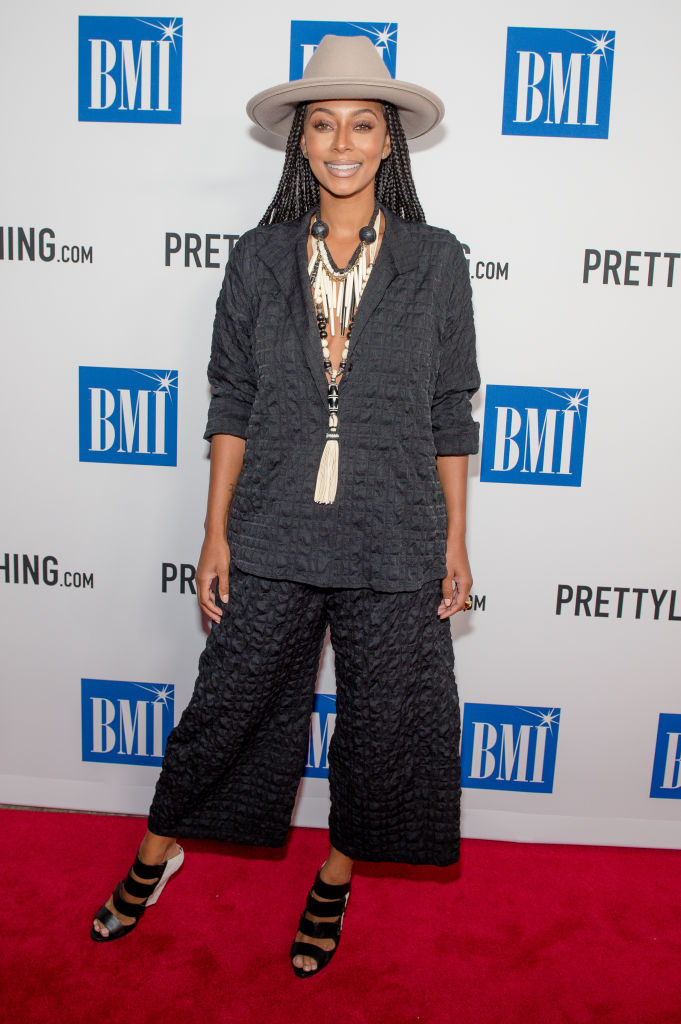 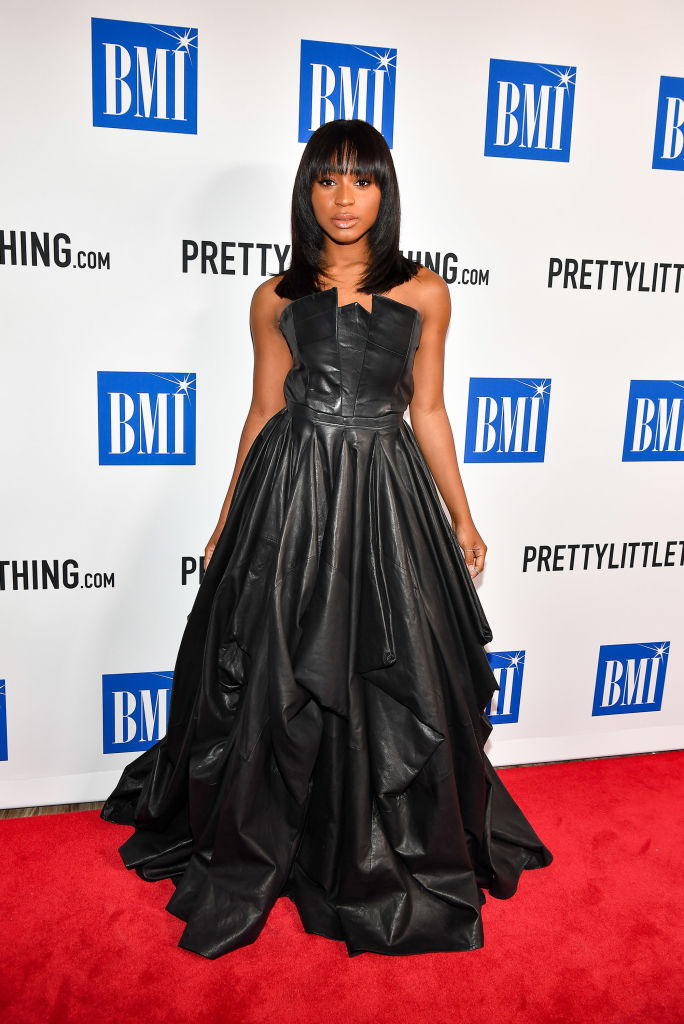 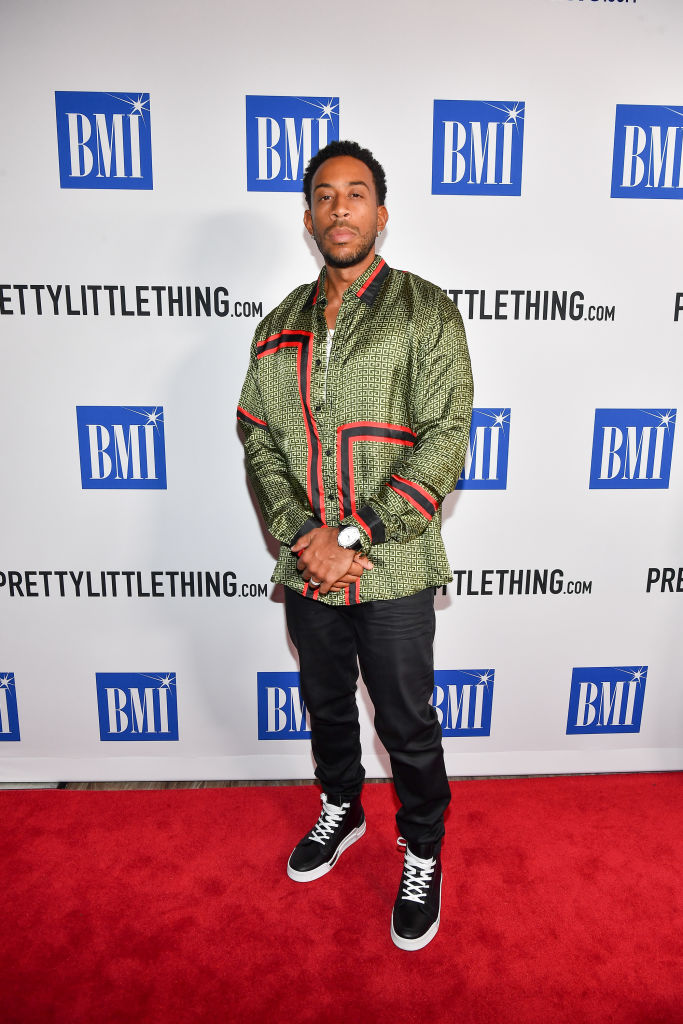 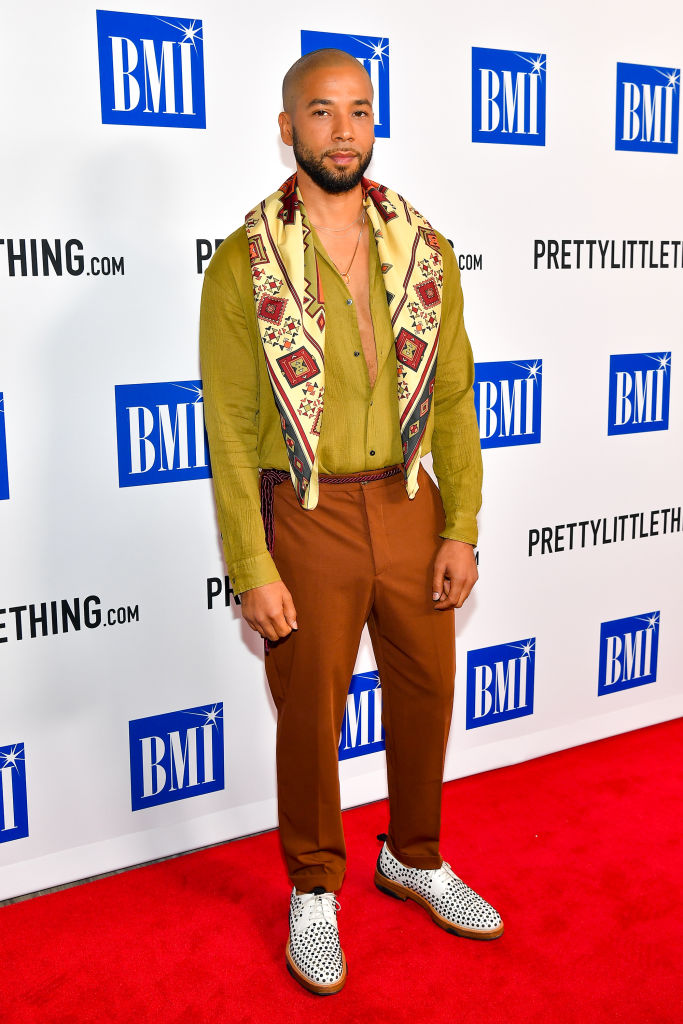 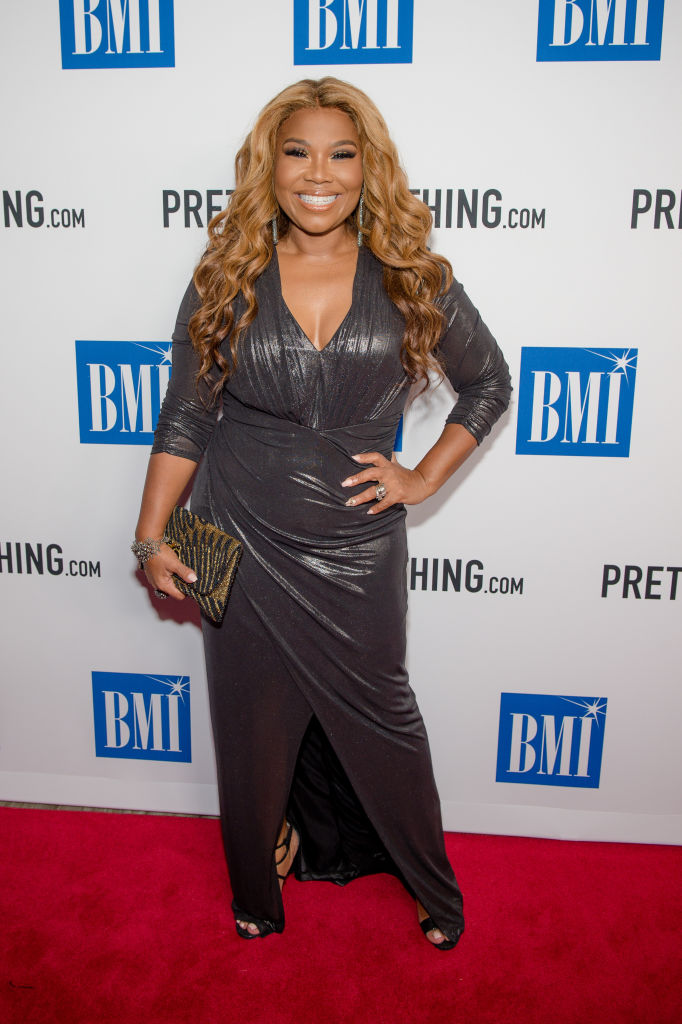 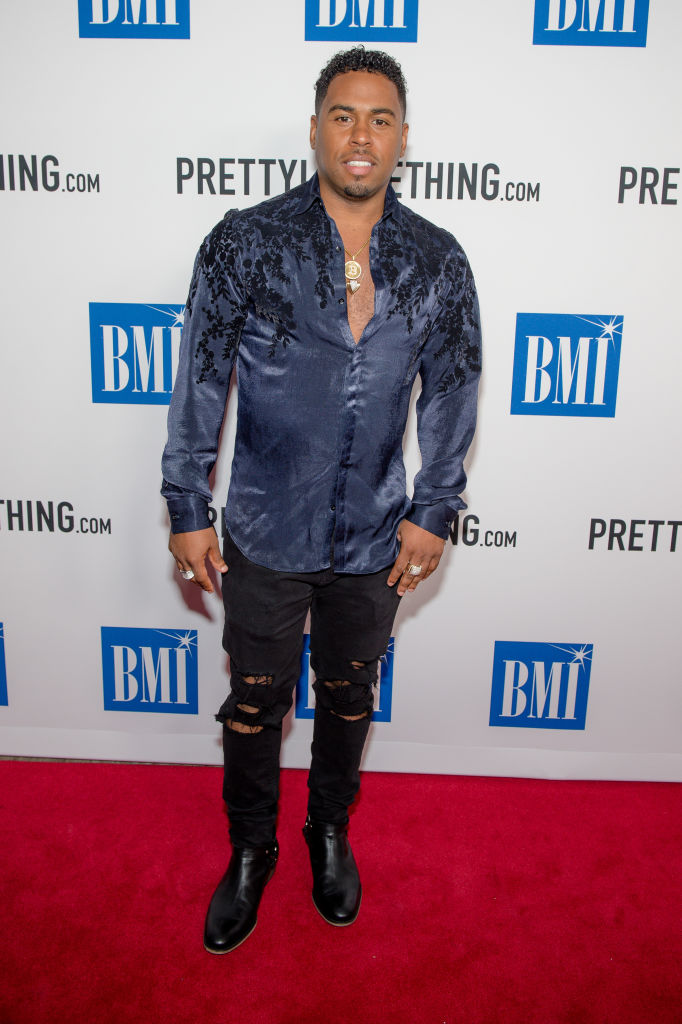 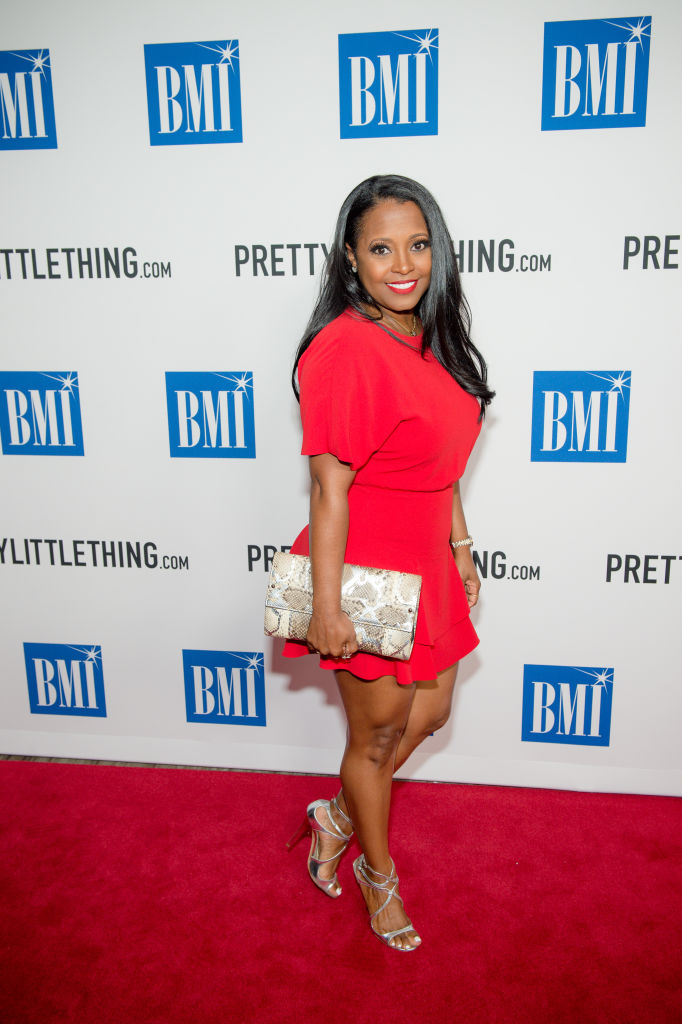 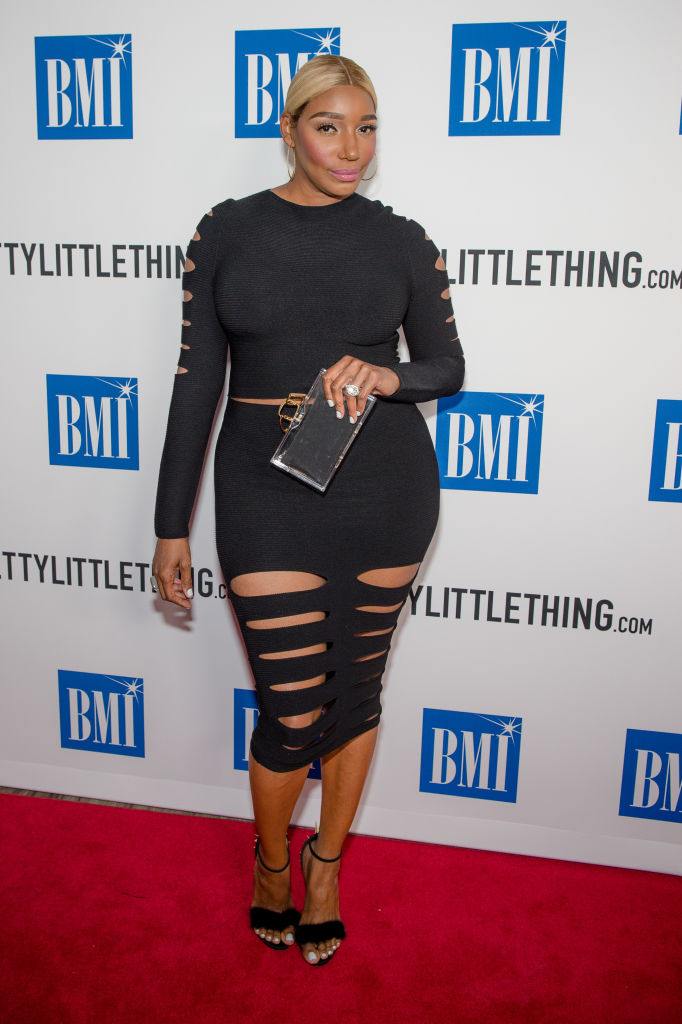 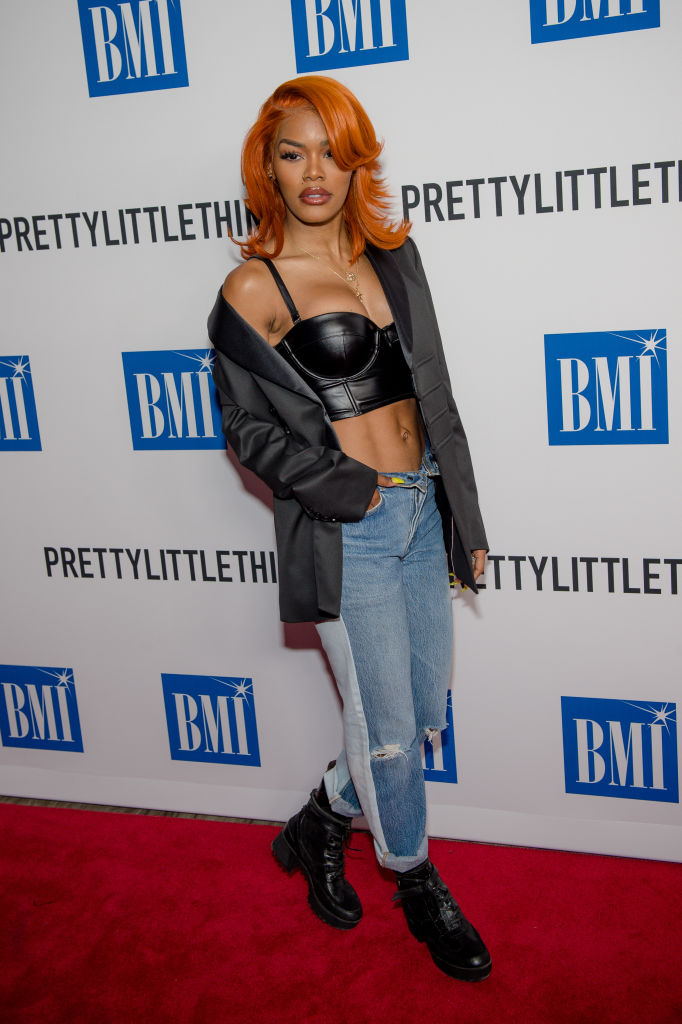 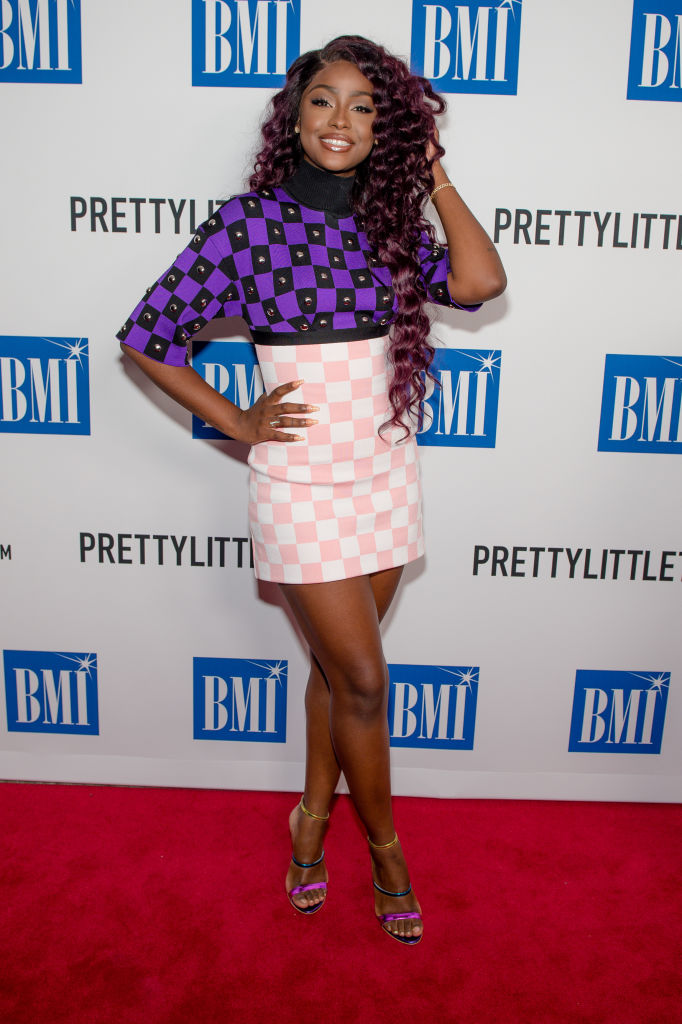 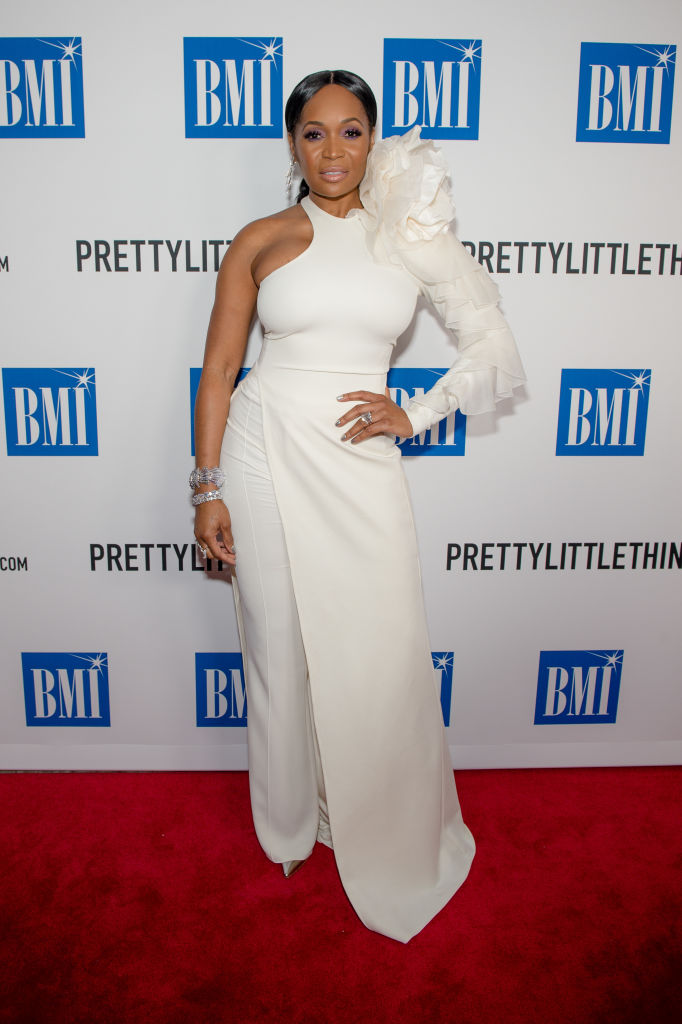 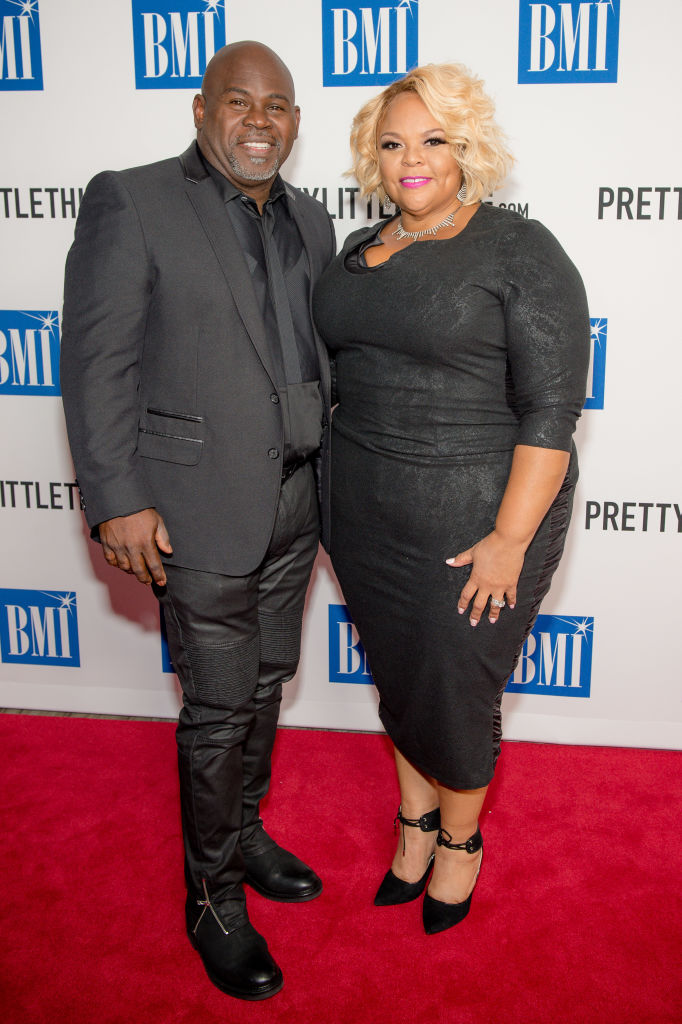 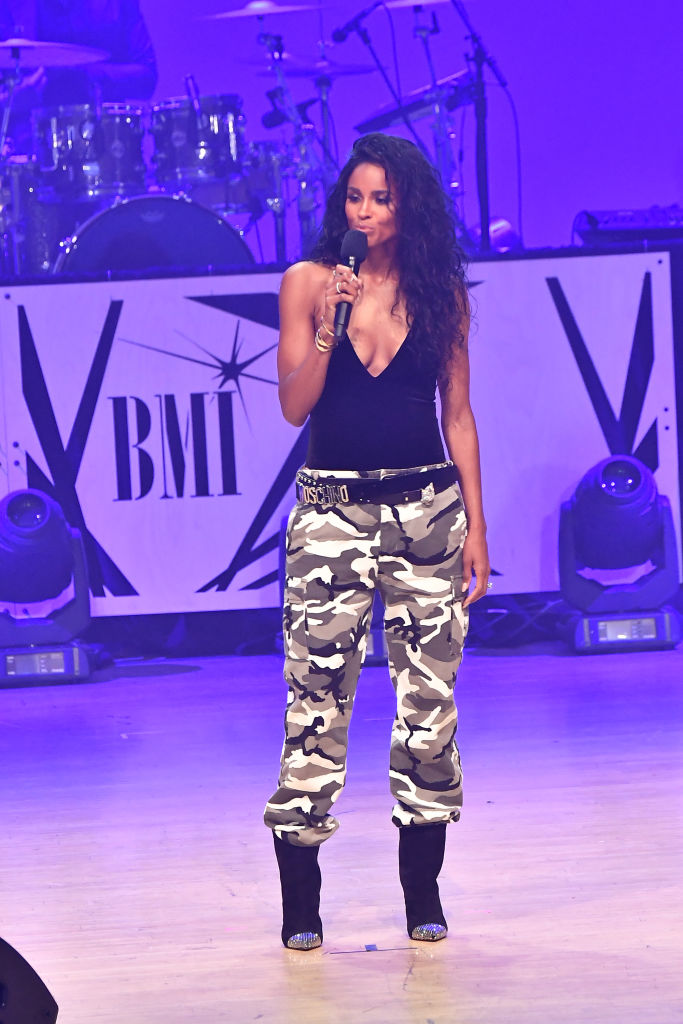 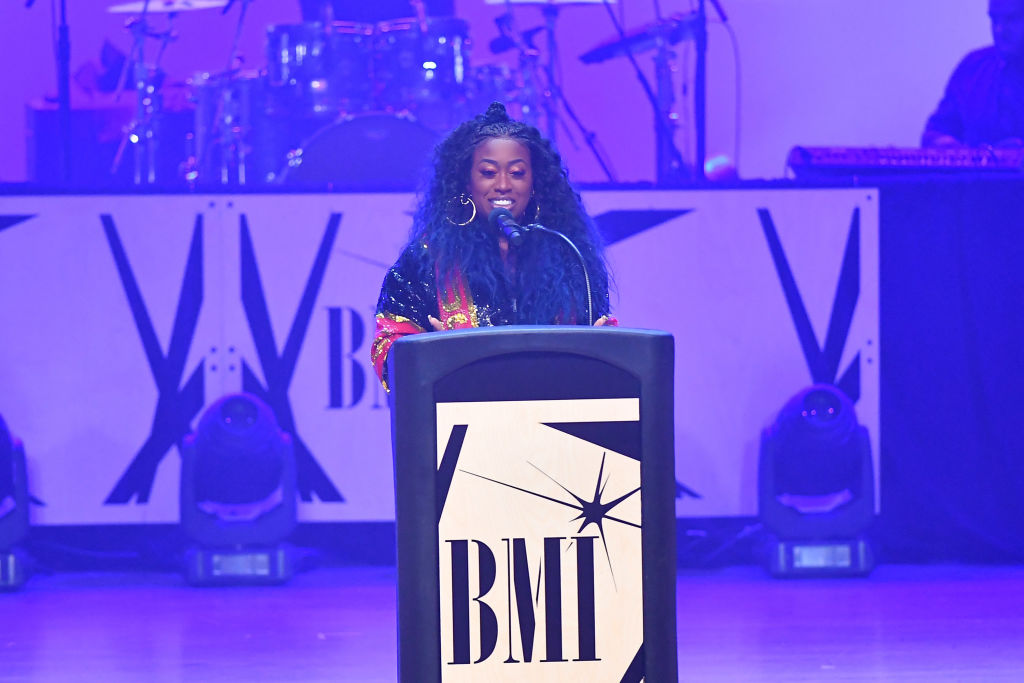 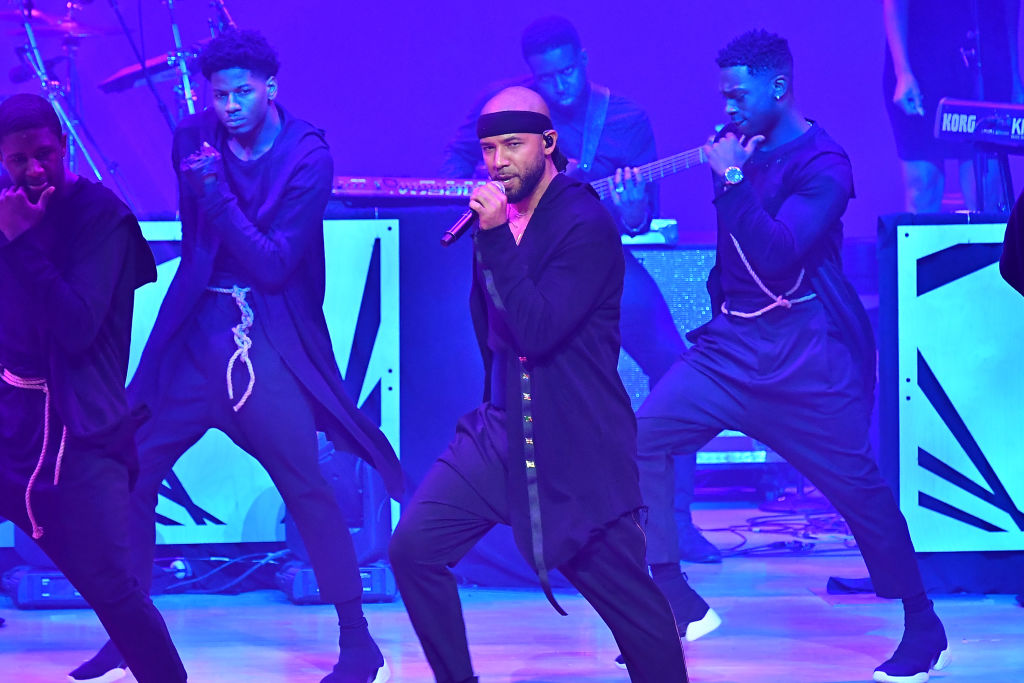 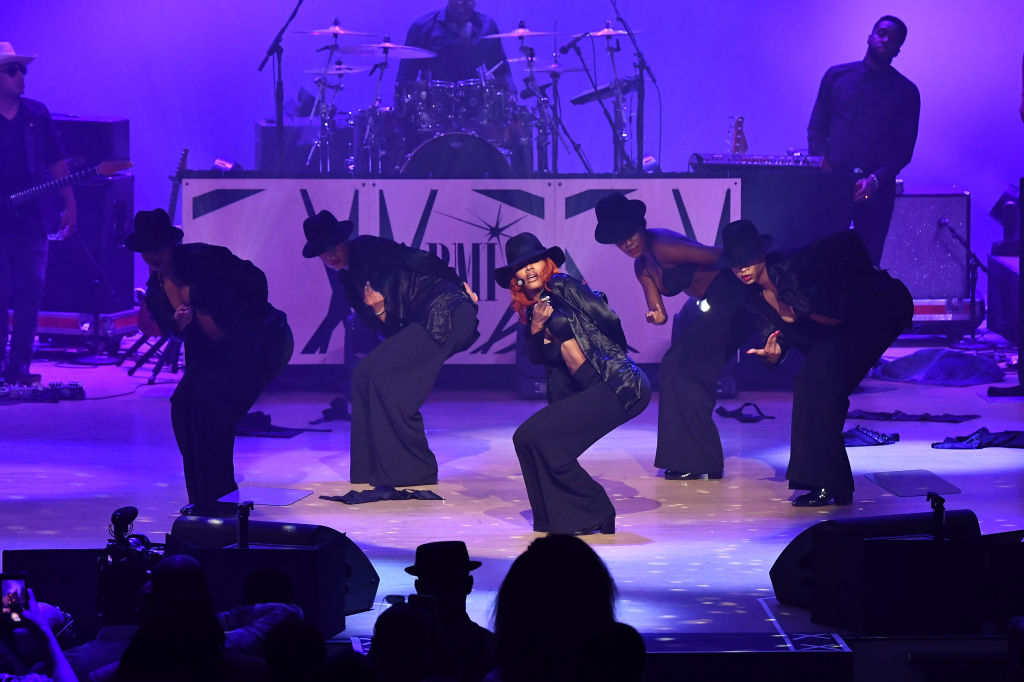