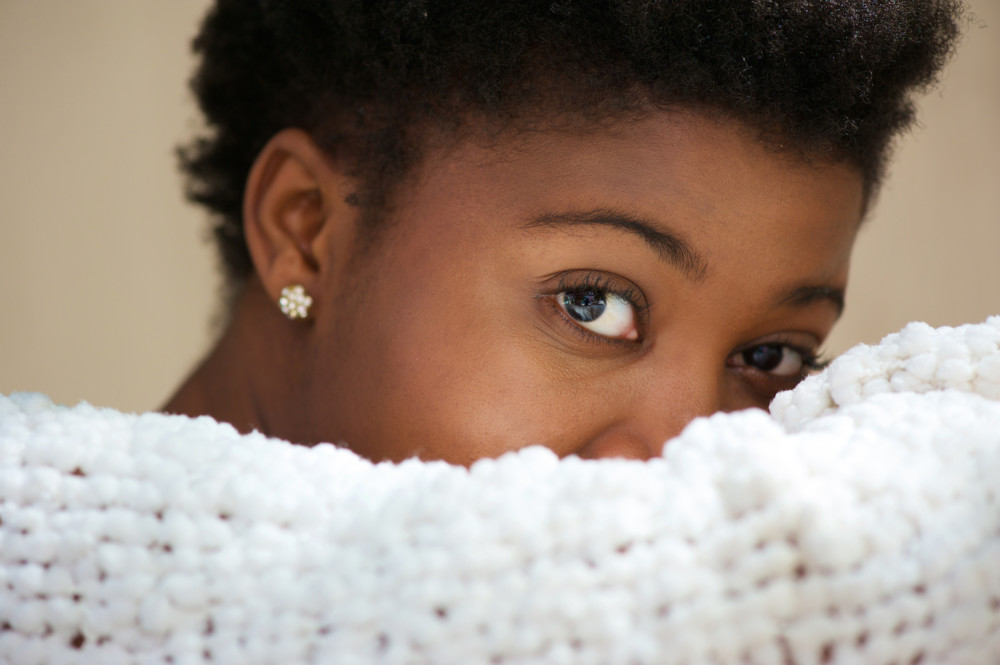 A 43-year old pastor Philip ‘Prince’ Olatunbosun has been arrested and was on Thursday, paraded by the National Agency for the Prohibition of Trafficking in Persons (NAPTIP) for allegedly sexually harassing his 17-year-old domestic staff.

According to The Nation, Olatunbosun regularly sneaks into the victim’s room and fondles with her breasts and genitals with his hands.

Olatunbosun who was paraded alongside four others, was said to have also assaulted the victim in the kitchen and warned her not to mention the incident to anyone.

She told some persons who reported the case to NAPTIP.

NAPTIP’s Director-General Julie Okah-Donli speaking through the Director of Investigation and Monitoring at the agency, Josiah Emerole said:

Three of the cases have to do with rape and sexual violations against minors which are serious offences punishable under the Violence Against Persons (Prohibition) Act (VAPPA) 2015.

The other two are attempts by two suspects to traffic or smuggle other Nigerians out of the country using fraudulent means contrary to the Trafficking in Persons (Prohibition) Enforcement and Administration Act, 2015.

A 31-year old chef Innocent Etim was also arrested for sexually assaulting a 13-year old girl who is the daughter of a woman who sometimes assists him when he has a cooking contract.

One James Eberechukwu Osuji, 27 was also paraded for luring a 17-year old girl to his house, drugged her, and sexually assaulted her between August 2nd and 4th.

Related Topics:National Agency for the Prohibition of Trafficking in Persons (NAPTIP)Philip ‘Prince’ OlatunbosunSexual Assault
Up Next

President Buhari leaves for China on Friday for FOCAC Summit