Hollywood actress and our favourite fixer Kerry Washington is returning to Broadway this fall for ‘American Son‘.

To kick off the press rounds, the powerhouse led by the actress, met the press at New 42nd Street Studios on September 14 ahead of the play’s first preview on October 6 at the Booth Theatre.

For the meet and greet, Kerry, opted for a fresh makeup look while rocking Fulani braids, with a floral dress and light pink suede pumps.

American Son is written by Christopher Demos-Brown and will be directed by Kenny Leon. The play examines race relations in America with a story of two parents in a Florida police station, following them as they grapple with a crisis involving their son. 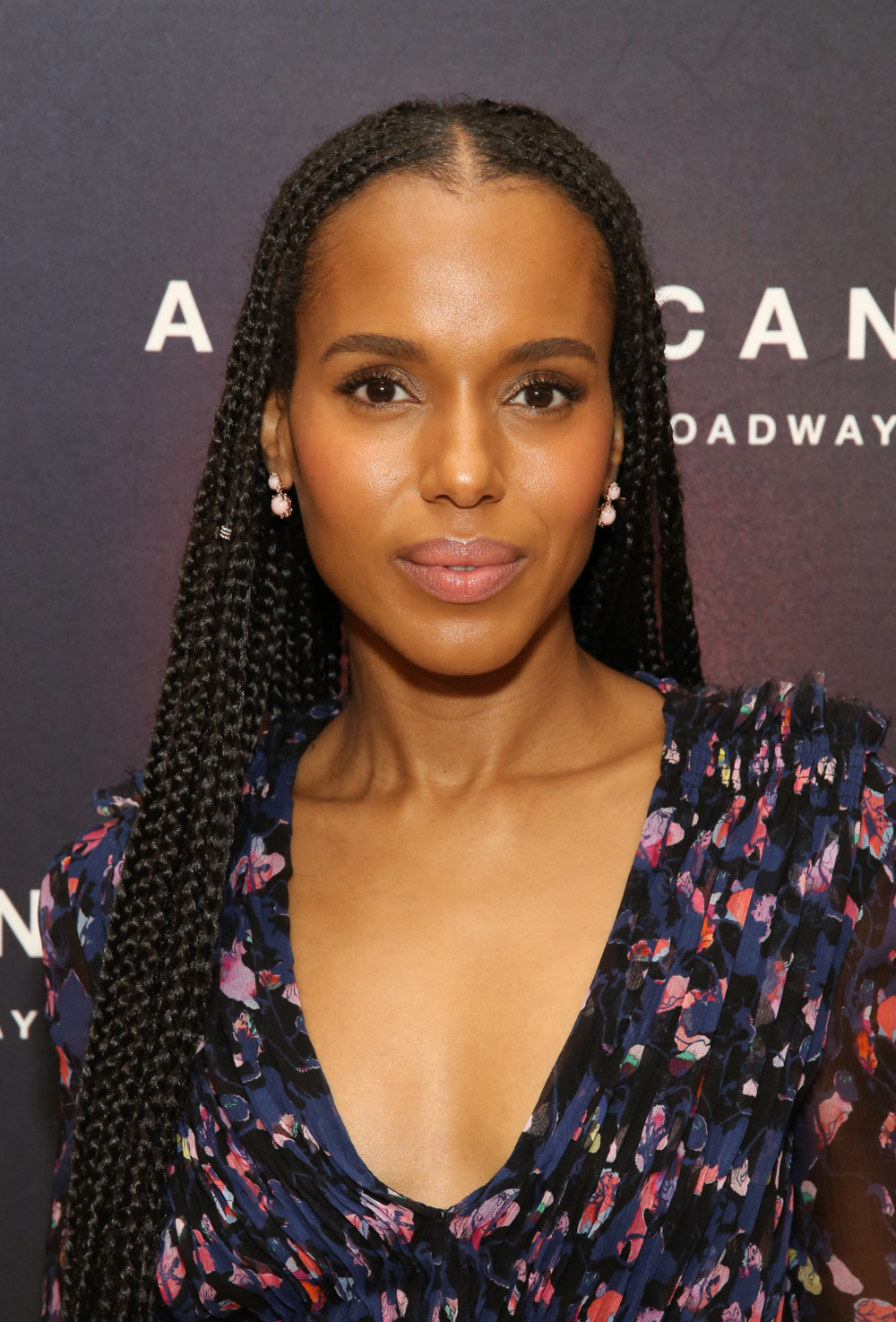 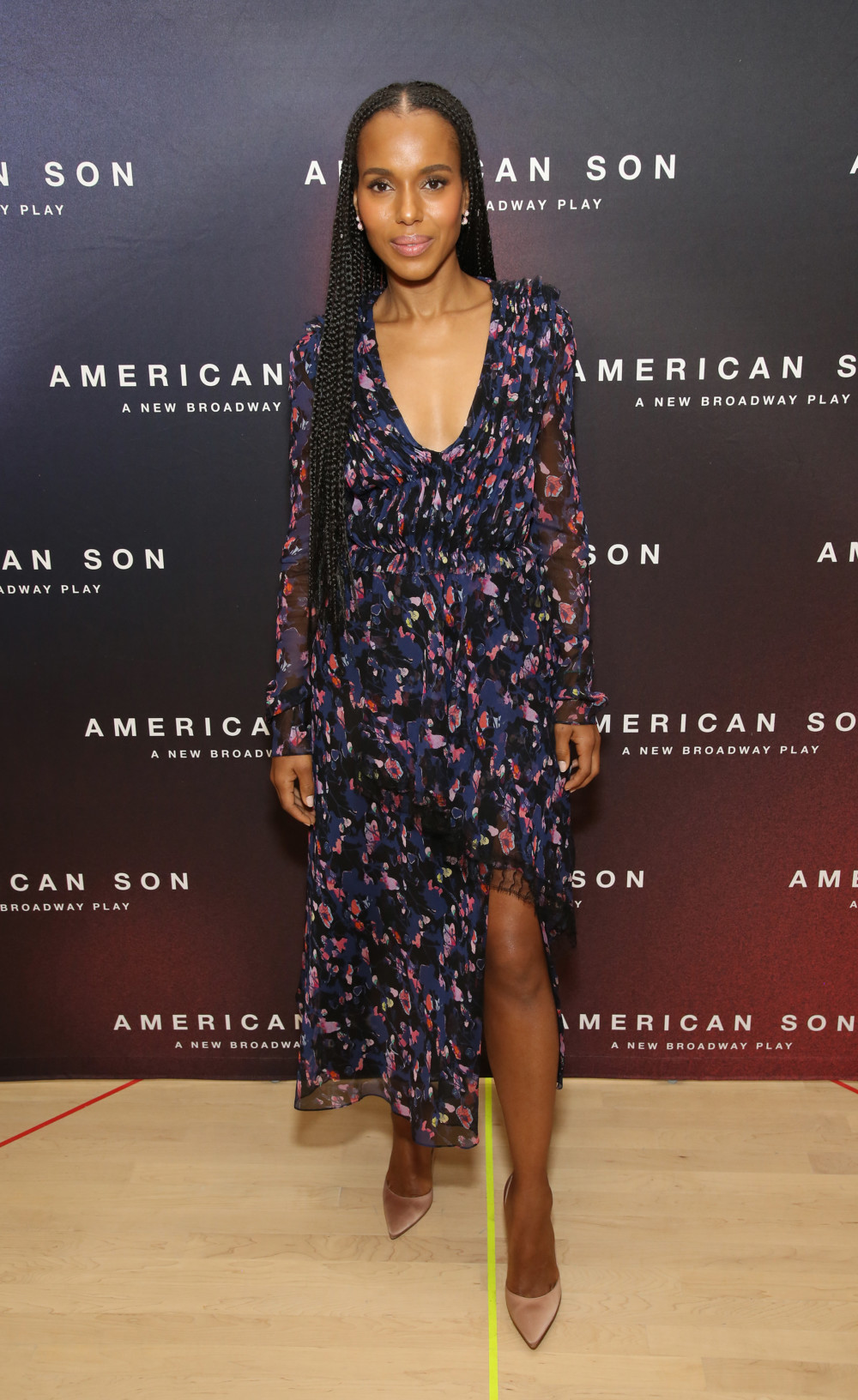 Related Topics:American SonBroadwayKerry Washington
Up Next