In September 2017, Netflix acquired rights to ‘Been So Long‘, a new musical starring Michaela Coel and British-Nigerian Arinze Kene.  The movie was bought over after it showcased at Cannes Film Festival. 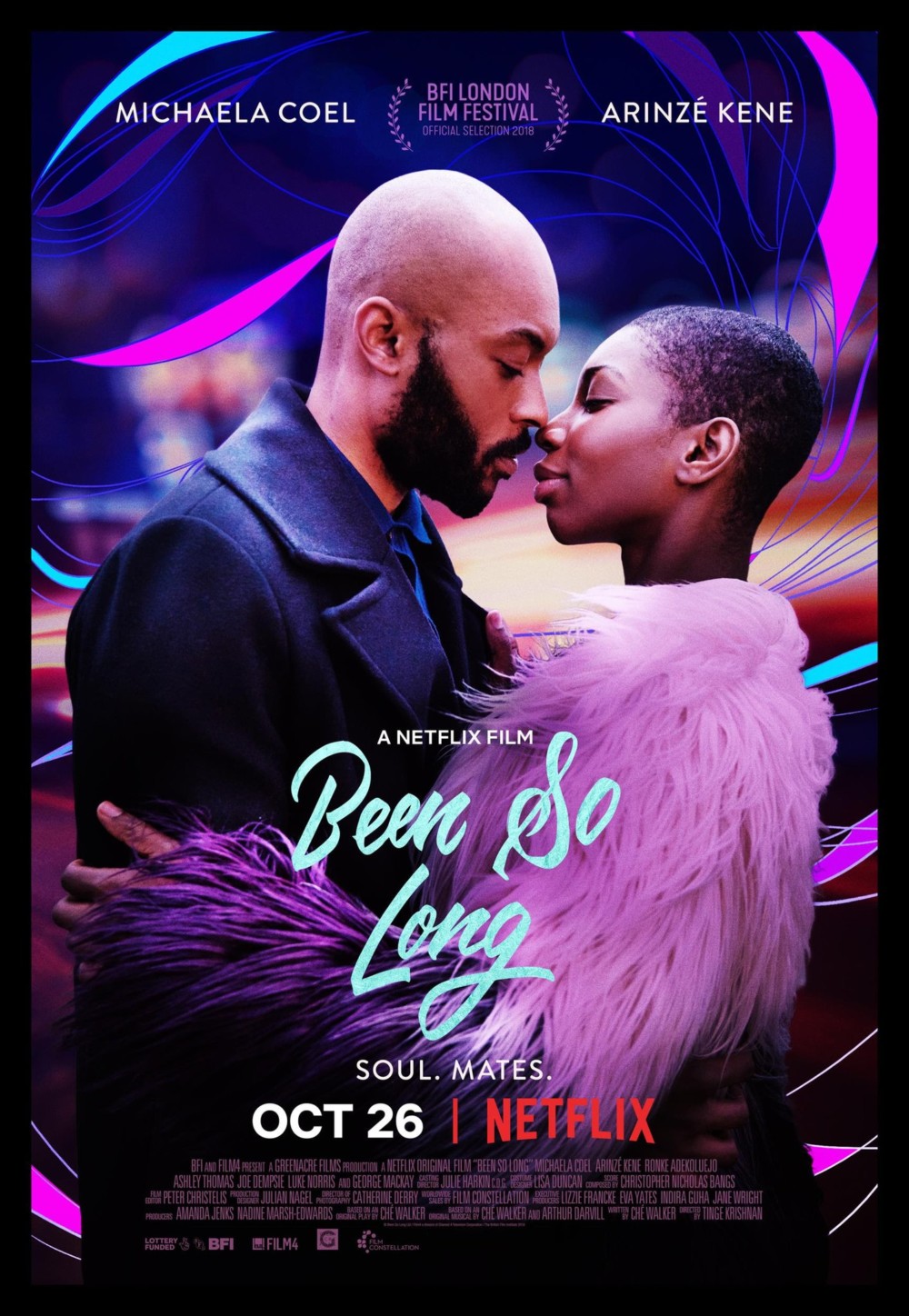 The British Blacklist reports that this is the largest acquisition of a UK film by Netflix. Been So Long is a modern day love story set on the streets of Camden, London, set against a soundtrack boasting a diverse mix of RnB, Nu Soul, UK dance and cinematic orchestration, featuring music from up and coming guest producers.