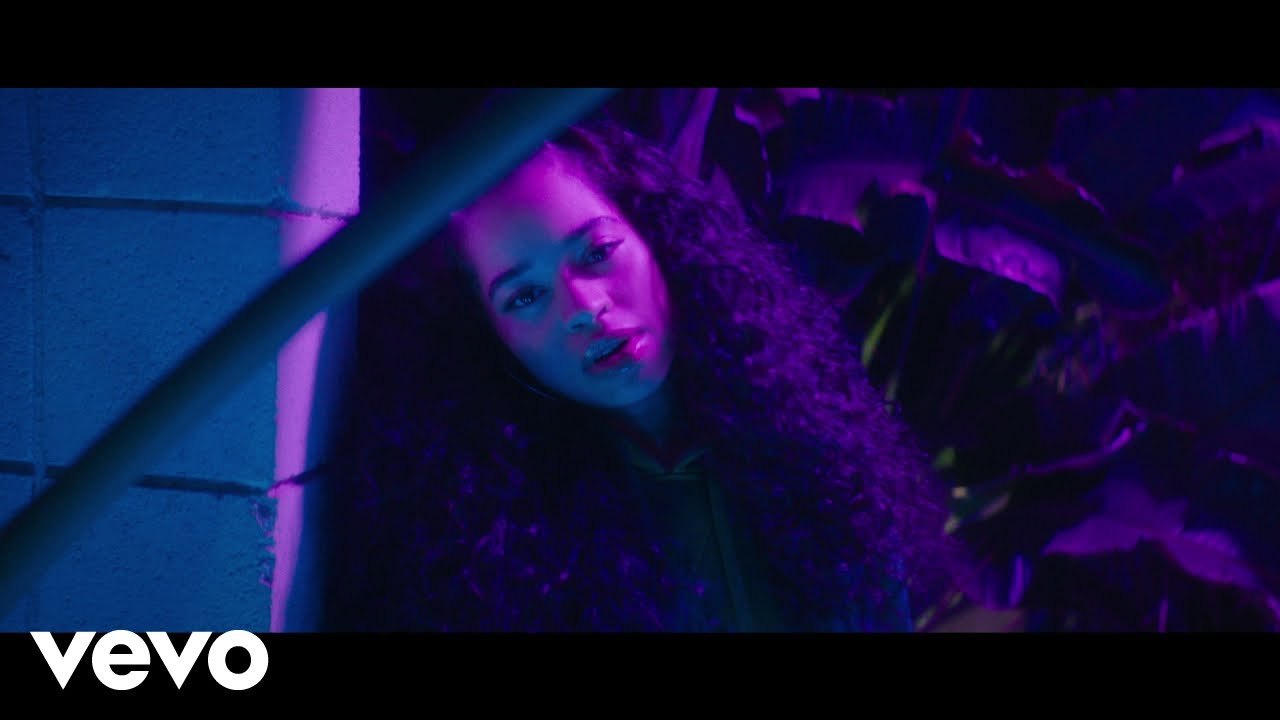 Summer Records singer Ella Mai has released the visuals for her Mustard-produced song Trip. Trip, off her soon to be released debut album, is currently topping the charts at No. 23 on the Billboard Hot 100.

The Boo’d Up crooner will join Bruno Mars on his 24K Magic World Tour set to kick off at Brooklyn’s Barclays Center on October 4th.