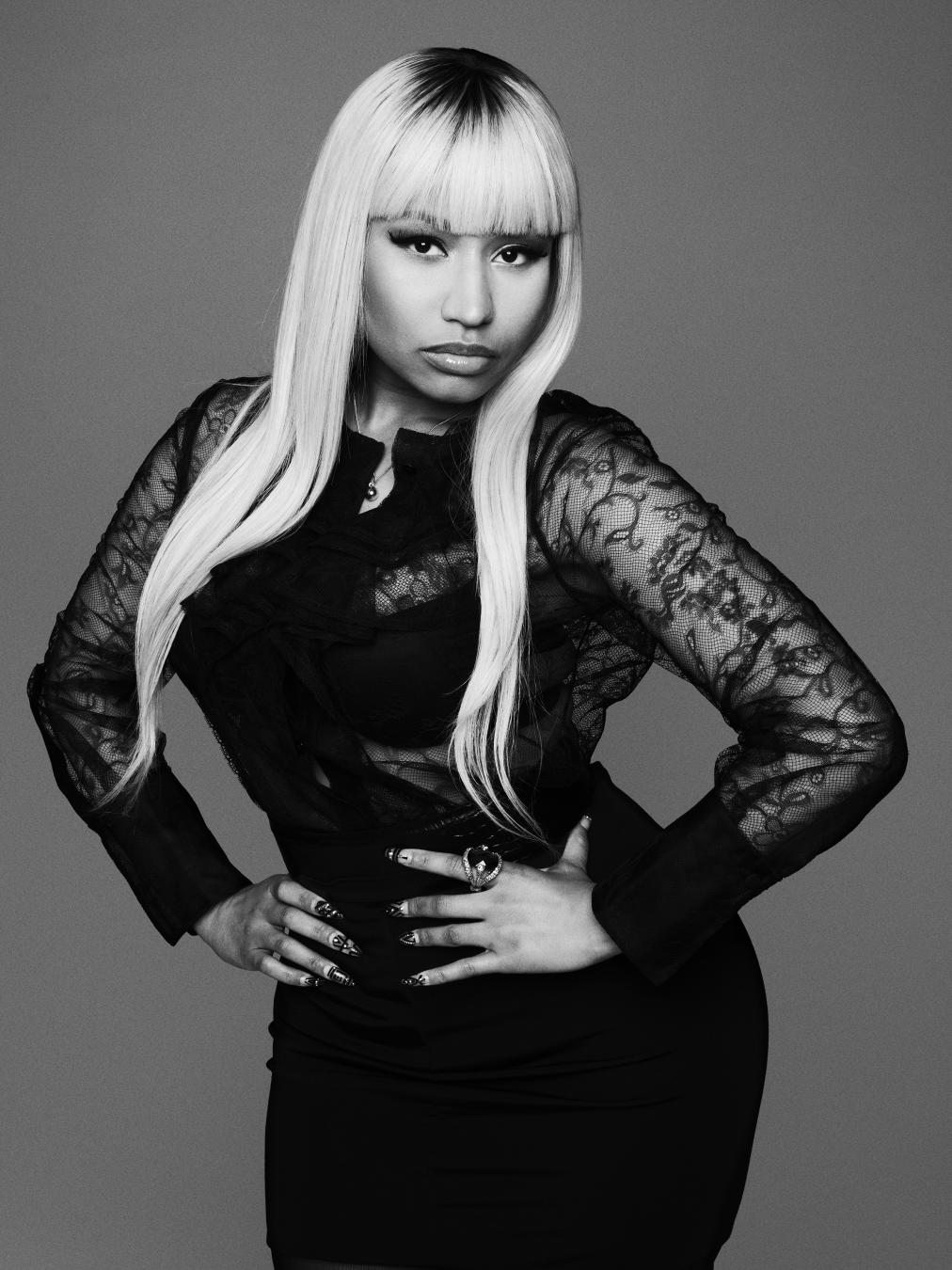 Nicki Minaj has announced that she’ll be giving $25,000 to actor and former “Cosby Show” star Geoffrey Owens who was job-shamed for working at a register at a grocery store.

Nicki made this known in her Queen Radio show, criticising the woman who took the photo of the Owens.

Owens had said that he was devastated for the shaming he received when the photo surfaced online, but he’s received overwhelming support from celebrities and social media users.

Tyler Perry also offered him a job, saying he respects his hustle.