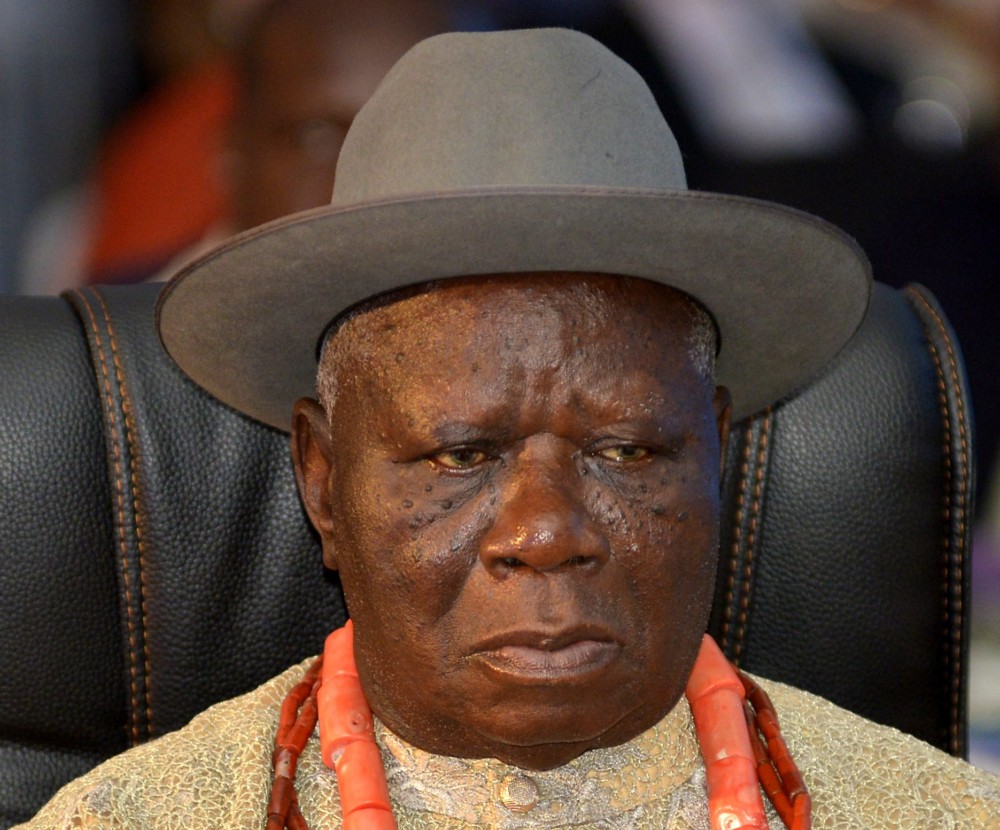 The Inspector General of Police Ibrahim Idris has apologised to second republic senator and former federal commissioner Edwin Clark over the raid on his residence by four police officers.

Vanguard had reported that the officers searched all the rooms in Clark’s Abuja residence on Tuesday, for arms they accused him of keeping. The information turned out to be false.

Idris, following the report, released a statement saying he did not order the raid, neither was he aware of it.

“The Force wishes to categorically state that, the Inspector General of Police is not aware and did not order the raid of the residence of the Elder Statesman, Chief Edwin Clark as claimed by the writer of the story.

Consequently, the Inspector General of Police has directed the detention and investigation of the Four (4) Police personnel and the informant involved. The outcome of the investigation will definitely be made public,” the police statement had said.

The police, in another statement disclosed that Idris had sent “high powered delegation of a DIG and other Senior Police Officers to apologise to” Clark.

The statement added that the police “delegation was received by Chief Edwin Clark and the apology was accepted by him.”

“The Officer that led the team has been queried and the three (3) Inspectors are currently undergoing orderly trial for the appropriate punishment to be meted out on them,” the statement said, adding that “the informant (suspect), Ismail Yakubu – Informant from Waru Village, Apo District, Abuja will be arraigned in court this morning for giving false information and telling falsehood to mislead police action.”