No Stopping Her! Rihanna wants a Furniture Line Next 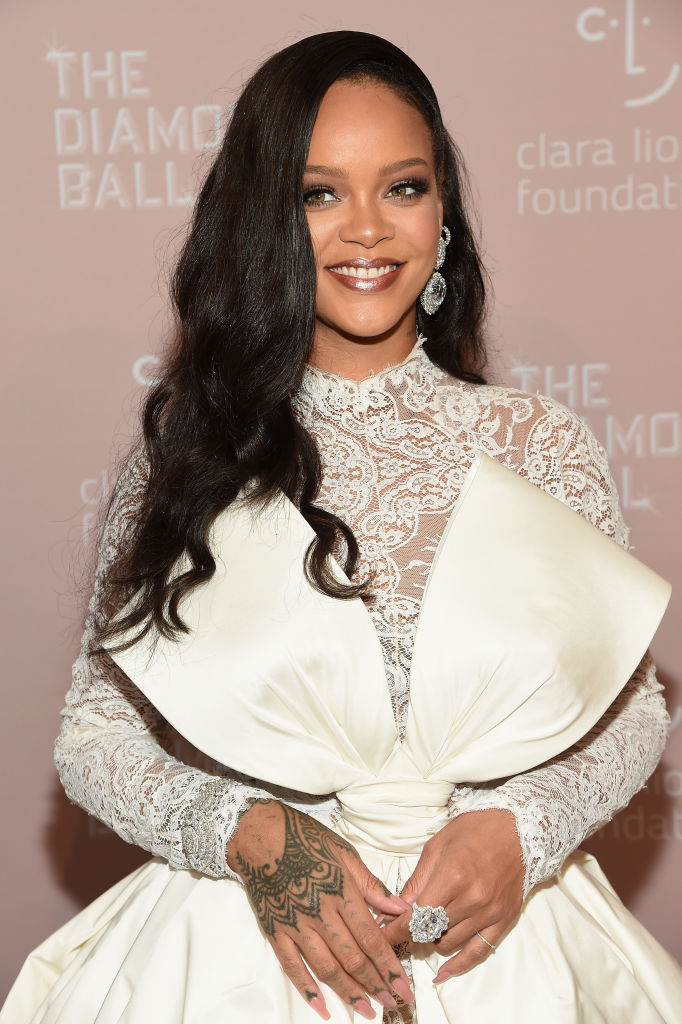 There seems to be no stopping popstar Rihanna, who is reportedly working on a reggae album, starred in “Ocean’s 8” which premiered in June, and had her lingerie Savage x Fenty close the New York Fashion Week 2018.

Speaking during her 4th Annual Diamond Ball, the singer, according to WWD, revealed what her dream project would be.

“Hmm. Should I tell you?” Rihanna said when asked. “Furniture.”

She revealed, though, that she wouldn’t have time for that and would need to drop one of her projects to be able to pick that up. She said: