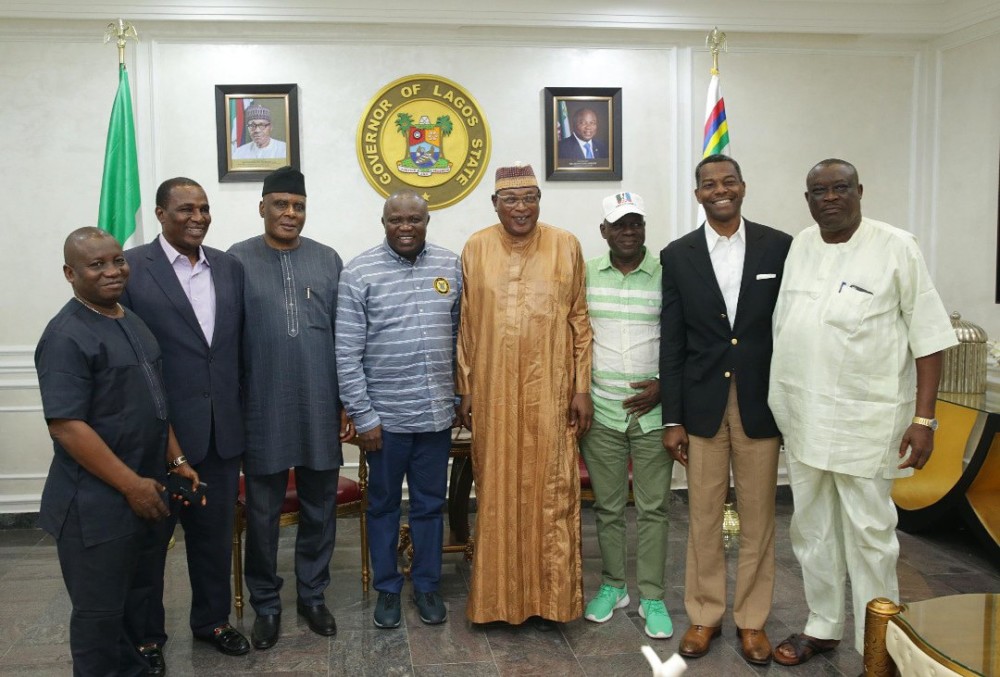 As the Lagos All Progressives Congress (APC) primaries continues, the National Working Committee (NWC) in charge of the election has said it is not part of the exercise.

According to TheCable, the committee opposed the option of open ballot for the voting.

Former commissioner Jide Sanwo-Olu had been leading incumbent governor Akinwunmi Ambode by a landslide in the various wards that had announced their  results.

“Nigerian Police is one of the best in Africa…. compare murder & rape rates” – Yomi Shogunle