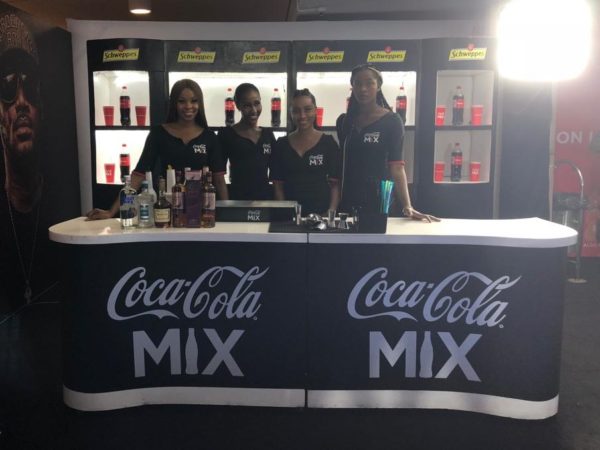 The 7th edition of Buckwyld ‘n’ Breathless which held last Saturday at Eko Hotel, Lagos, had a refreshing twist as premium beverage brand Coca-Cola refreshed the capacity audience. From red carpet through the music fiesta, guests could not get enough of the refreshing power of Coke cocktails provided at the Coke Mix Bar.

The evening was filled with plenty of thrills and excitement, but nothing shined as brightly as Coca-Cola’s new 1L PET bottle courtesy of a refreshing moment provided by Annie Idibia. 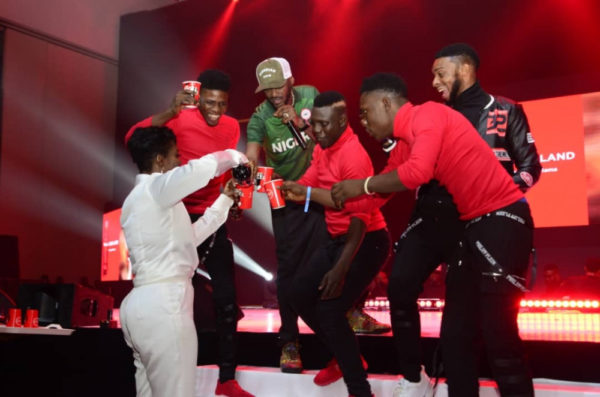 Annie Idibia, star of Coca-Cola’s new Mama advert and mother of the Idibia family, showed the power of the Coke 1 Litre Mama pack when she stepped forward to refresh her Boo and his performers after an electrifying and exhausting performance. 2Baba shouted #MamaDiMama in appreciation of Annie’s refresher. 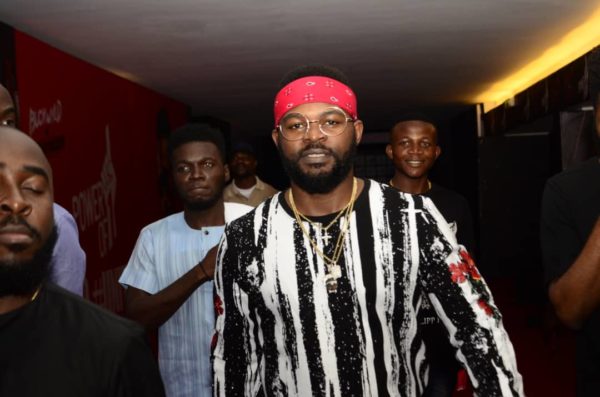 In line with Coca Cola’s commitment to creating the climate for sharing and togetherness, Mama joined in creating a fun, inspiring and unforgettable evening at Buckwyld ‘n’ Breathless. 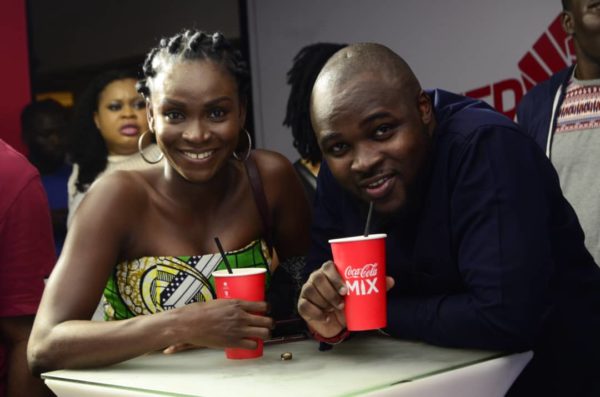 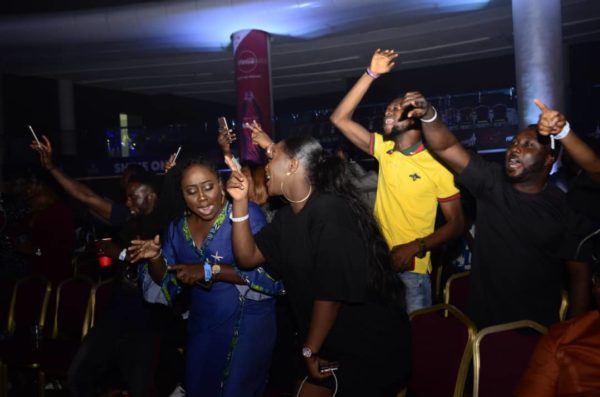