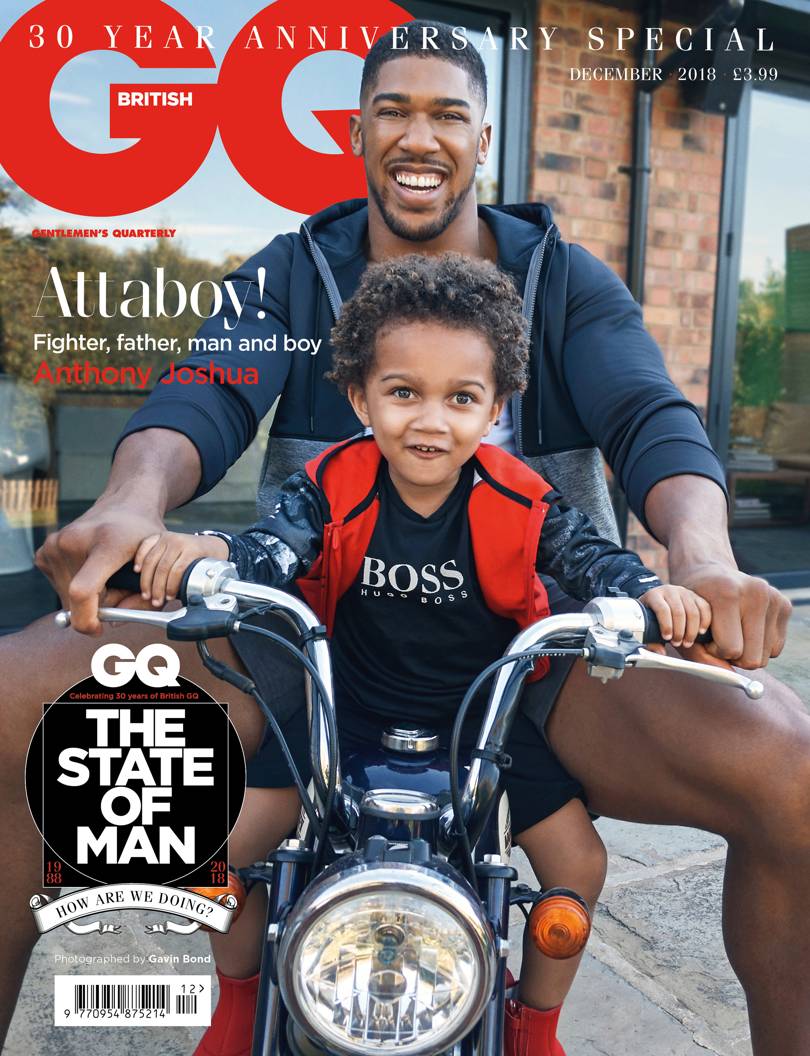 According to the magazine, the issue aims to dissect masculinity by using a man photographed with his son for the cover.

In the interview, the boxer talks about why he doesn’t want his child to ever enter the ring to what it takes to raise a family right, how boxing taught him not just to fight, but how to be a father and more. 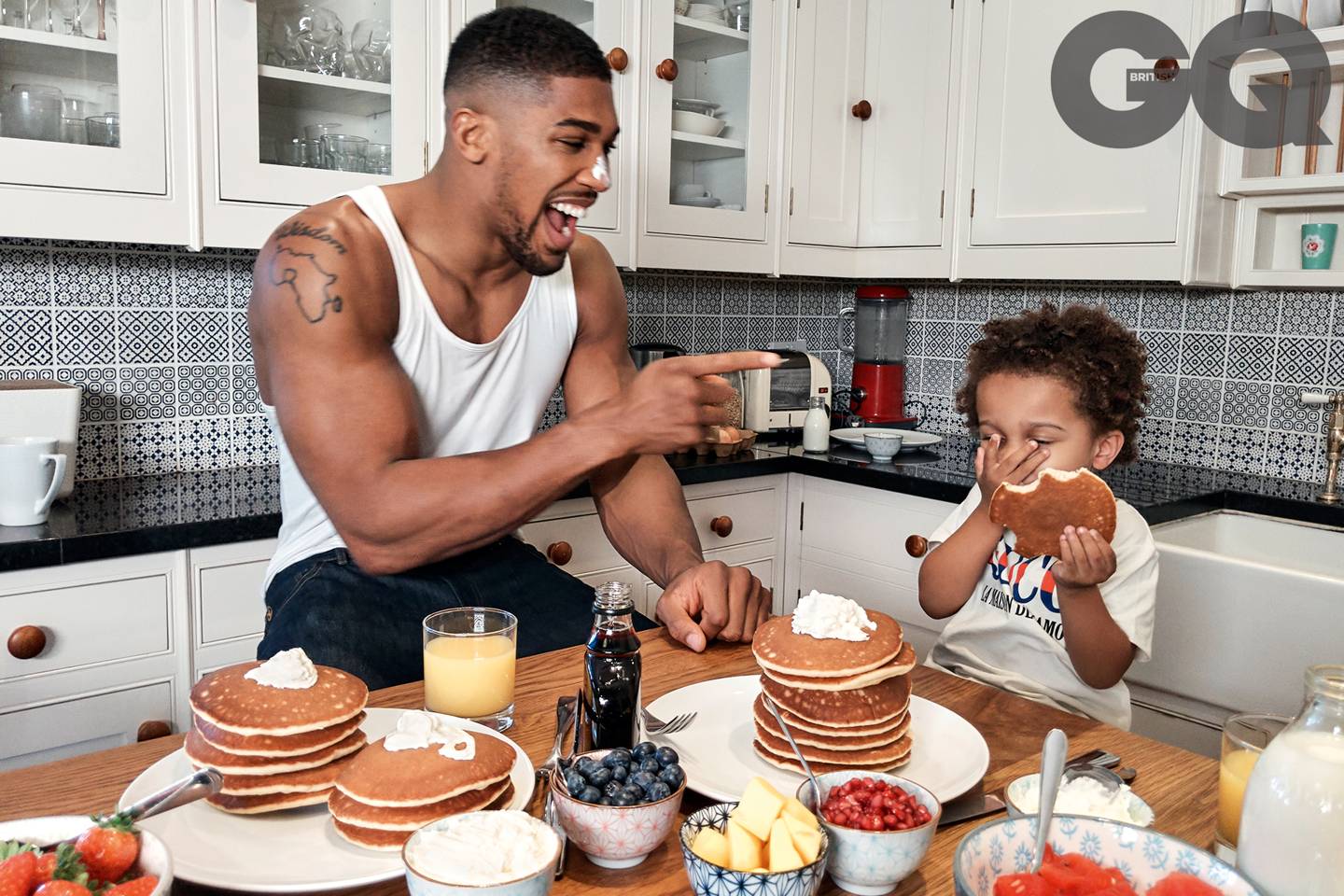