Niniola's official video for "Bana" is a Dance Fest | WATCH 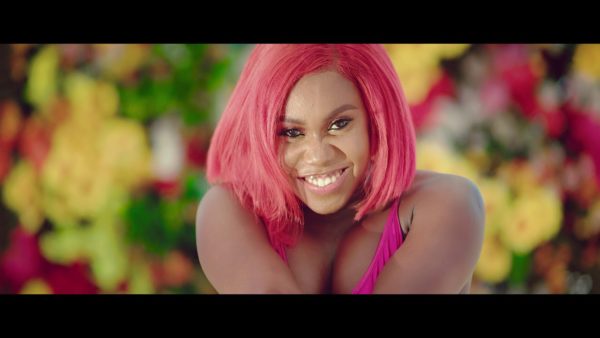 Singer Niniola, to celebrate the one-year anniversary of her debut album “This Is Me,” has released the official video of her song “Bana.”

The colourful video features dances everywhere, Ninola showing off a few dance steps of her own.

The video was directed by Clarence Peters. Check it out below: