Here's Your Ticket Into Love Heaven! Check Out Everything That Went Down On BellaNaija Weddings This Week

It's Been An Amazing Week At BellaNaija Weddings! Here's A Recap Of All Your Favourite Features

It's a College Love Story! Check out Amaka & Sam's Destination Wedding In Dubai

You Should Absolutely Check out Belinda & Mike's Fun-filled Wedding

It was a jubilation galore at Ife as the Ooni Adedeye Enitan Ogunwusi received his new Queen Shilekunola Moronke Naomi. She was welcomed into the palace after necessary rites had been fully performed.

The new queen who “is the Founder/President of EN-HERALDS, a prophetic mandate and an interdenominational ministry based in Akure, Ondo state, Nigeria,” according to her website where she is named as Prophetess/Evangelist Naomi Oluwaseyi. The queen will be now be known as the Olori Moronke Naomi Silekunola Ogunwusi, the Yeyeluwa Odua.

See the official photos below! 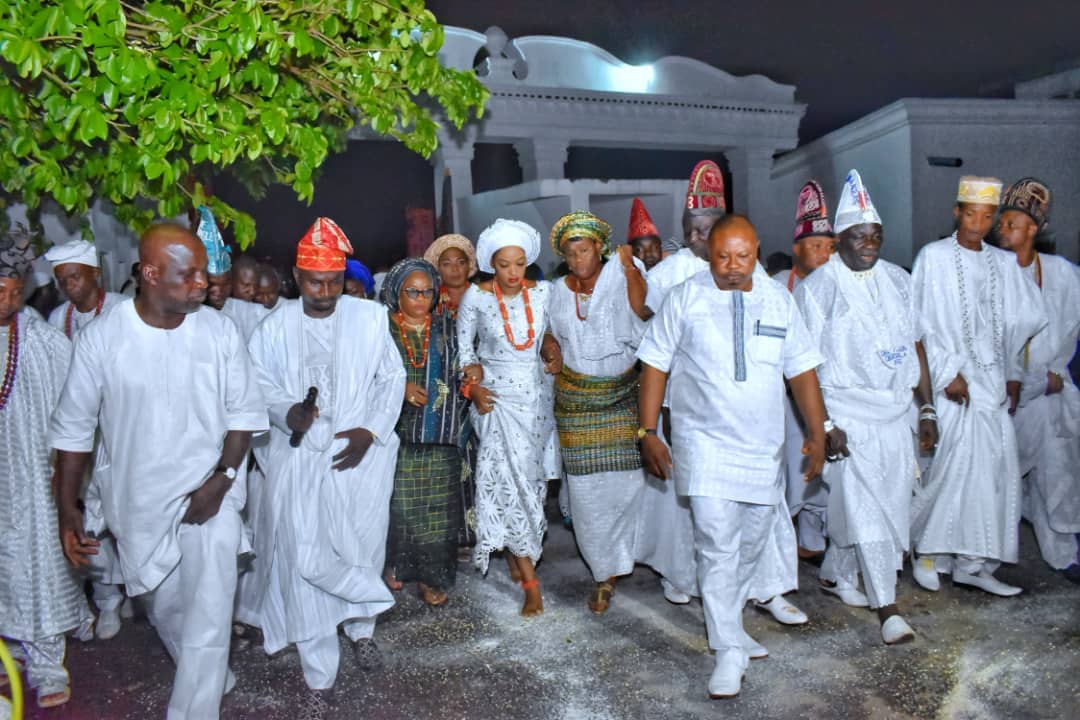 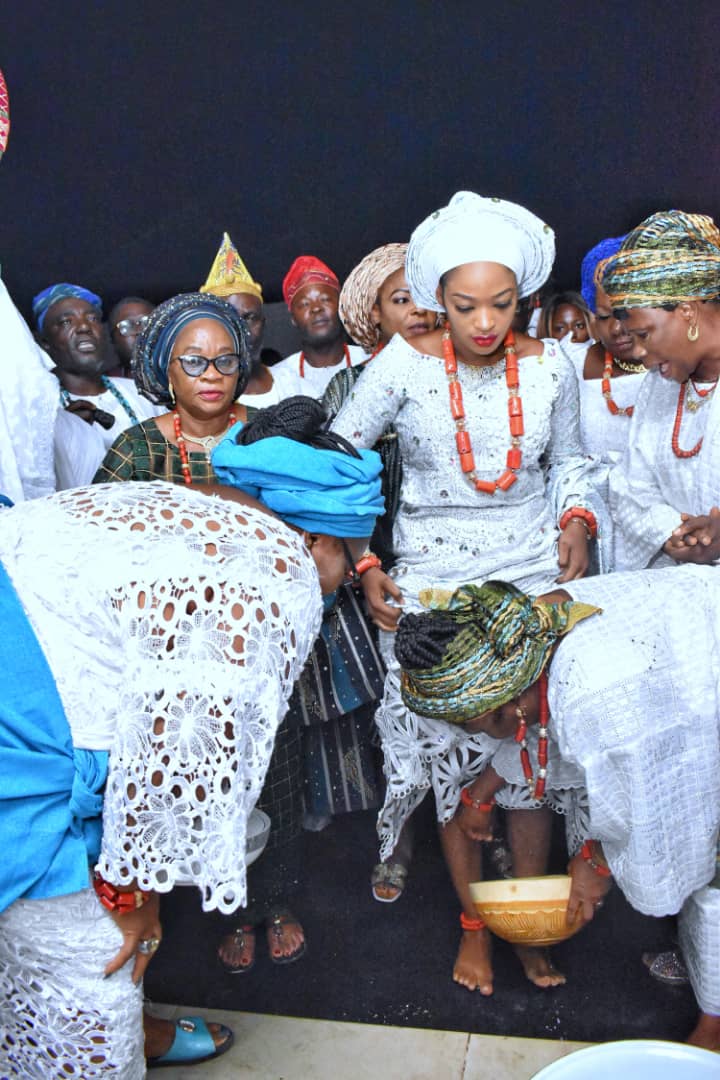 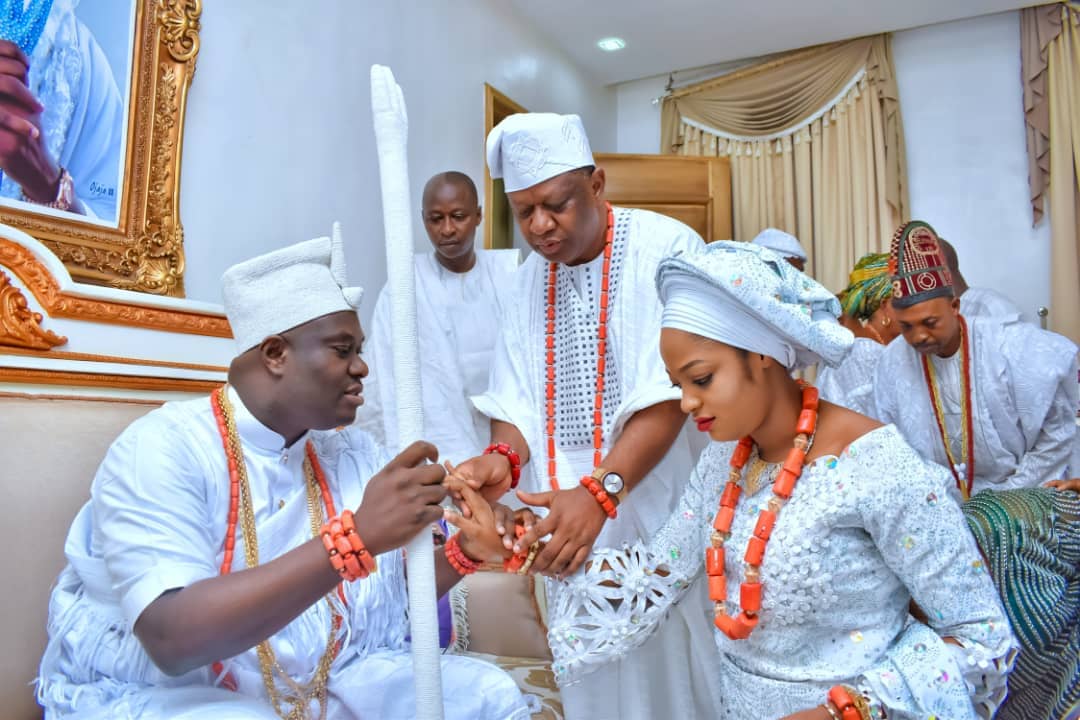 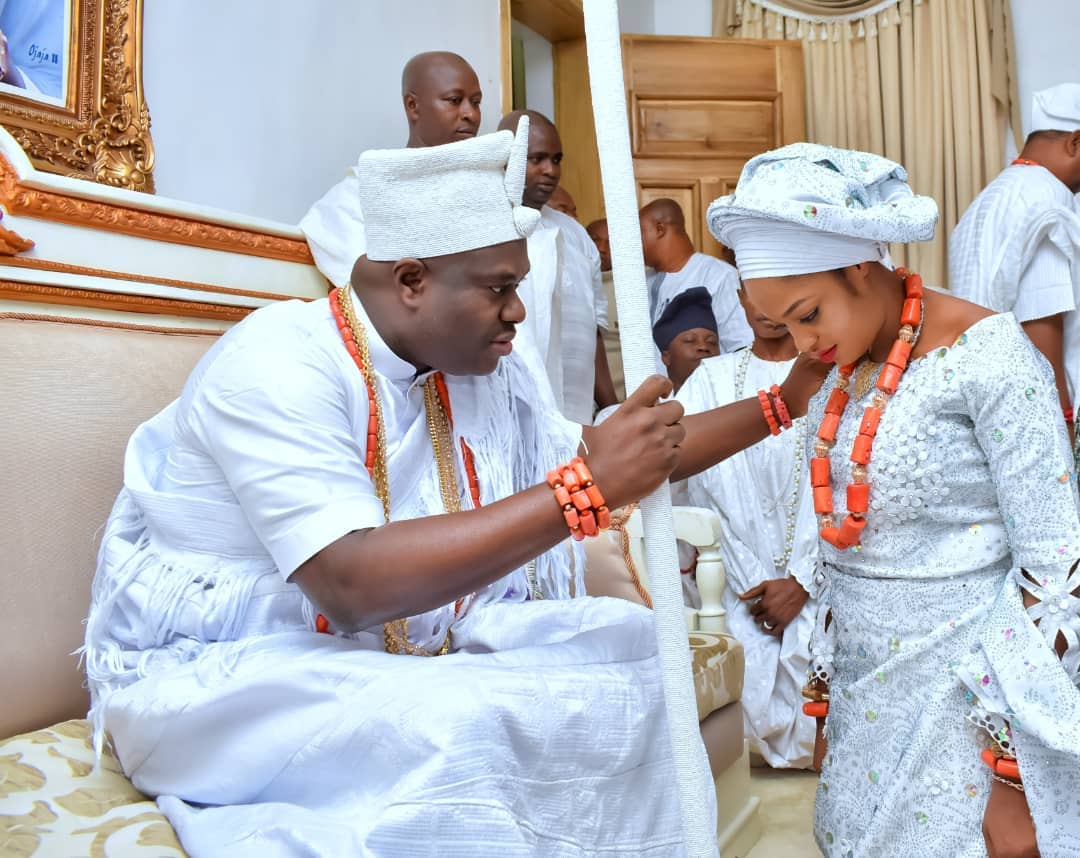