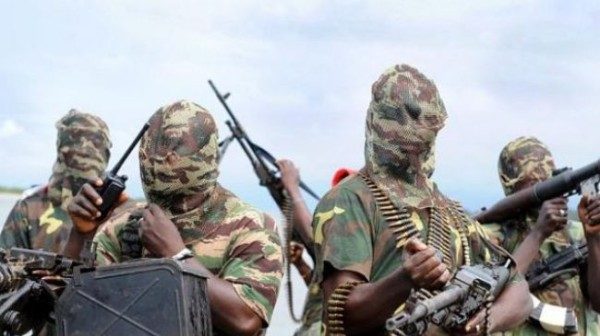 15 girls have been kidnapped by the terrorist group Boko Haram in a village near Toumour in South-Eastern Niger Republic.

According to The Cable, men numbering about 50 stormed the village, abducting the girls about 9 kilometers from the town center.

The mayor of the town, Boukar Mani Orthe, shared details of the abduction of the girls which has become a routine for the insurgents.

The group is known for kidnapping schoolgirls in Chibok, Nigeria, which sparked the worldwide campaign #BringBackOurGirls.

Earlier in 2018, the terrorist group again kidnapped schoolgirls in Nigeria, this time in Dapchi.