From the Delicious Efik Food to the Live Music, 'Atimbo to Lagos 2.0' was a Rich Display of Culture & Colors 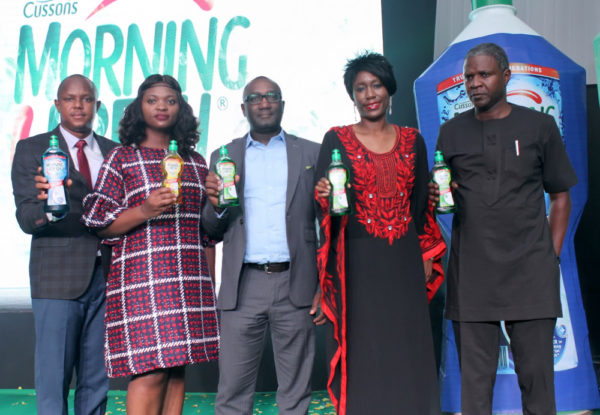 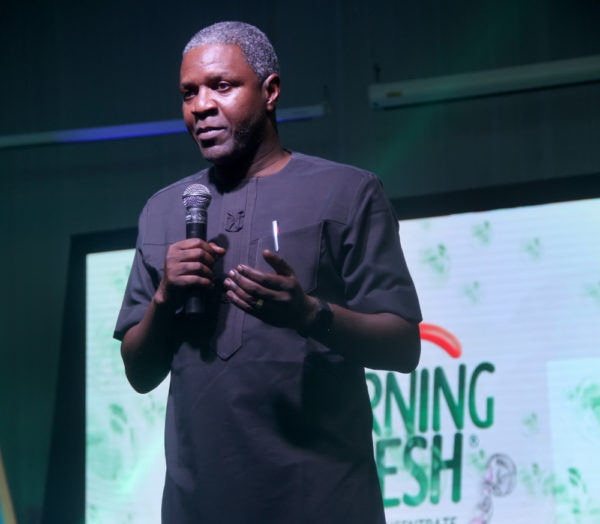 The event was hosted by stand-up comedian, Bashiru Ahmed, popularly known as Bash, who directed the activities masterfully, keeping the audience entertained whilst building anticipation for the eventual unveiling. The event was not short on star-power as it had in attendance, some notable figures within the Nigerian entertainment industry such as multi-award winning veteran actress, Mercy Johnson; popular actress, Dakore Egbuson-Akande; celebrity chef, Ifeyinwa Mogekwu of Ify’s Kitchen; food blogger, Yemisi Odunsanya, popularly known as Sisi Yemmie, amongst others, who were all present to witness the unveiling of the newly repackaged Morning Fresh dishwashing liquid. 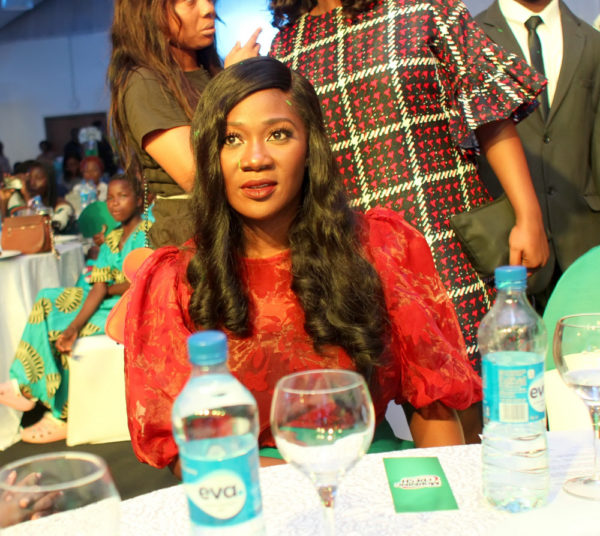 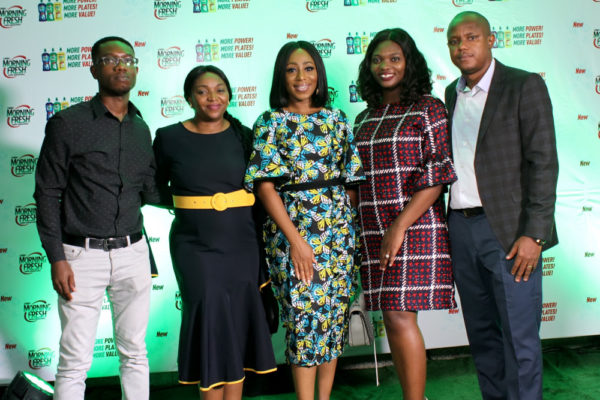 The eventual unveil was not without the usual fanfare as guest were treated to an exciting mechanical display, as the new-look bottle made its first public appearance. Nigerian hip-hop star, Oluwafemi Oke-Eko, a.k.a Slimcase, was also on hand to take the fun and excitement a notch higher as he gave a thrilling live performance of some of his hits, which got the guests on their feet dancing. Dance group, DMNT brought their own brand of excitement, keeping the audience on the edge of their seats with some brilliant dance moves.

Your favourite dishwashing liquid, Morning Fresh, now comes in a transparent bottle and a double-faced, one-sided label. The new packaging also comes in its three new variants – Original, Zesty Lemon, and Antibacterial. Packed with more power in one drop, Morning Fresh’s new variants deliver superior grease-cutting performance, first time and every time. Morning Fresh has been specially produced to tackle with ease, every kind of food stain – especially our local delicacies and this is evident in the squeaky clean results. 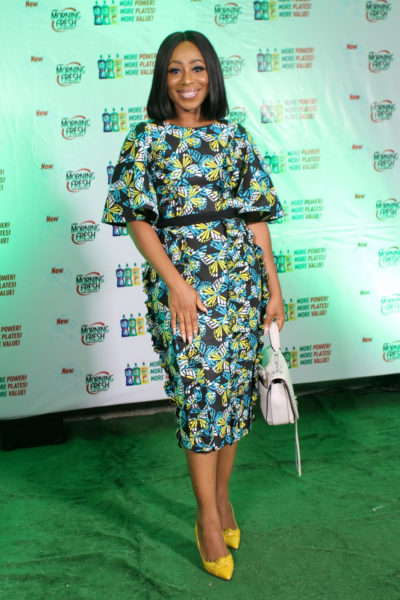 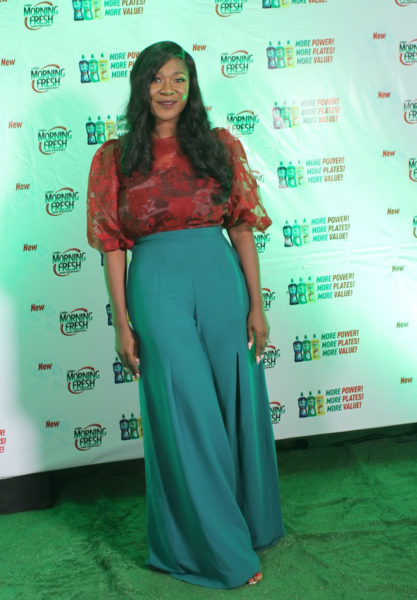 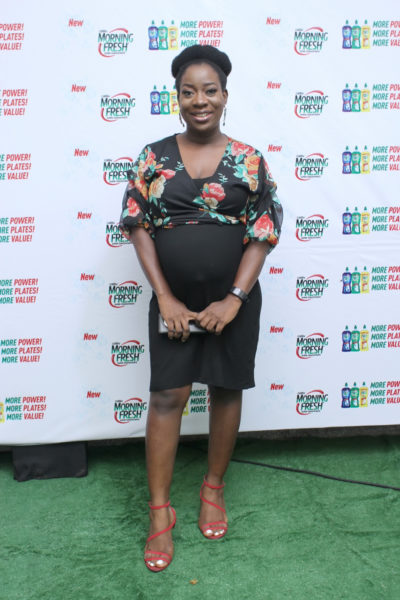 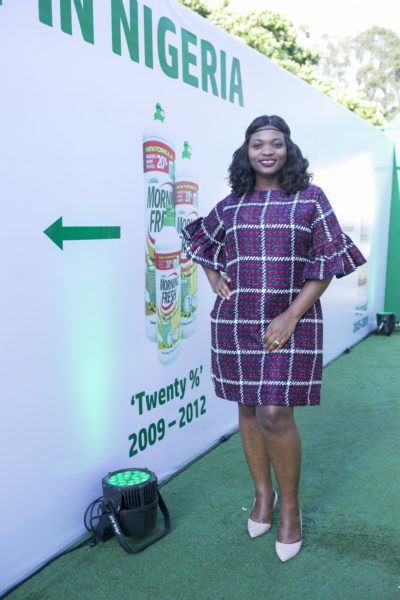 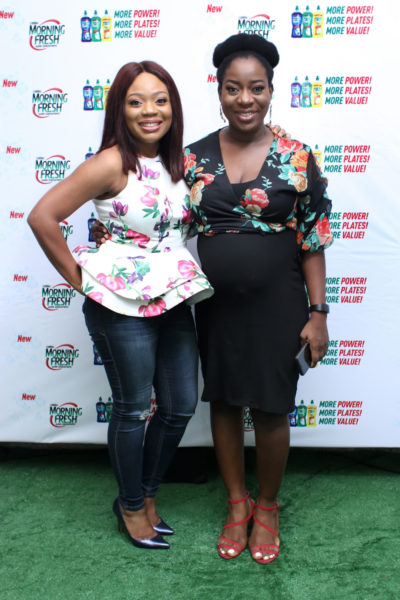 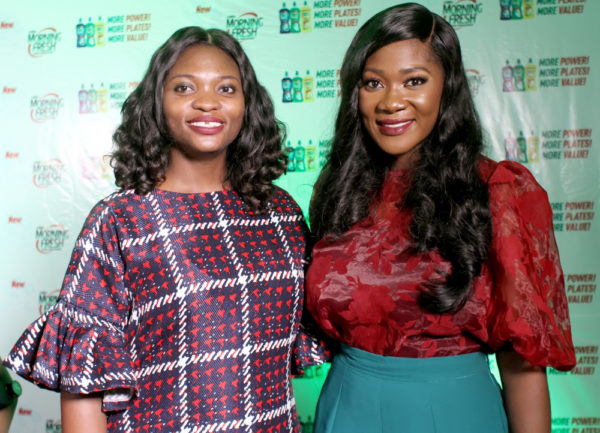 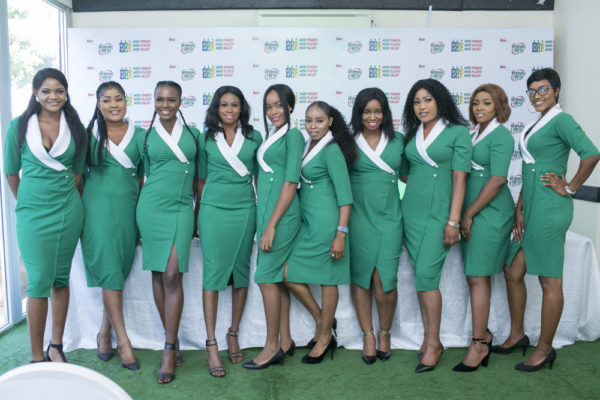 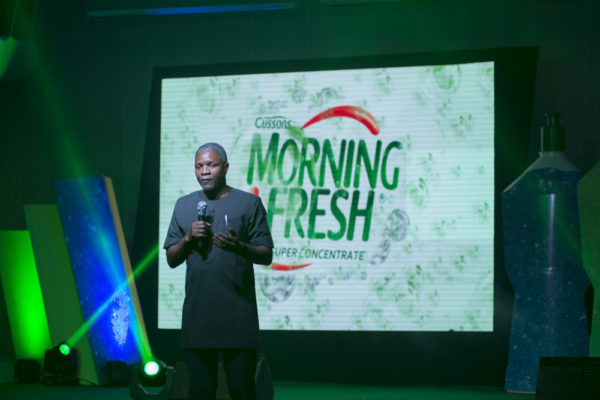 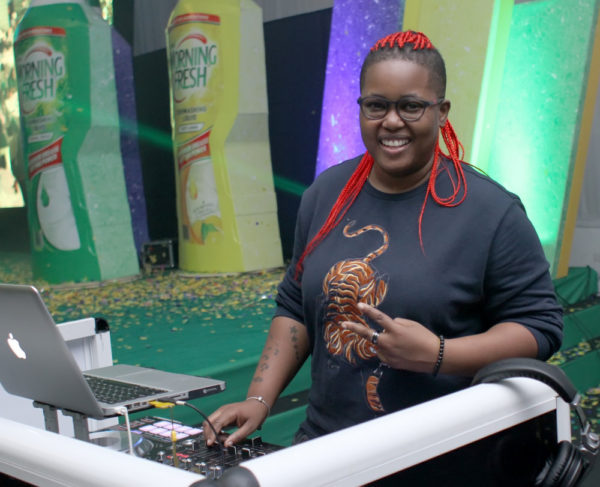 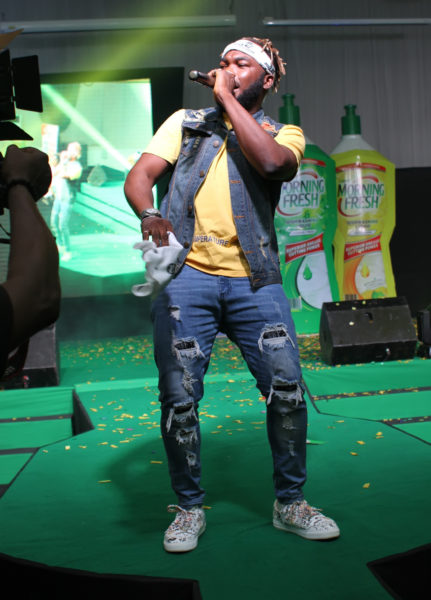 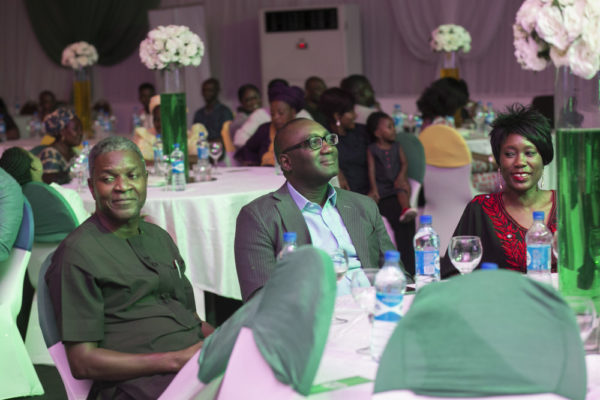 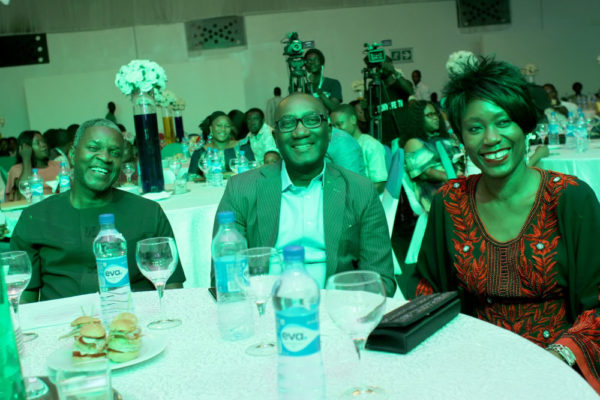 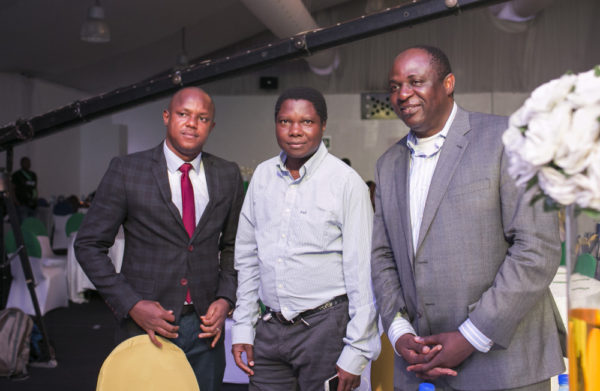 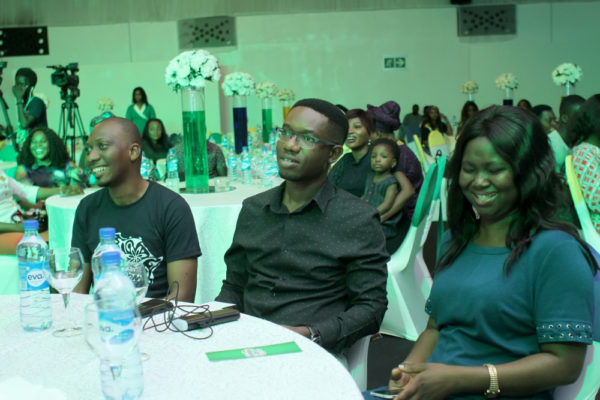 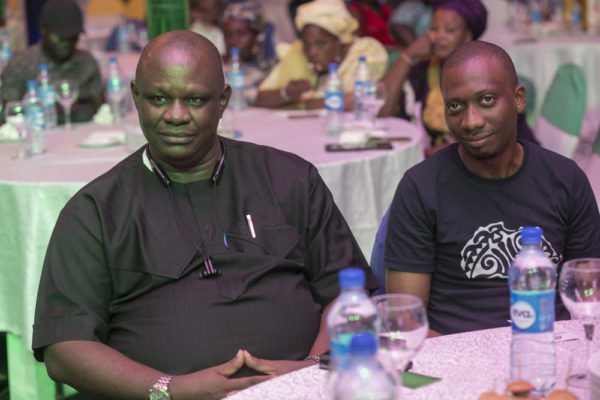 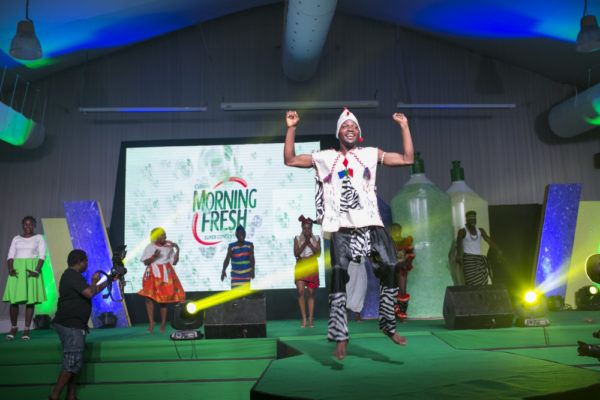 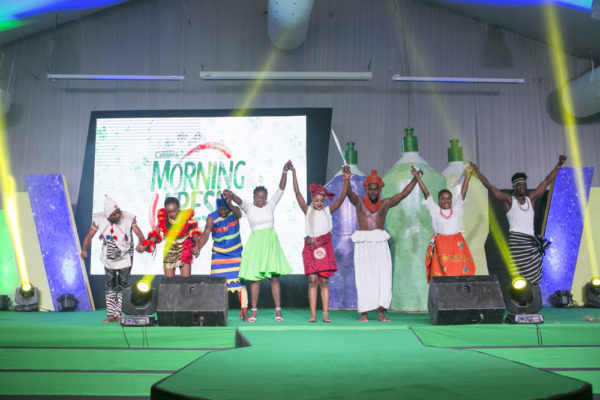 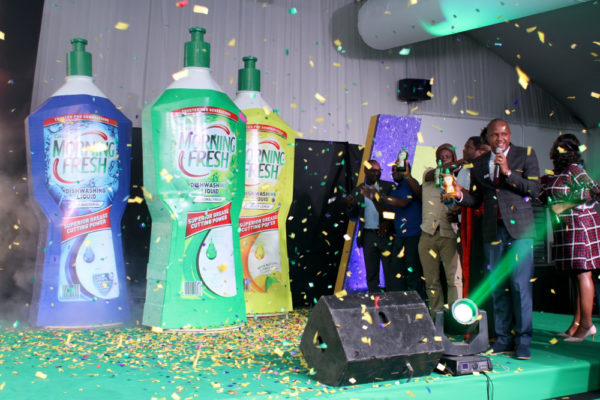 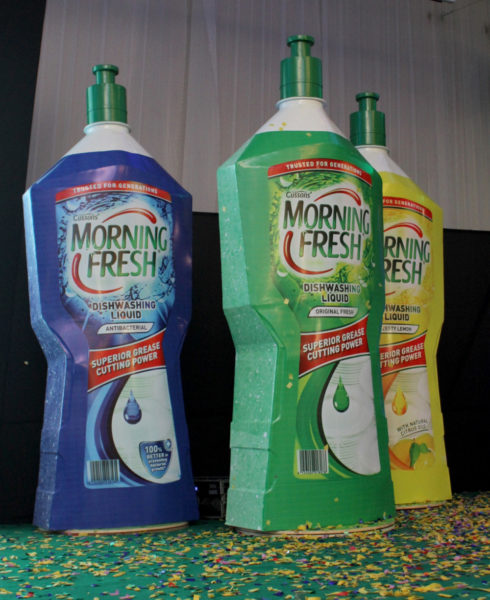 Morning Fresh has been in Nigeria for 26 years and has established itself as the leading dishwashing liquid in the market, remaining relevant with consistent delivery on superior grease-cutting performance.