Who will be Crowned Miss Nigeria 2018? Here are the Gorgeous 18 Finalists for the Beauty Pageant

The 18 finalists for the 2018 Miss Nigeria beauty pageant have been unveiled as the platform prepares to crown the next title holder.

The unveiling brunch took place at the 7 Square Restaurant in Victoria Island, Lagos and had celebrities such as Don Jazzy, Timi Dakolo, Gideon Okeke, Shade Ladipo, Laura Ikeji in attendance.

The grand finale of Miss Nigeria 2018 will be held at the Eko Convention Centre of the Eko Hotels and Suites on 25th November 2018.

See the 18 contestants below. 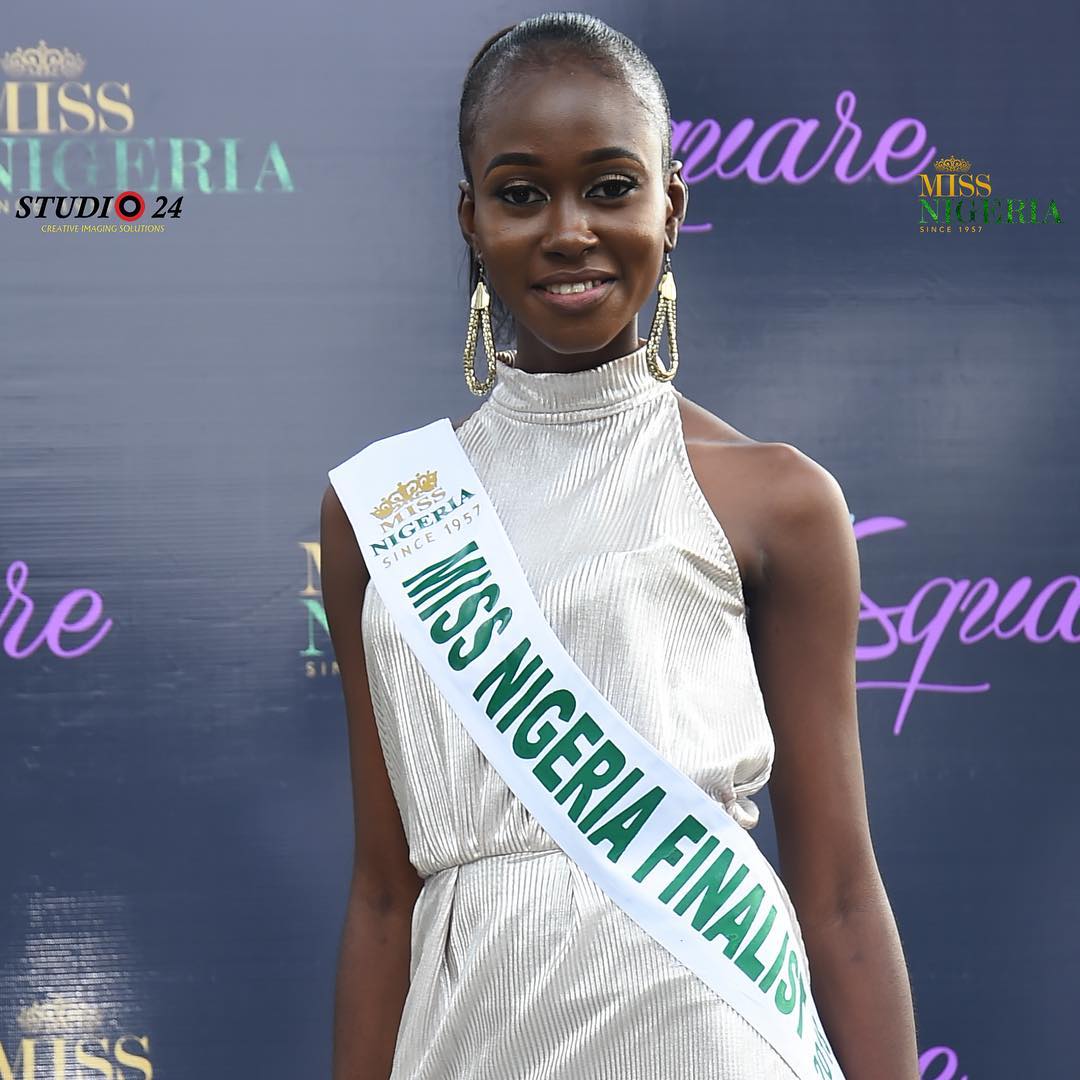 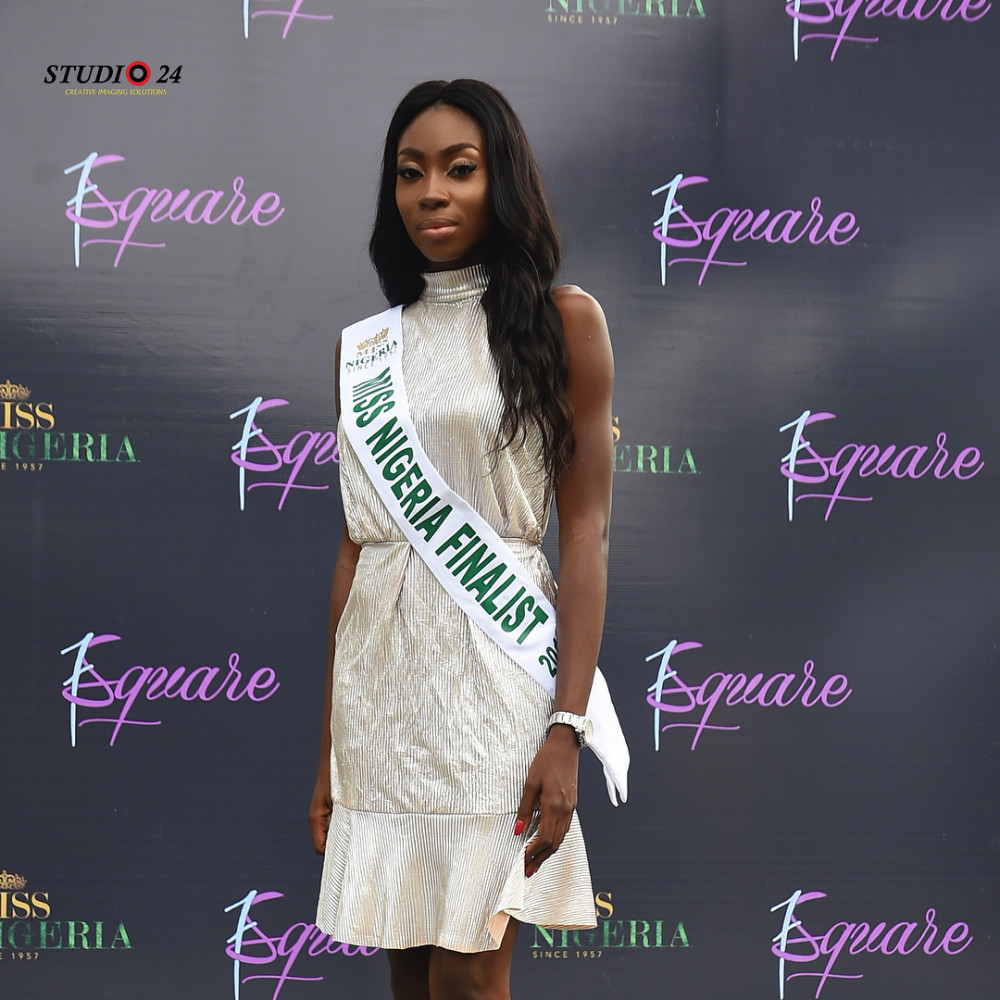 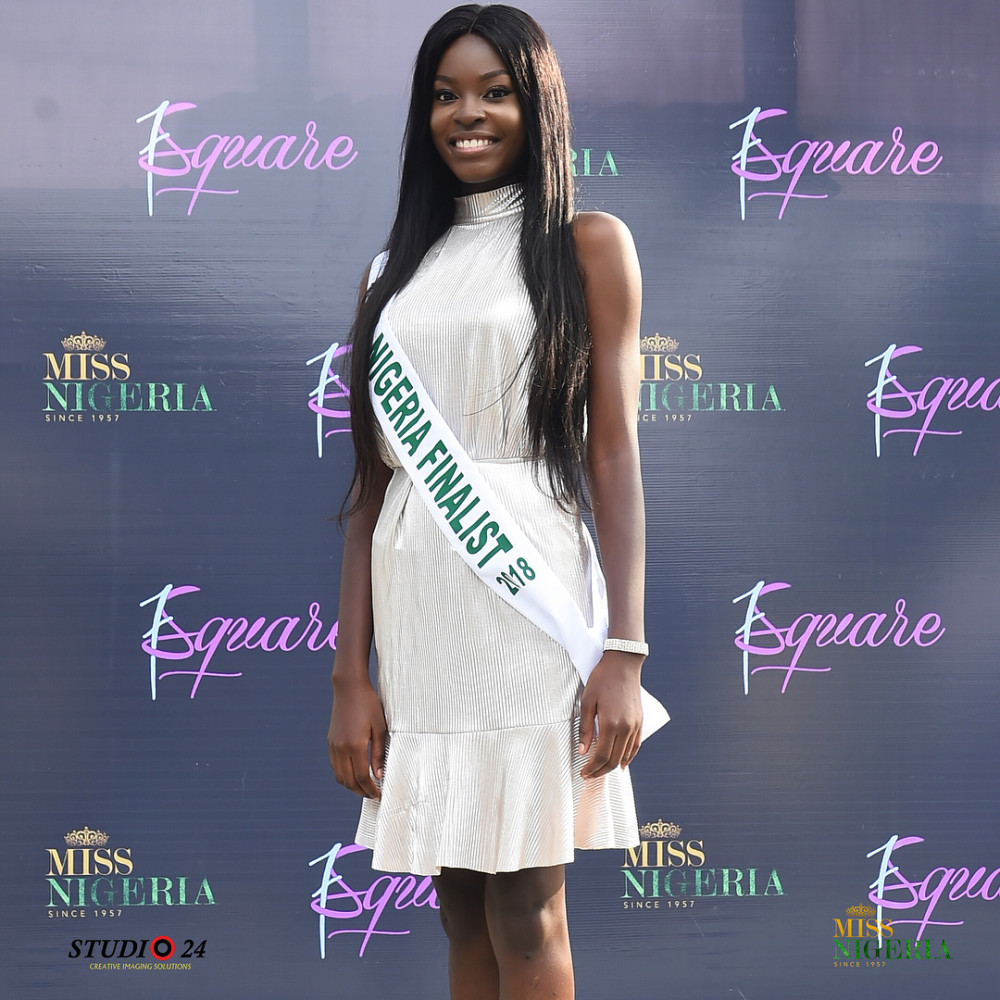 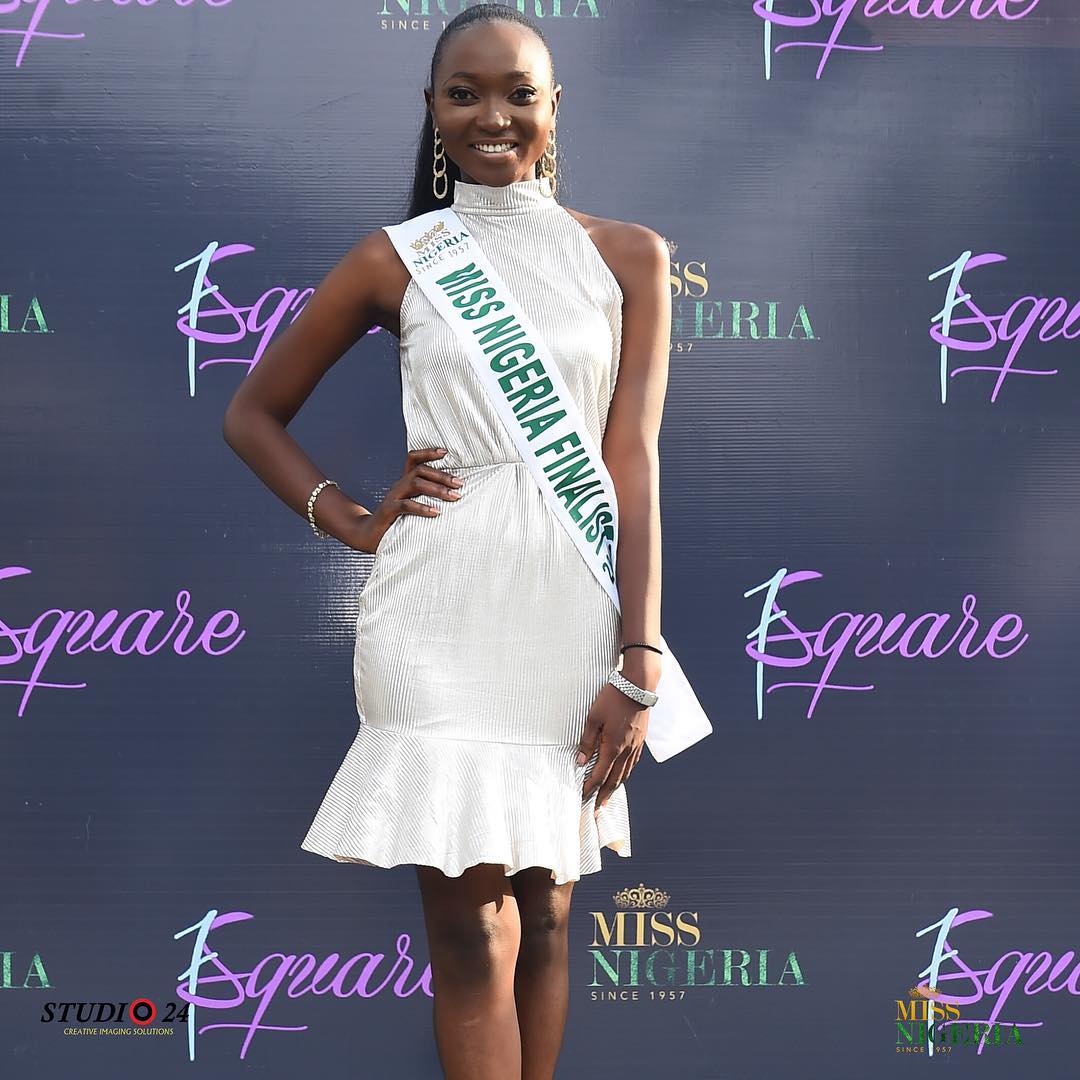 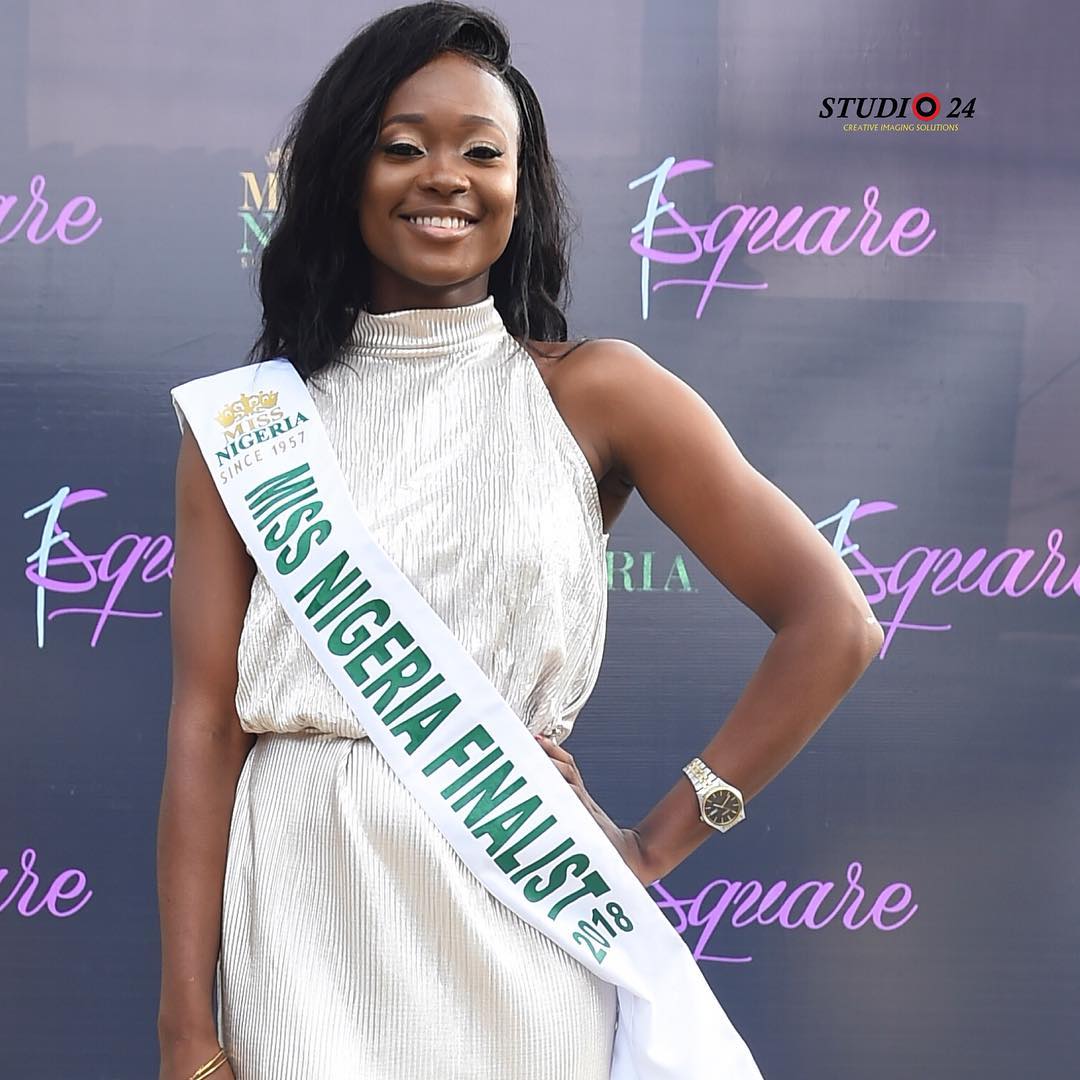 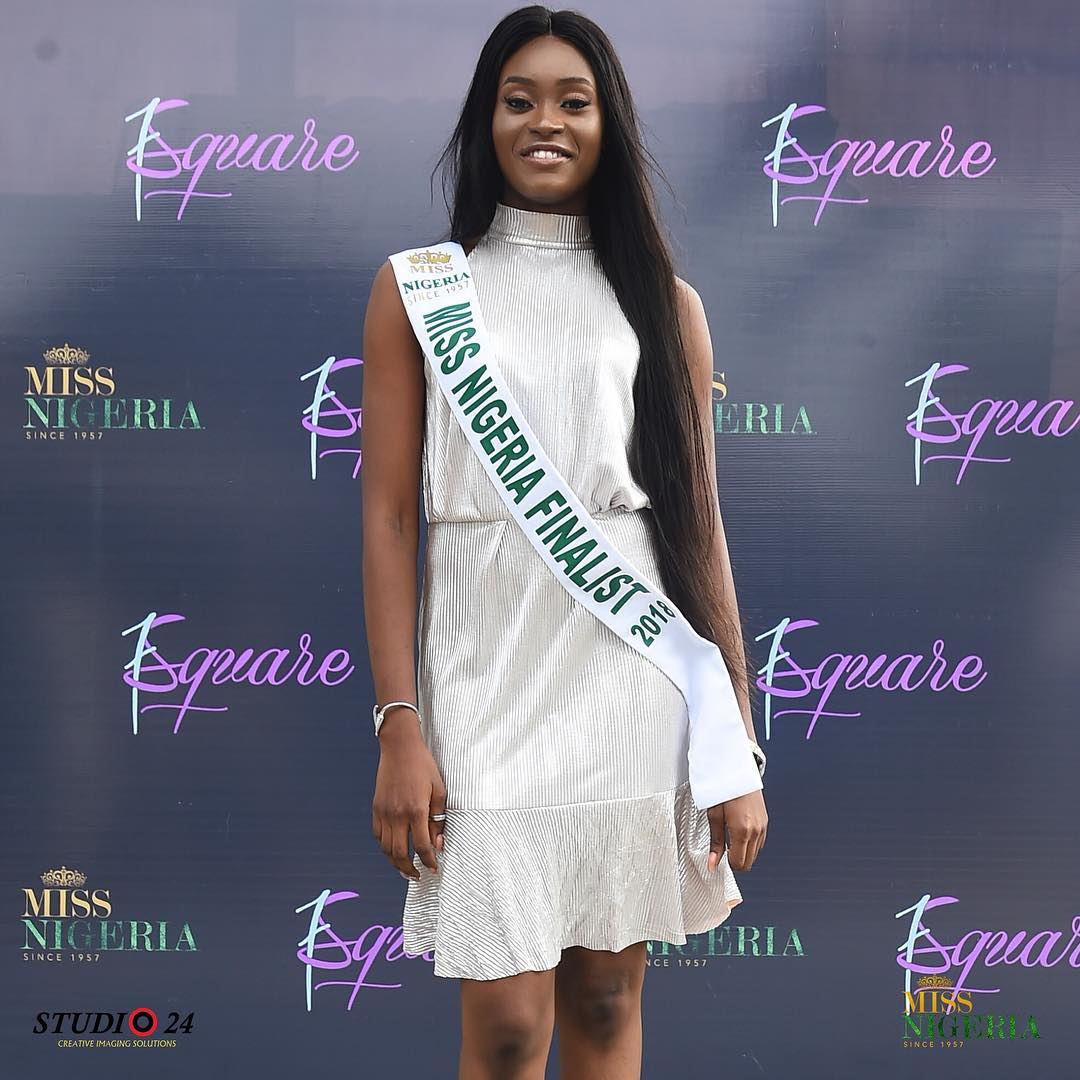 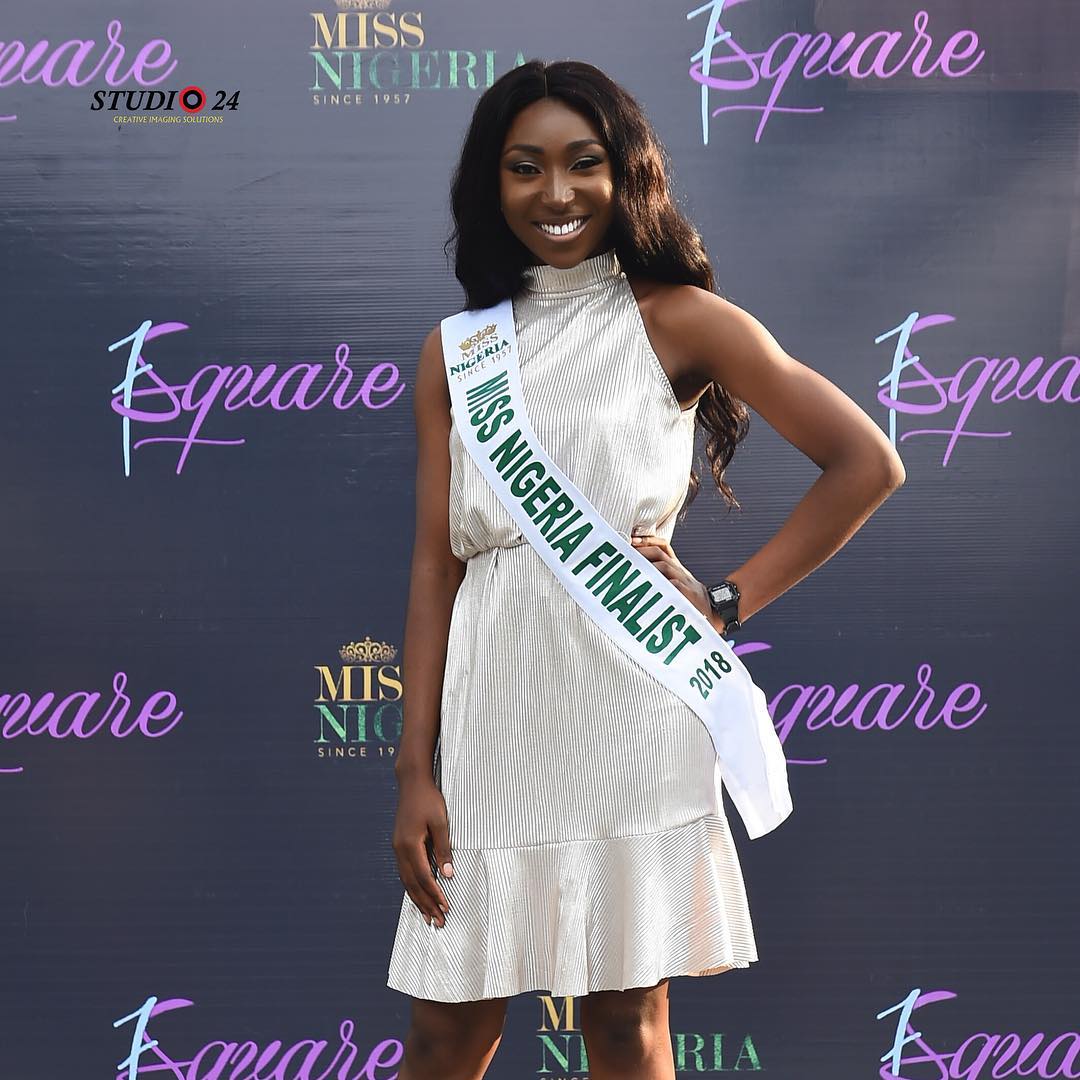 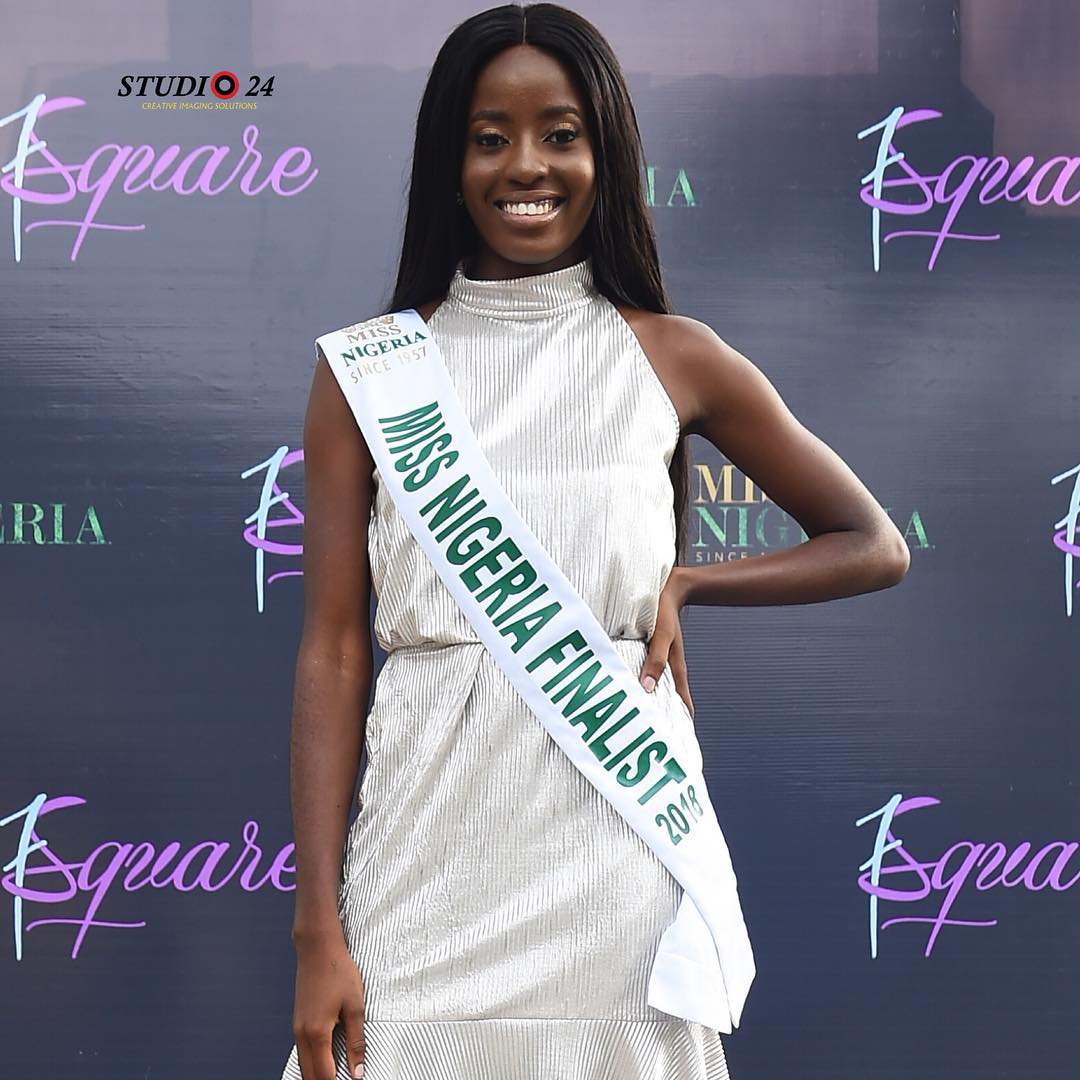 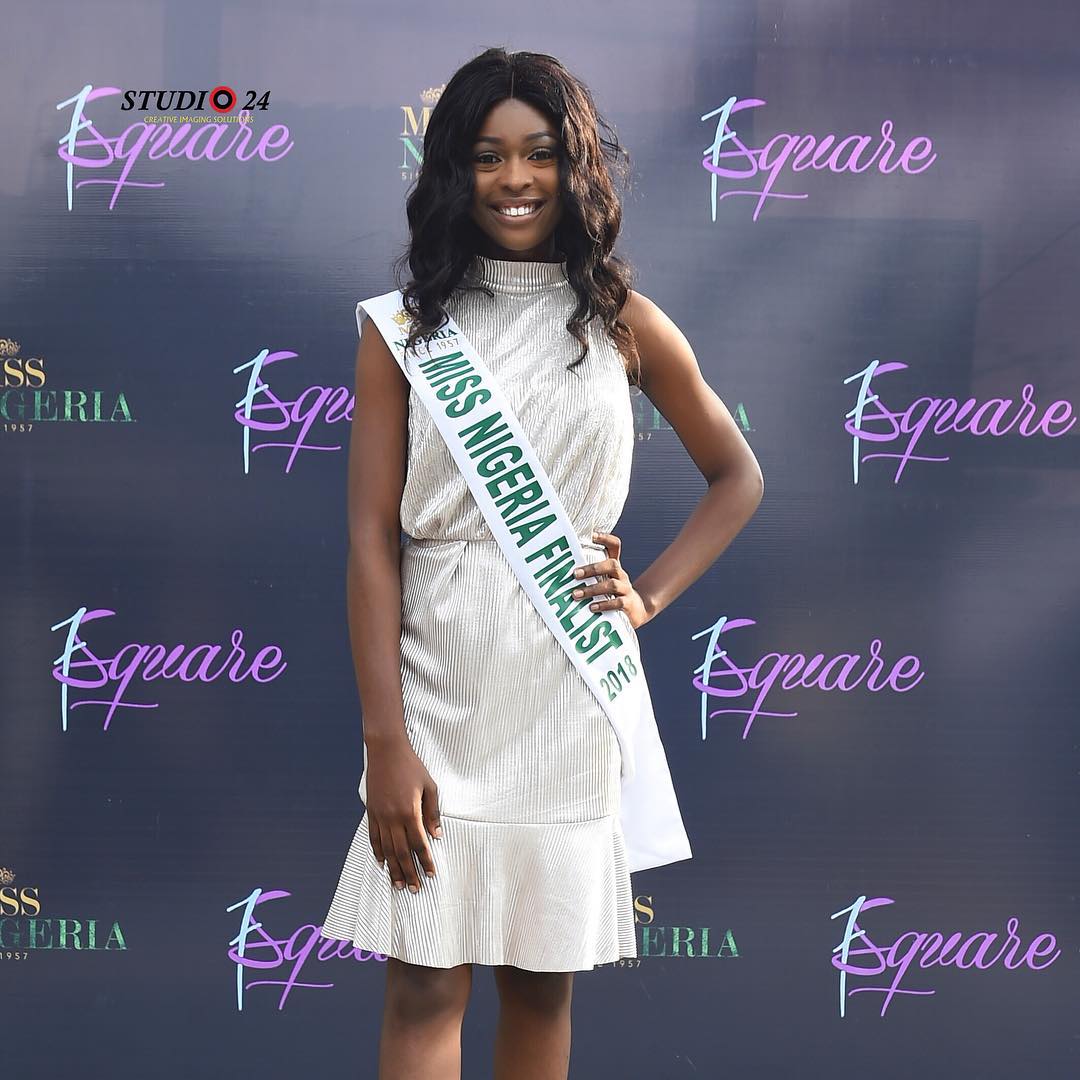 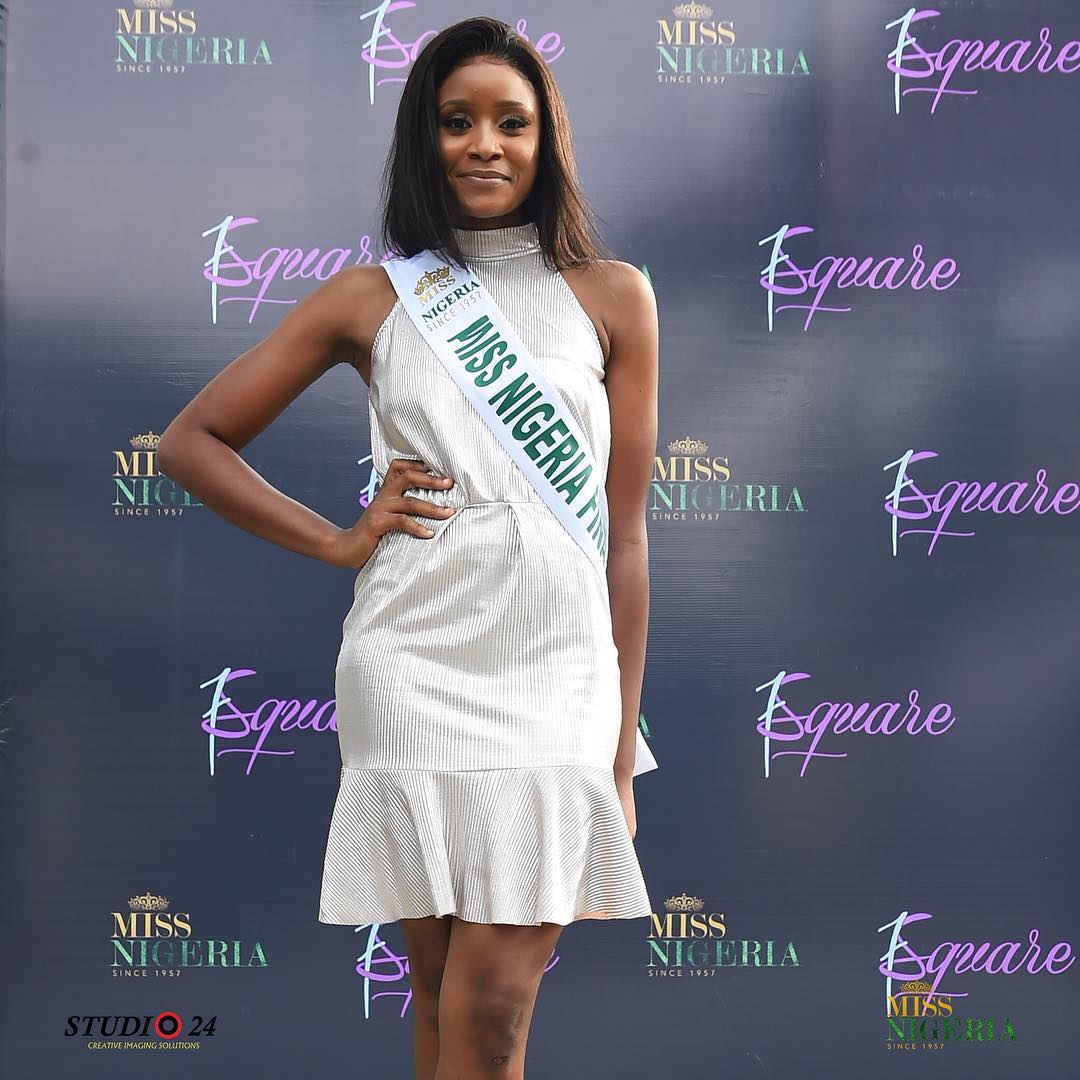 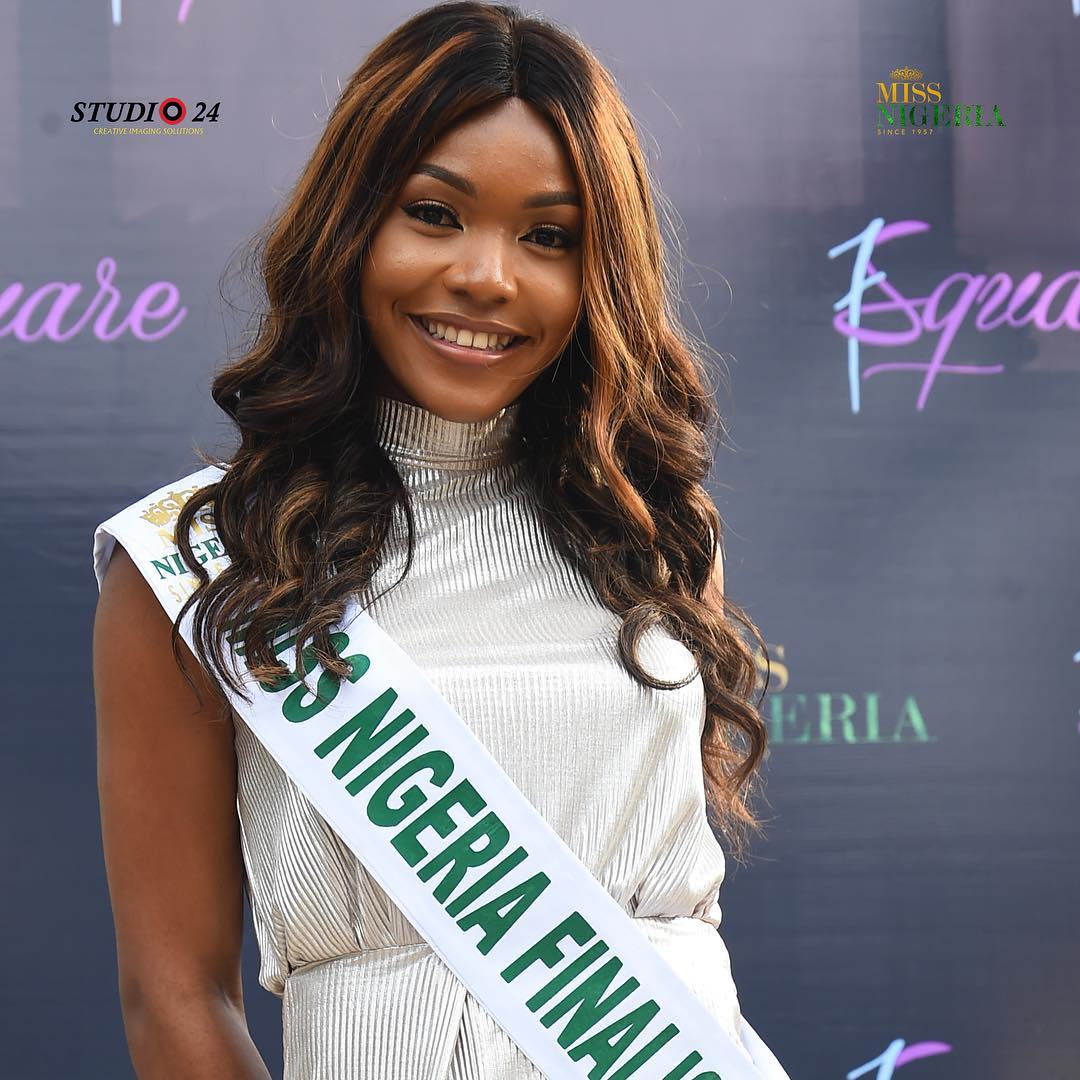 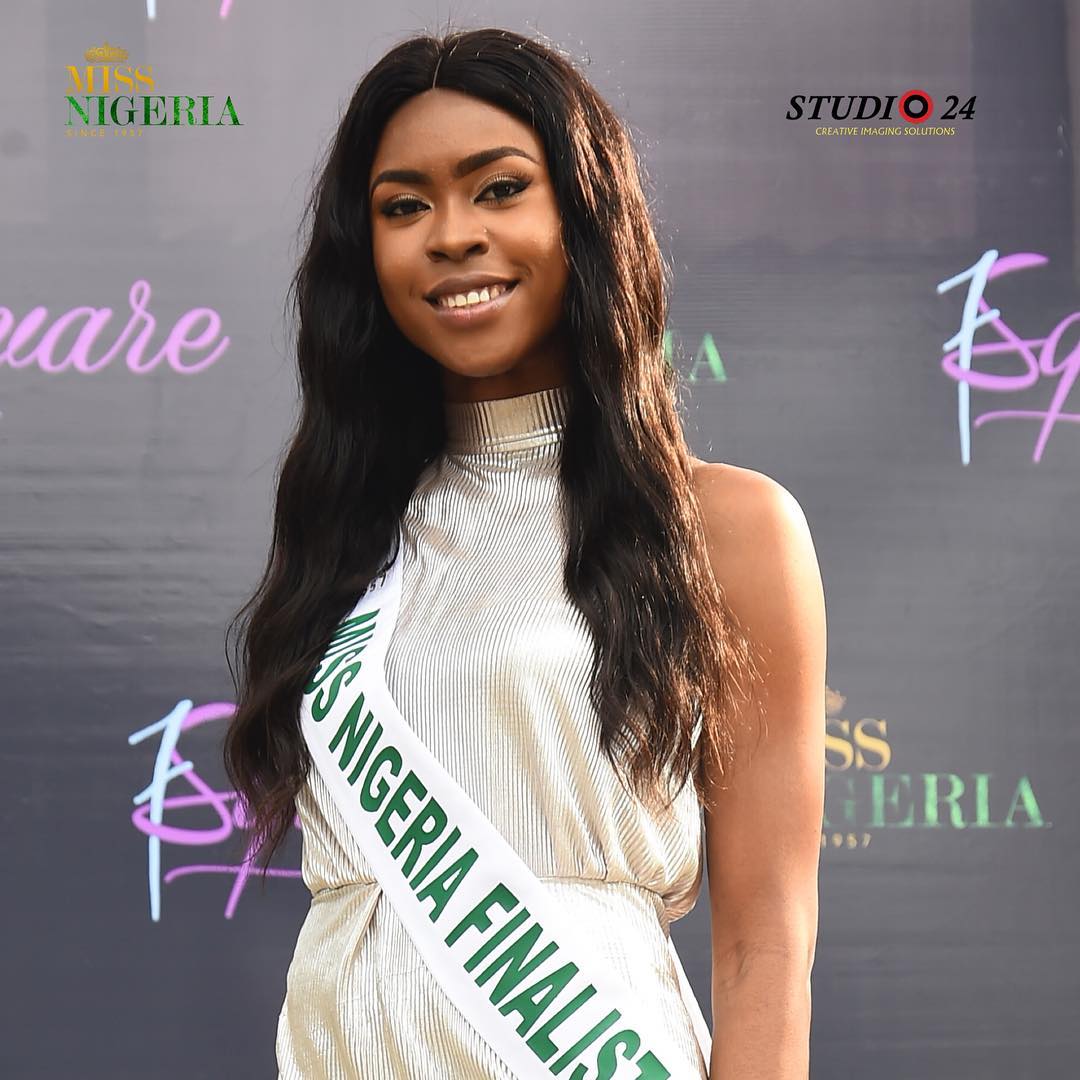 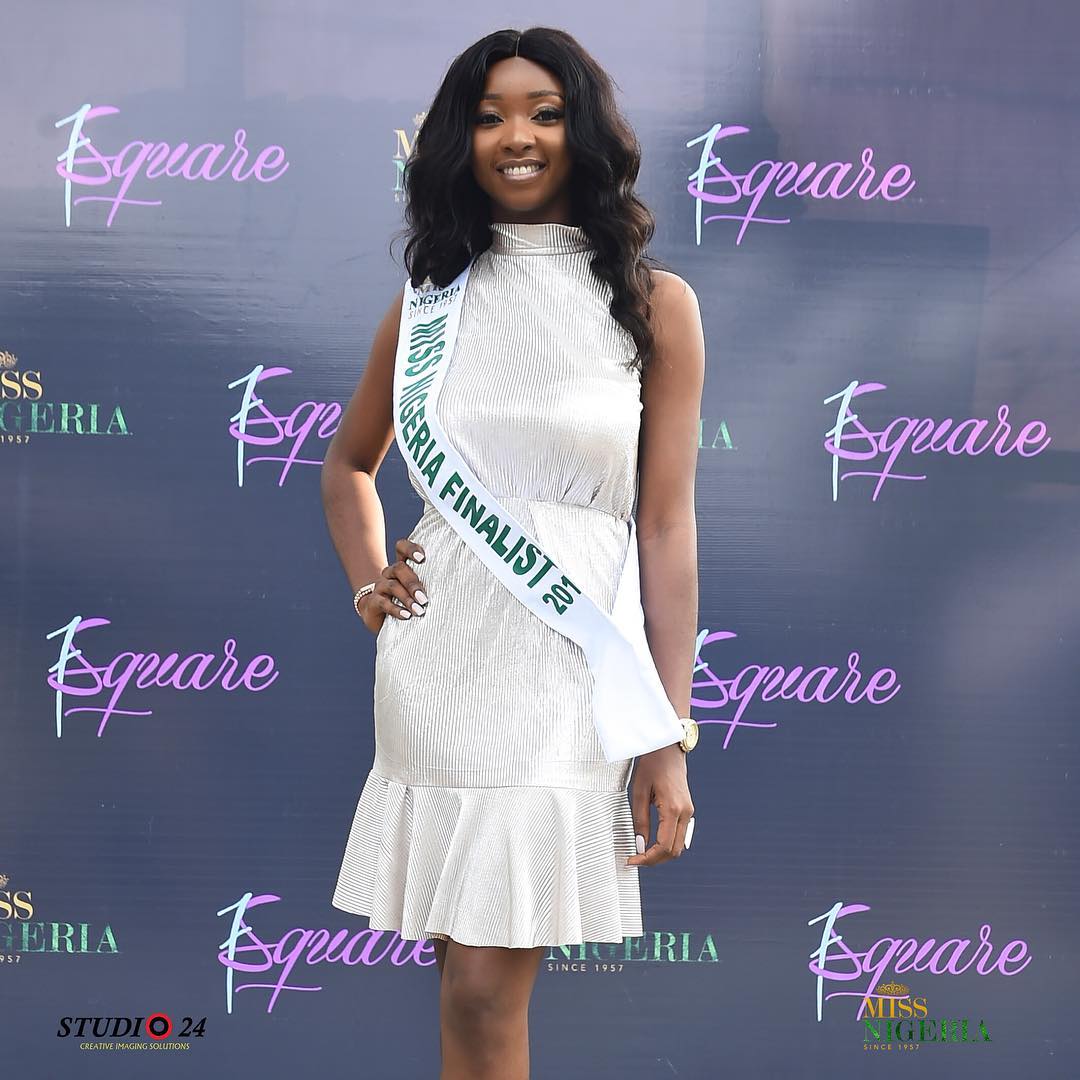 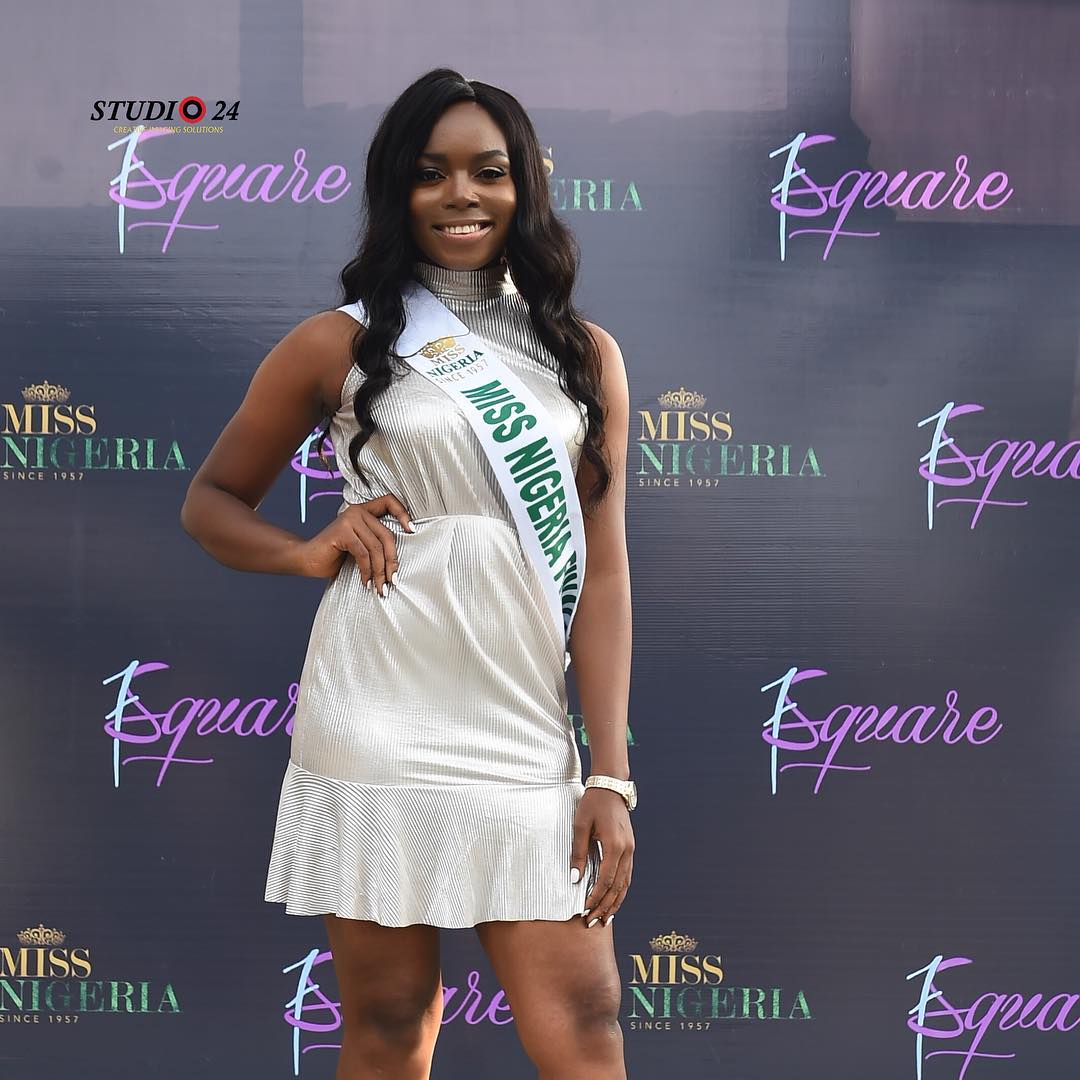 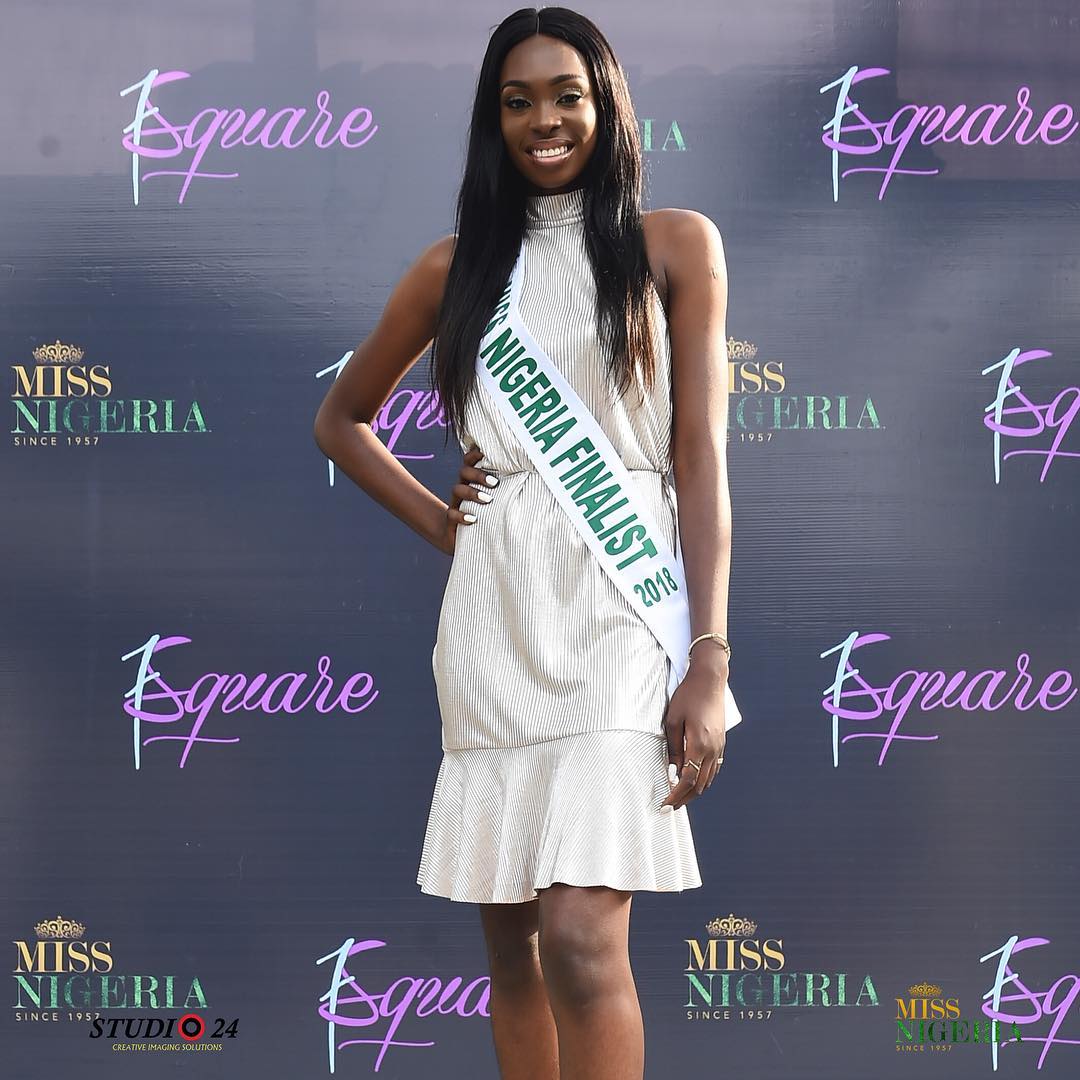 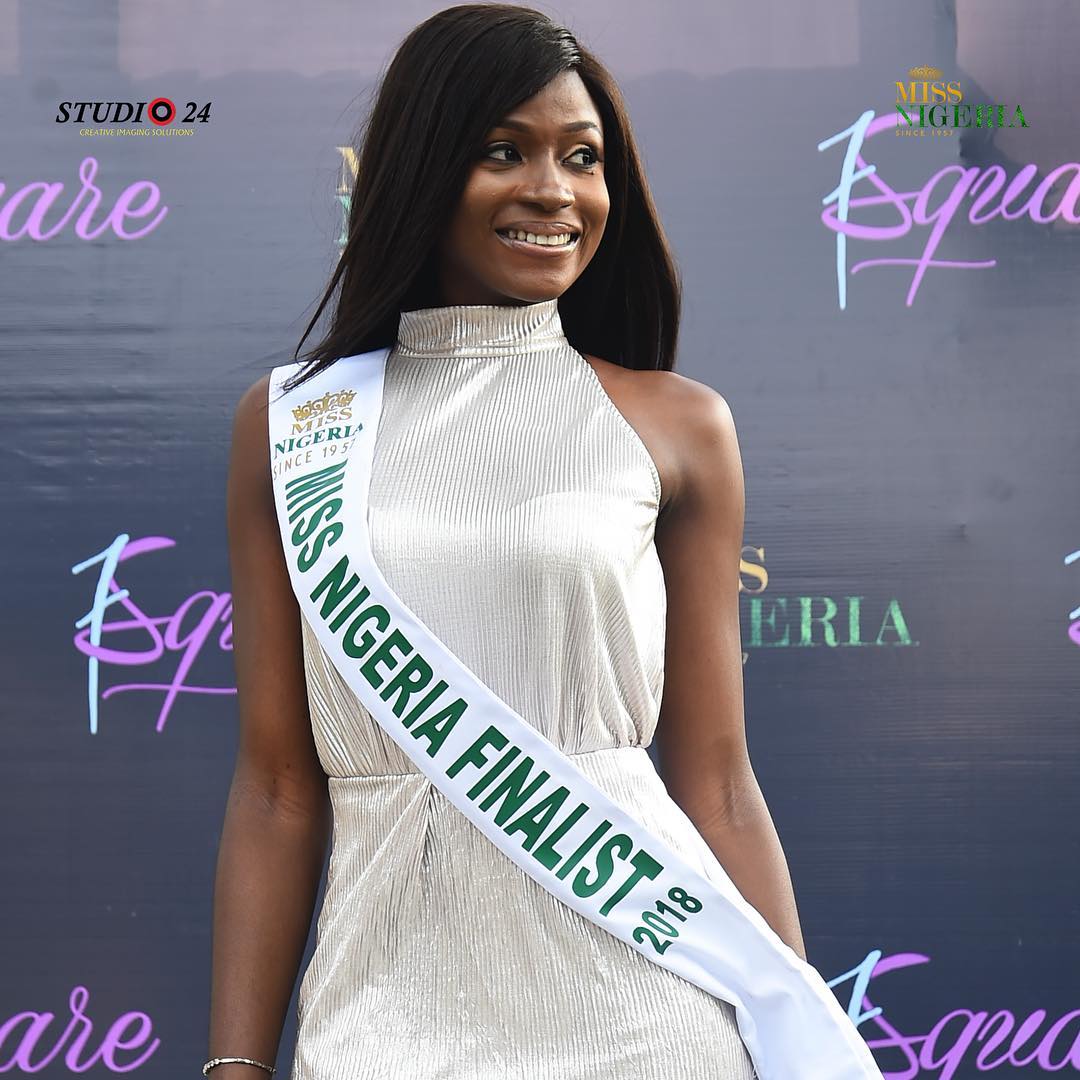 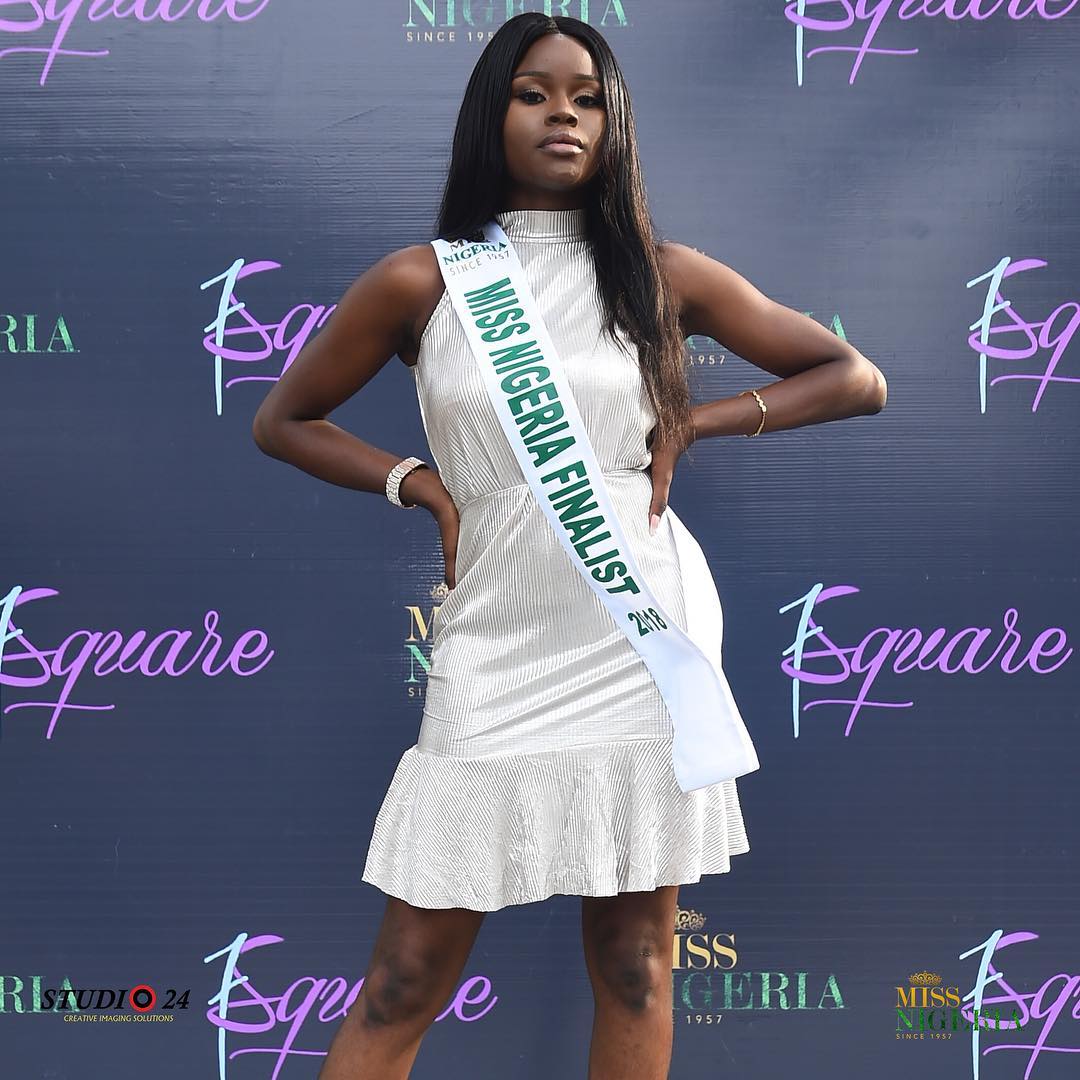 #MissWorld2018: We’re loving Nigeria’s Rep Anita Ukah in this Outfit for her Head to Head Challenge