DJ Cuppy‘s summer Afrobeats party “Cactus on the Roof” is back this yuletide season!  The highly talked about day party kicked off on Sunday at the Wings rooftop, Victoria island Lagos with a lush atmosphere and the toast of Lagos’s society showing up on the day.

Cuppy kicked off “Cactus on the Roof” with Legendary DJ, Cool DJ Jimmy Jatt, as guest got to enjoy the best summer vibes in this tropical themed event. Guests in attendance included BOJ, Dice Ailes, Ycee, Dija, Bizzle along with oil magnate and Cuppy’s father Femi Otedola who came along with close friend Aliko Dangote. The day party series runs every Sunday in December, you definitely don’t want to miss the next one. Here are some photos from the coolest thing happening in Lagos this festive season.

Cactus on the roof, London’s most talked about Afrobeats summer party this year returns to Lagos.  After a successful summer series and a tropical Halloween zombie apocalypse we up the ante in Lagos, Expect theatrical entertainment and over the top champagne indulgence – ‘Tis the season to be Jolly. 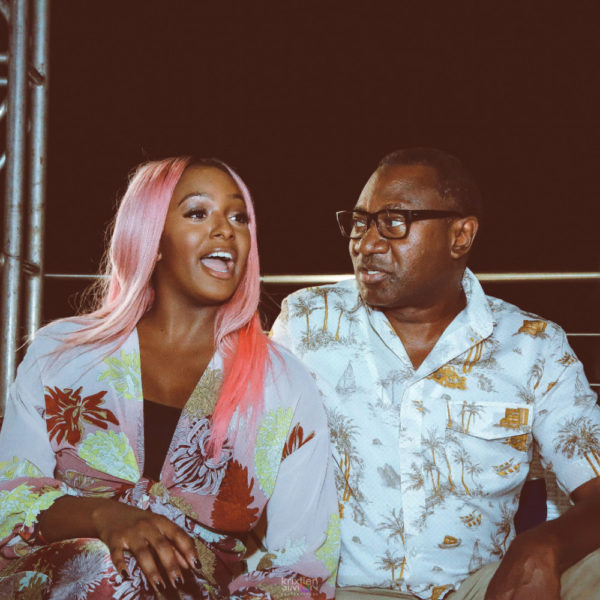 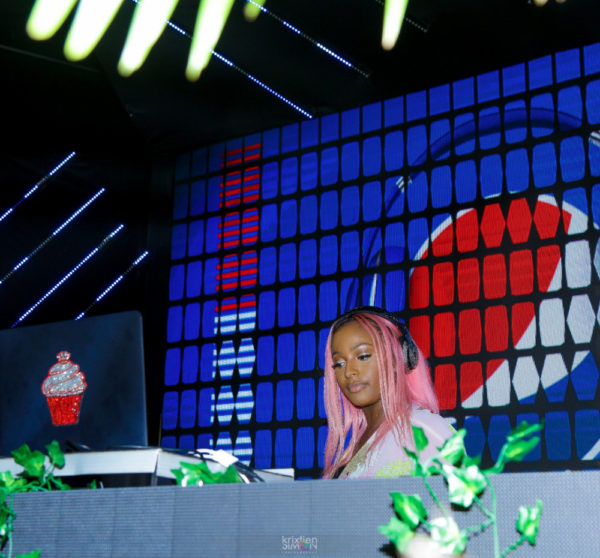 Beautiful Scenes at Cactus on the Roof 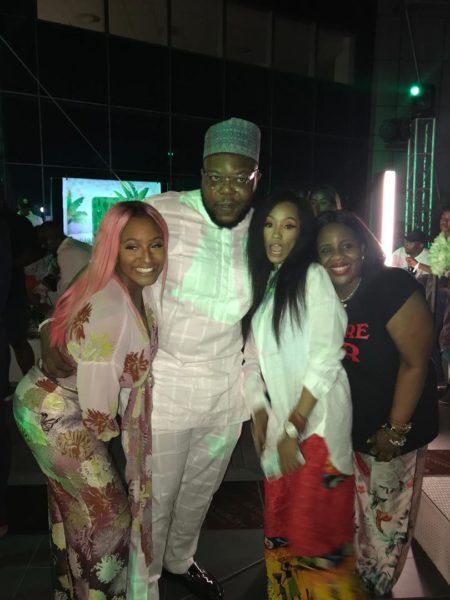 Cuppy with Bizzle, Dija and a guest 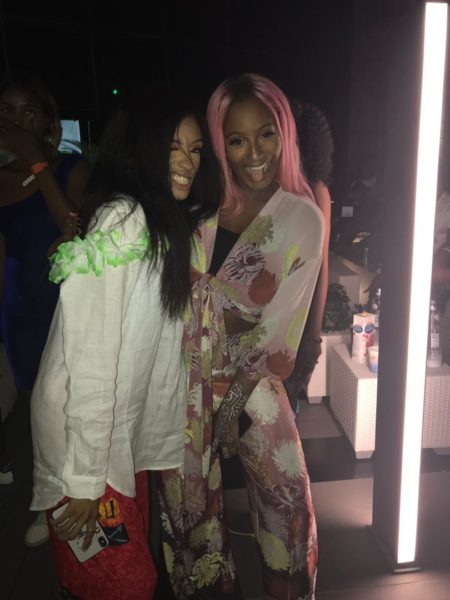 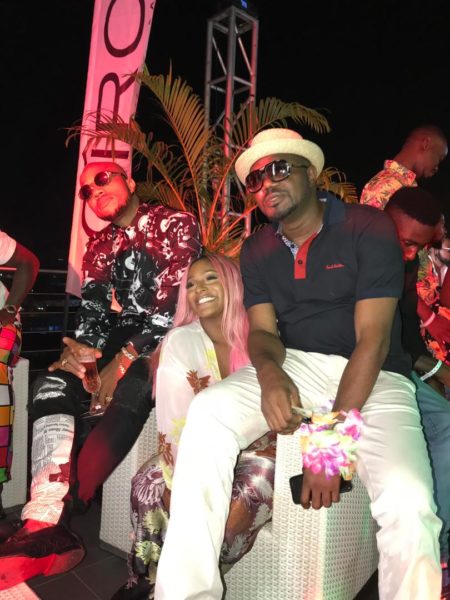 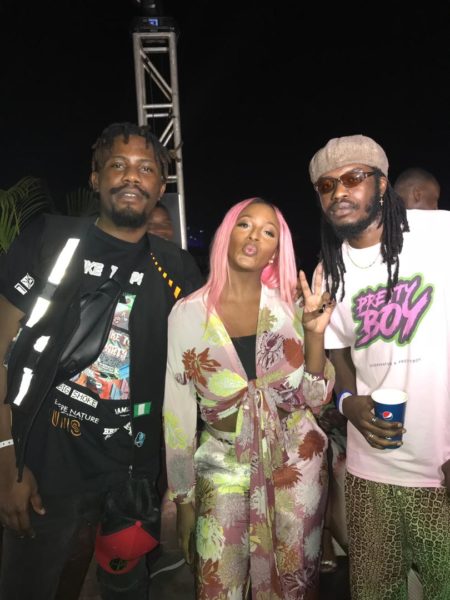 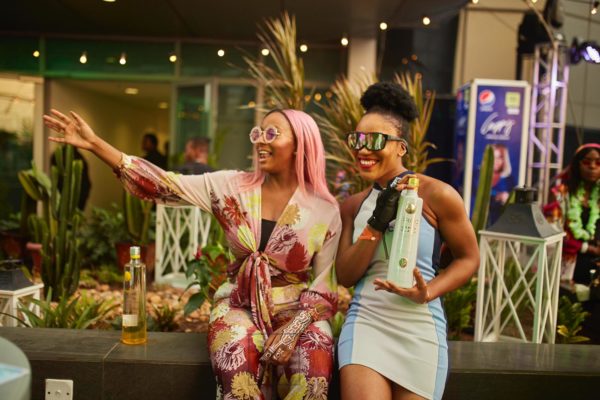 Cuppy and a Ciroc girl 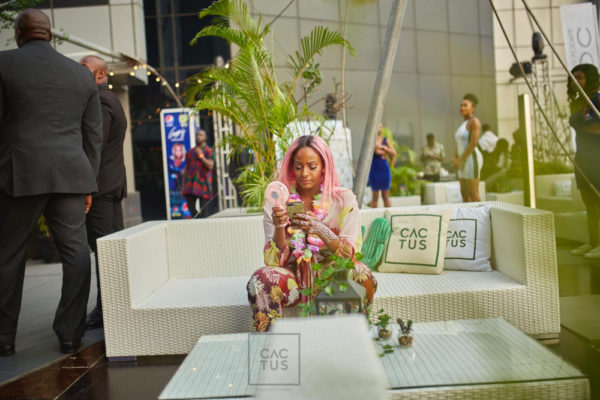 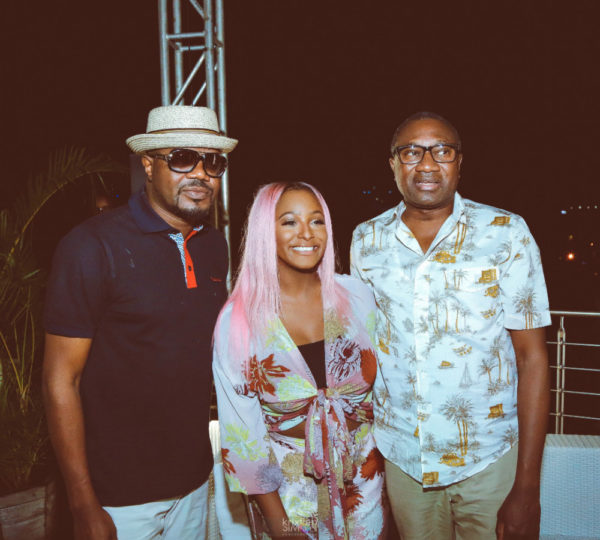 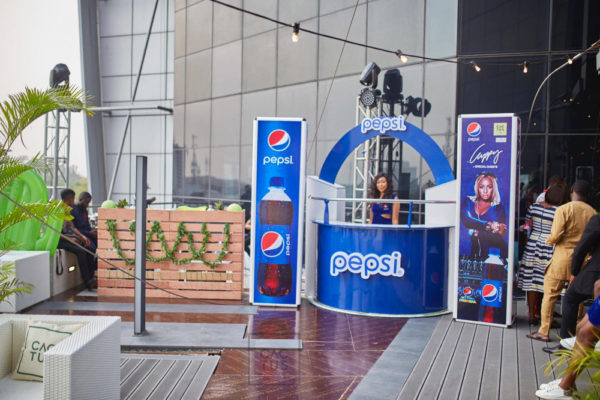 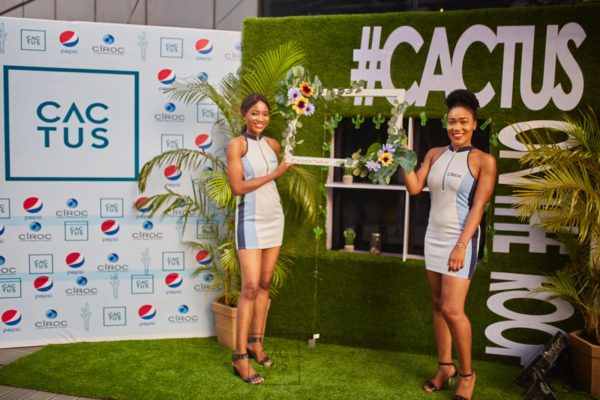 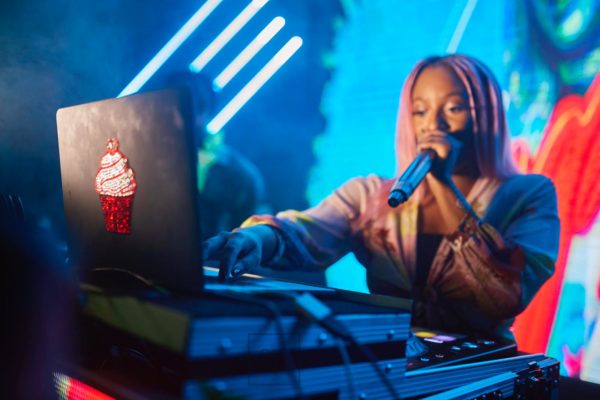 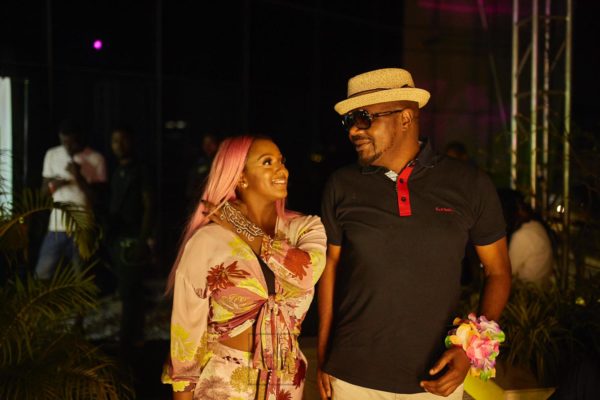 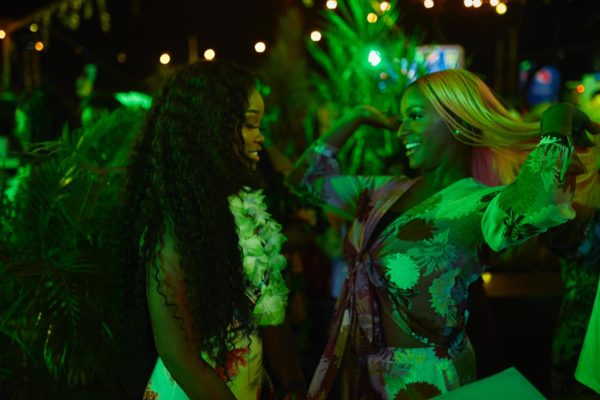 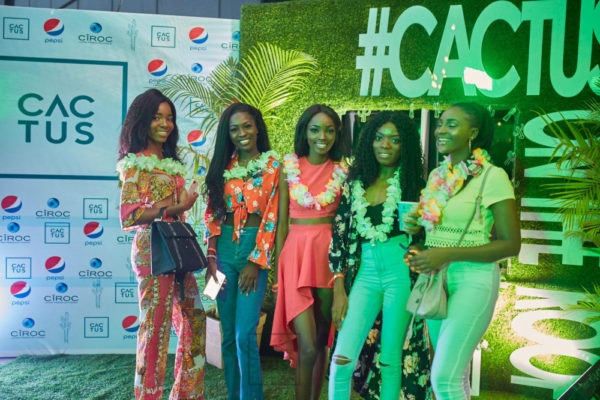