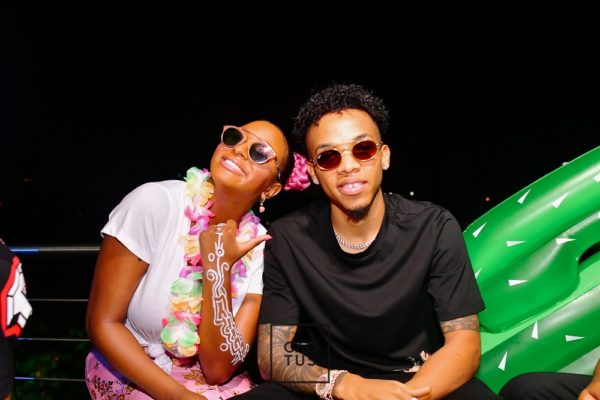 The “Cactus on the Roof” vibe is still in the air as week 2 kicked off at the Wings rooftop in Victoria Island, Lagos on Sunday.  The biggest celebrities and nightlife enthusiasts were all in attendance as DJ Cuppy held a shut down party with the best music and best vibes.

Tekno, Mr Eazi, LAX, Paul Okoye, TY Mix, Swanky Jerry and Big Brother Naija housemates Lolu & Leo Da-Silva, came through at what was indeed a star-studded affair! DJ Cuppy & DJ Xclusive didn’t disappoint as they lit up the dance floor and got the crowd hyped all evening. The day party series runs every Sunday in December, you definitely don’t want to miss next Sunday!  Here are some photos from the coolest thing happening in Lagos this festive season. 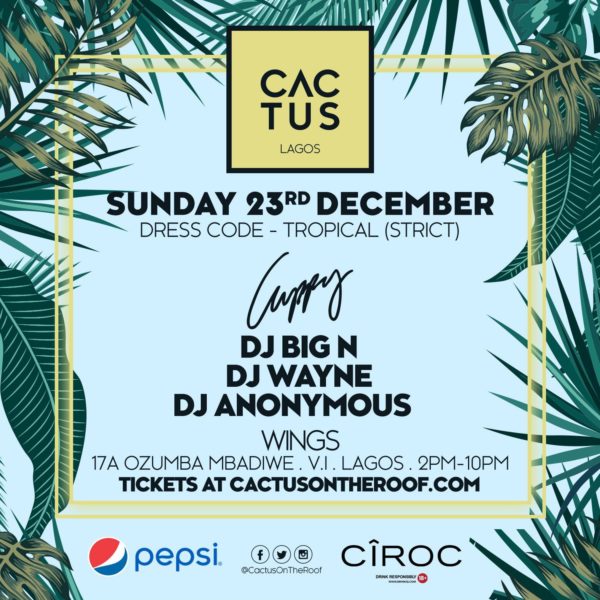 Already one of the most talked about parties of the Christmas season, this weekend’s edition of Cactus on the Roof promises even more thrills as DJ Cuppy enlists DJ Big N, DJ Wayne and DJ Anonymous in her line up. 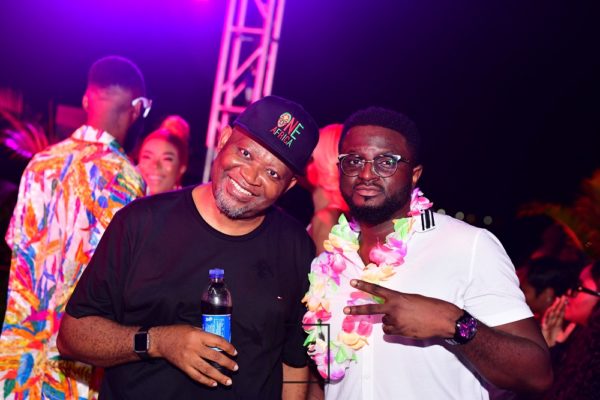 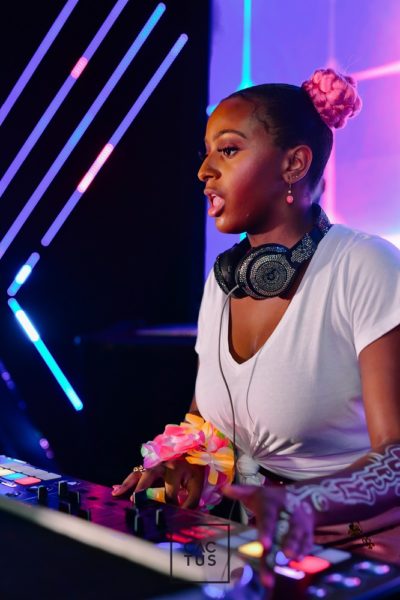 DJ Cuppy on her set 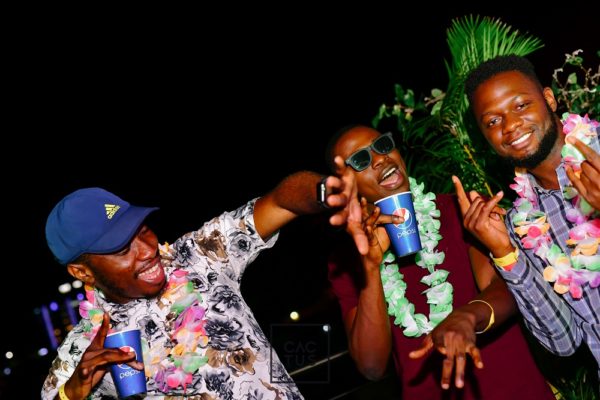 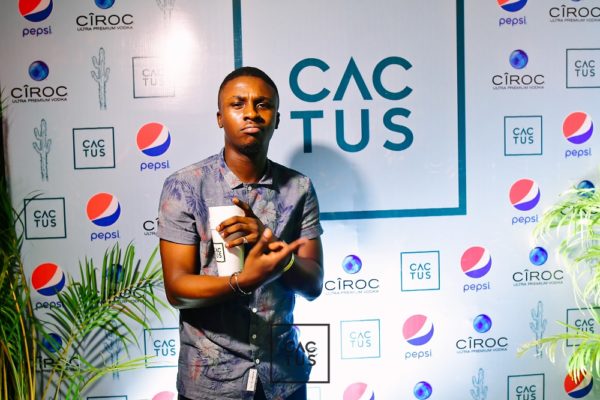 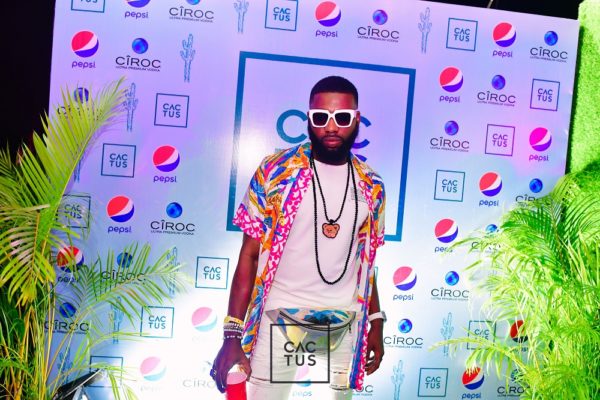 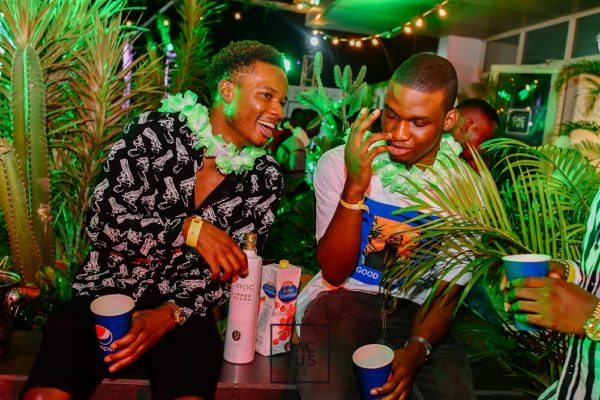 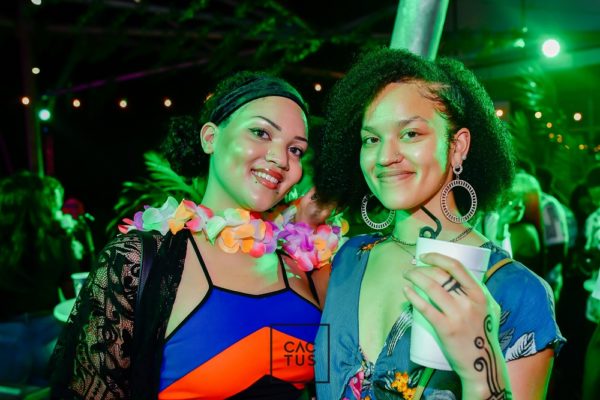 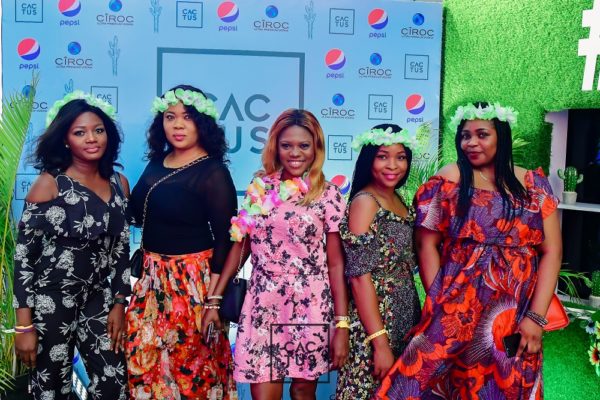 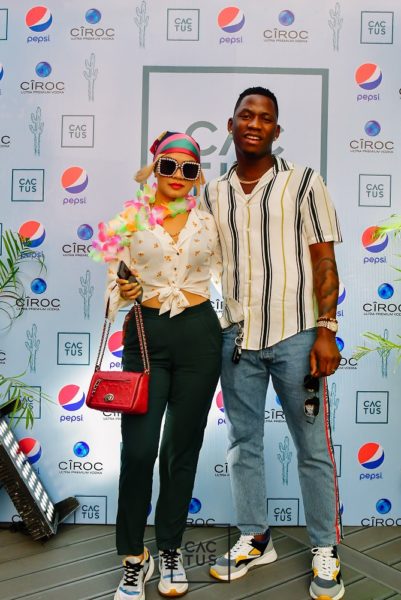 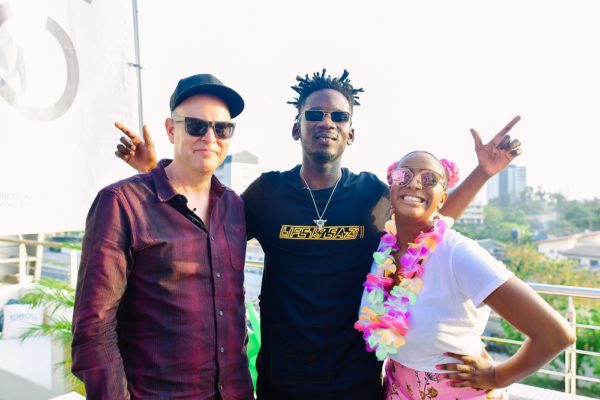 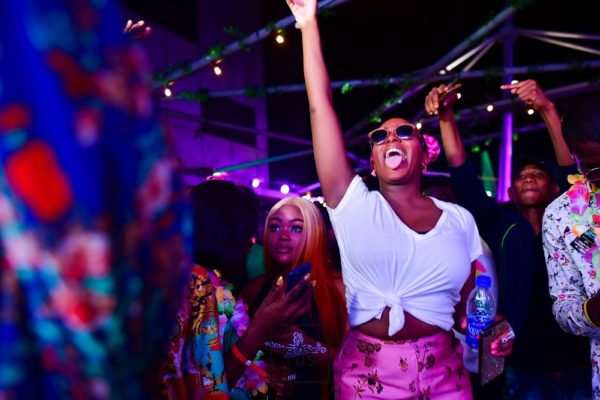 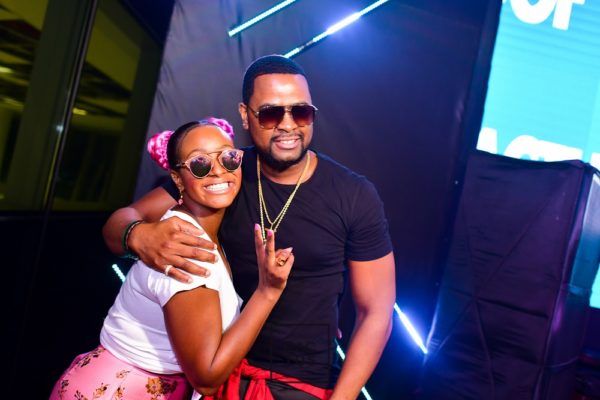 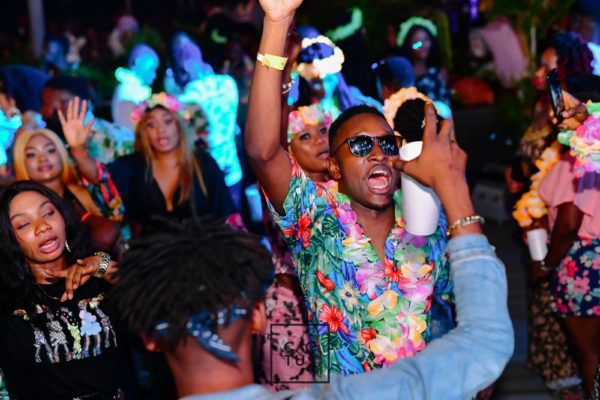