At the just concluded episode of “A Night with the King” 2018 Edition, in the ancient city of Benin, over 100,000 thousand people flooded the event ground. The event which takes place every year shook the entire city, as people gathered in multiple thousands to worship God.

Pastor Charles Osazuwa, being the vision bearer and the one with the divine mandate, stated clearly that God sent him to Benin in the year 2002, that there was a vacuum in the city (created by the exit of the Arch Bishop Benson Idahosa) and God said to him, “I am sending you to step in”, the evidence of his being sent to fill the vacuum created by the exit of Arch Bishop is clear and undeniable. 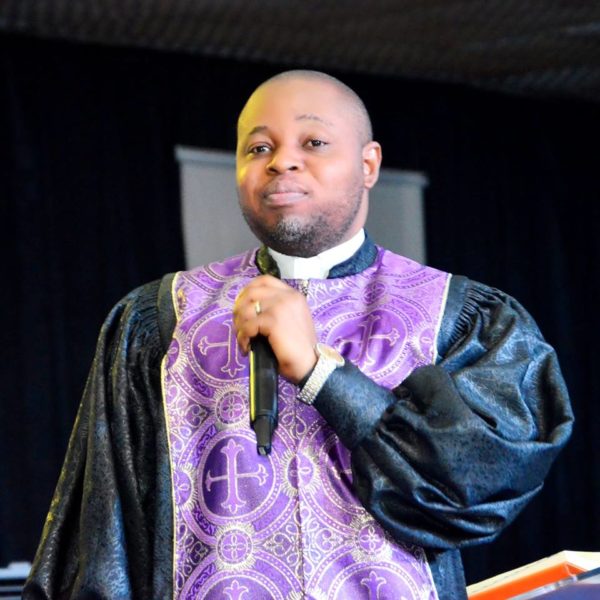 Pastor Charles Osazuwa is a man sent by God. The miraculous and deep revelatory knowledge characterize his ministry. His boldness, deep love for God, undaunted passion for ministry and the strange wisdom he operates in are evidence of a man sent by God.

The Night with the King event has attracted people from different backgrounds, states and countries yearly and it keeps getting bigger and stronger. The wave is so thick that one will conclude that this is nothing but the finger of God at work.

How God found, graced and raised a man such as Pastor Charles Osazuwa in the city of Benin is only explainable by one fact, God has an agenda for the world through the City of Benin.

Watch and listen to inspiring words from him below: