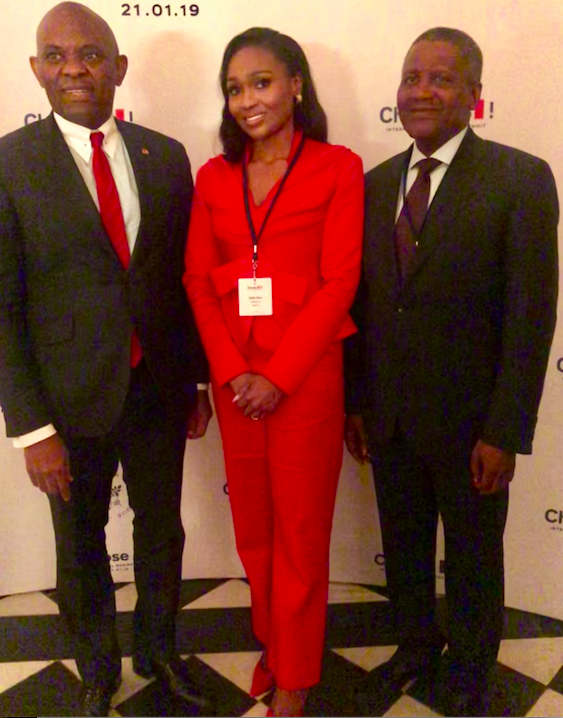 The executives from multinational companies across the world met with the President of France, Emmanuel Macron, at a dinner organised to promote France’s attractiveness as a business environment. They also used the summit to publicise major investments and partnerships involving French companies. 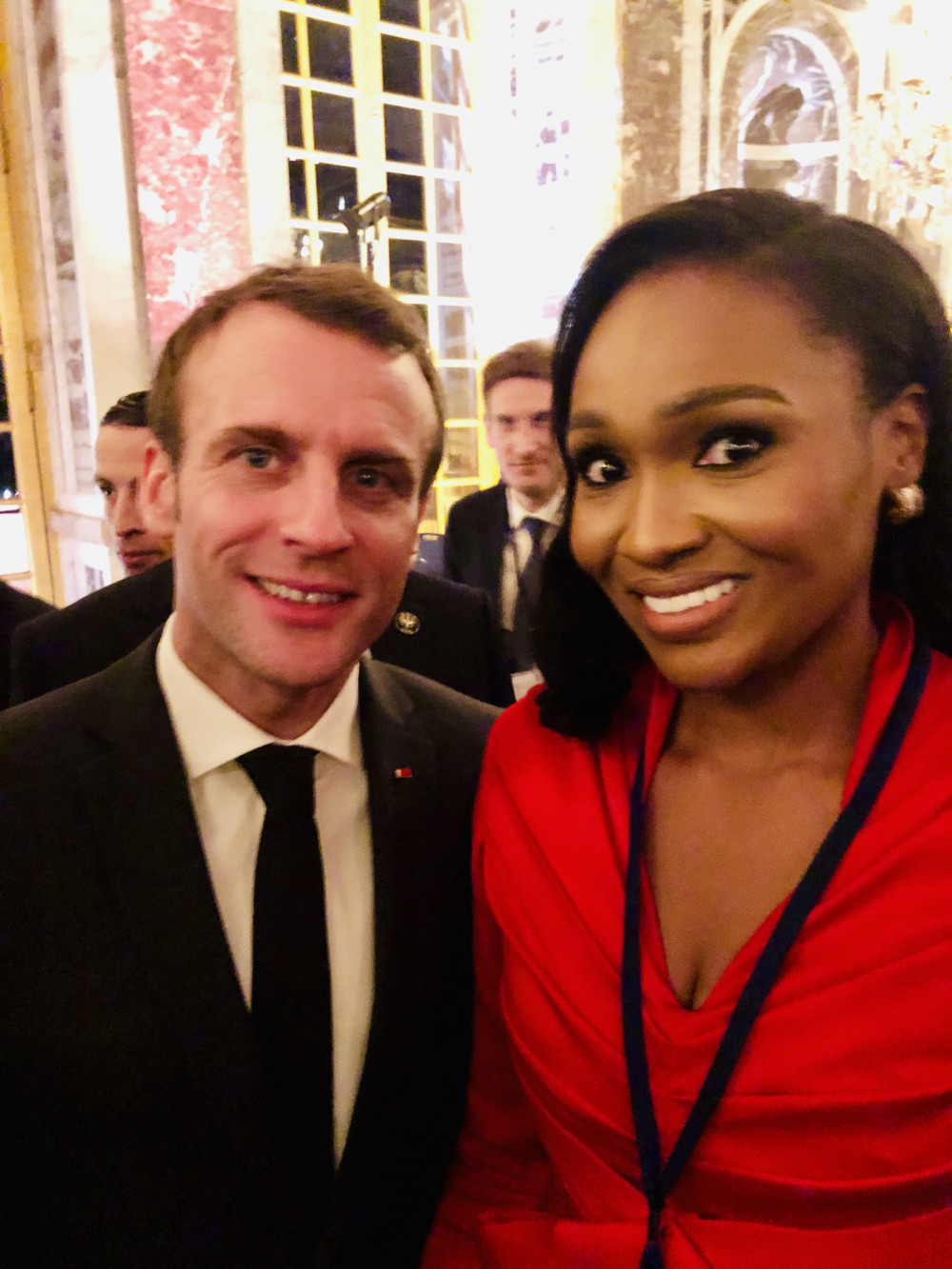 “These agreements are geared towards ensuring that Globacom continues to provide first-rate telecommunications services in the countries where we operate,” Disu said.

Earlier on Monday, she attended the inaugural meeting of the France-Nigeria Investment Club,
which President Macron launched during his 2018 visit to Nigeria. 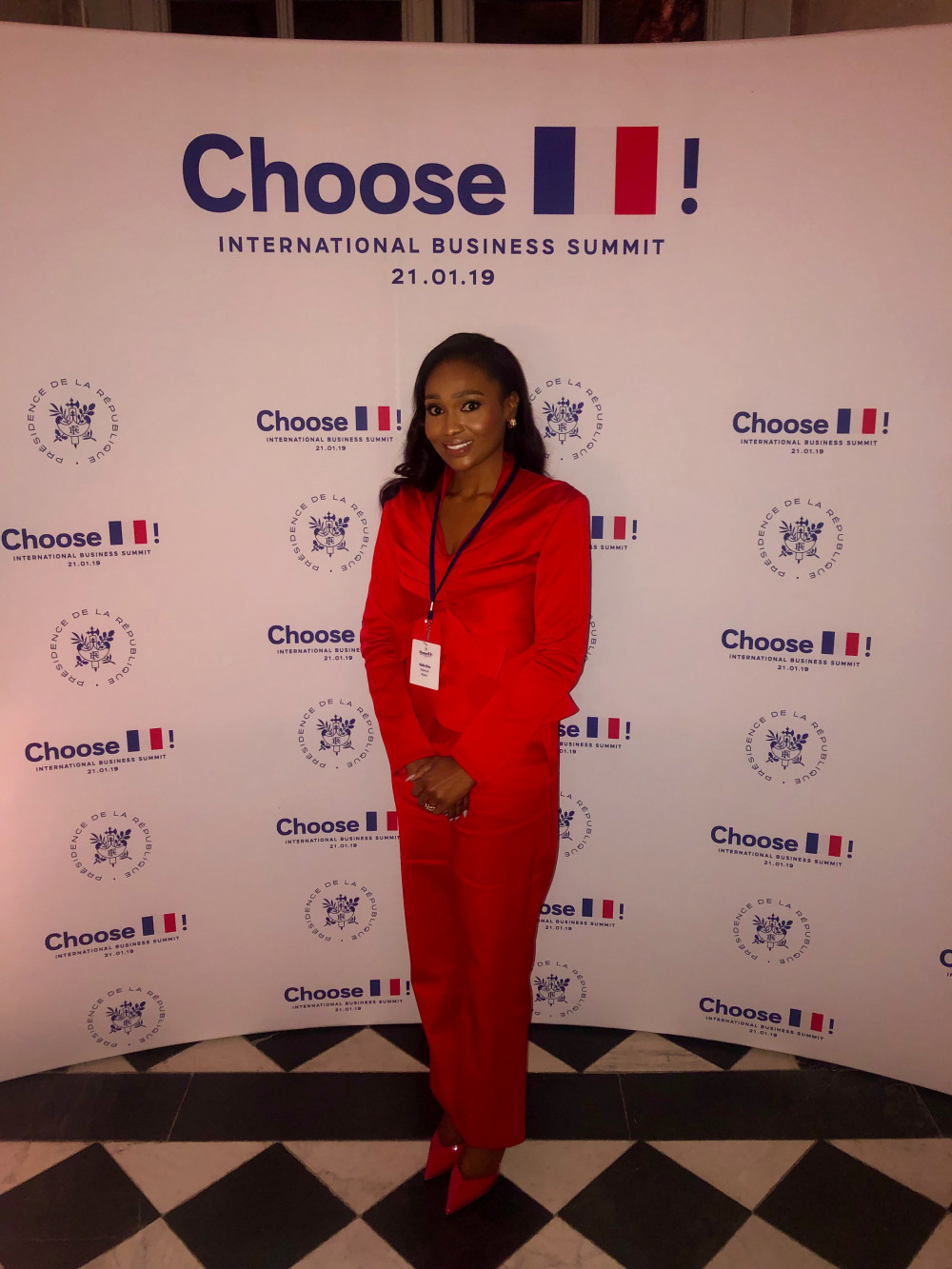 Speaking in an interview, Disu described her engagements with global business leaders in France as impactful, adding that it was an important platform for exploring collaborations and business development.

“We have long chosen France, and we welcome every opportunity to expand our interests and alliances here,” Disu said.