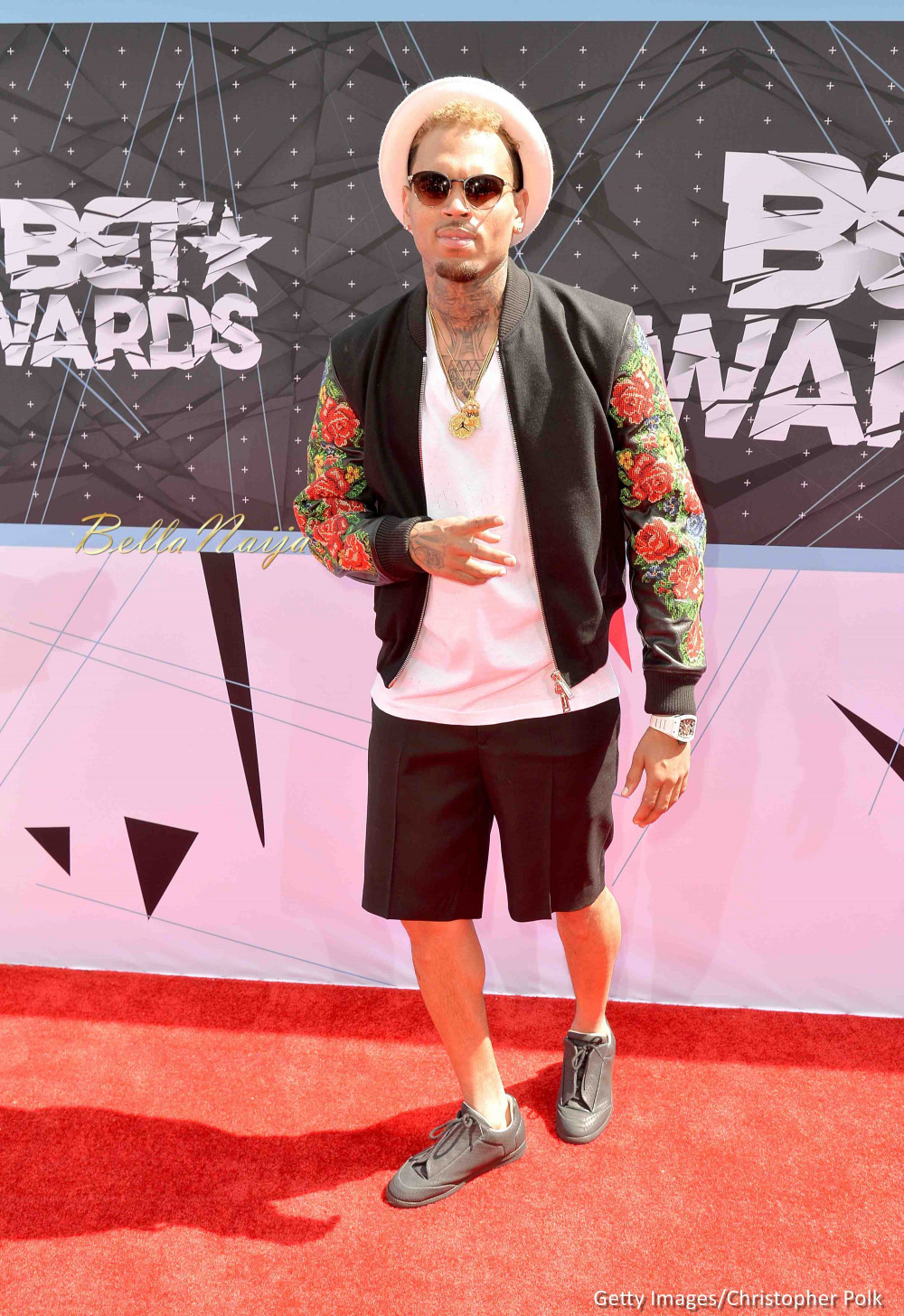 On Tuesday, news filtered in that Chris Brown has been arrested in Paris following a rape accusation.

The 24-year old woman had said they met in a club and she followed him to his hotel suite where she said Brown, a bodyguard, and a friend abused her before she was then left alone with the singer.

I WANNA MAKE IT PERFECTLY CLEAR…… THIS IS FALSE AND A WHOLE LOT OF CAP! NNNNNNNNEEEEEEEEEEVVVVVVVVVVEEEEEERRRRRR!!!!!! FOR MY DAUGHTER AND MY FAMILY THIS IS SO DISPRESPECTFUL AND IS AGAINST MY CHARACTER AND MORALS!!!!!

Only BlackFace can explain his problem with me – 2Baba