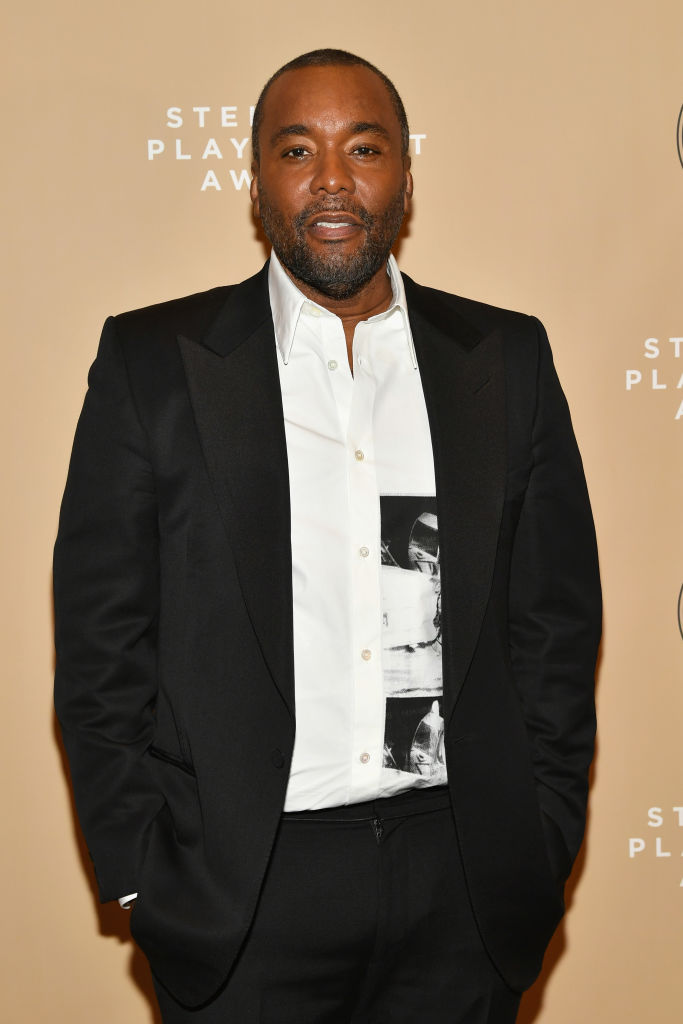 Lee Daniels is ready to make a gay superhero film.

The 59-year-old American film and television writer, director, and producer already has some amazing credits under his belt for movies like “Monster’s Ball”, “Precious”, “The Butler” and more.

Lee Daniels shared a post to Instagram where he confirmed the project and introduced the lead actor who will play the superhero.

The actor who will be playing the lead role is already quite famous on social media for creating a superhero character called SuperB**ch. The superhero is known for wearing a silver belly shirt and thigh-high hot pink boots while beating up homophobes and other villains.

Over a decade ago, Lee Daniels revealed that he wanted to make a gay superhero movie to ensure proper representation and now his vision will be coming to life.

Lee Daniels said in his Instagram video, “Y’all remember maybe 10, 12 years ago I said my dream was to make a gay superhero film? Dreams do come true. And I found my superhero. America, world, get ready.”

He captioned the clip:

“10 years ago folks thought I was crazy when I said I wanted to make a gay superhero flick…. it’s not my next one… but it’s in the pipeline.”

….10 years ago folks thought I was crazy when I said I wanted to make a gay superhero flick…. it’s not my next one… but it’s in the pipeline ??‍♂️??? #gaysuperhero

Related Topics:Lee Daniels
Up Next