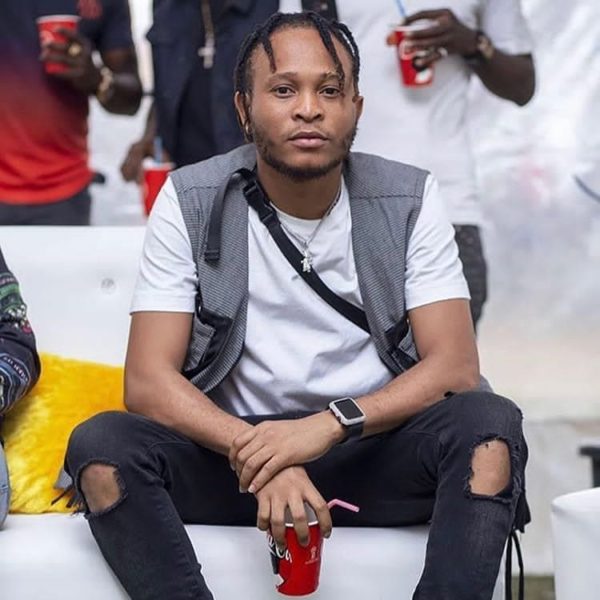 Former YBNL act Viktoh has alleged that he was punched in the eye by a policeman.

Viktoh shared a video on his Snapchat of his eye swollen, lamenting police brutality, and sharing that he had just been punched in the eye by a policeman.

He shared the video of the accused policeman, the policeman pleading.

Viktoh’s case follows that of Nollywood actor Gideon Okeke who had to get stitches after a run-in with the police.