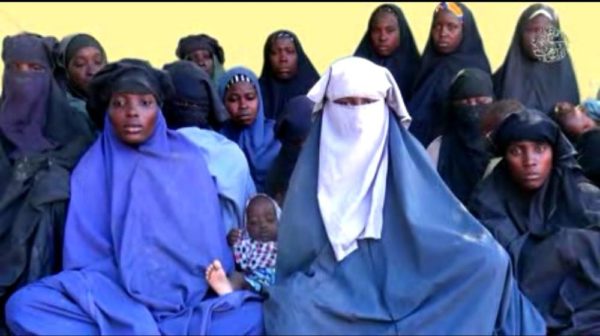 The common thinking is that women married to Boko Haram live hard lives, shuffling around in the forest, forced to marry jihadists they can’t stand.

The belief is that once they are rescued they are free, welcomed to live better lives, a life of freedom and opportunity.

That, according to a report by Guardian, may actually not be the case.

Journalist Azadeh Moaveni visited northeastern Nigeria where she met with two former Boko Haram wives, Zahra and Amina, both of whom escaped of their own accord.

They had enough to eat while in captivity, they shared. They could attend schools, and their children did, too. They could even visit courts to report if their husbands were abusive.

The situation in the Internally Displaced Persons (IDP) Camp they’re in though, is completely different.

While Amnesty International has shared details of sexual abuse from the camps, the girls also shared tales of hunger. They tell Azadeh:

Most Boko Haram women regret coming here, because life is just so hard.

They also have something to say about the sexual exploitation, Amina saying:

You have to become a harlot to stay in the camps.

You can read the full report on the Guardian.