The Oscars is perhaps the most anticipated red carpet event of the awards season! At this year’s 91st Annual Academy Awards, celebrity fashion took its most glamorous and flamboyant turn. Diamonds, crisp suits, metallic dresses, feathery gowns and all the glitz and glam that usually surrounds this highly anticipated Awards ceremony.

Here, see who won the evening’s red carpet before the winners were even announced and vote your best dressed of the night below! 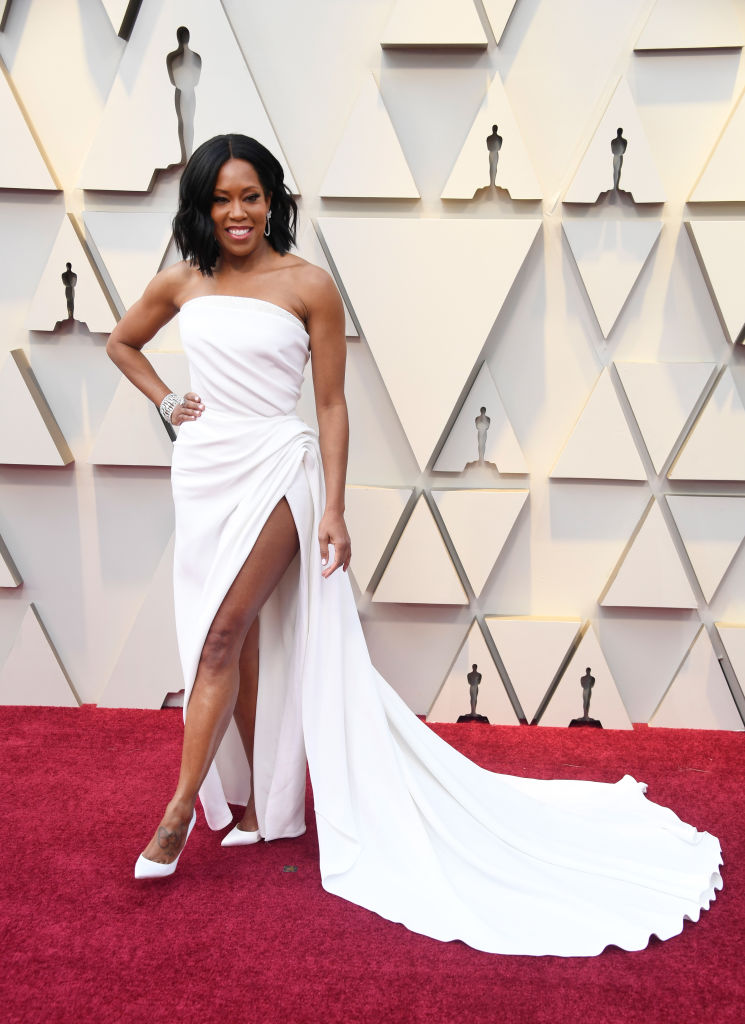 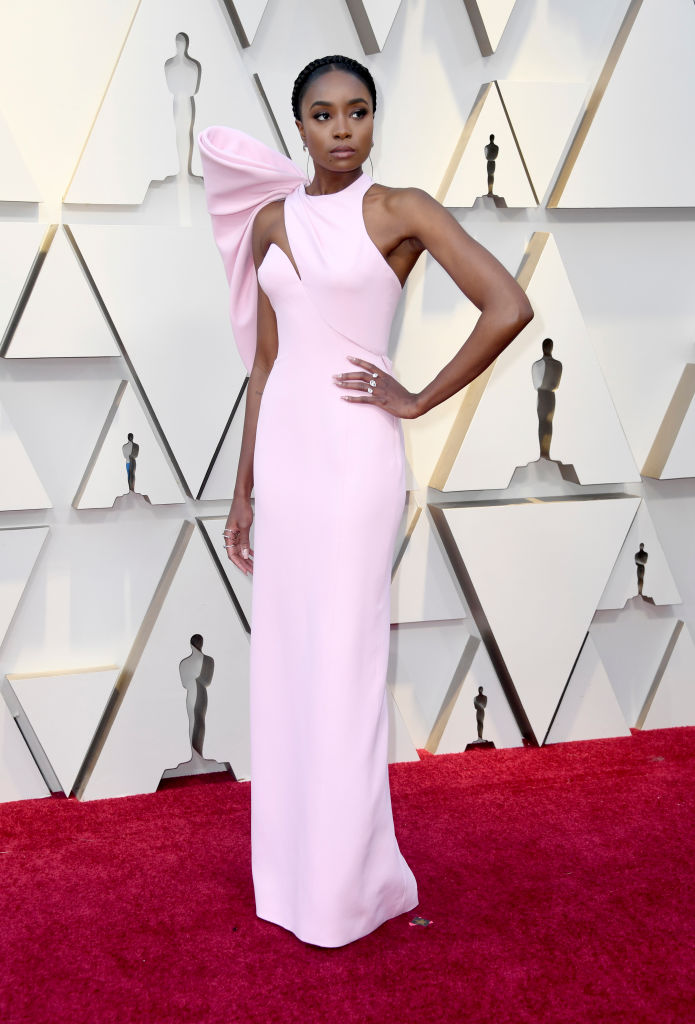 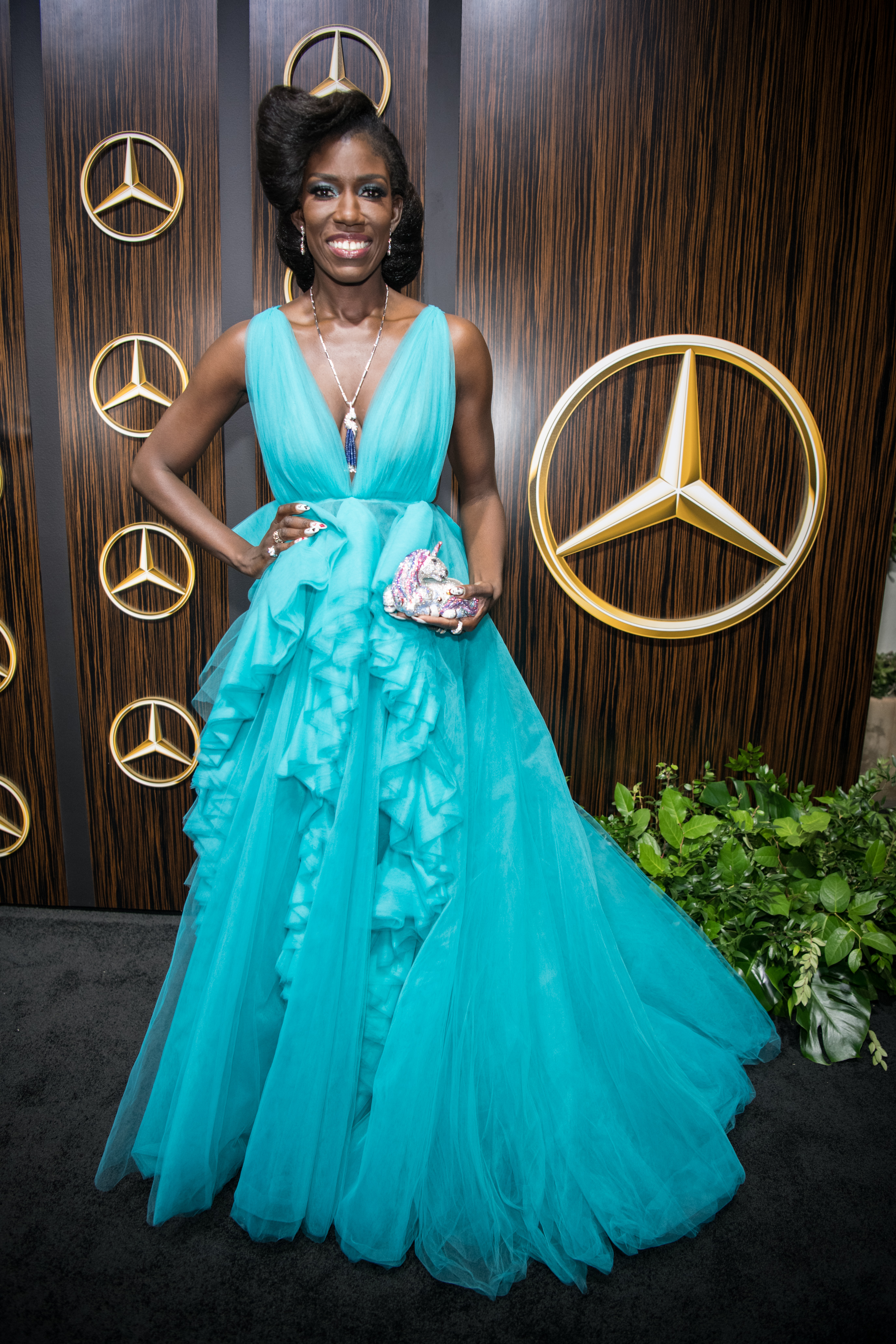 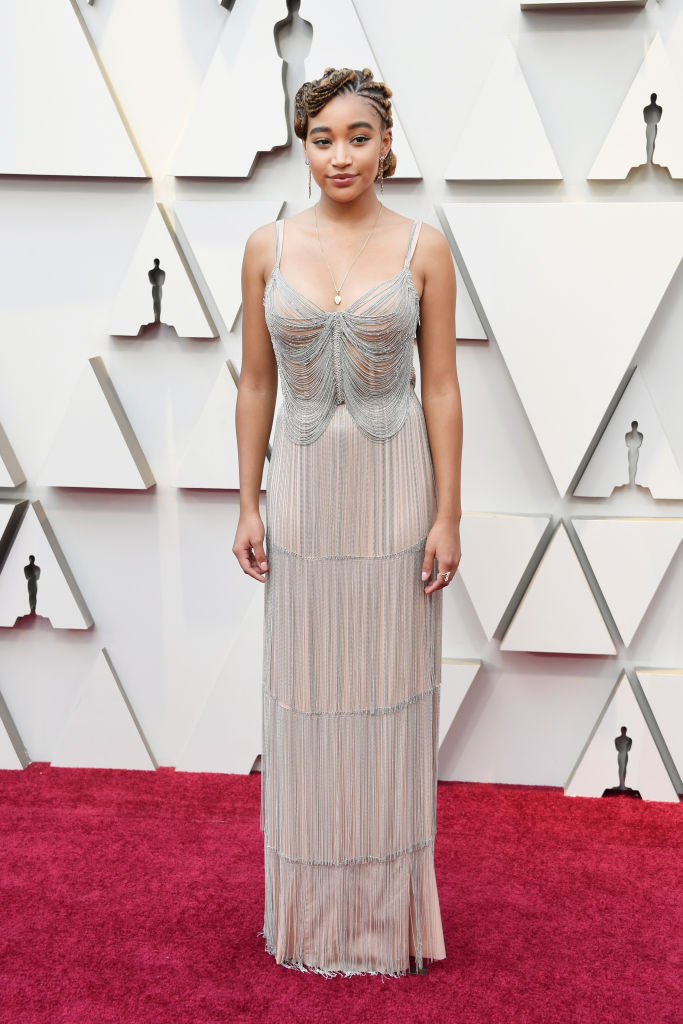 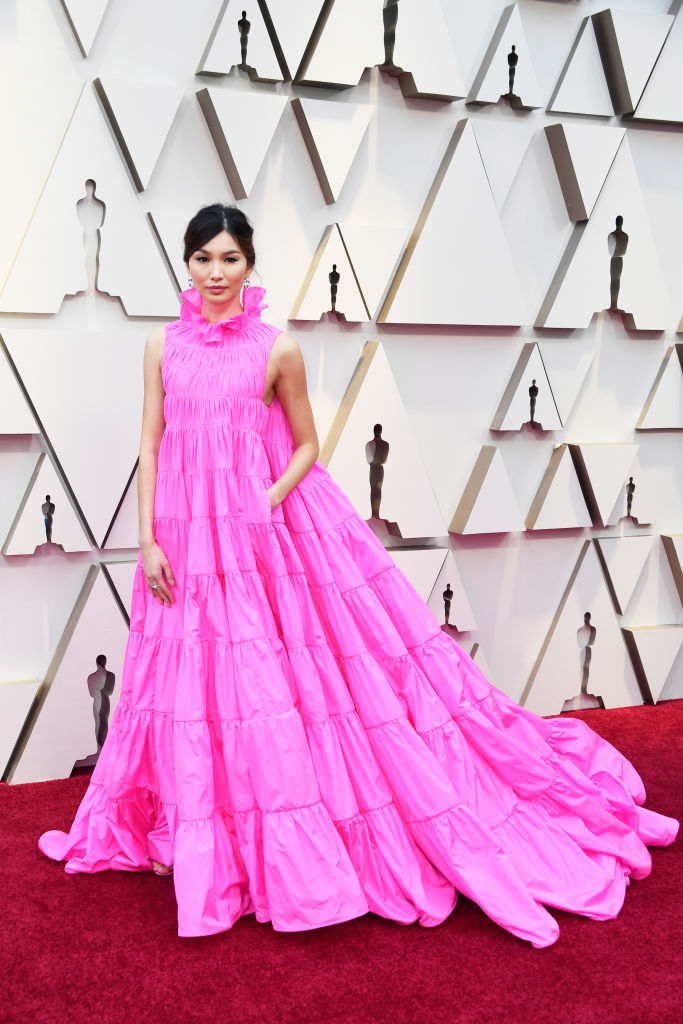 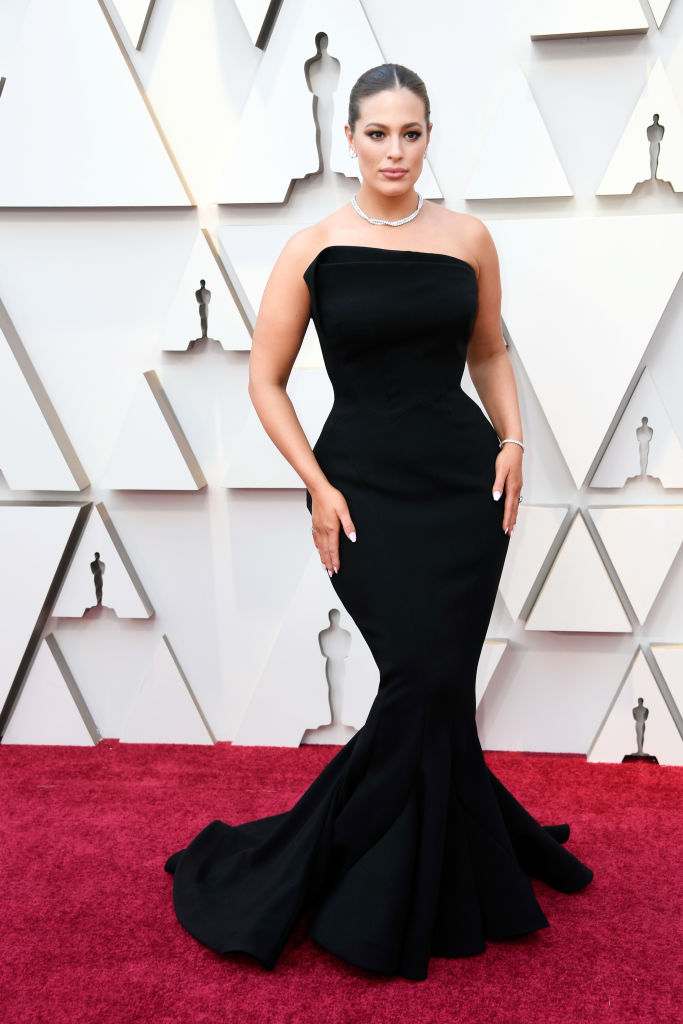 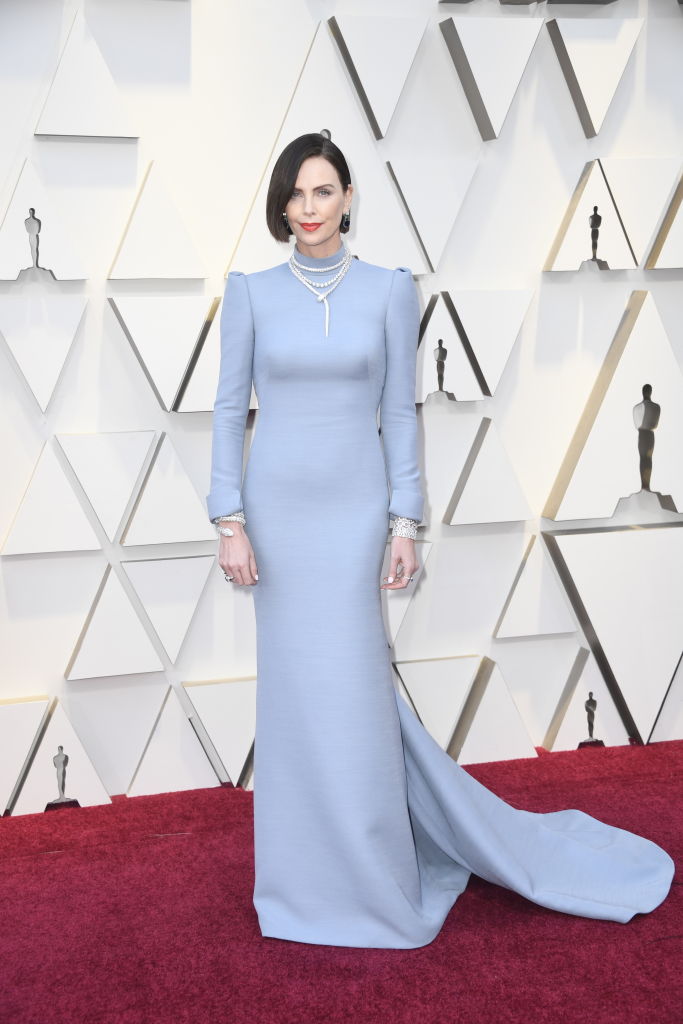 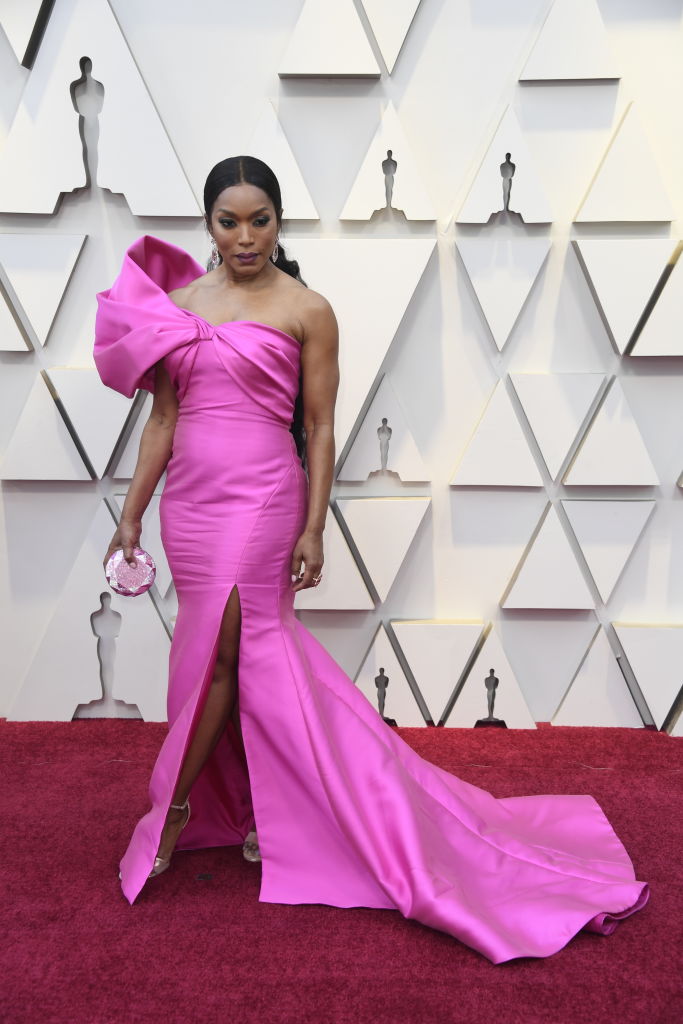 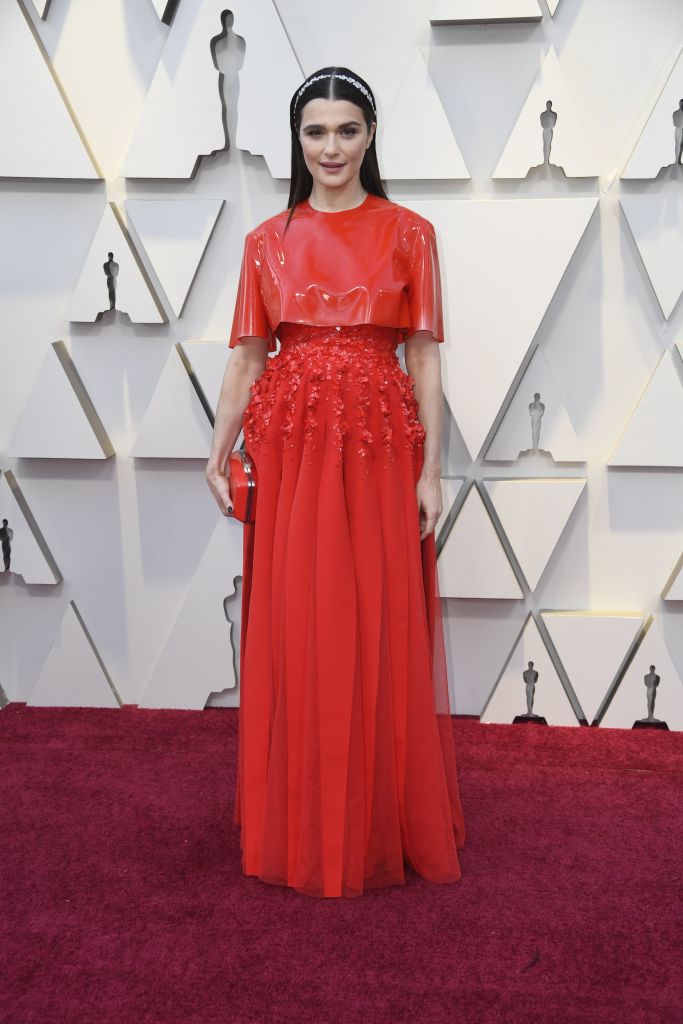 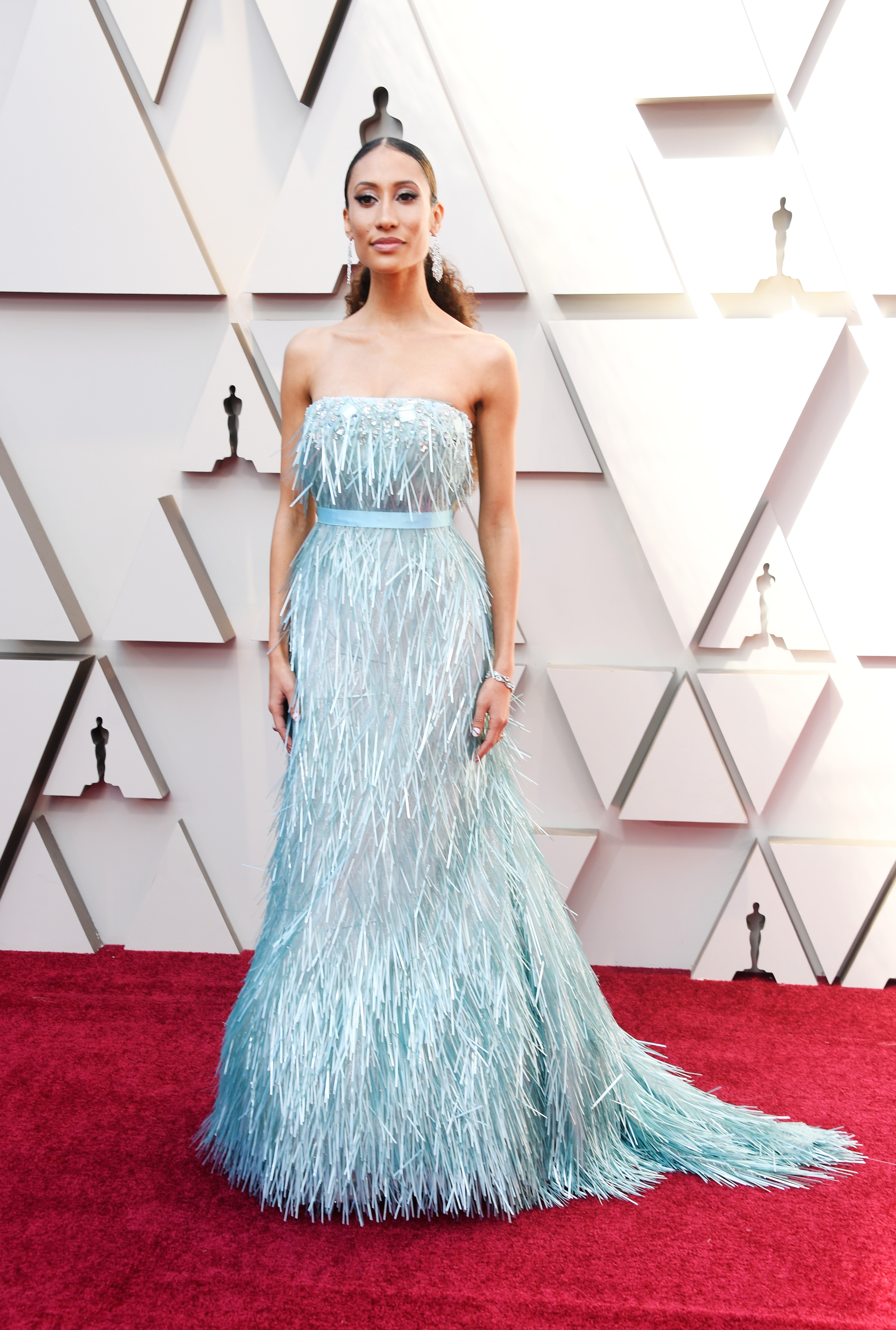 Who was your best dressed?