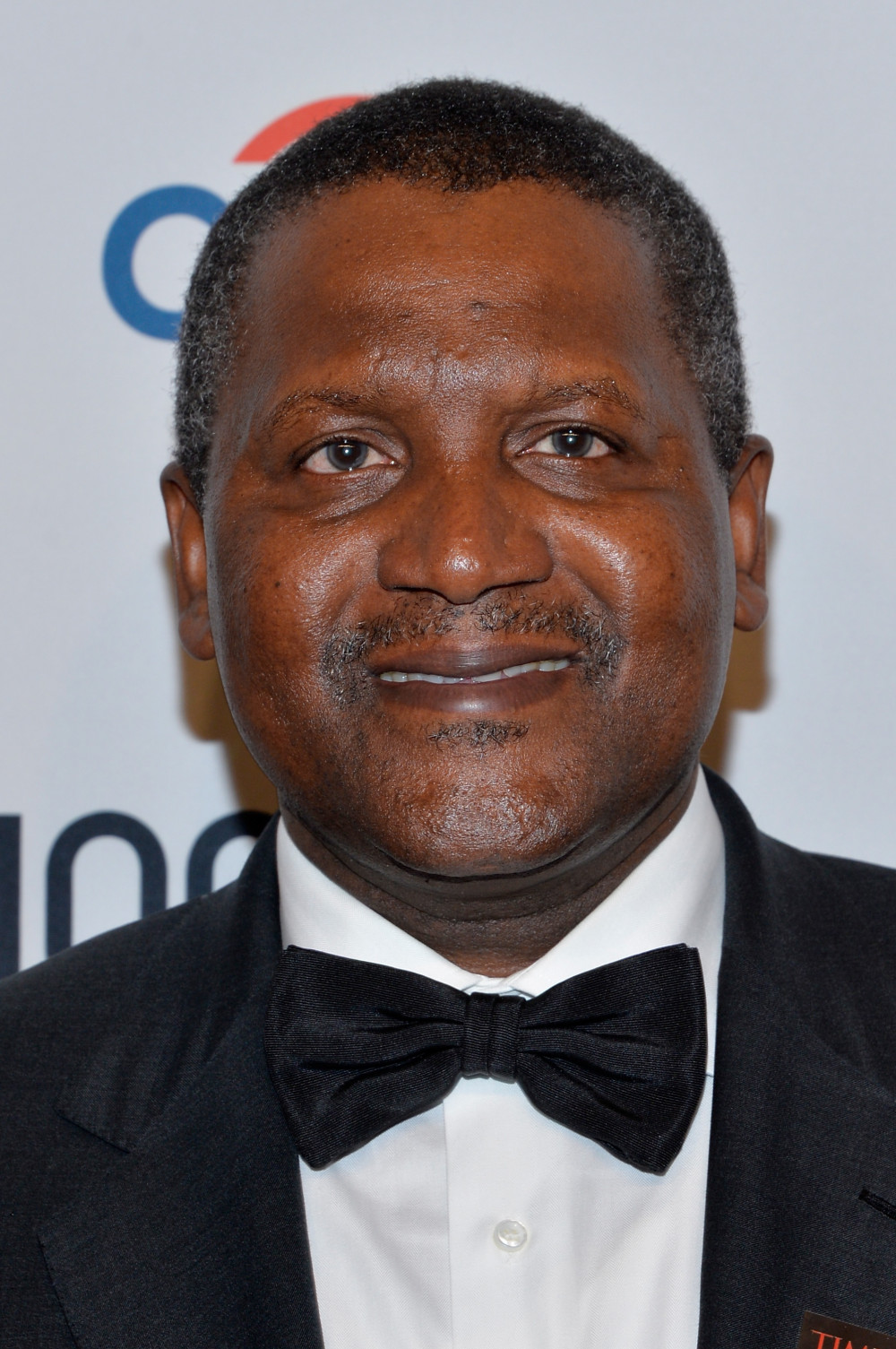 In the most recent update of the Bloomberg Billionaires Index, Africa’s richest man Aliko Dangote sits on number 65 of the list of 500 of the world’s billionaires with a $16.6bn fortune.

Three other Africans were also included in the list which had Jeff Bezos on the number 1 spot with $136bn and Barry Lam on the 500th spot with $3.86bn.

The other Africans, all South Africans, include Nicky Oppenheimer, who sold his family’s 40 percent stake in De Beers, the world’s biggest diamond producer, to mining company Anglo American in 2012 for $5.2 billion in cash. Oppenheimer has a net worth of $7.05bn.

It also has Johann Rupert, who controls the world’s largest luxury watchmaker, Cie. Financiere Richemont, through a family trust. Rupert has a net worth of $6.84bn.

The other African on the list is Natie Kirsh ($6.09bn), who controls Kirsh Group, a closely held conglomerate with a 75 percent stake in food supply business Jetro Holdings.