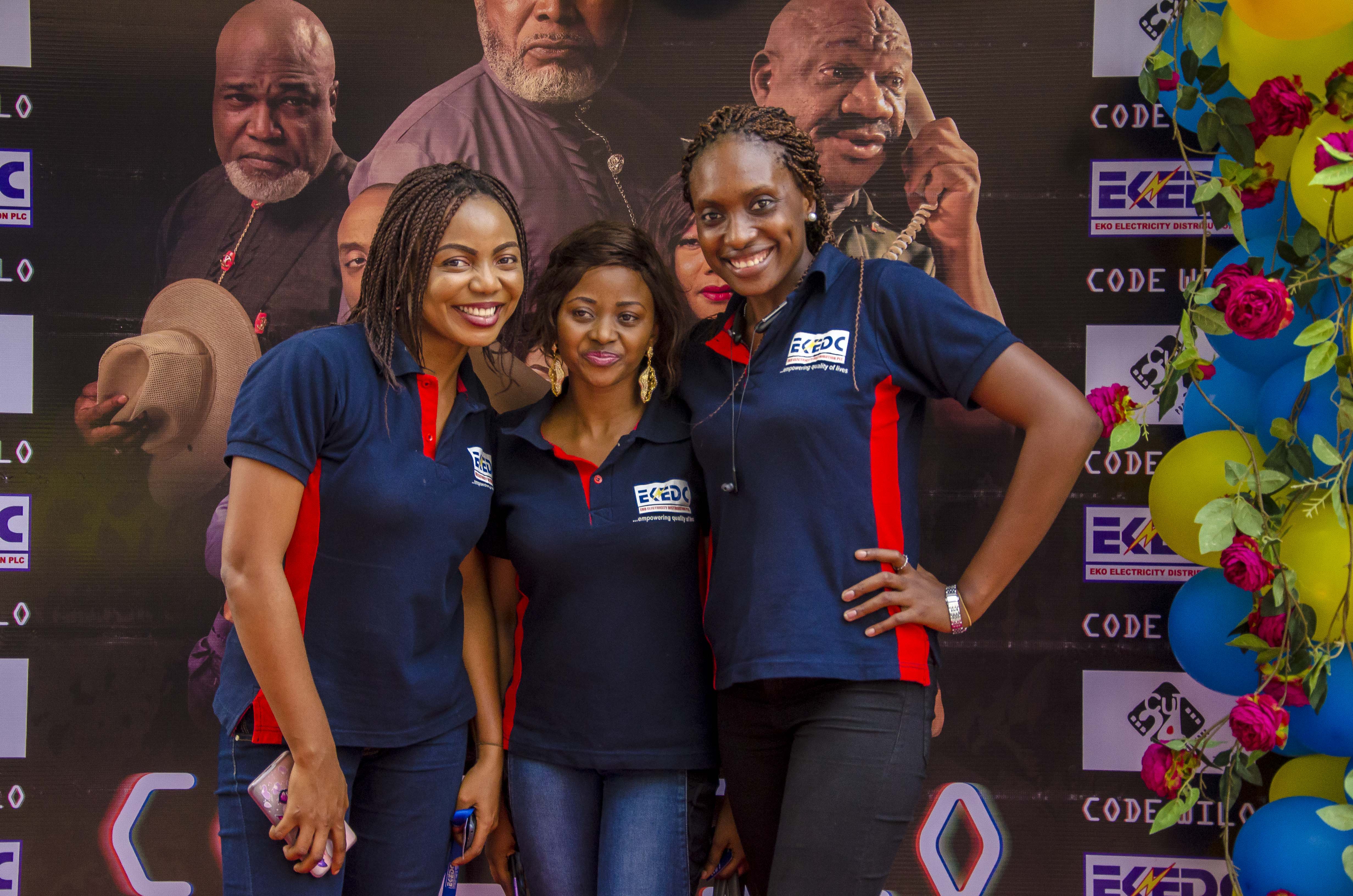 It was a spectacular valentine evening for the staff of Eko Electricity Distribution Company (EKEDC) as they were thrilled to a private screening of the new movie brought by Cut24 Production, the Producers of the box office hit, ‘The Eve’ titled ‘Code Wilo’.

The screening was well attended by the staff of EKEDC and casts of the movie like Eucharia Anunobi, Bikiya Graham-Douglas, Daniel Effiong, Yaw amongst many others.

The staff were introduced, quickly, to Bikiya Graham Douglas’ character; a woman driven by her ambitions, certain about what she wants and although she faces some challenges as a strong-willed woman in today’s society is mostly seen as a threat to people who consider strong women a problem.

Code Wilo, which was produced by Hauwa Allahbura, is a story that touches on themes like pre-election violence, politics, the horrors caused by the powers that be in certain areas in the South-South pre-1999 democracy. 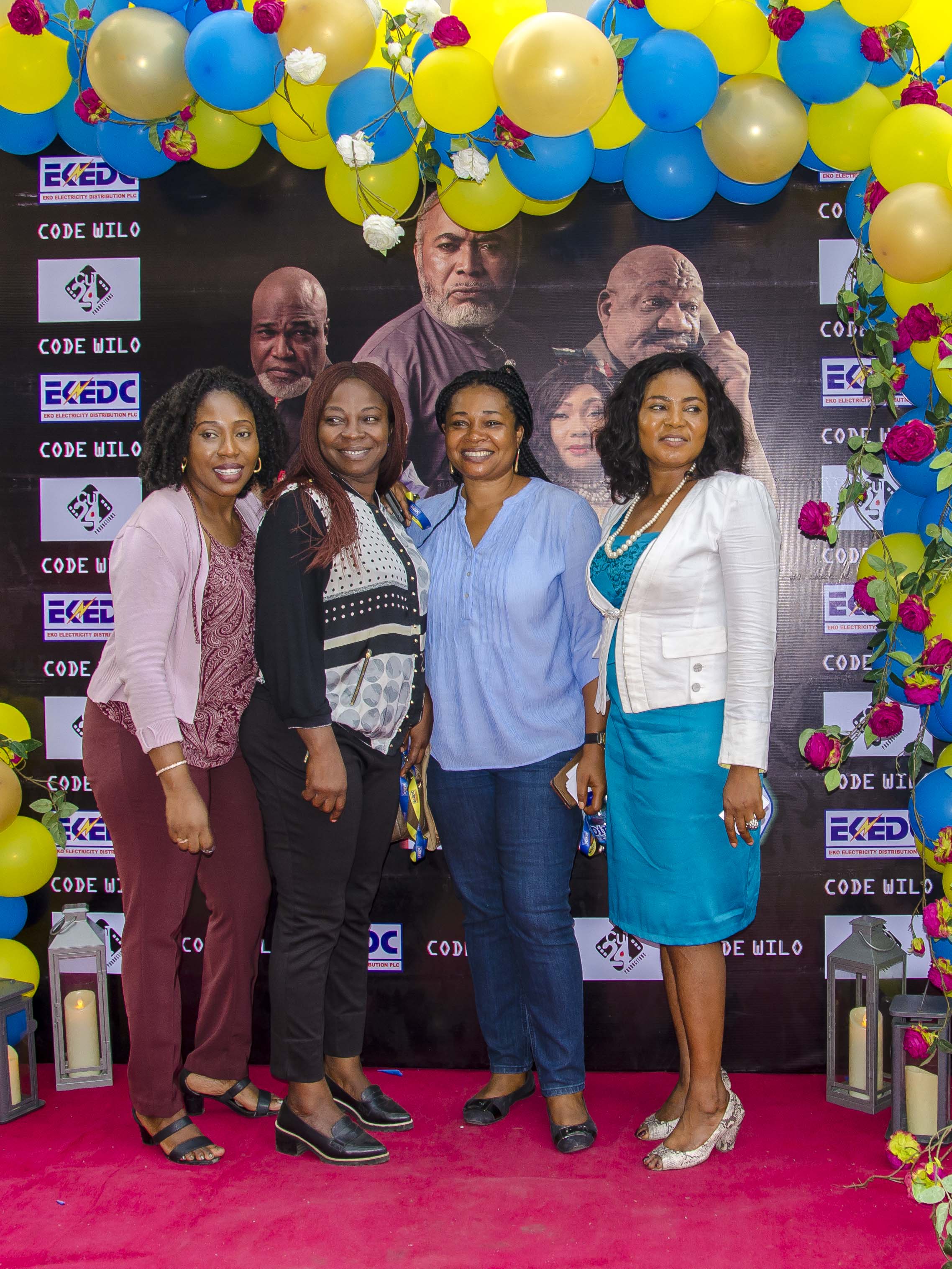 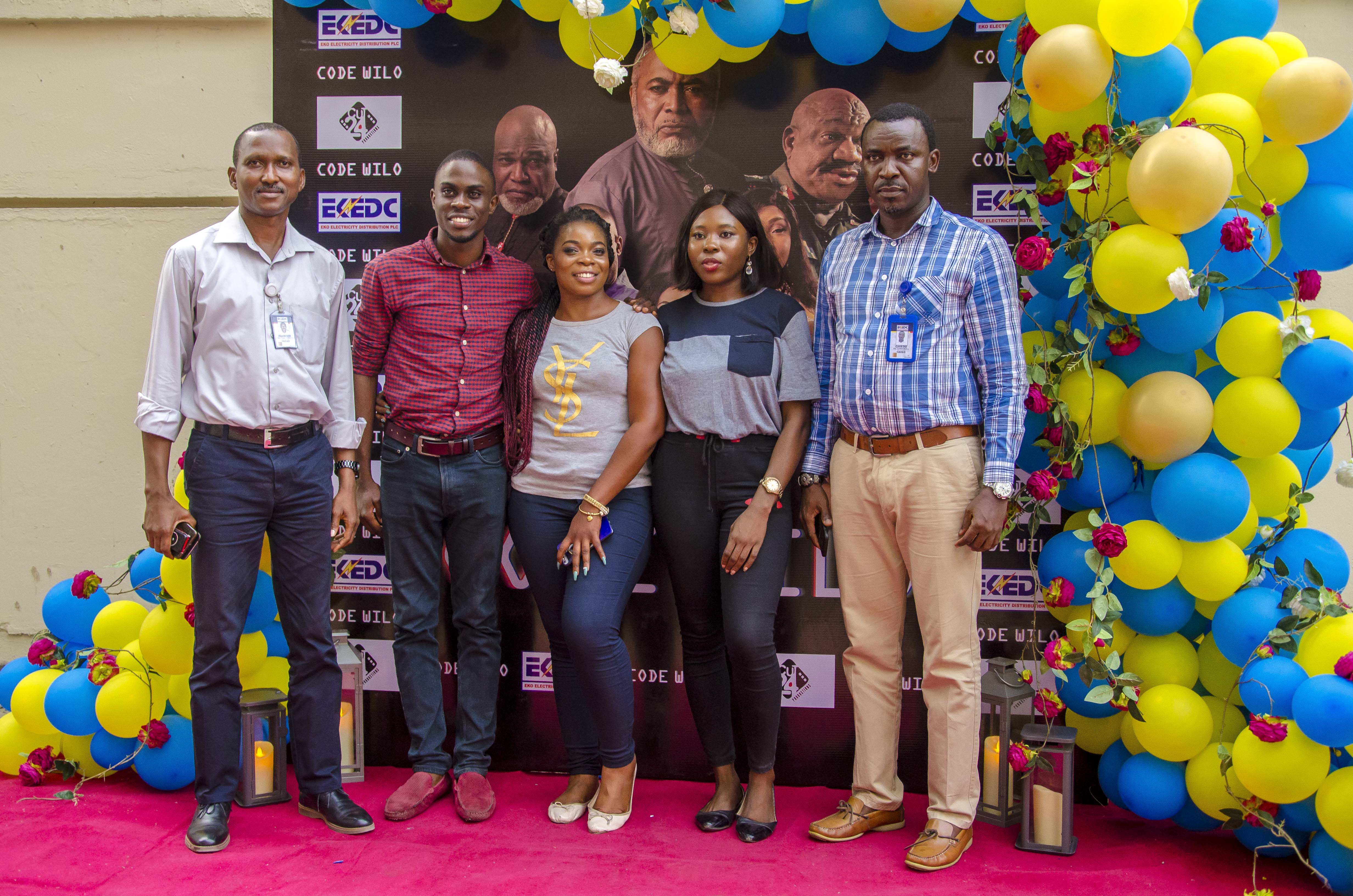 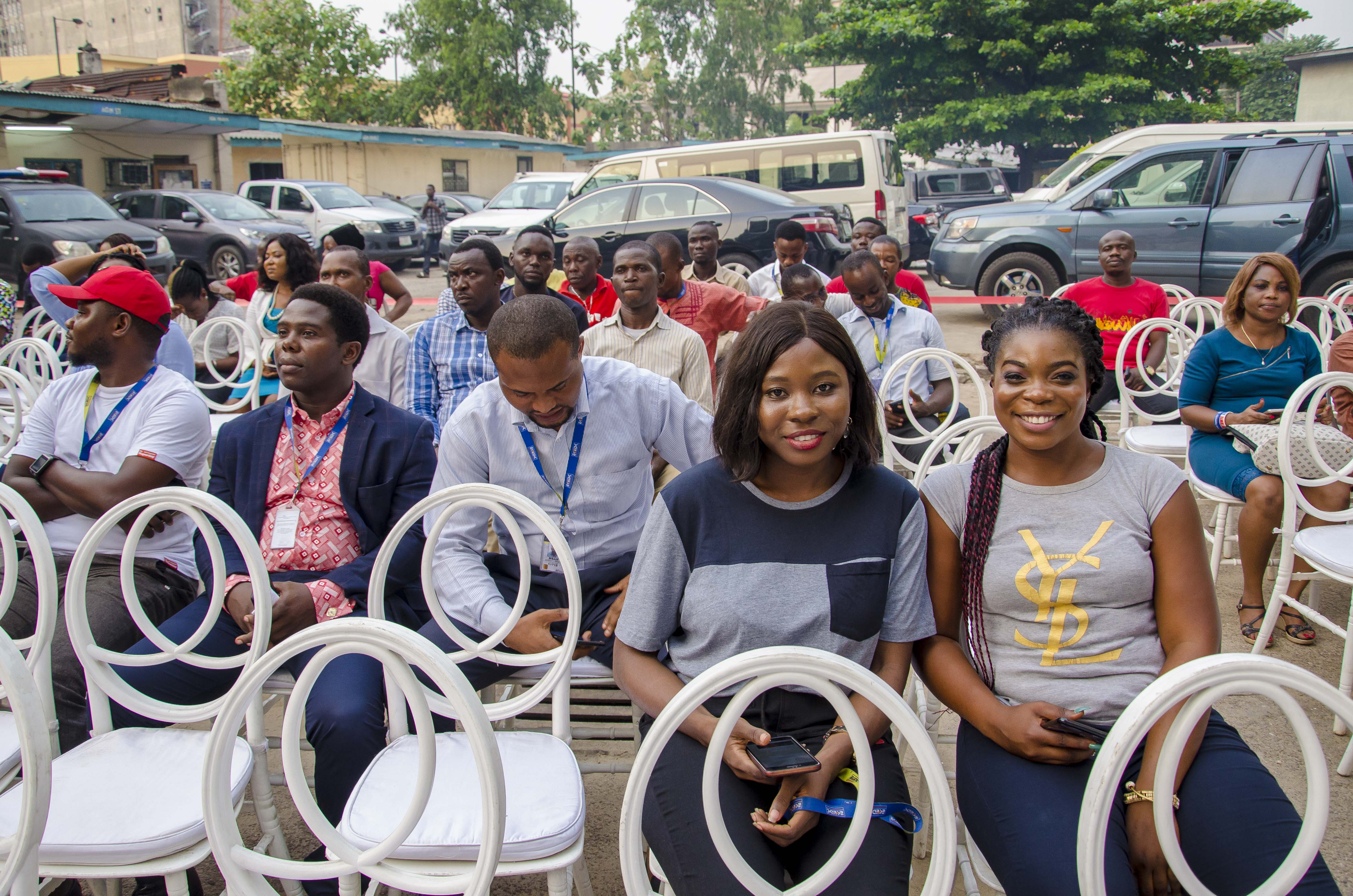 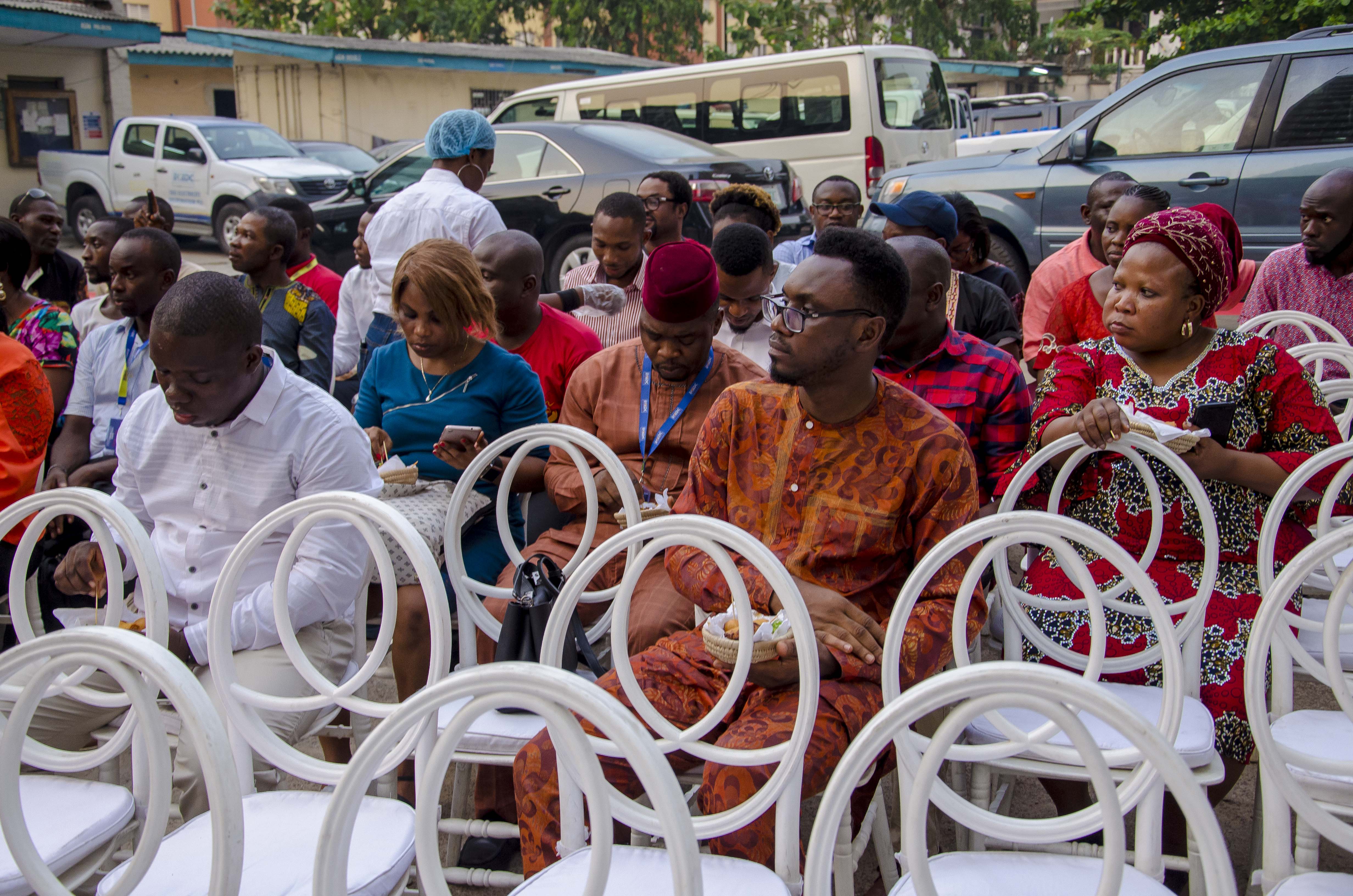 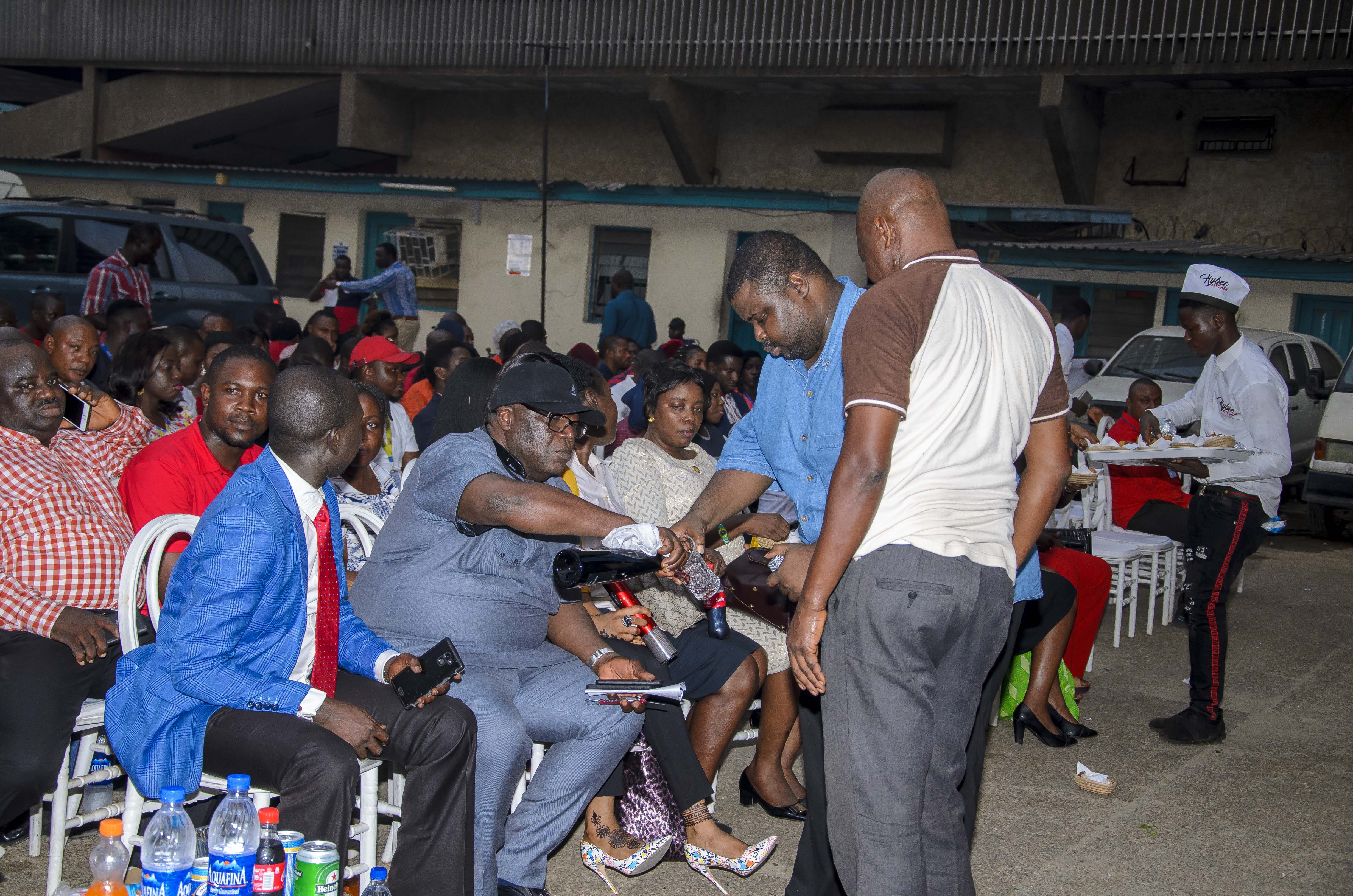 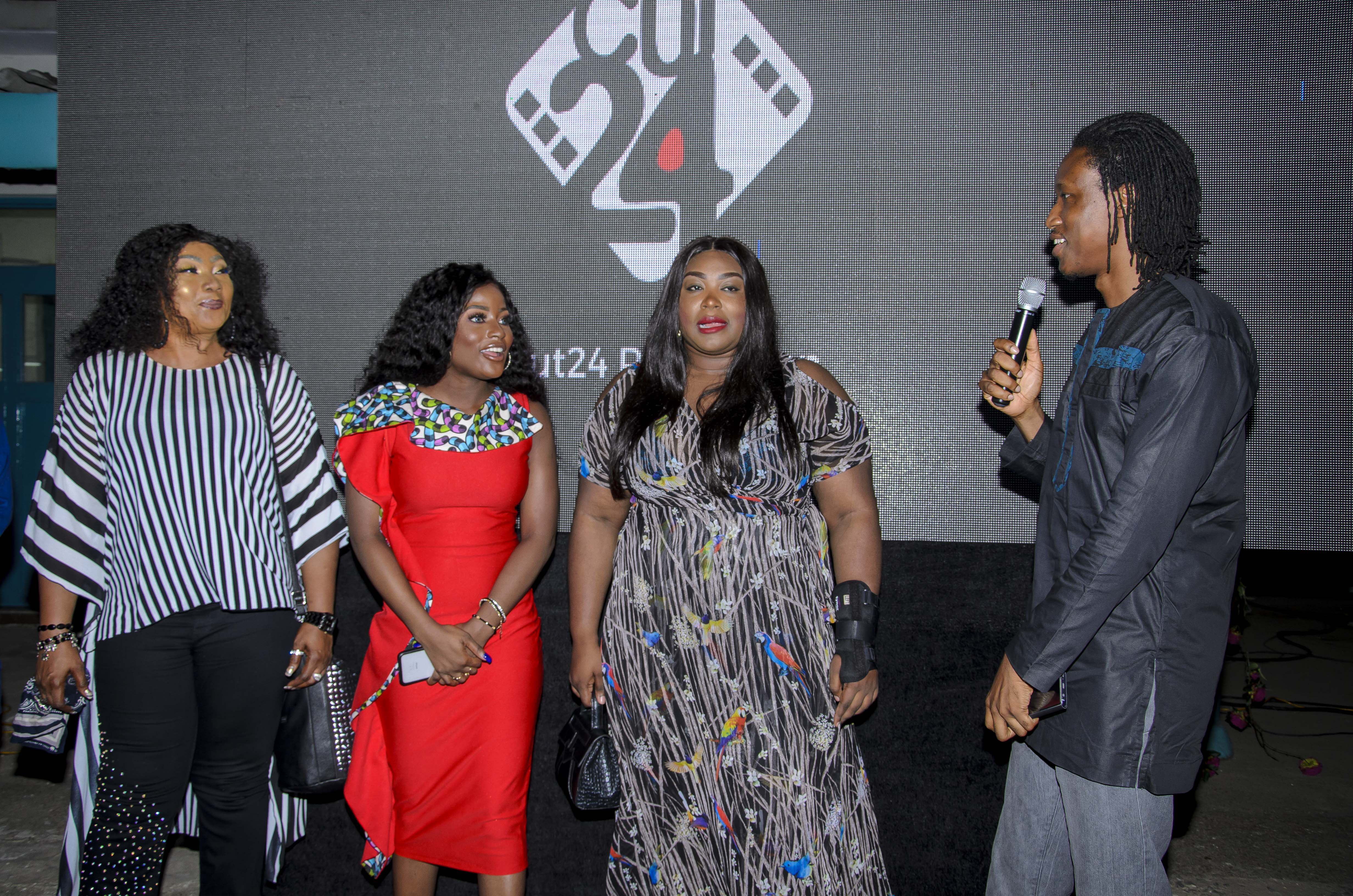 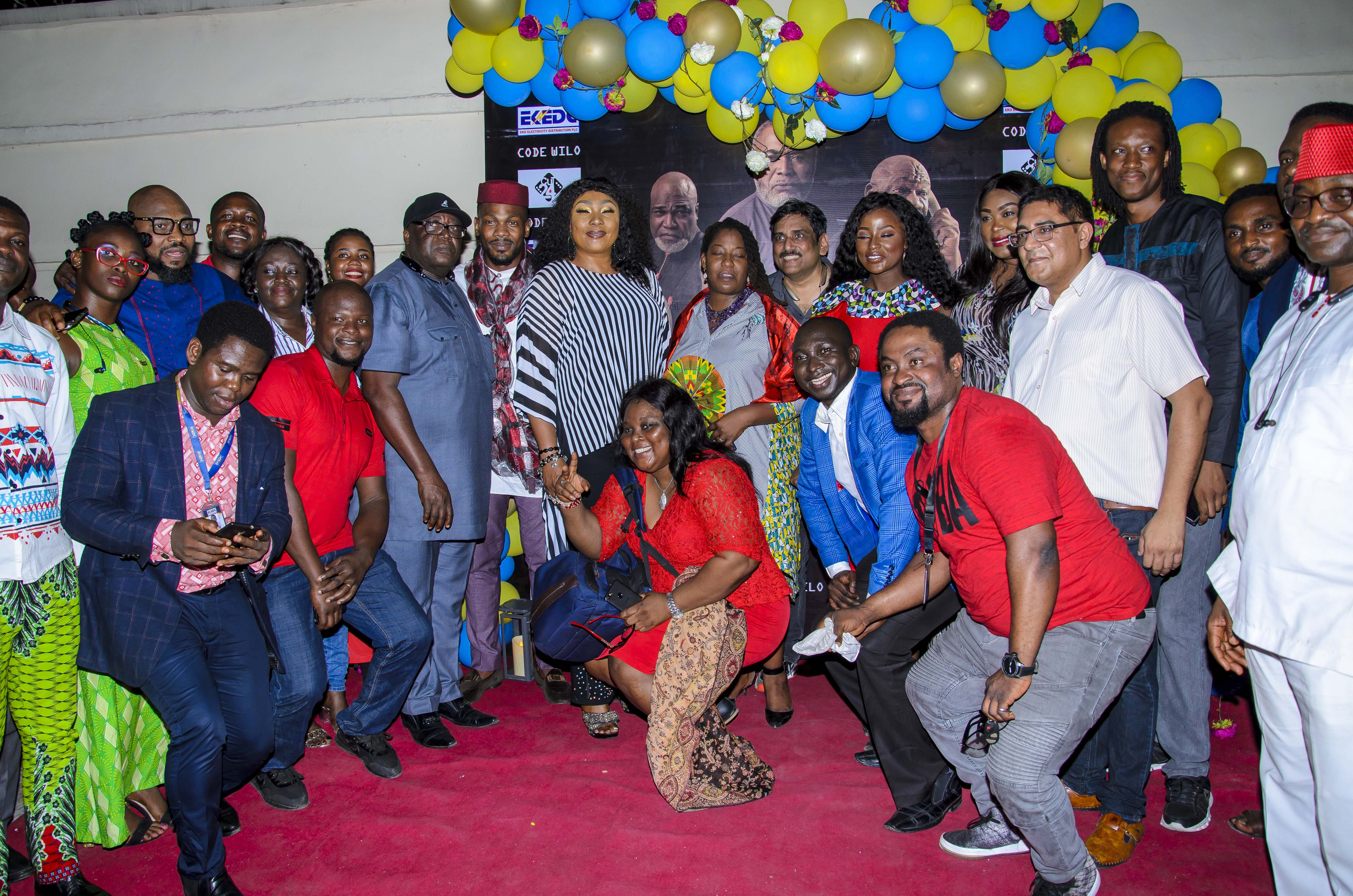 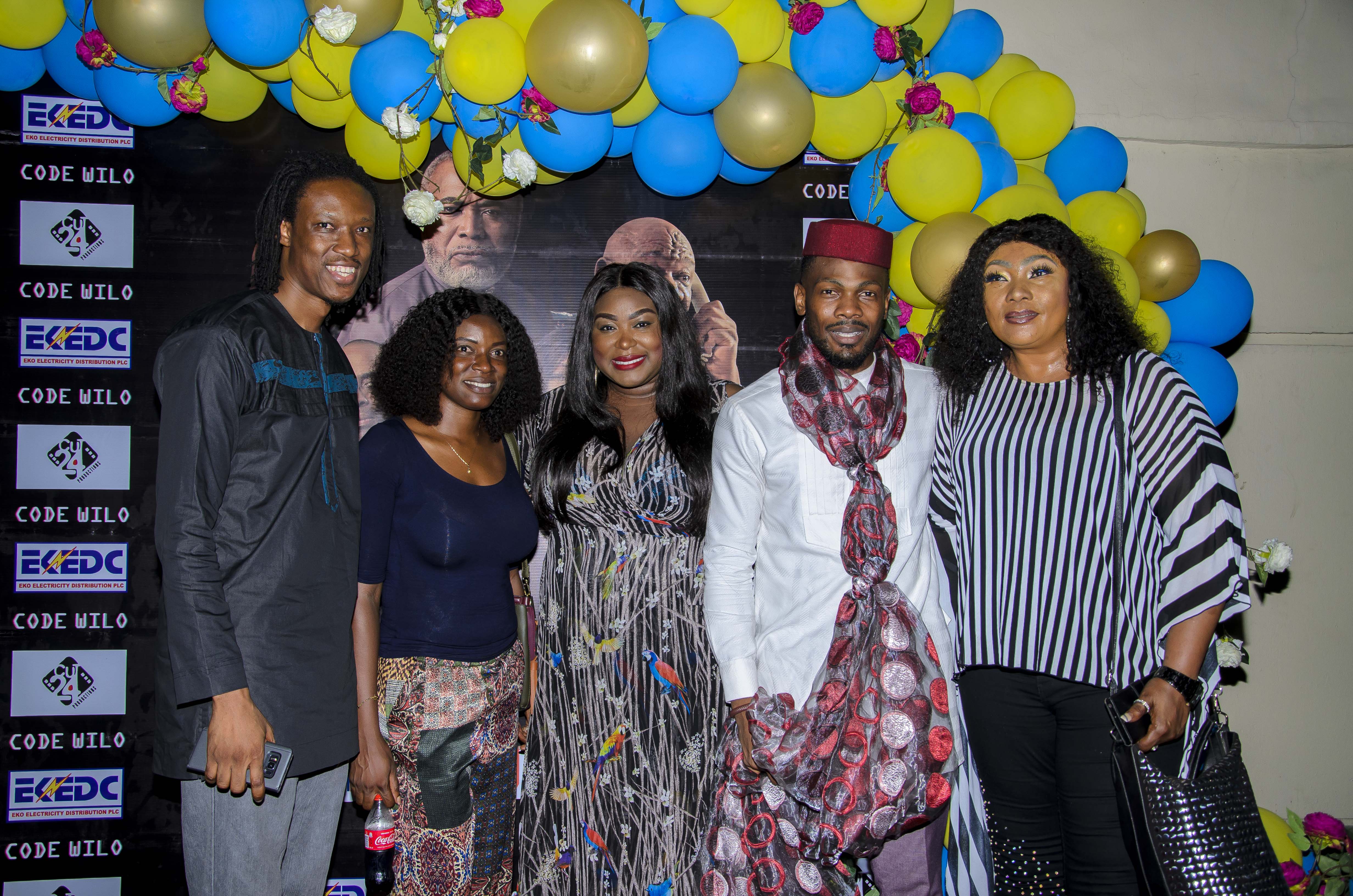 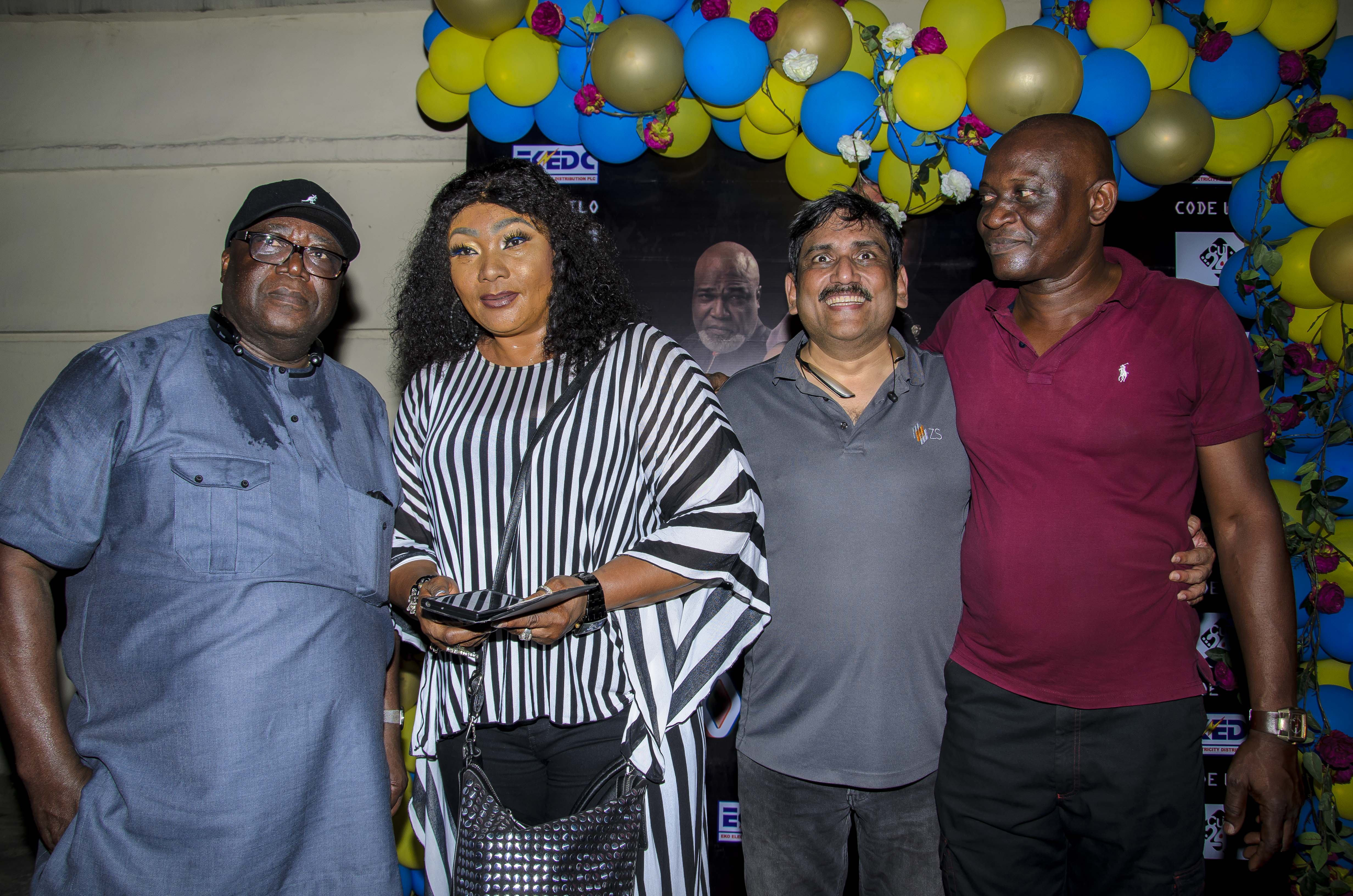 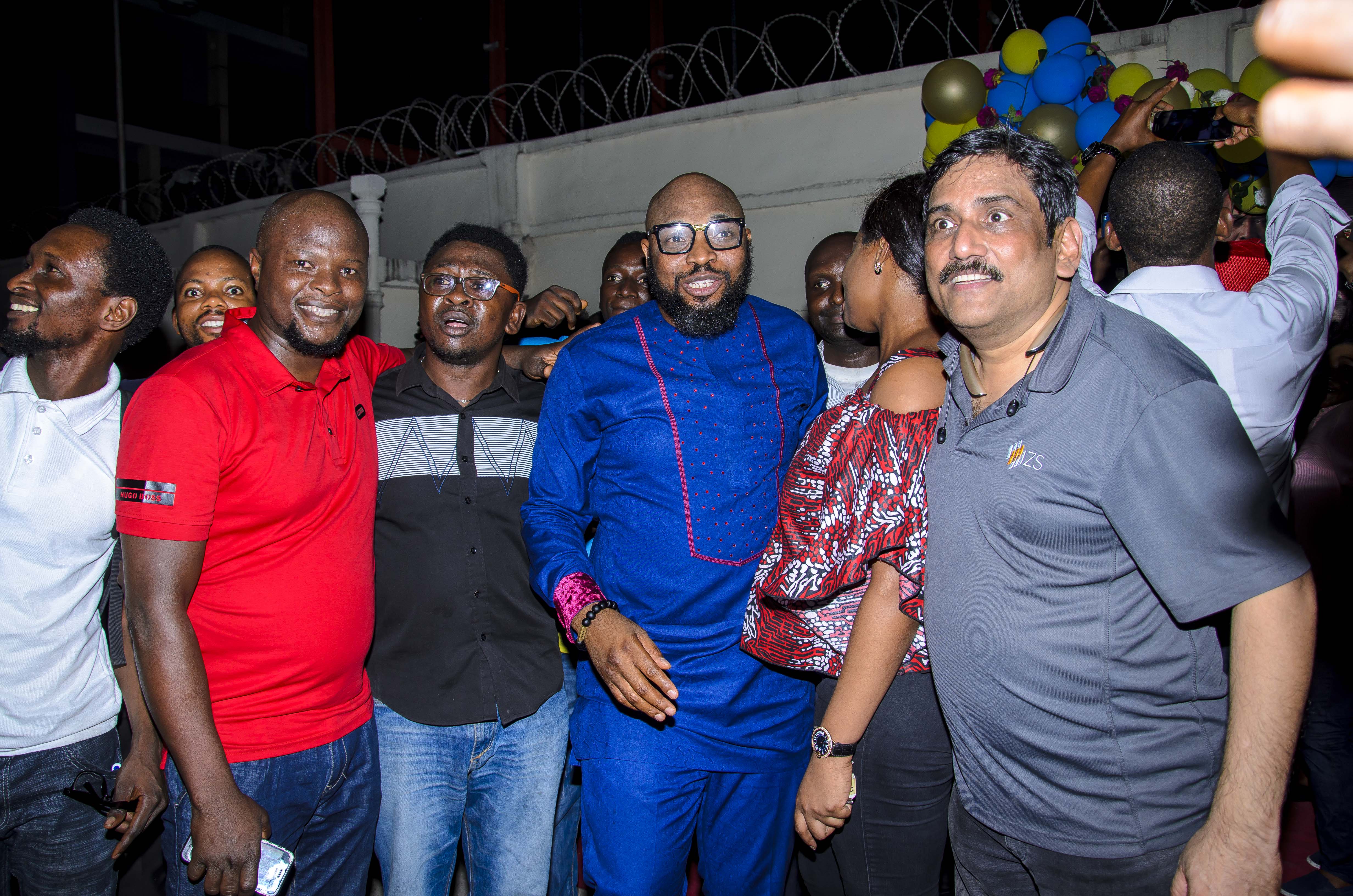