David Adjaye, who is a British architect and the lead designer of the National Museum of African American History and Culture, is the man behind the 2019 Brit Awards statue. 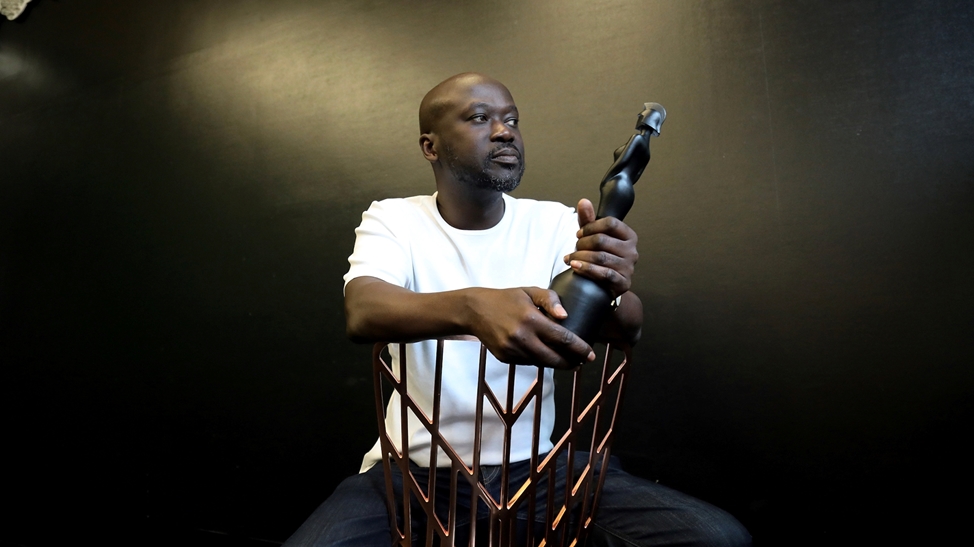 Born in Dar es Salaam, Tanzania to a Ghanaian diplomat, David had an exciting childhood and lived in Tanzania, Egypt, Yemen, and Lebanon before moving to Britain at the age of nine.

In 2017, he was awarded a Knighthood for his service to architecture. The investiture ceremony was performed by Prince William. Click here if you missed it.

In December 2018 it was revealed that David designed the trophy for the winners of the 2019 Brit Awards. His design was a switch from the traditional hourglass to a fuller figured statue. 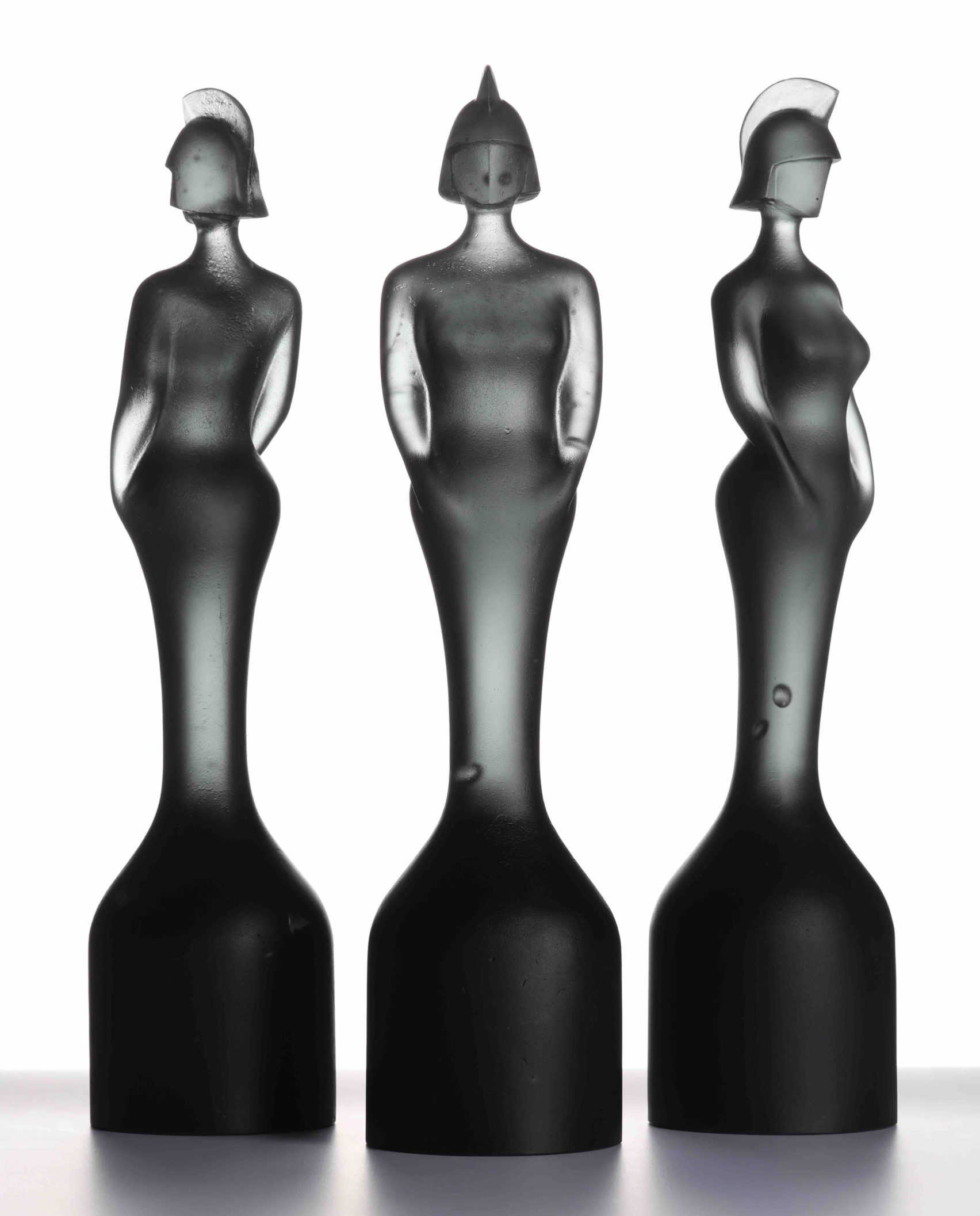 The BRIT Awards are a quintessential part of a celebration of British talent and a powerful forum to really talk about the evolving nature of British culture and the contribution of people to that culture. My take on the BRIT trophy is the manifestation of a great material forged in fire and shaped into the body of a woman. She is unique, and proportionally she is very different. For me, designing the award was an opportunity to question and explore – what is the nature of perfection and imperfection, what is the notion of beauty… it was exciting to transfer those ideas to a smaller object. Now, we have something that I really, really love; I’m very happy with it.

The 2019 Brit Awards is set to hold today, Wednesday 20th of February.