Lagos Government to Shut Down 18 Roads during Buhari's Visit 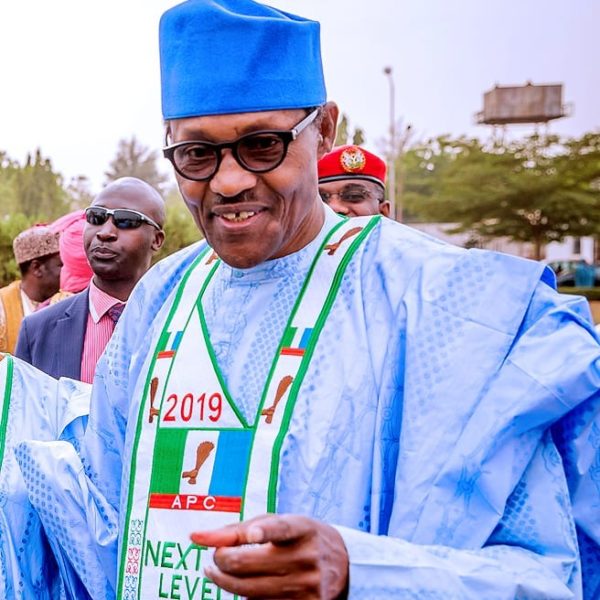 President Muhammadu Buhari is set to visit Lagos State on Saturday, February 9, as part of his campaign for reelection in 2019.

The president will visit the Oba of Lagos palace, and the campaign rally will hold at the Teslim Balogun Stadium, Surulere, The Cable reports.

Demola Seriki, the chairman of the transport committee on Buhari’s campaign visit to the state, said over 100,000 members of the All Progressives Congress (APC) are expected to attend the rally. He said:

Movement would be diverted on major roads, he said.

For instance, Alaka (by Lanre Shittu Motors) on the service lane, inwards stadium will be closed to traffic, while vehicles will be diverted to the stadium bridge on the main carriage way.

Shitta, inwards stadium, will be closed to traffic and vehicles diverted to Adeniran Ogunsanya street or Akerele extension. Traffic from barracks to stadium on Funsho Williams avenue will be diverted to stadium bridge on the main carriage way to Alaka.

The major roads where traffic will be diverted away from were given as:

#PVCitizen: You Have About 24 Hours to Pick Up Your PVC