Omosede Igbinedion loses House of Reps Seat, says "this was a stolen mandate" 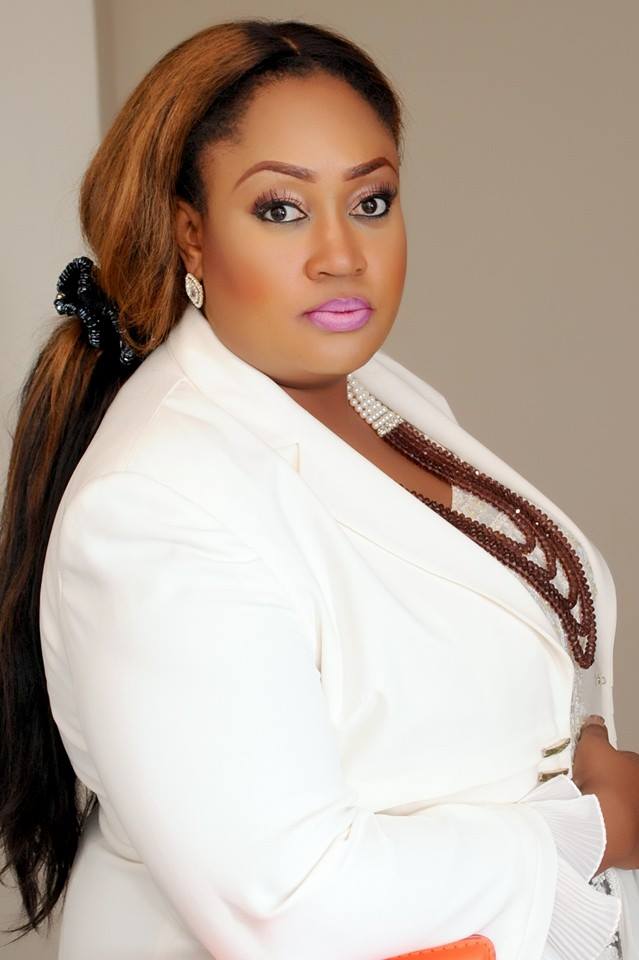 Omosede Igbinedion, the member of the House of Representatives for Ovia Federal Constituency (PDP) in Edo State has lost her re-election bid.

Dennis Idahosa of the APC was declared winner of the election by the INEC returning officer Professor Victor Igbinedion.

The returning officer said Omosede, the younger sister of the former governor of the state, Lucky Igbinedion, polled 23, 345 votes to lose to Idahosa, a former commissioner in the state, who polled 28,509.

We won the election but they declared ficticious results from Ovia South West, I urge my supporters to stay calm in the midst of this temptation. We are the true winners of the Ovia Federal House of Representatives seat and time shall tell.

Becoming the first female to go to the House of Representatives from Edo State is an achievement in itself. My goal was to serve the people and I can do that in any capacity. I am not desperate for any political seat and would not ever do anything that would soil my name to get it.

The people of Ovia however know that this was a stolen mandate.

Idahosa, speaking of his victory, according to ThisDay, said it is the“voice of the people against bad representation.”

It is in this light that I enjoin all the good people of Ovia, both those who supported me and those who worked against me, my opponents and the APC aspirants, who I contested the party’s ticket with, to work with me for the betterment of the constituency.

This election was not all about Dennis Idahosa, but the people, who have yearned for a better and effective representation this past years.