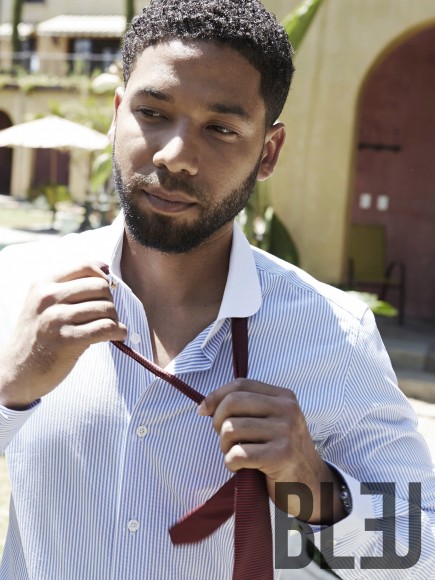 This comes a few hours after Chicago Police spokesman Anthony Guglielmi tweeted that detectives were presenting evidence in front of a Cook County grand jury.

36-year-old Smollett now faces a class 4 felony charge which carries a potential sentence of one to three years in prison and up to $25,000 in fines.

According to a section of the Illinois statute, class 4 felony charge occurs when a person makes a report of a crime to the police, knowing that the information is false and does not have the “the reasonable grounds necessary”.

Meanwhile, Smollett’s attorneys have responded to the news:

“Like any other citizen, Mr Smollett enjoys the presumption of innocence, particularly when there has been an investigation like this one where information, both true and false, has been repeatedly leaked. Given these circumstances, we intend to conduct a thorough investigation and to mount an aggressive defence.”

Jussie Smollett had originally claimed that he was attacked in the Streeterville neighbourhood of Chicago on January 29 by two men in dark clothing who called him homophobic and racial slurs.

The Empire actor claimed the pair punched him, poured bleach on him and slung a noose around his neck while also invoking Donald Trump’s campaign slogan “MAGA” (“Make America Great Again”).

The police now believe the incident was staged. They have also named Smollett “a suspect”.