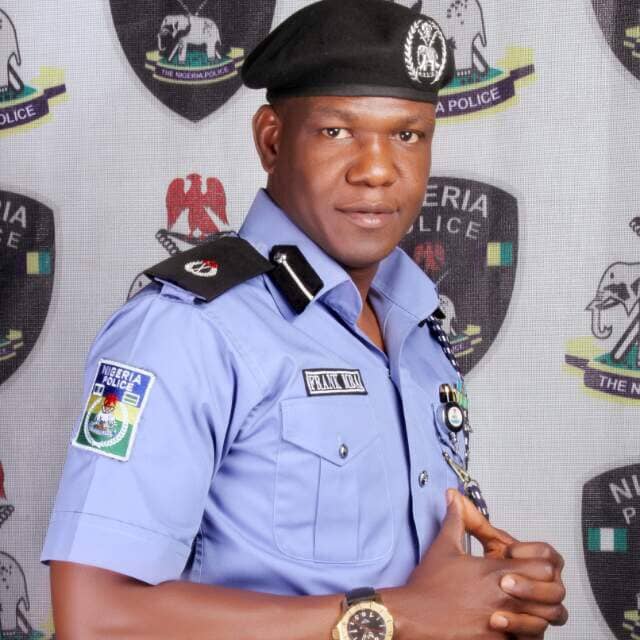 The Nigeria Police Force (NPF) PRO, ACP Frank Mba has said the Force cannot investigate the stealing of underwear for spiritual reasons because it is not “empirically verifiable”.

In recent times, stories of theft of ladies’ underwear for diabolic purposes, especially for get-rich-quick schemes.

Mba was speaking on NTA‘s Good Morning Nigeria programme on Friday and said unless there is a “convergence of the act like cases of murder or an attempt or related crimes,” then the Force can investigate that.

“Stealing of underwear for whatsoever reason is a recent phenomenon, before now, we had cases of rituals killings but we can’t investigate things that are not empirically verifiable except when there is convergence of the act like cases of murder or an attempt or related crimes,” the Police tweeted on Friday.

Related Topics:Frank Mba
Up Next