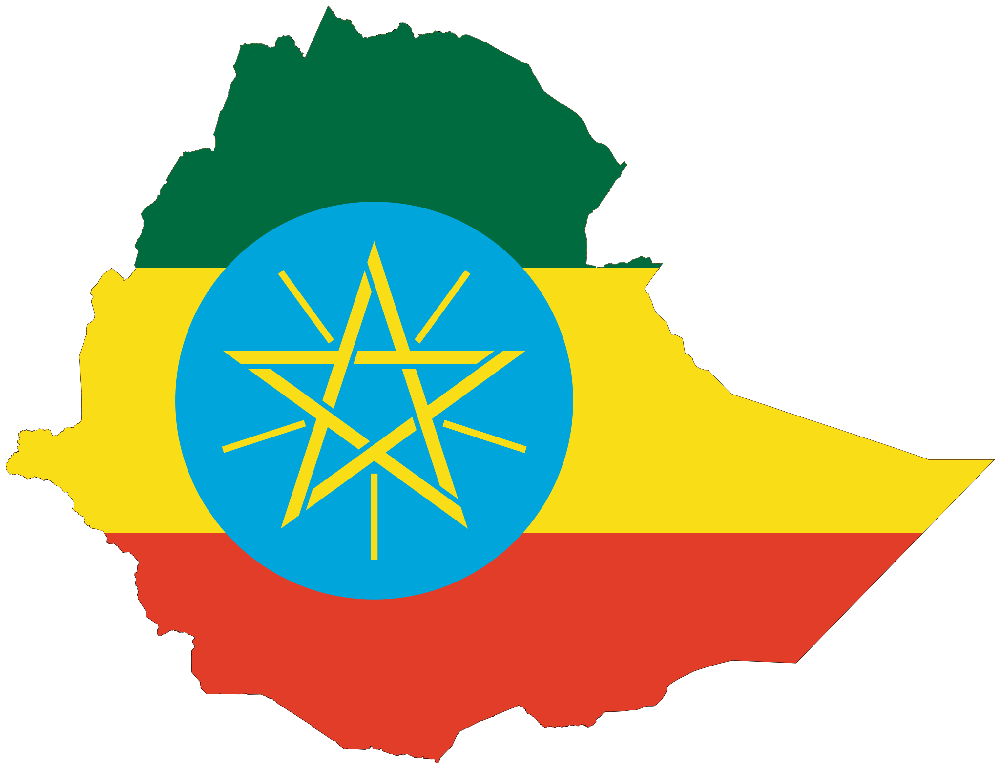 Two locks of hair belonging to a widely revered Ethiopia’s Emperor Tewodros, will be repatriated after a request from Ethiopia, the National Army Museum in Britain announced, as more countries seek to reclaim heritage they say was taken away from them.

An outcry erupted last year in Ethiopia over the display of the in an exhibit by the Victoria and Albert Museum on the 1868 British expedition to what was then called Abyssinia.

Terri Dendy, the museum’s head of collections standards and care, said in a statement,

Our decision to repatriate is very much based on the desire to inter the hair within the tomb alongside the emperor.

Al Jazeera reports that, the Ethiopian Embassy in London said it will hold talks with the museum on Thursday about the repatriation, which comes at the end of a yearlong commemoration of the 150th anniversary of the confrontation known as the Battle of Maqdala.

This development could increase pressure on other European museums with African artifacts. The experts estimated that up to 90 percent of African art is outside the continent, including statues, thrones and manuscripts.

Imran Khan says he is not worthy of Nobel Peace Prize