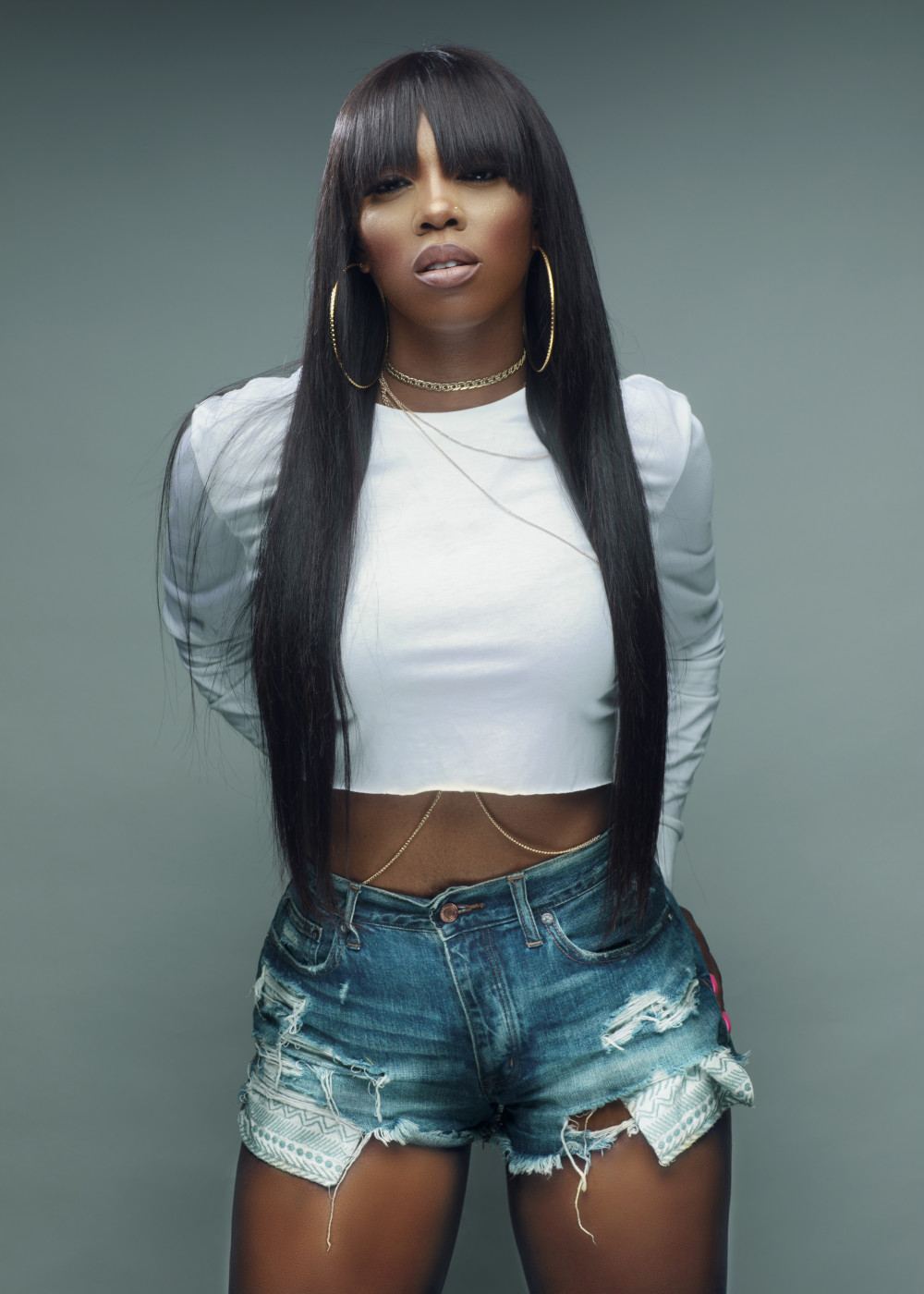 The suit follows a long standing controversy between both parties after Danny Young called out Tiwa Savage for using the lyrics from his 2009 single “Oju Ti Won” on her 2018 song “One”.

The lawsuit was filed at the Federal High Court, Lagos, on February 13, 2019, according to Premium Times.

Following the controversy, the video for the song was taken down by YouTube, but was restored last month. 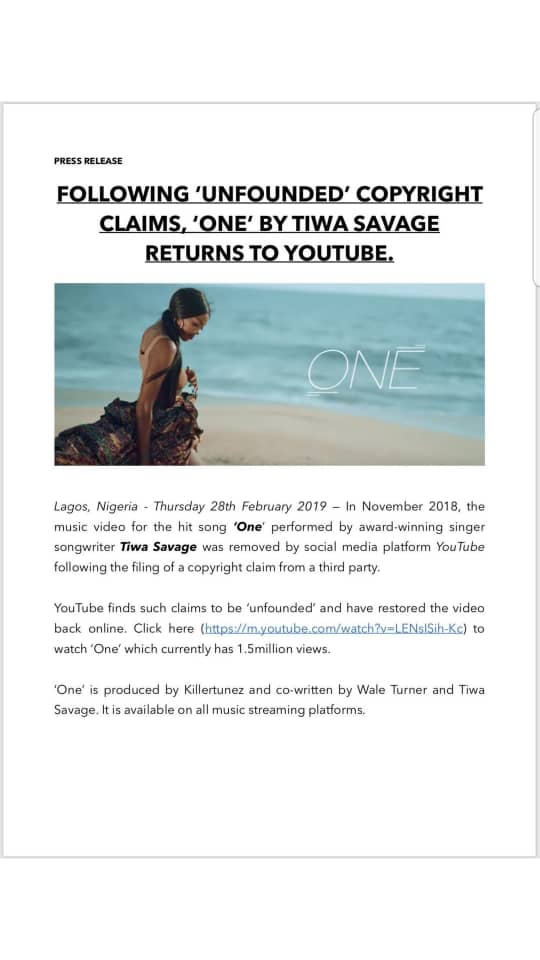 Speaking on the case, Danny’s lawyers, led by Justin Ige, said: “Piracy is bad enough, but it is perhaps worse when creative people appear to completely disrespect the intellectual property rights of fellow creatives. Such conduct should not be without due consequences.”

A lay man may not understand what we are fighting for as it is more technical than just the lyrics.

Nigeria is a place where writers do not get credits from the artiste they wrote songs for because the artiste wants to get all the glory alone. Producers also do not know that they have a right to royalties even after being paid for the beat.

If I contribute one word to your composition, I automatically have a right to credits as one of the writers. This is a world standard and anything less is unacceptable especially when coming from an artiste that has international exposure.

See a copy of the suit below: