Awon Boyz, An Insightful Documentary on The Life of Area Boys Premieres 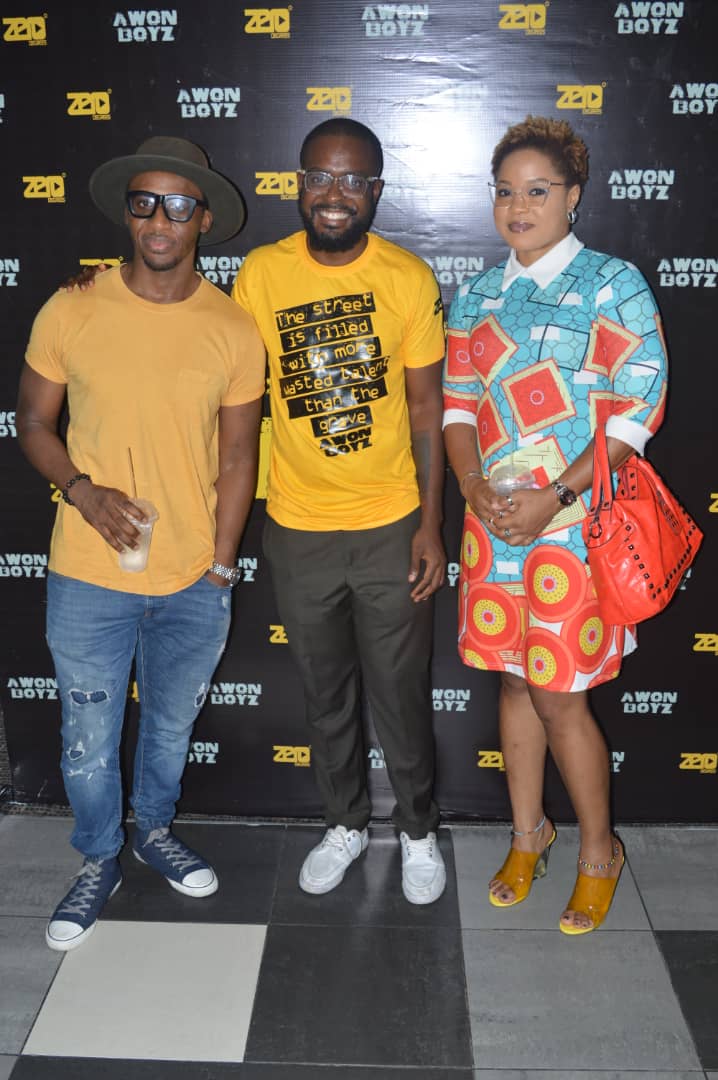 On Saturday, April 20th, 2019, Zero Degrees showcased to the world a story that portrays the life of the everyday Nigerian street hustler in a 38-minute documentary produced by brilliant director Tolu Itegboje. The documentary which draws the viewer into the life of the people popularly called area boys, is an educating yet entertaining piece of art that shows the multifaceted life of a group whose existence has become synonymous with violence.

Shot on the streets of Monkey Village; a slum in the highly residential area of Opebi, Oshodi – a suburb in Lagos, well known for being a hive of activities, and the New Afrika Shrine, in the heart of Ikeja, the documentary gives about 8 area boys the chance to tell their own story to the viewer and answers most of the question people have, but never ask about life on the streets of Lagos. The locations where the documentary was produced are well known areas where the activities of area boys have been known to cause havoc from time to time. TED Speaker, Robert Neuwirth made reference to Oshodi as a place where you could buy anything at all, and this reputation could be traced back to the activities of the area boys.

What the documentary seeks to do is expand the conversation that people are having about street hustlers, to go beyond the gangster life some of them live, the hooliganism and crime, and throw light on the trove of opportunities these same people are creating and what can be done with that. It goes further to showcase the uniqueness of the Nigerian lifestyle, that ability to laugh through chaos which Fela pointed out in one of his songs – them go look pocket money no dey, suffering and smiling.

Zero Degrees has been at the forefront of telling beautiful stories and this one is no different. The production company boasts an impressive clientele for who they have helped create captivating TV commercials as well as super cool radio content. Some of their clients include DStv, 9Mobile, Dangote Group, Fidelity Bank and many more.

Despite being the production company’s first documentary film, Awon Boyz is Tolu Itegboje’s fourth documentary and represents his belief in telling stories that are relevant. Having been drawn into film by the ability producers have to tell very important stories using characters who undergo some form of relatable change, he is optimistic that this documentary will speak to what different viewers might be going through. In his words, he says “I live in Lagos and a lot of these stories surround us, so I am taking the opportunity to tell a story that does something for our national image.”

Awon Boyz tells an all-encompassing story of love, freedom, hope, missed opportunities and self-belief. The characters who make this story worthwhile may have accepted their label, but they also believe it to be an act to get what they want. Life is a battle for them, and they are willing to do what it takes.