On Thursday, Maybelline New York Nigeria treated its customers and fans of its brand ambassador DJ Cuppy to an amazing experience at its store at Ikeja City Mall, Lagos.

Cuppy had a great time with her friends and fans, singing and dancing with them as they shared hugs. She also gave out Maybelline T-Shirts as well as copies of her CDs.

Afterwards, Cuppy thrilled the audience by taking over the wheels of steel, dishing out tunes that got everyone moving.

See photos and videos below: 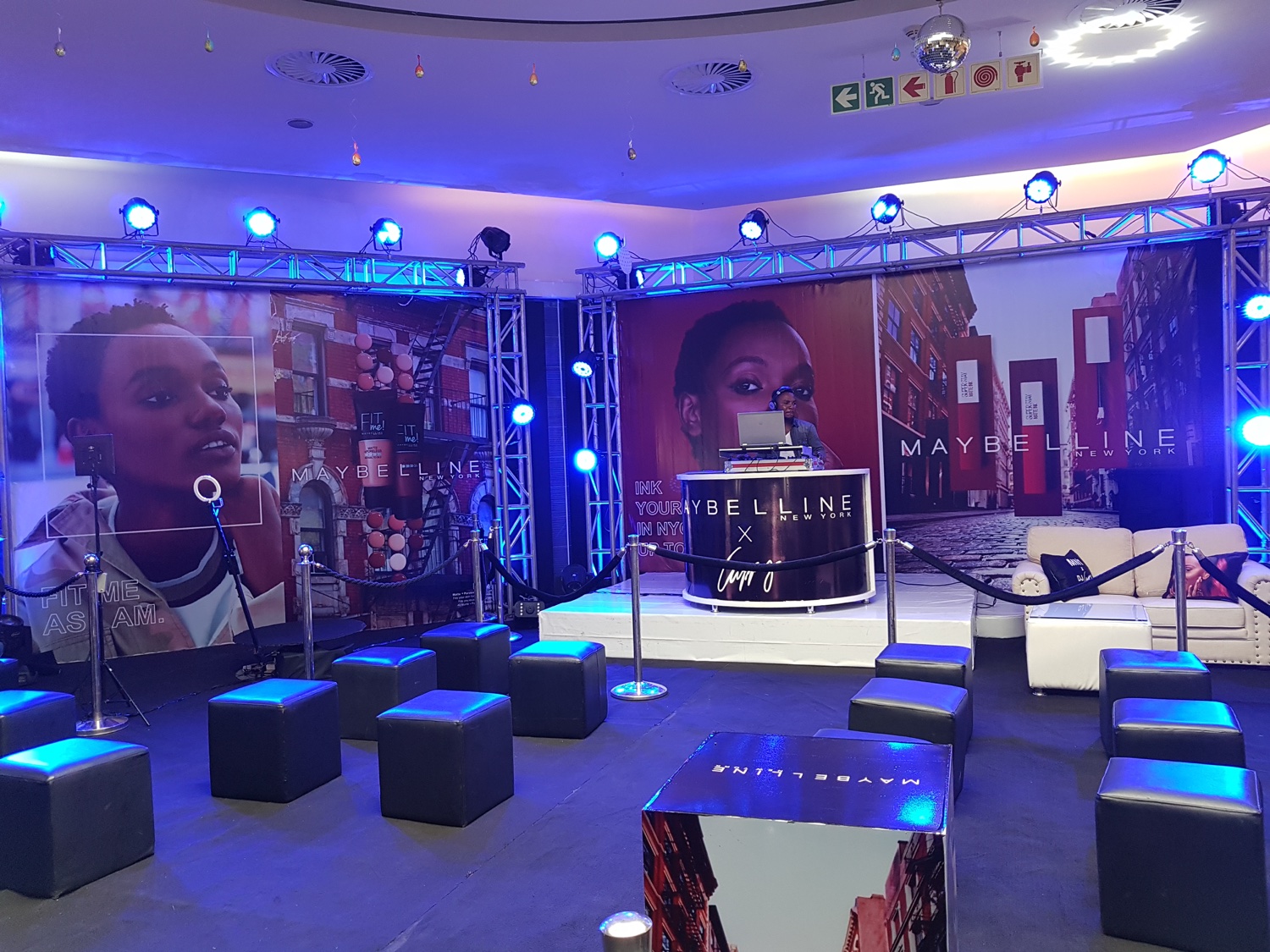 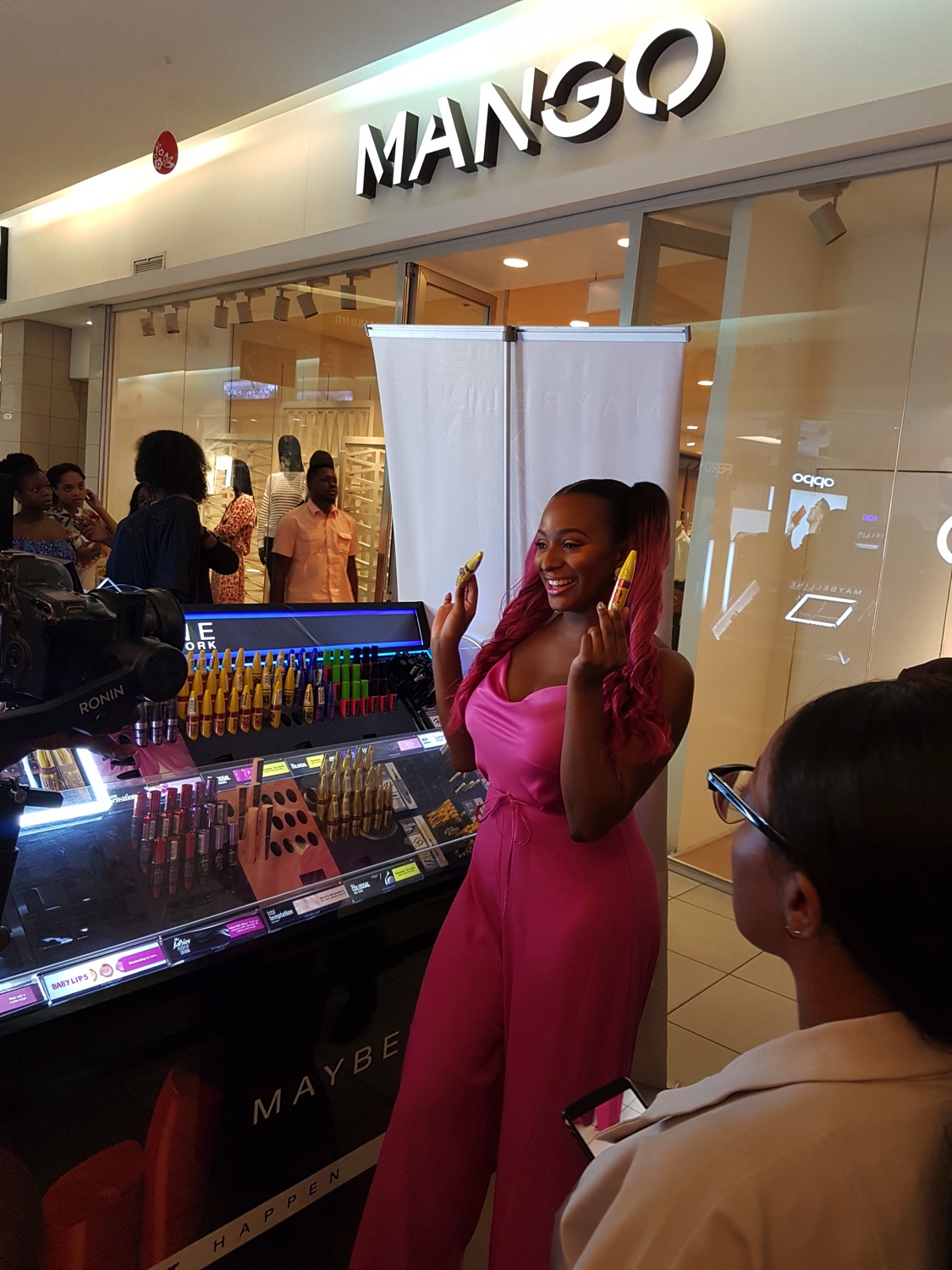 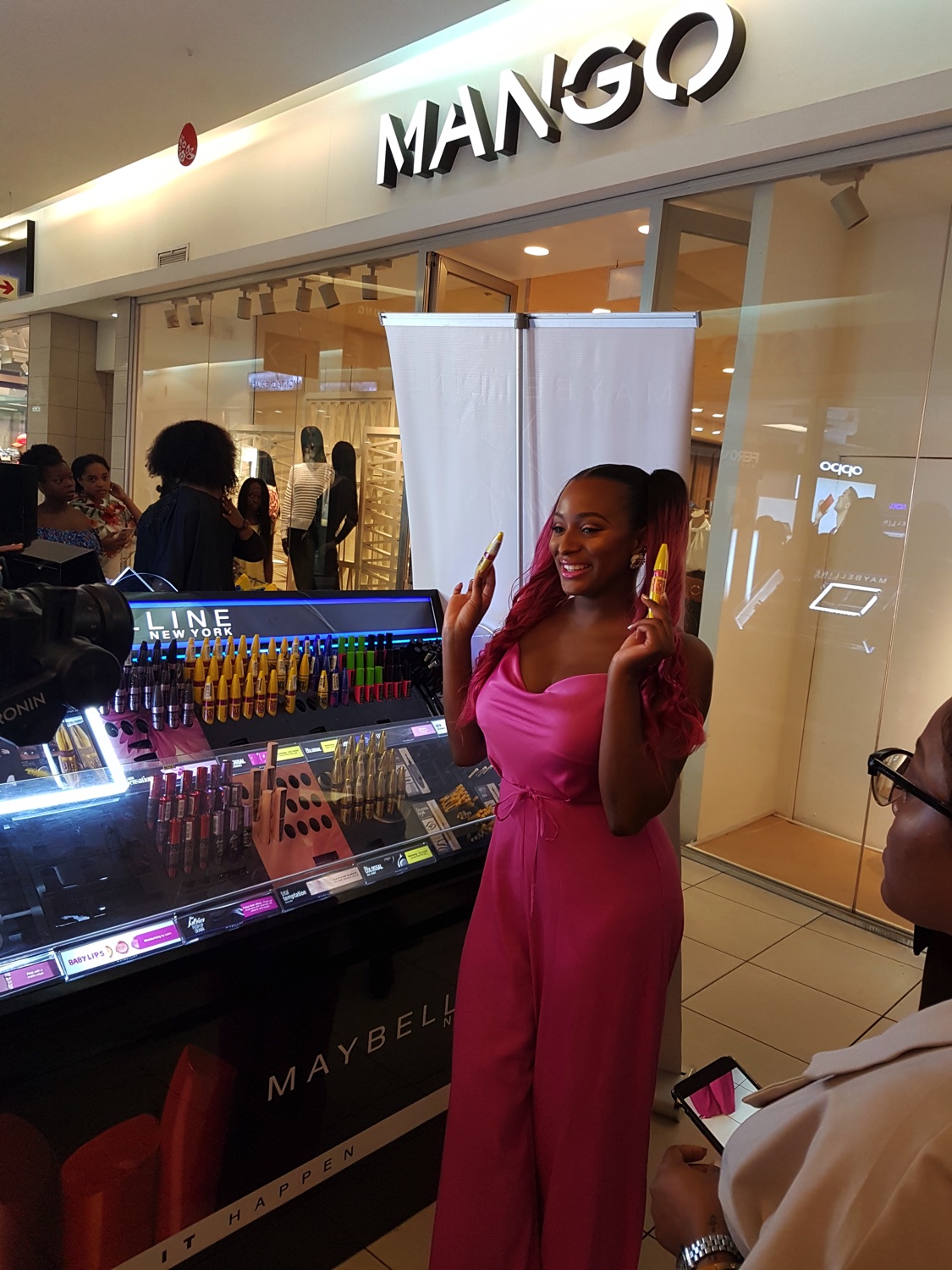 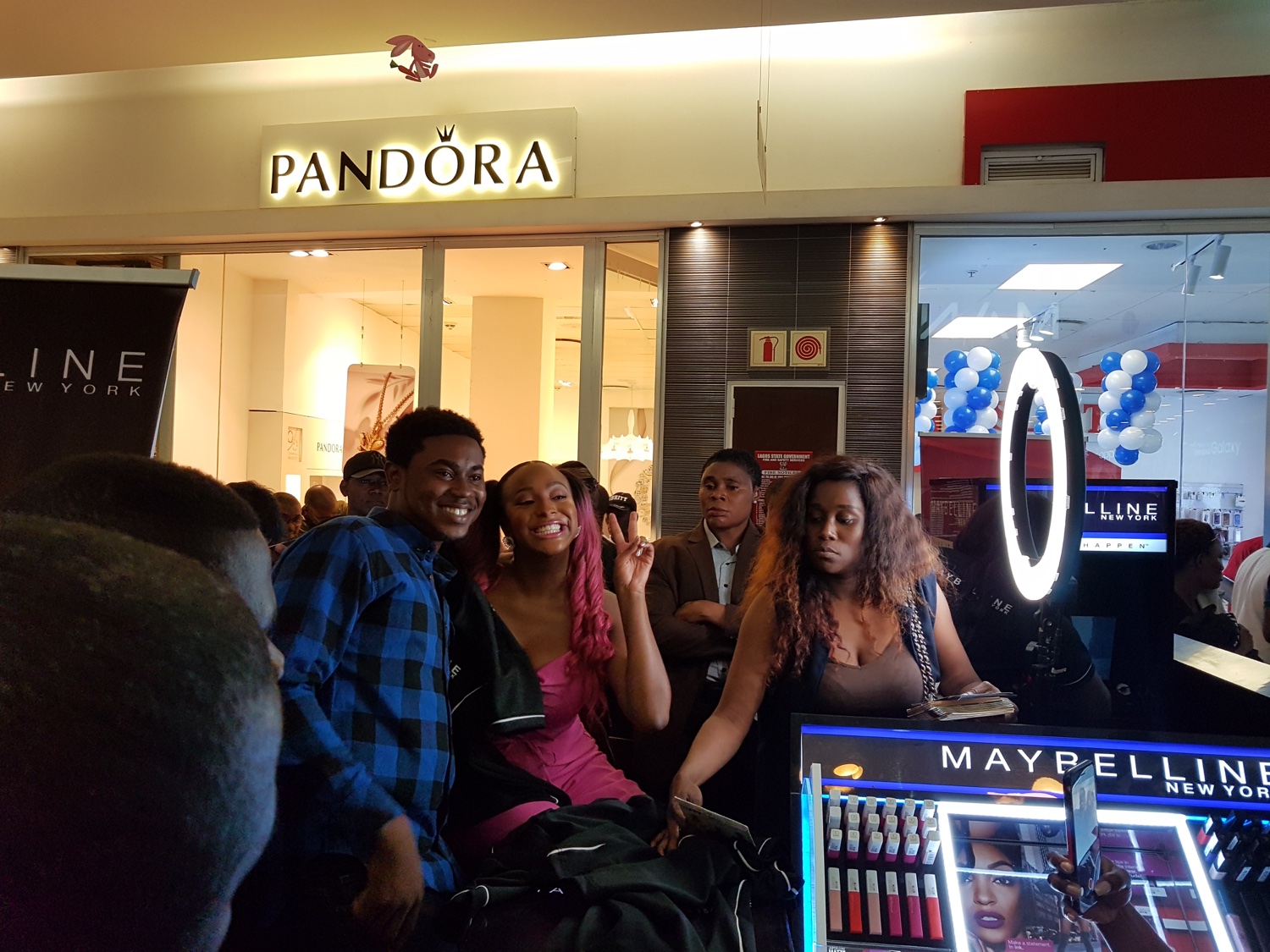 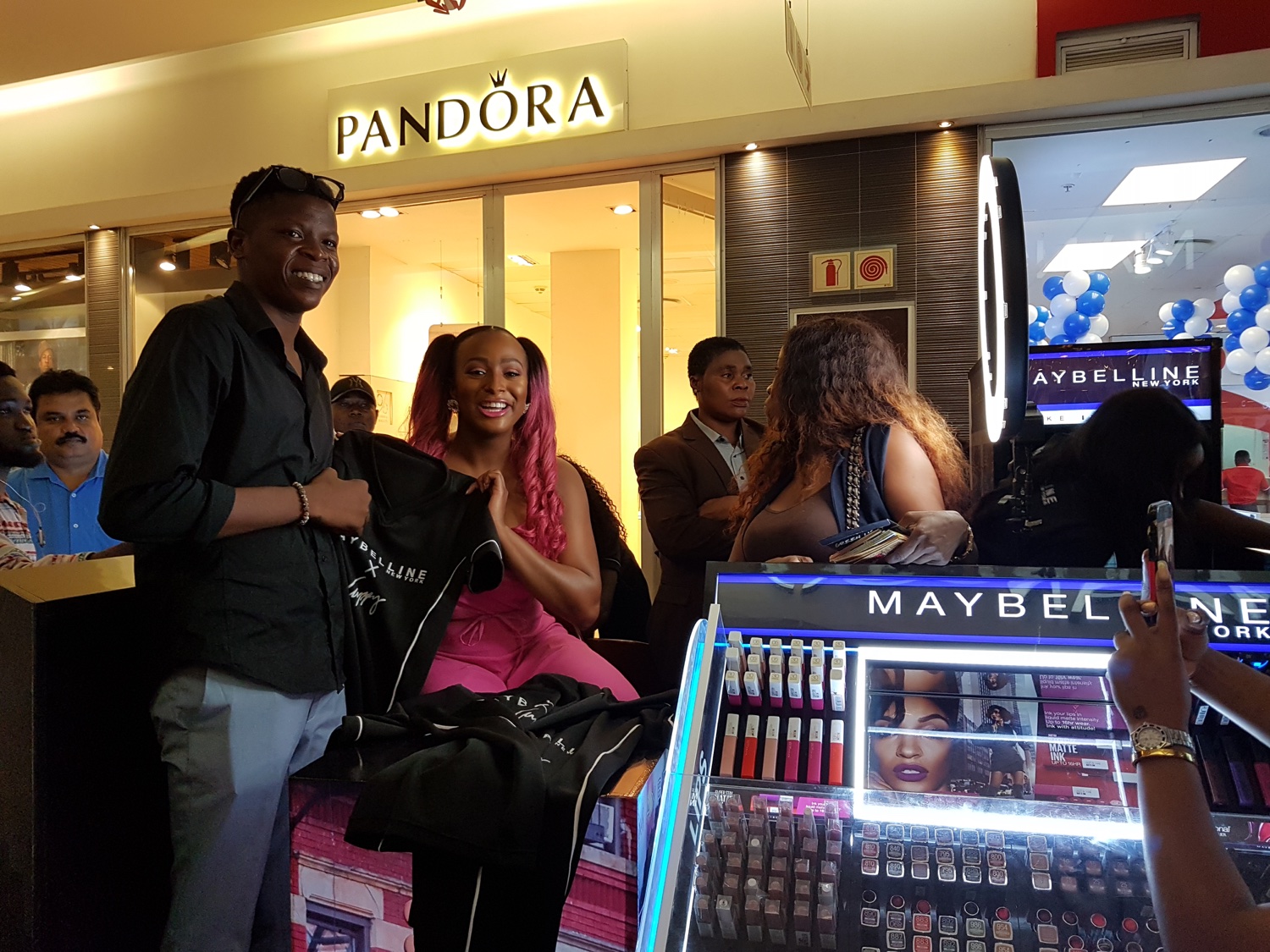 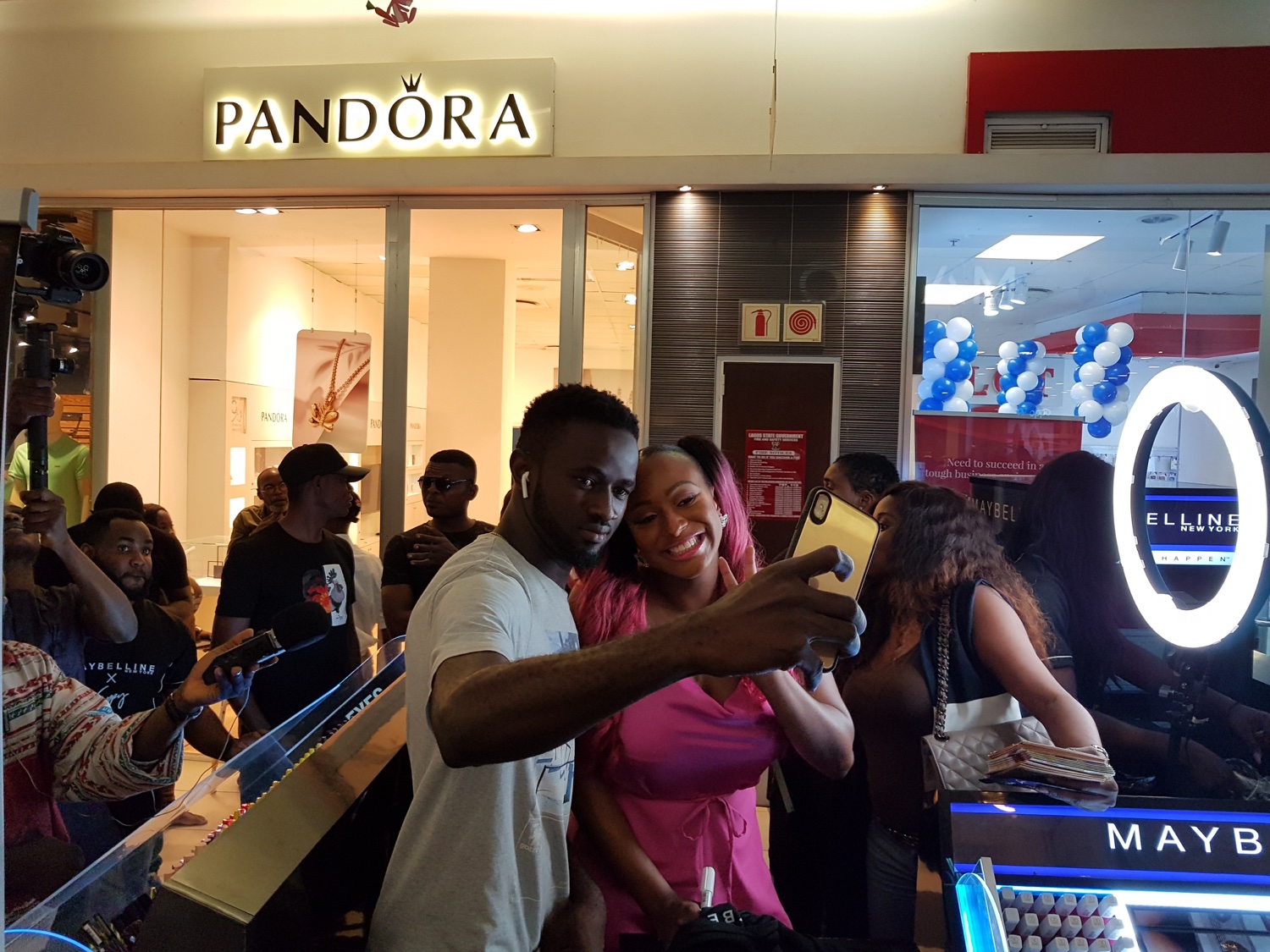 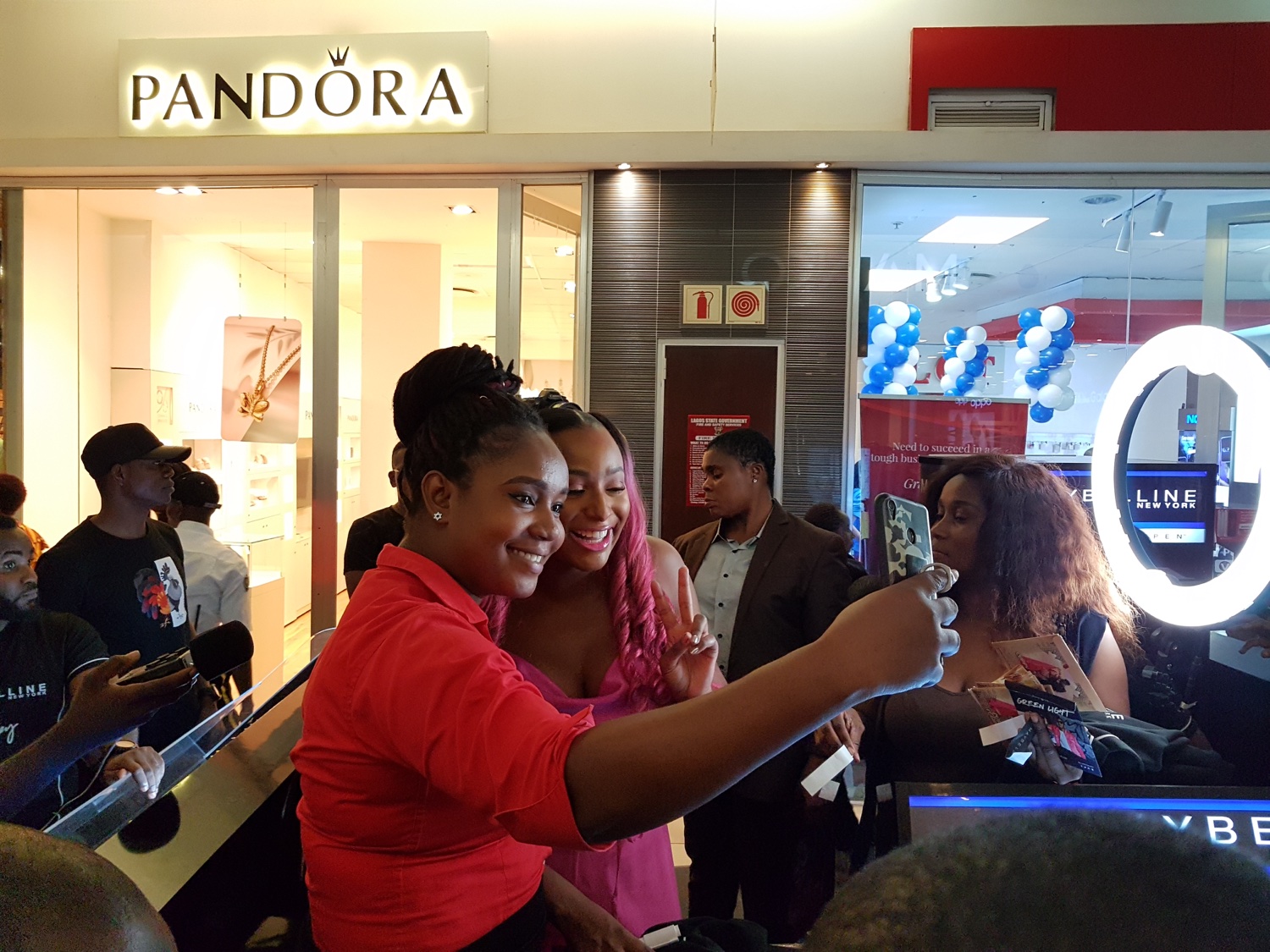 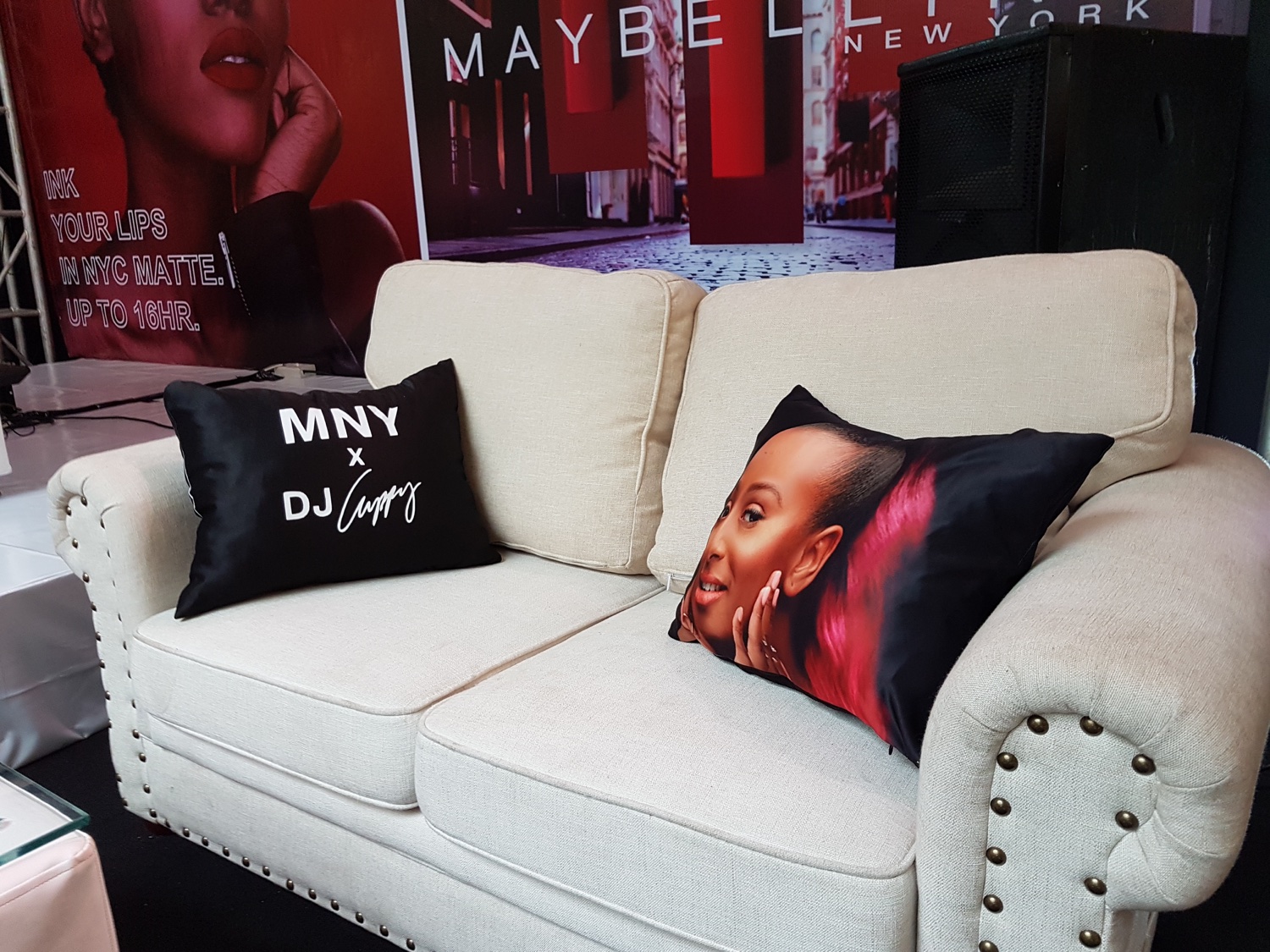 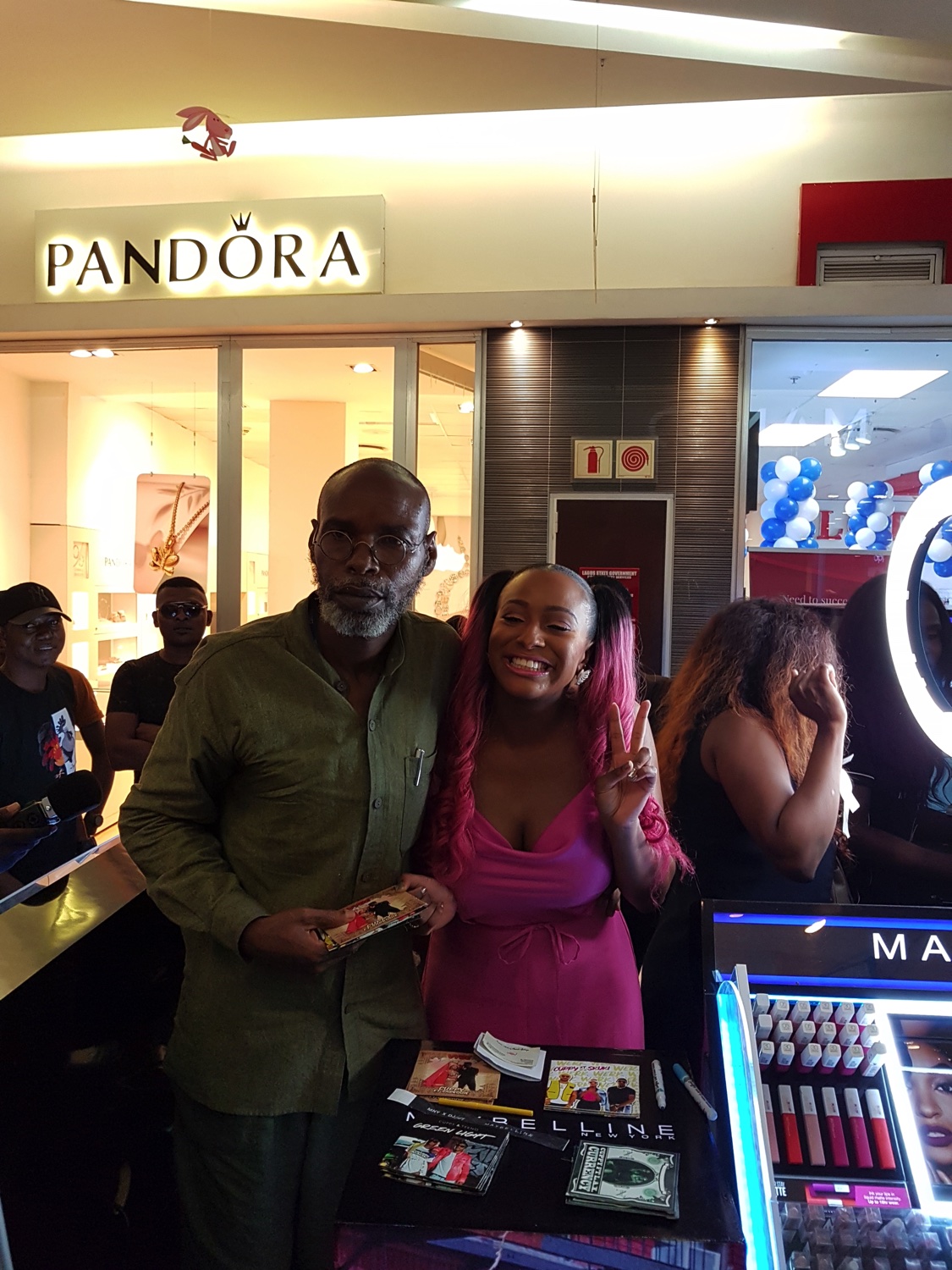 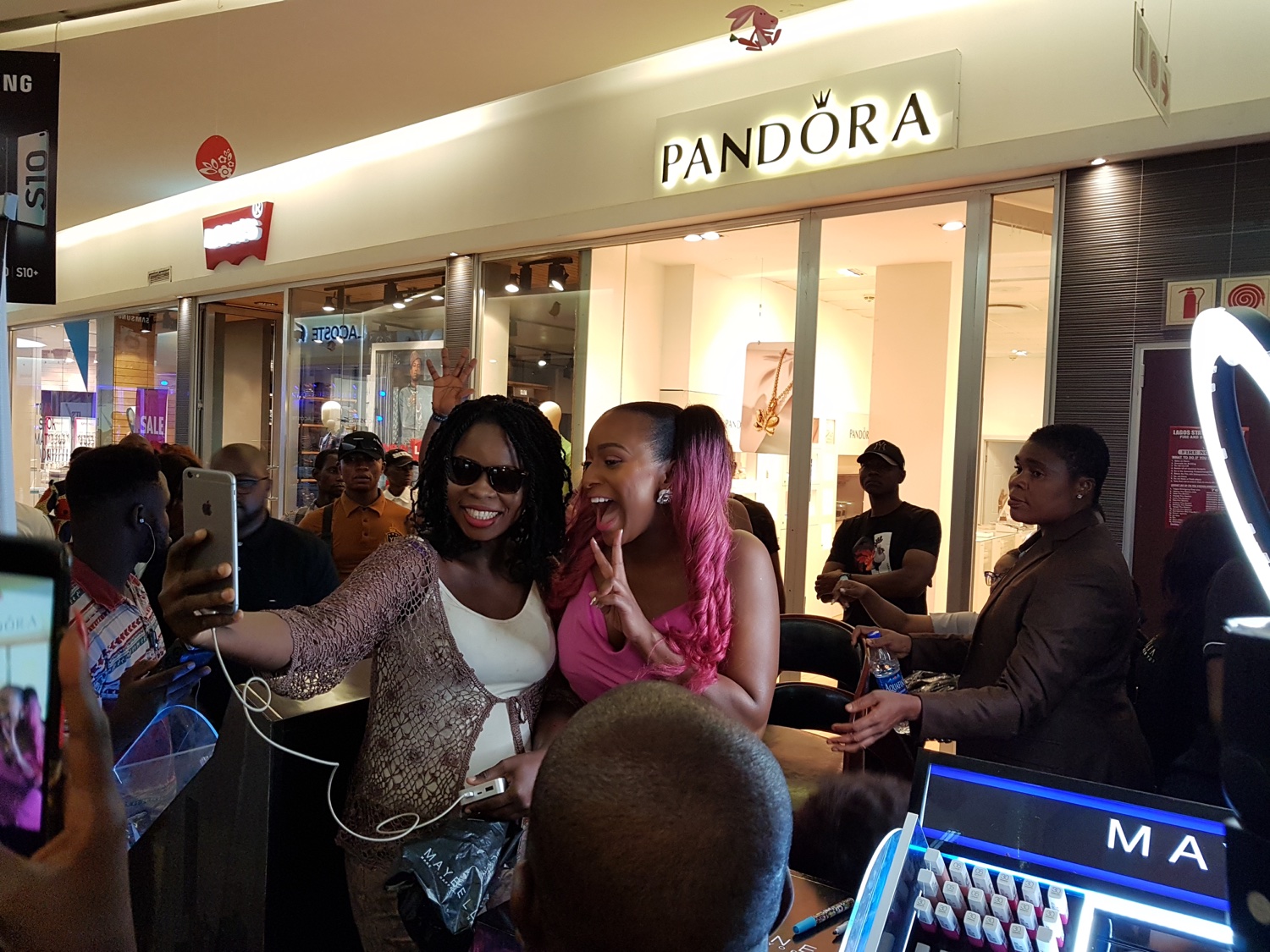 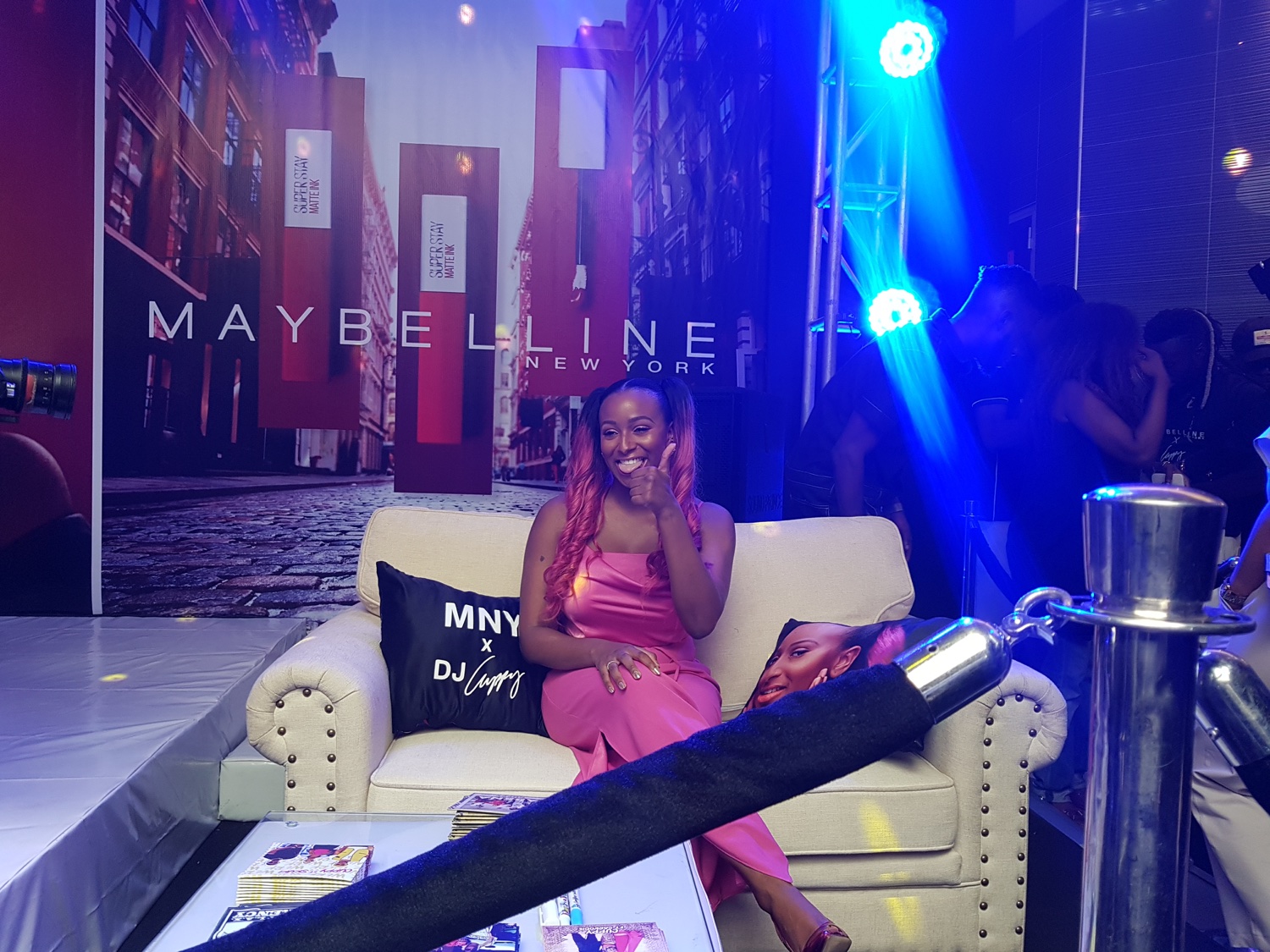 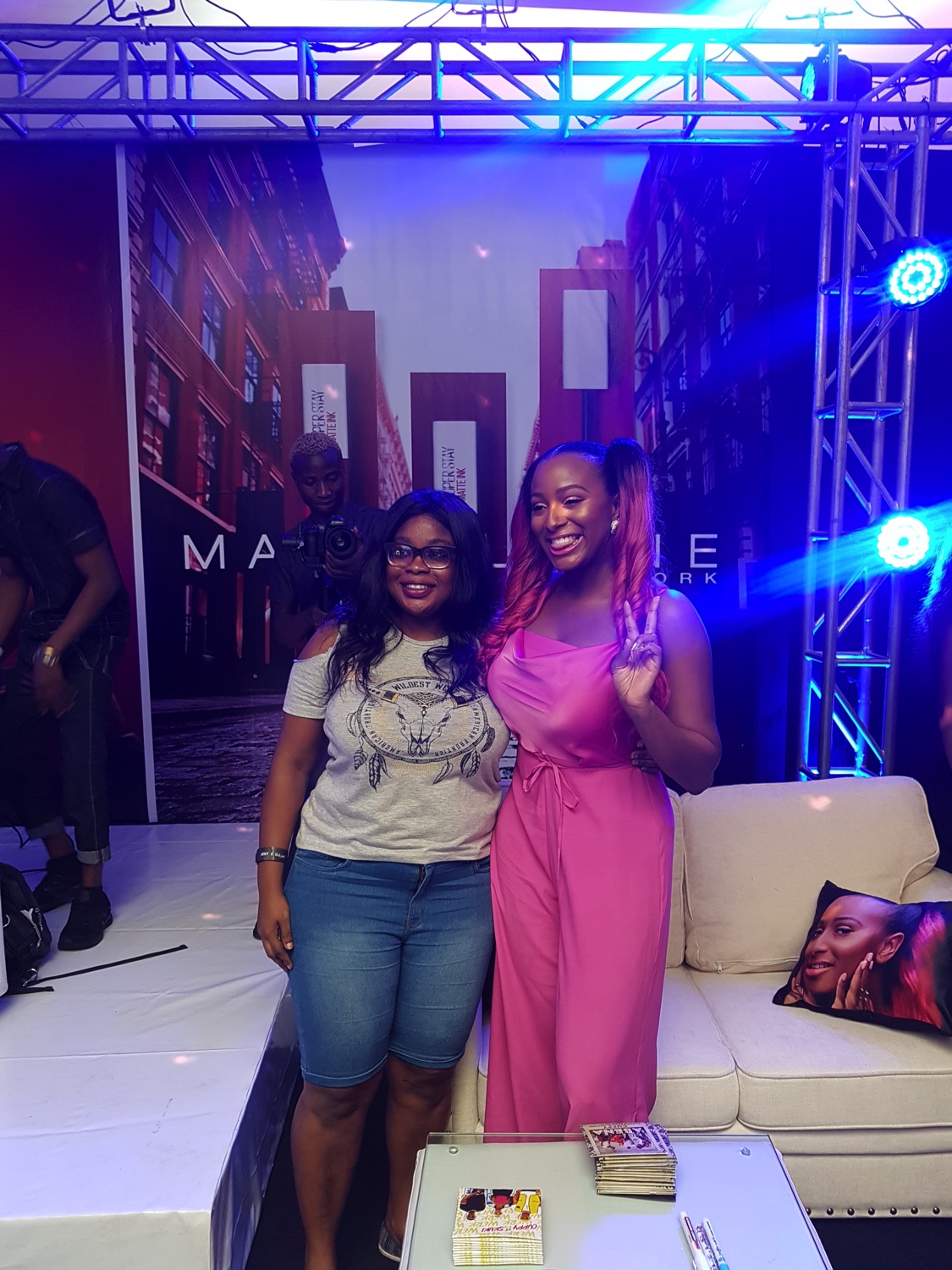 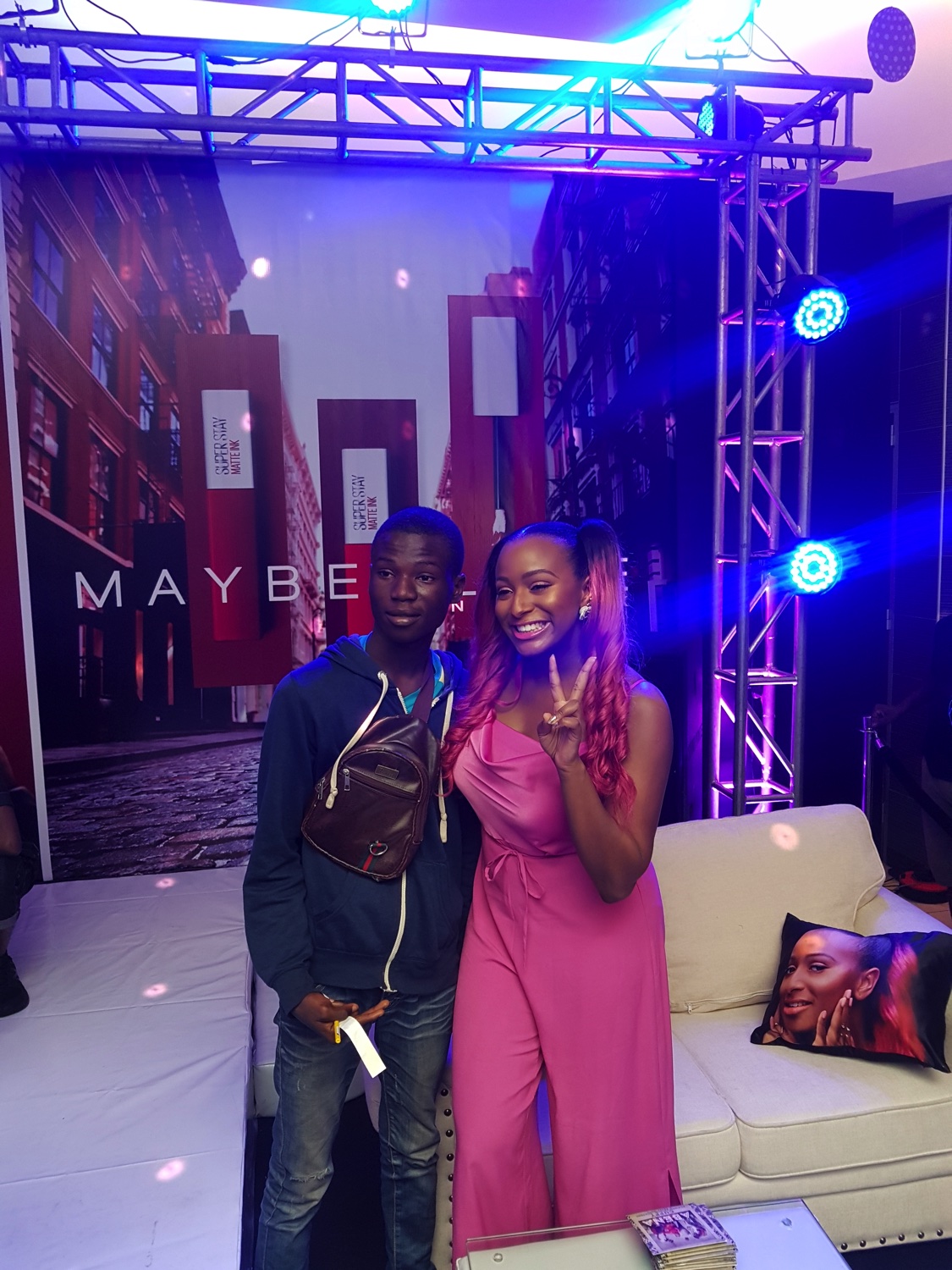 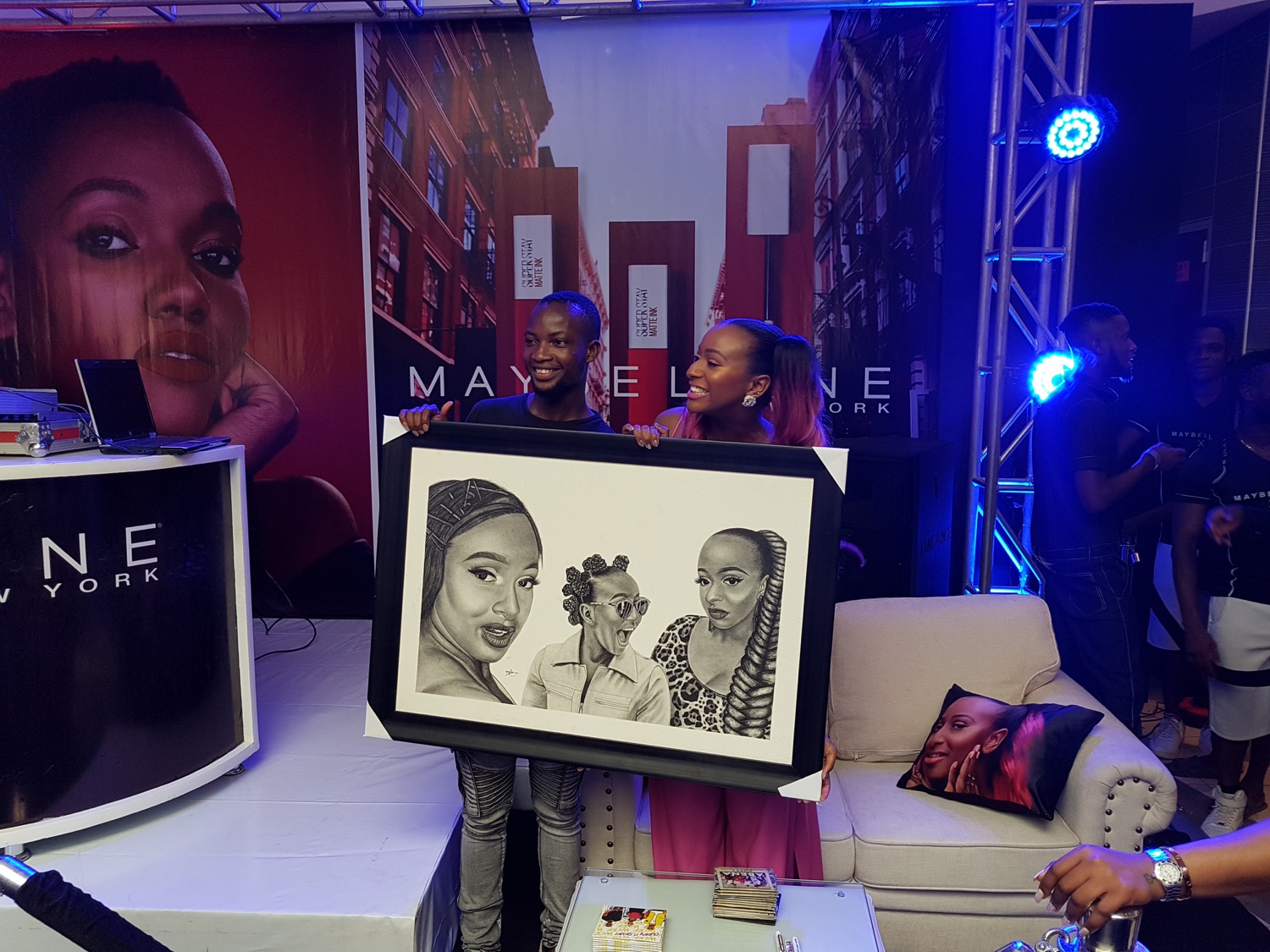 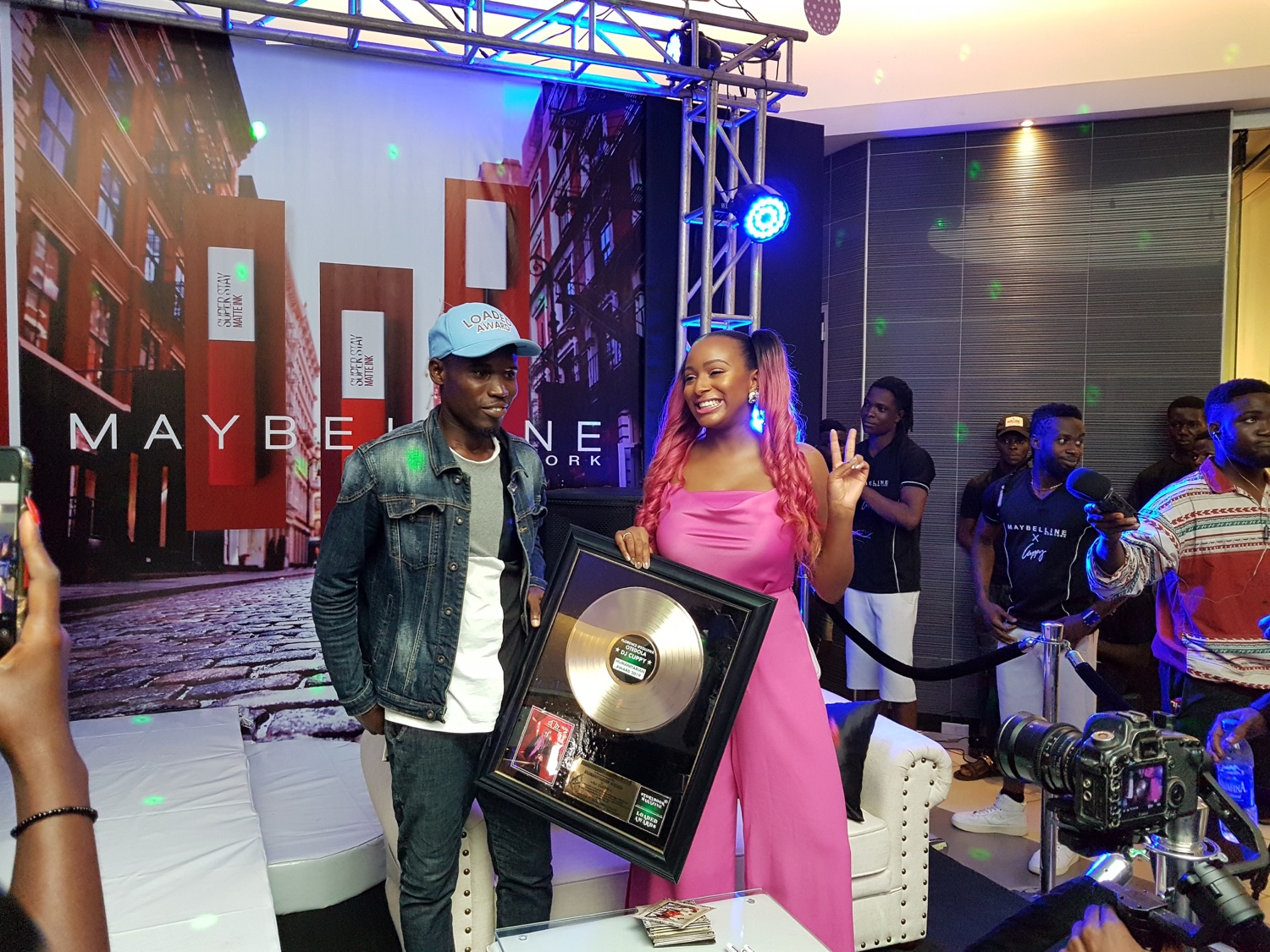 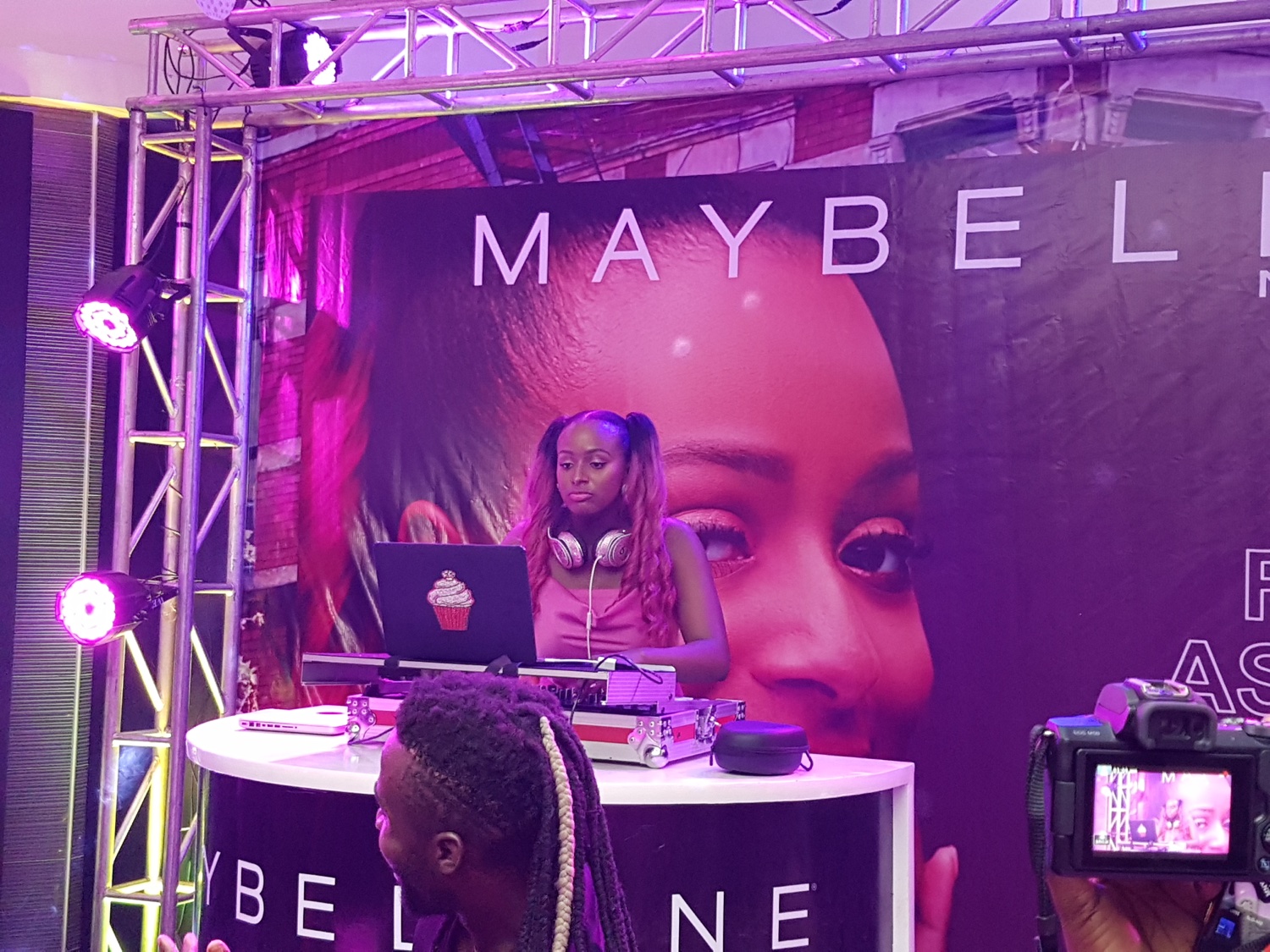 #Maybelline brand ambassador @cuppymusic thrilling everyone with some of her songs at #MaybellineXCuppyLive @makeupinthecities_africa #BellaNaija bellanaija.com

It’s going to be a Saturday of Aerobics, Games & Fundraising with Lagos Food Bank | April 27th