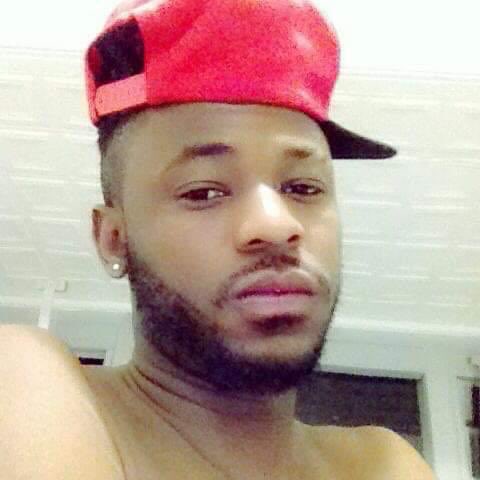 A man identified as Kolade Johnson has been killed by a stray bullet during a raid by officers of the Nigerian Police Force believed to be attached to the Special Anti-Robbery Squad (SARS) on Sunday in Lagos.

According to Premium Times, he was shot while seeing a live football match between Liverpool and Tottenham at approximately 4:30 p.m. A man identified as his friend, Dennis Ikpoba, said the incident happened in Mangoro, an area close to the international airport in Ikeja.

He said the officers who came in a yellow danfo bus wanted to arrest a popular man identified as Ismail Folorunsho because of his dreadlocks fearing he might be a criminal but people quickly gathered to intervene. He said:

Ismail Folorunsho has returned to the street, people have seen him around tonight, that must have been because they did not find anything on him and they should not have harassed him at all because of his dreadlocks.

He expressed his pain at losing a friend to a bullet emanating from the gun of a law enforcement officer who was charged with the duty of protecting him.

My Kaylo Boy is gone! My 'Lion' … my chef… my precious Kolade Johnson… I'm so sorry it ended this way… I'm sorry i wasn't there to stop the bleeding… I'm sorry the government failed you… I'm sorry ?#EndSARS pic.twitter.com/N0wsMQrYUK

The convener of the #EndSARS campaign, Segun Awosanya, responding to the event said this was another case that could have been avoided if the police system worked efficiently. He said:

This is another death of Nigerian that should have been avoided if our push for a more efficient and accountable system had been allowed to scale through.

People on social media have been trending the hashtag #EndSARS since the unfortunate incident.