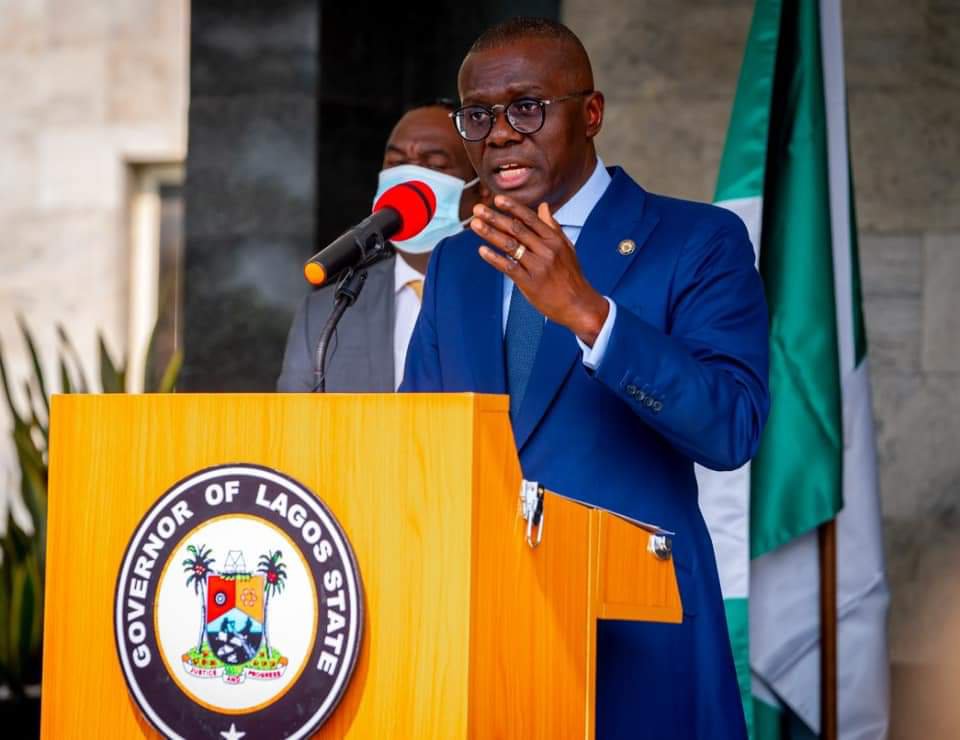 October 20th, 2020 will not depart the minds of Nigerians in a hurry. History will always remember the protest against police brutality under the #ENDSARS banner. The world saw as military officials reacted with bullets to cries for justice at the Lekki Toll Gate.

These bullets “never happened”; they were declared non-existent. A year after, however, the Lagos Judicial Panel of Inquiry set up to investigate the incident confirmed the stories that were initially denied. Nine people lost their lives and four others are unaccounted for.

It is in the aftermath of #ENDSARS that the Lagos state government calls for peace. The Governor, Babajide Sanwo-Olu, declared in a speech that there will be a Walk of Peace and Reconciliation in December. He said,

“In December, I will be leading A WALK FOR PEACE to herald the healing of our land. Let me use this occasion to extend an open invitation to our youths, members of the diplomatic corps, civil society groups, students and the media as well as other stakeholders to join me”

He invited key EndSARS stakeholders to join him in the Walk. Some of these include Folarin ‘Falz‘ Falana, Debo ‘Mr Macaroni‘ Adebayo, Adedotun (Detoun), Segun ‘Segalink‘ Awosanya, Temitope Majekodunmi, Seun Kuti, Dele Farotimi and others. He also called upon the Commissioner of Police, Hakeem Odumosu and Commander of Rapid Response Squad, CSP Yinka Egbeyemi to participate in the process.

He tagged it a move to heal Lagos State but Falz, Mr Macaroni and Seun Kuti rejected the invitation by the Governor.

Please tell your governor that there is no “March for peace” without justice. He is still trying to deny the massacre that happened. All the lives that were wiped away unjustly. You set up a panel to investigate the matter. Panel don tell you say people die by the hands of soldiers and policemen wey una send. Una still no want no want do the right thing. And you’re here asking for a ‘peace march’. DISGRACEFUL.

“I humbly decline the Invitation of Mr Governor. The Government themselves set up a panel. The panel has made recommendations. I believe that genuine peacemaking will begin by first implementing the recommendations of the panel. Then we can begin to trust the government”

Seun Kuti also said “No” in this statement on Channels TV

“I don’t need to walk next to the governor before there is peace in Lagos; there has been peace in Lagos before many years and nobody has to walk anywhere for it. If there is justice, then we can discuss peace. In fact, there will be no need to walk for peace because justice itself is the walk of peace. The governor should walk the walk he is talking about by giving us justice”