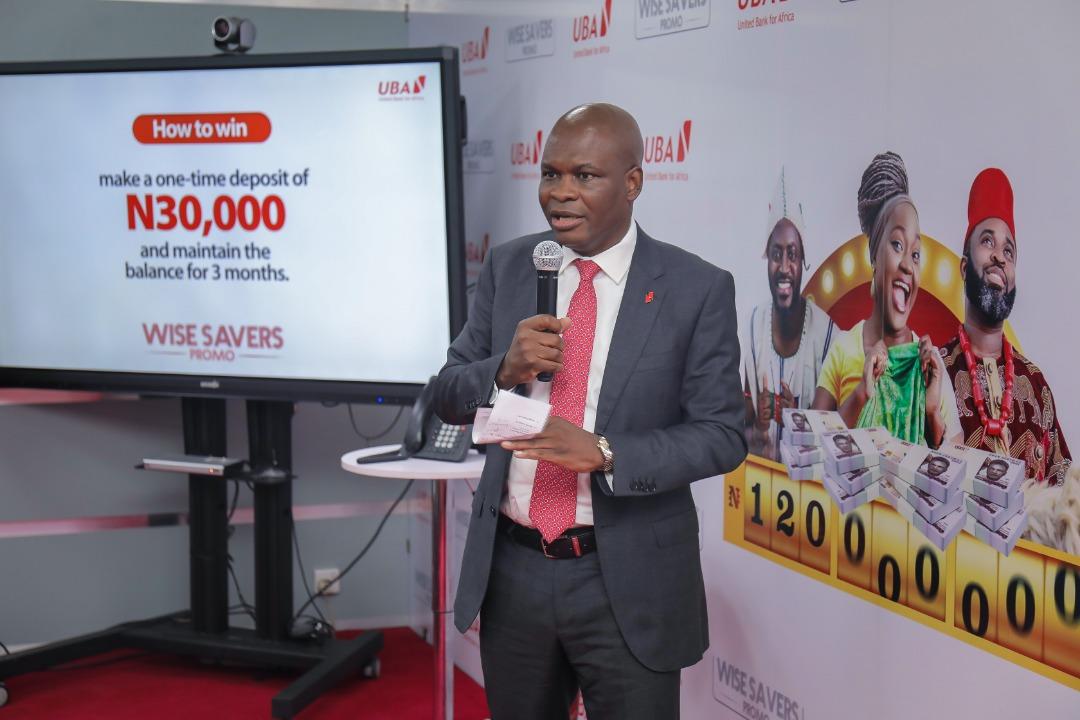 Believe it! 20 customers of United Bank of Africa have won N1.5 million each in the latest draw of UBA’s Wise Savers Promo. Names of the winners, from various towns in Nigeria, emerged following the raffle draw, which was held at the bank’s headquarters in Lagos Island on Thursday, April 18th, 2019, and was witnessed by key regulatory officials.

This promo was designed by UBA as an initiative to reward customers for their loyalty and to support the saving culture; and since the commencement of the promo in September 2018, 40 UBA savings account customers have won N60 million. 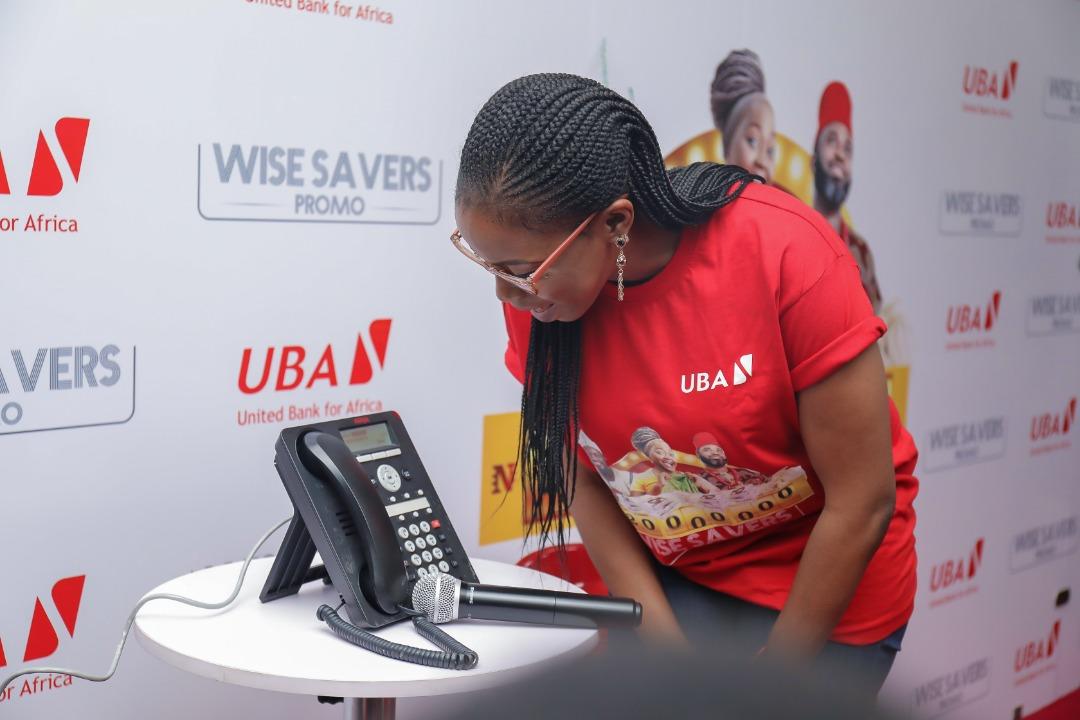 The draw day was such a day of joy and excitement for customers, first at the prospect of turning their N30,000 savings over 3 months into N1,500,000; and definitely euphoria for the 20 lucky winners when they were announced winners.

Here are the lucky winners of N1.5million each the 2nd edition of the UBA Wise Savers promo 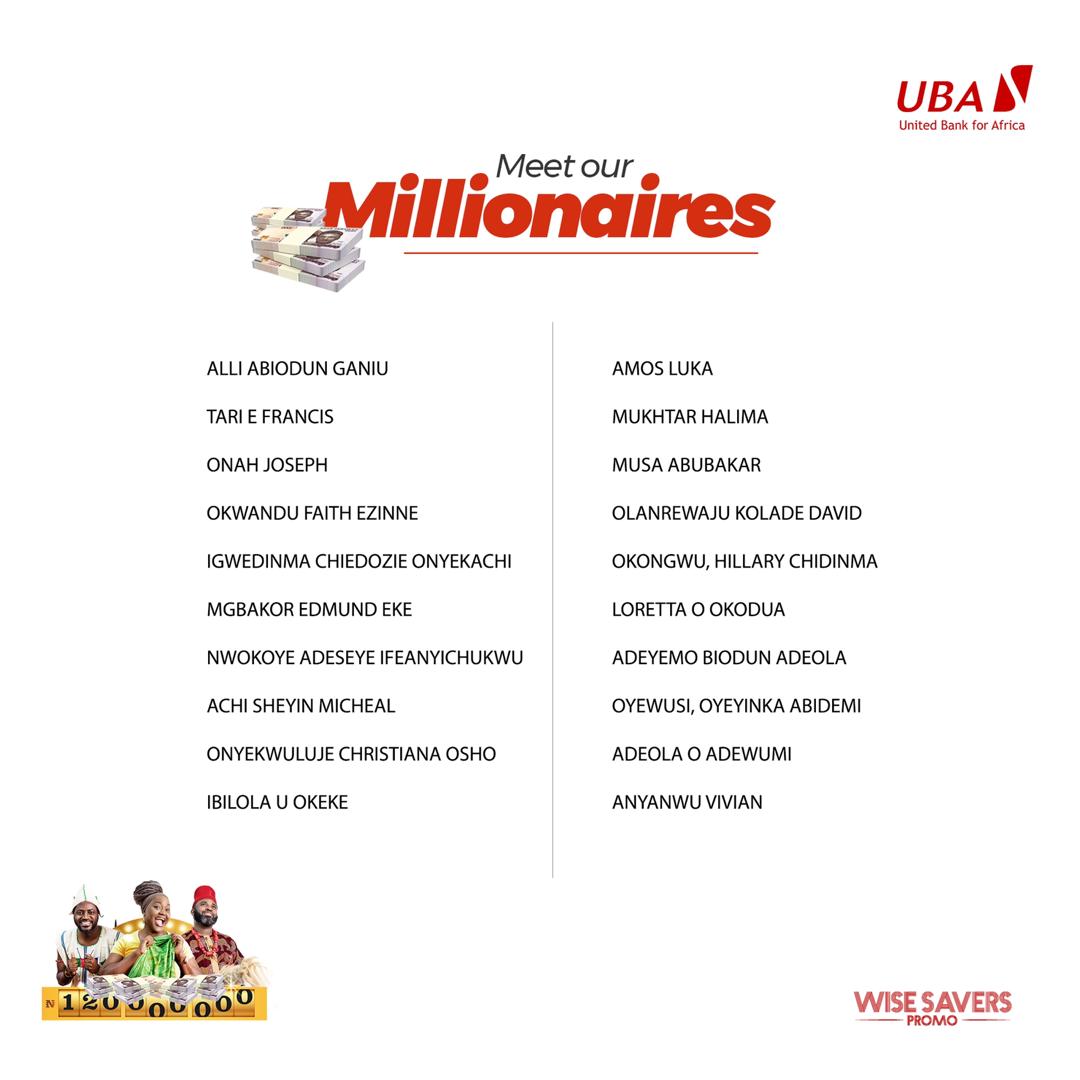 The promo is expected to run till September 2019 as the United Bank of Africa still plans to reward 40 more customers with N1.5 million each. So, you still have a chance to join the new millionaires in the next draw. To qualify, new and existing customers of the bank are expected to save at least N10,000 each month for three consecutive months, or N30,000 at once for 90 days in the promo.

Winners are usually selected quarterly. Promo is valid till September 2019. 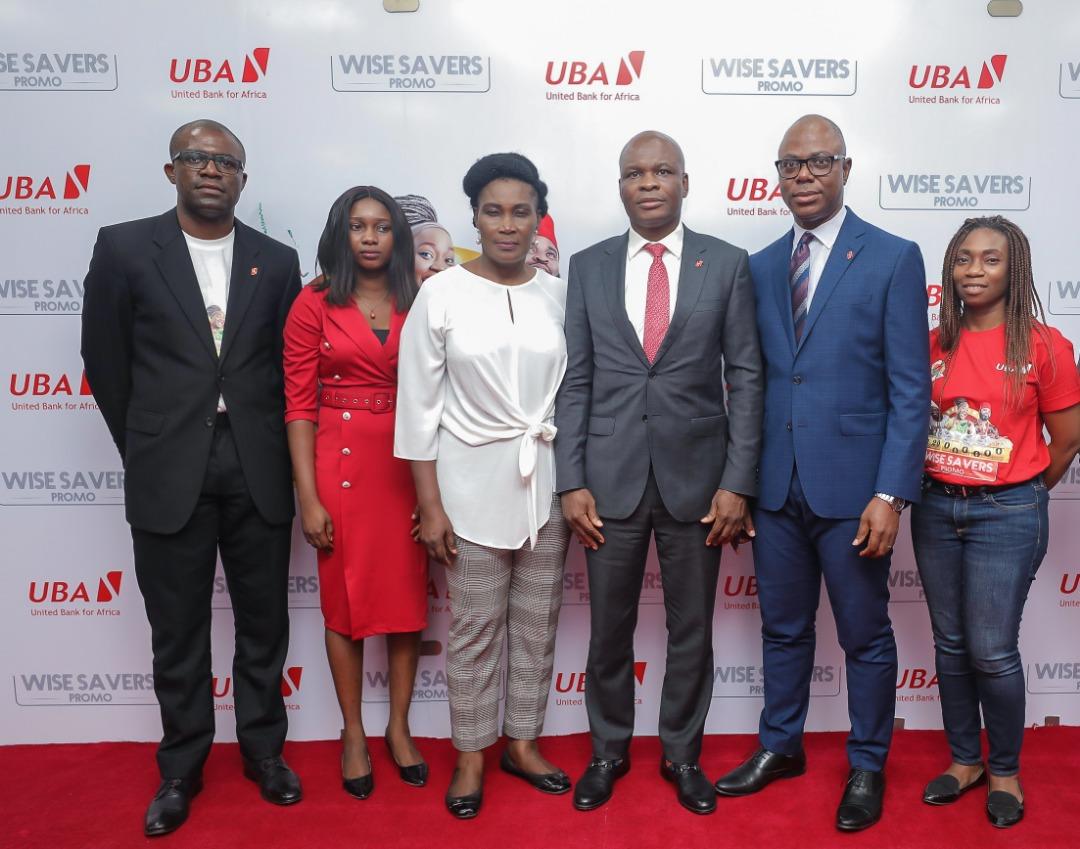