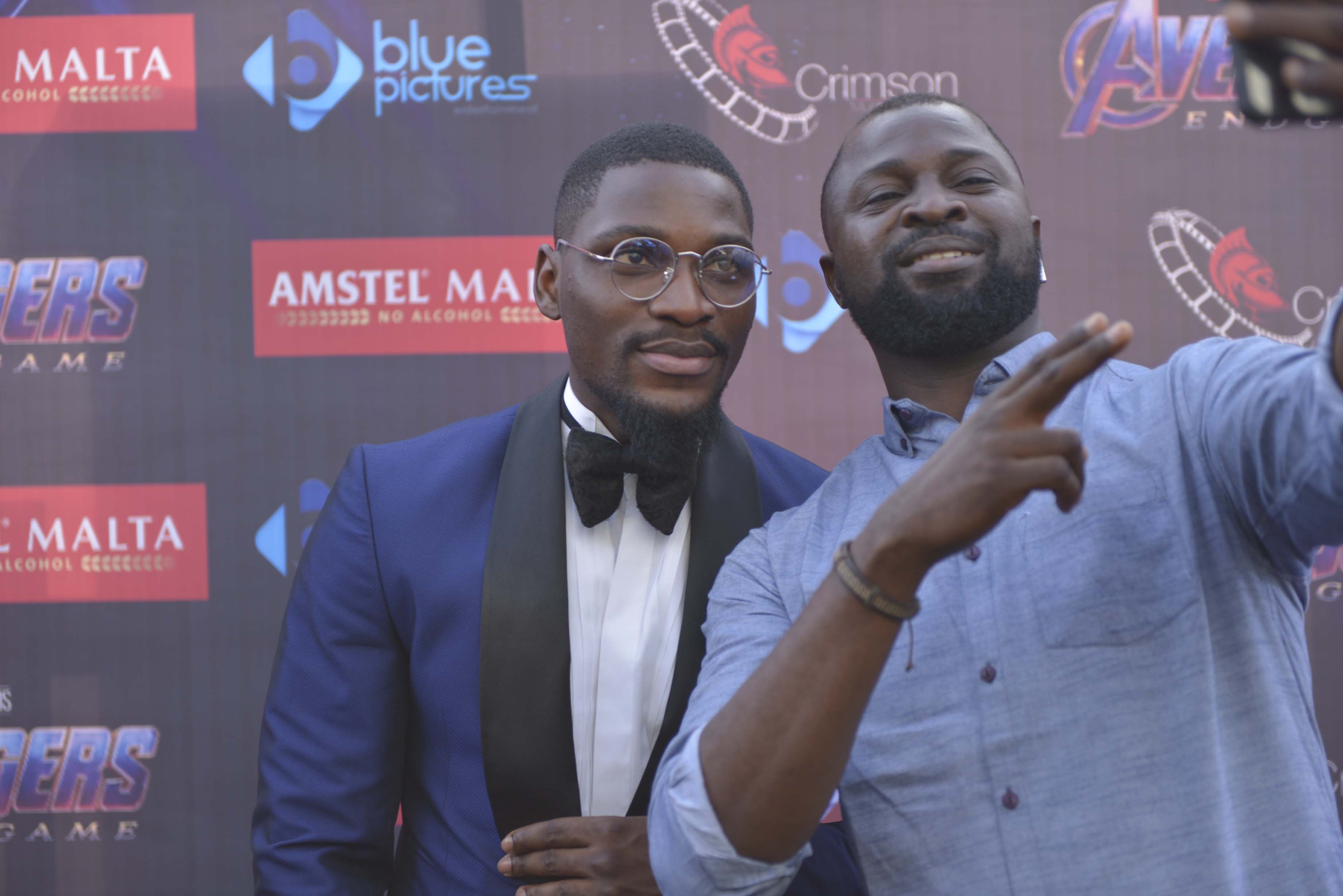 World over, comic fans and movie lovers had waited with bated breath for the official premiere of what possibly is the last movie from the Marvel Studio installment – The Avengers. Ever since Thanos wiped out half of humanity in the Avengers Infinity War, fans had been eager to see what would become of him when Captain America, Thor, Black Widow and the superheroes who left return to avenge their fallen colleagues.

After about three goosebumpy trailers, countless reviews and theories of how Thanos dies, fans sat through the three-hour long movie as Amstel Malta hosted a special premiere on Wednesday, April 24th at IMAX Cinemas and in the usual fashion, they pulled all the stops to ensure everyone had a great time at the premiere. 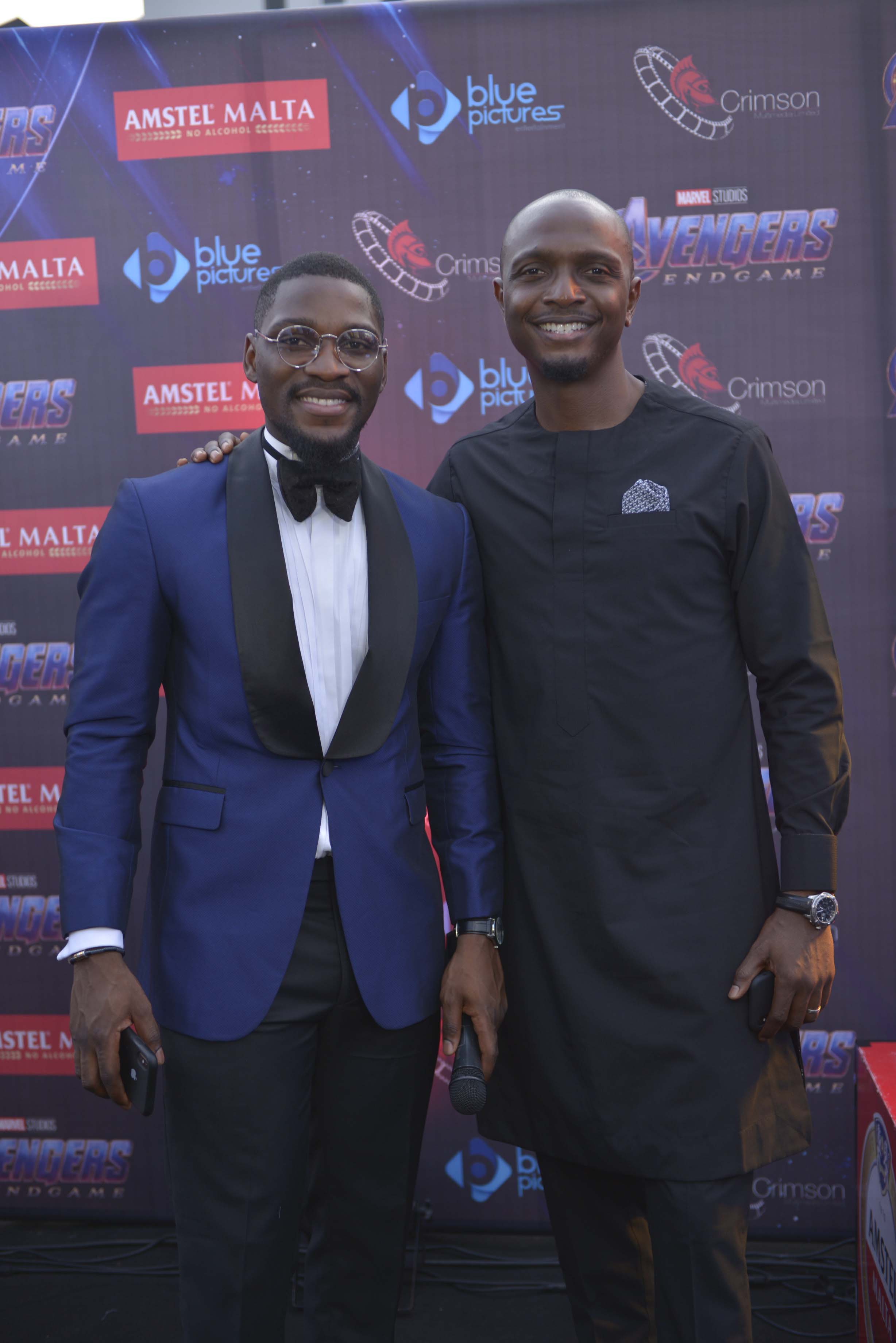 While the rest of the world waited to begin lining at cinemas between April 25th-26th, when the movie finally opened to the general public, Amstel Malta gave a few lucky consumers the opportunity to beat the queue and be among the first people to see the Avengers in action before everyone else.

For the fans who got selected, they had the opportunity to meet others in the Marvel movie lovers community, share some of the thoughts on the outcome of the movie and ultimately make new friends while at it. There was also a lot of freebies for the selected consumers, and an immersive session with the brand and the people behind it.

Amstel Malta has been on a mission to help its target audience live their best lives, and this initiative is one of the many ways the brand is achieving its goals of resonating with Nigerian millennials. By being at the fore of exciting opportunities like this movie premiere, where young people get to create a lot of memories, the brand is ensuring they can help more young Nigerians live more interesting lives. 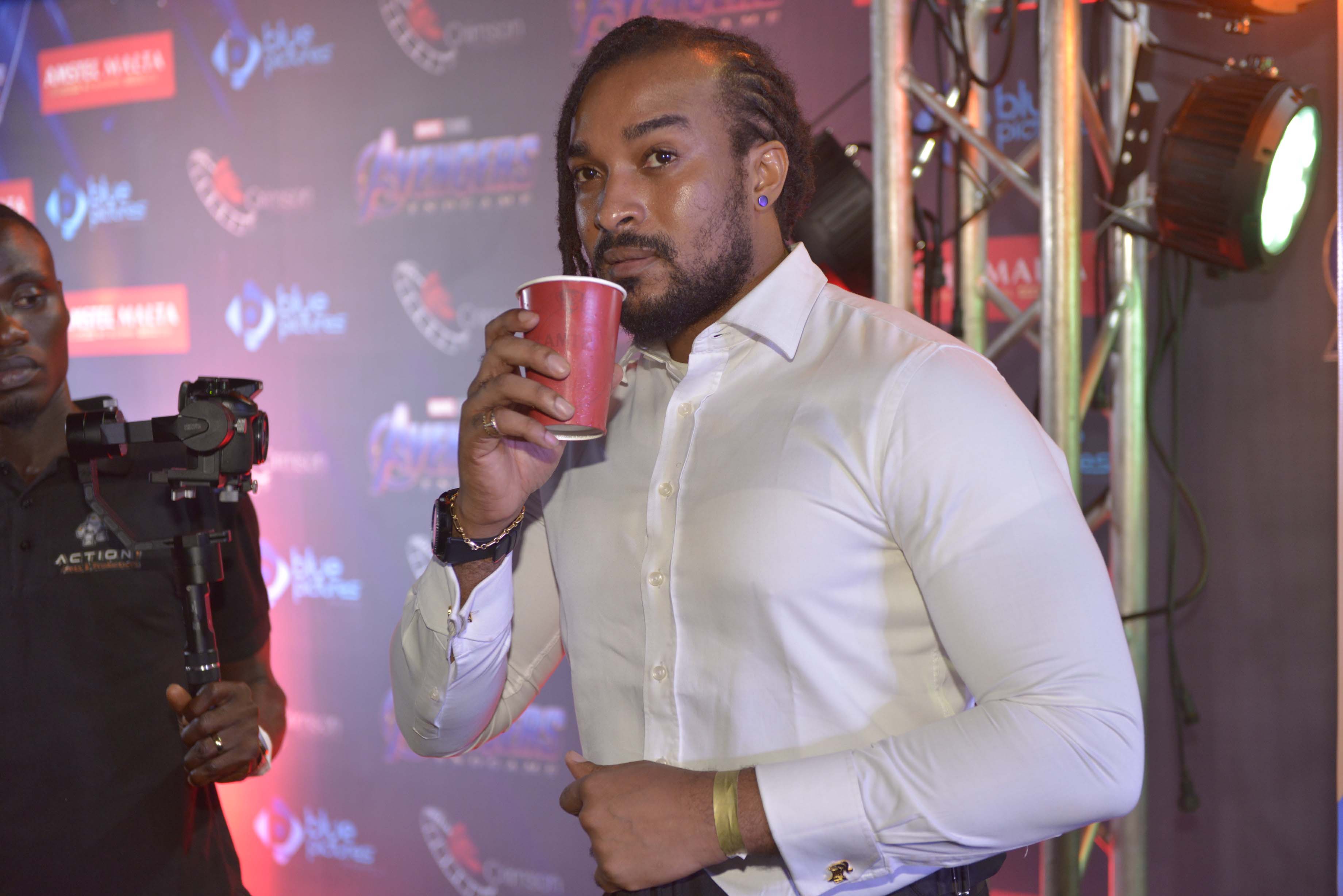 Other consumers who didn’t get selected for the exclusive screening, have also had the opportunity to experience the excitement after the larger premiere opened. The Avengers End Game has broken many grounds since its premiere, becoming the highest-grossing movie on  opening weekend and Amstel Malta ensured that its most eager consumers got a chance to be part of history.

Over the years, the brand has identified unique things that bring excitement to her target audience and found ways to make them even more worthwhile. The early birds that made it to the Amstel Malta Premiere will cherish this excitement for a long time to come. 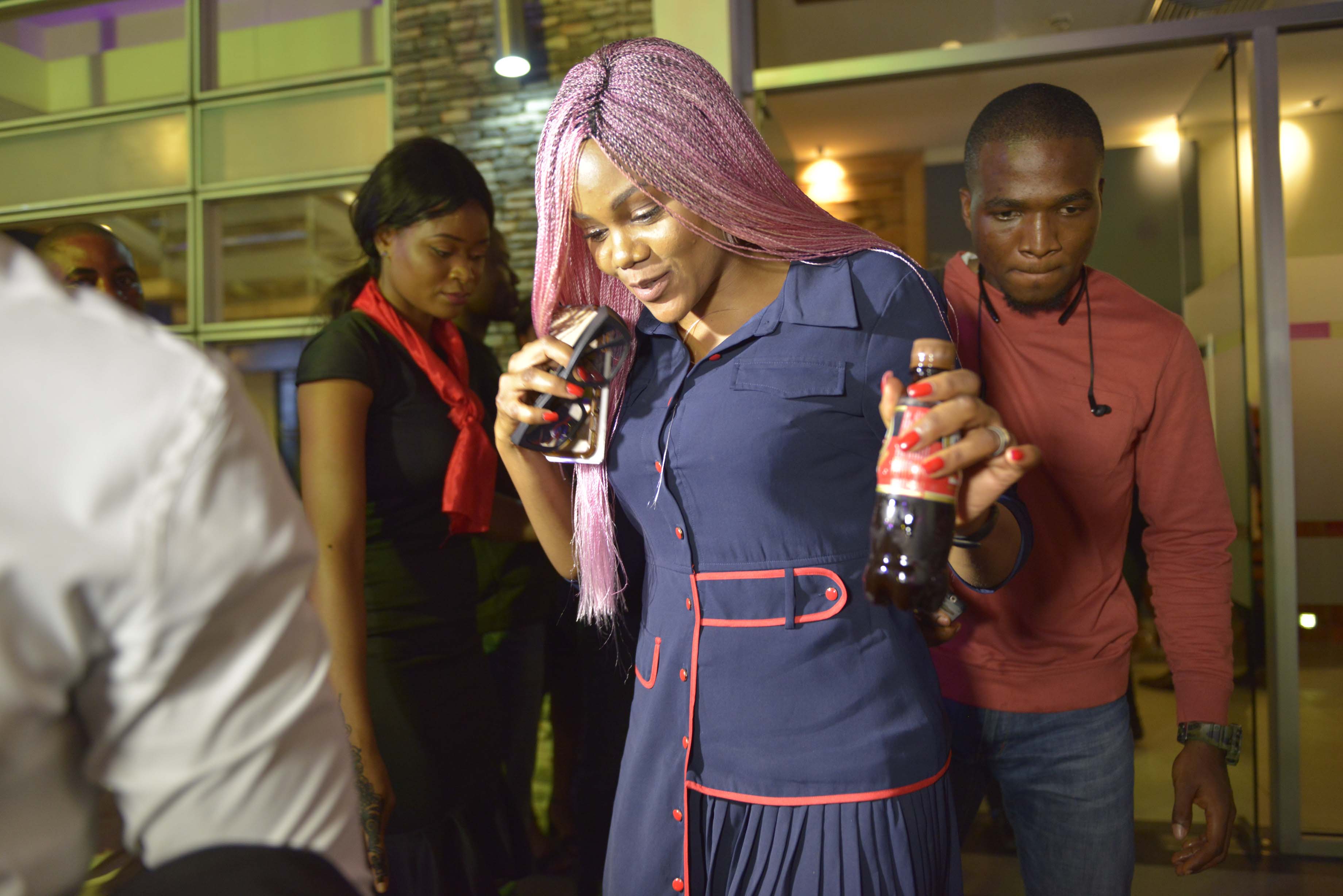 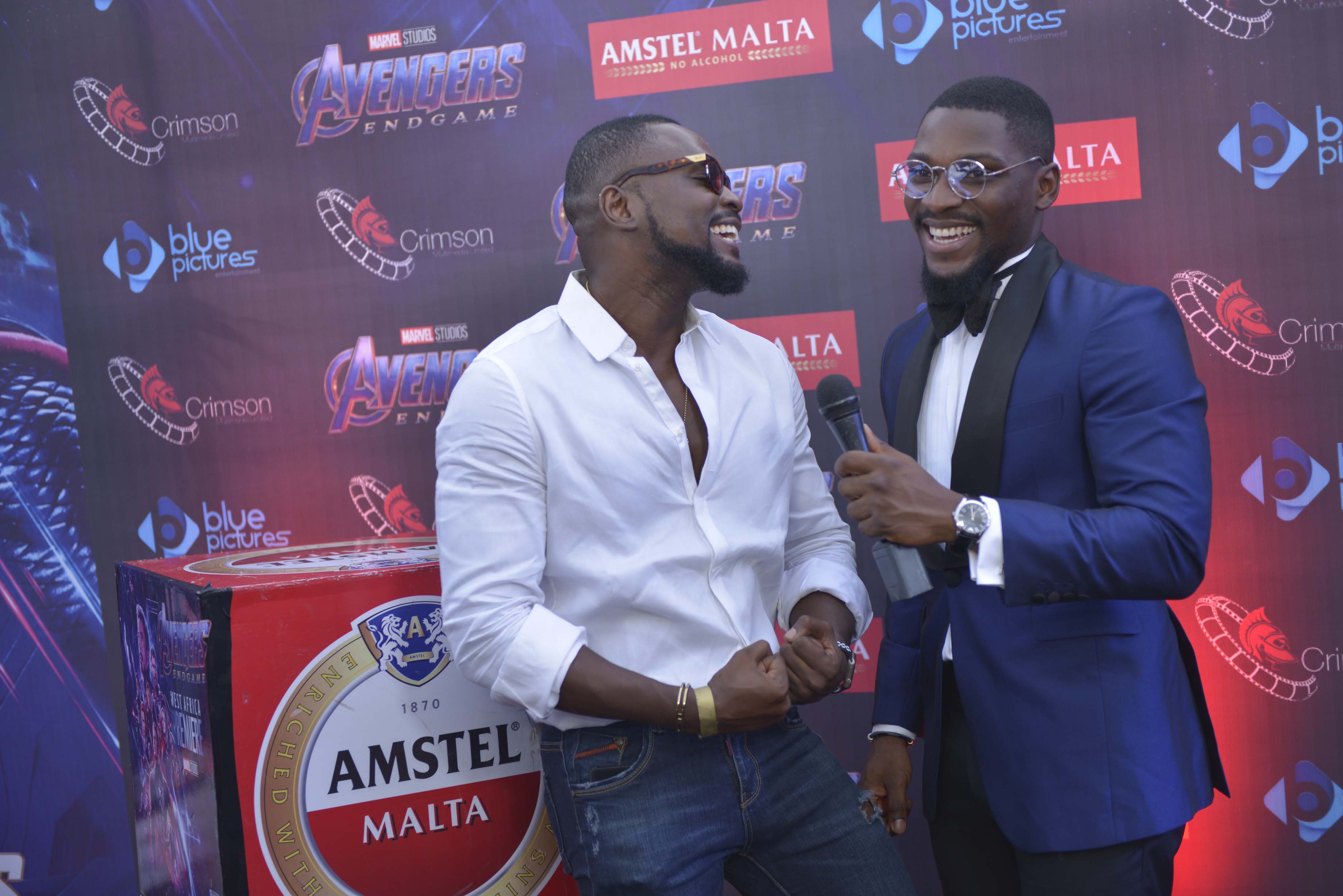 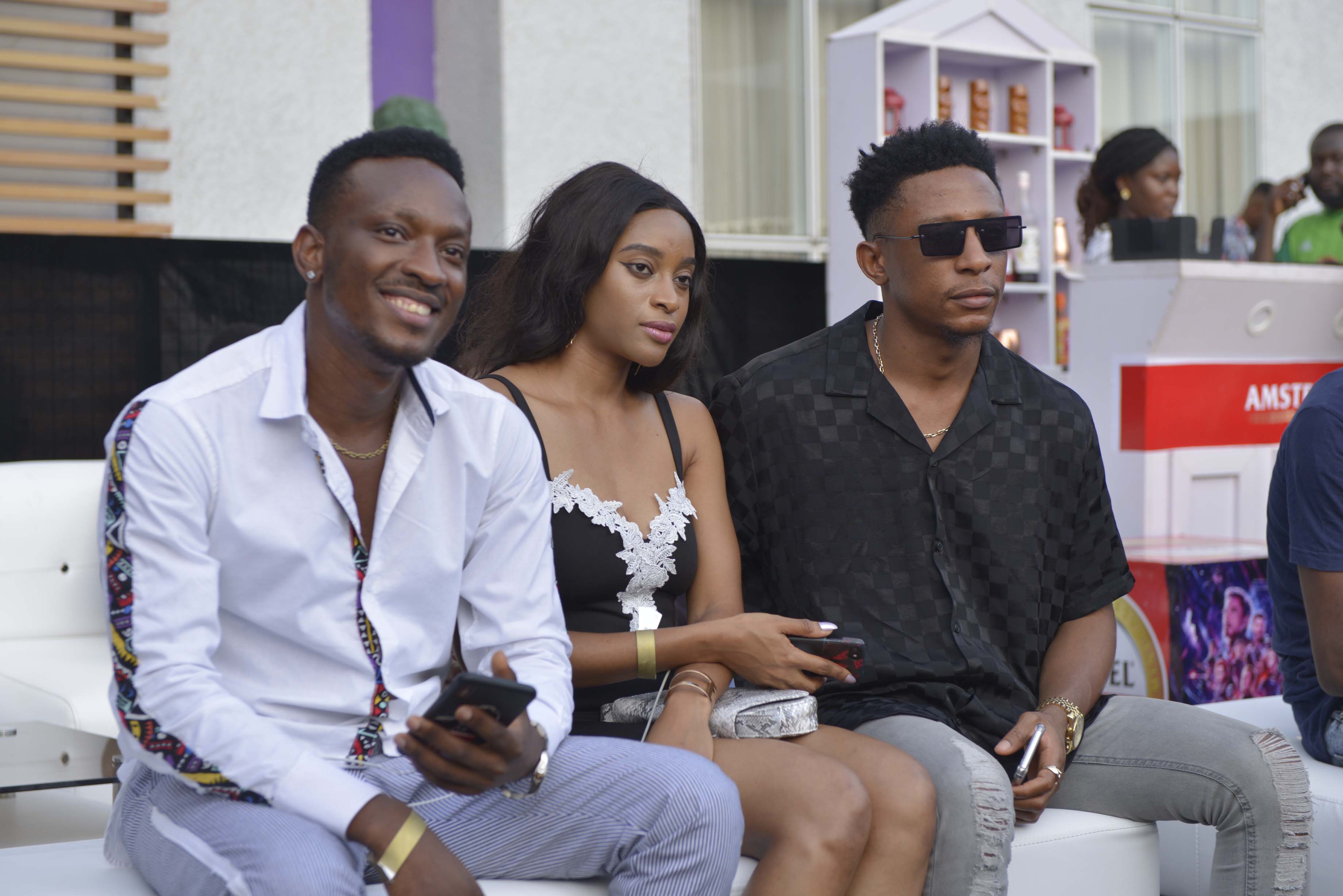 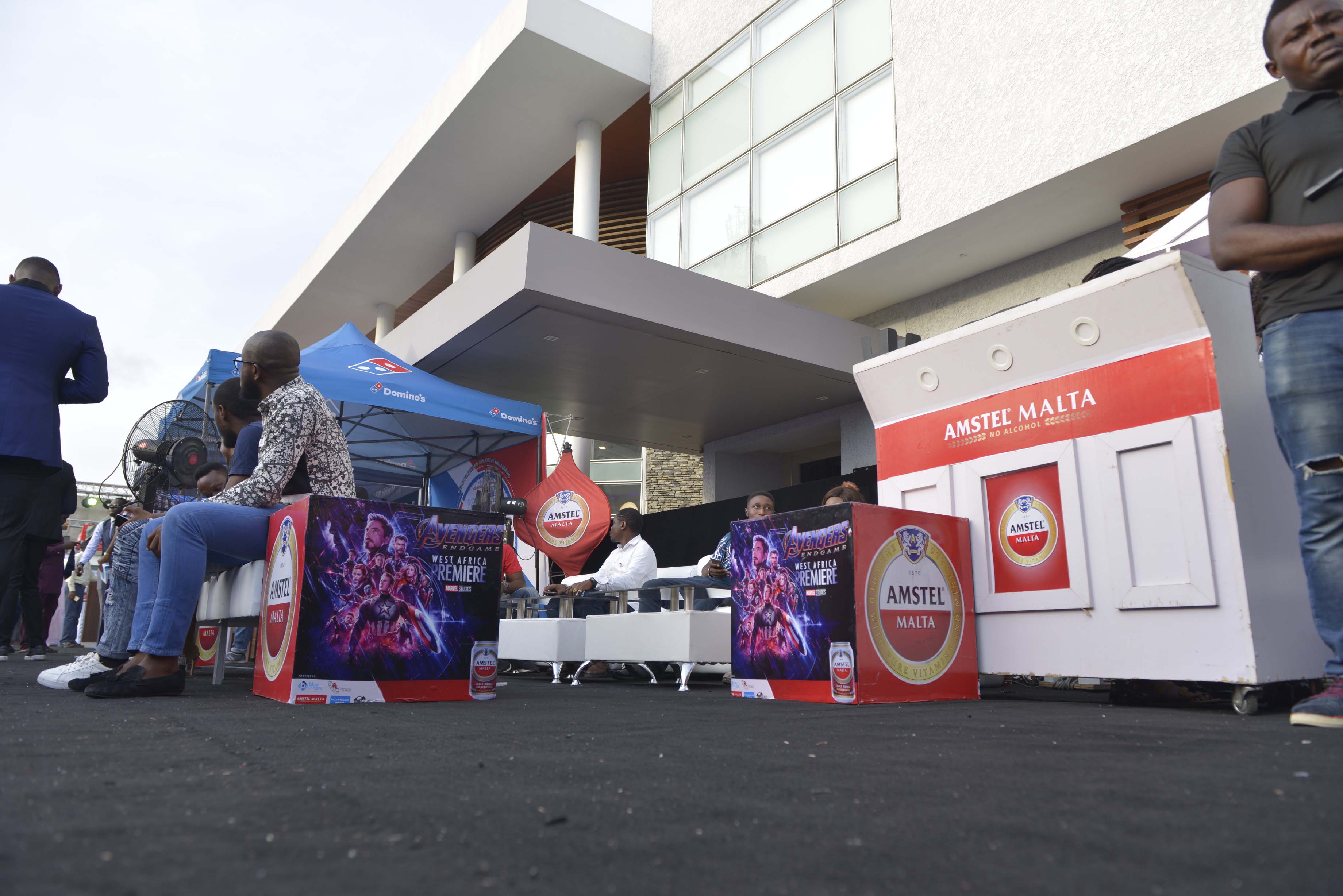 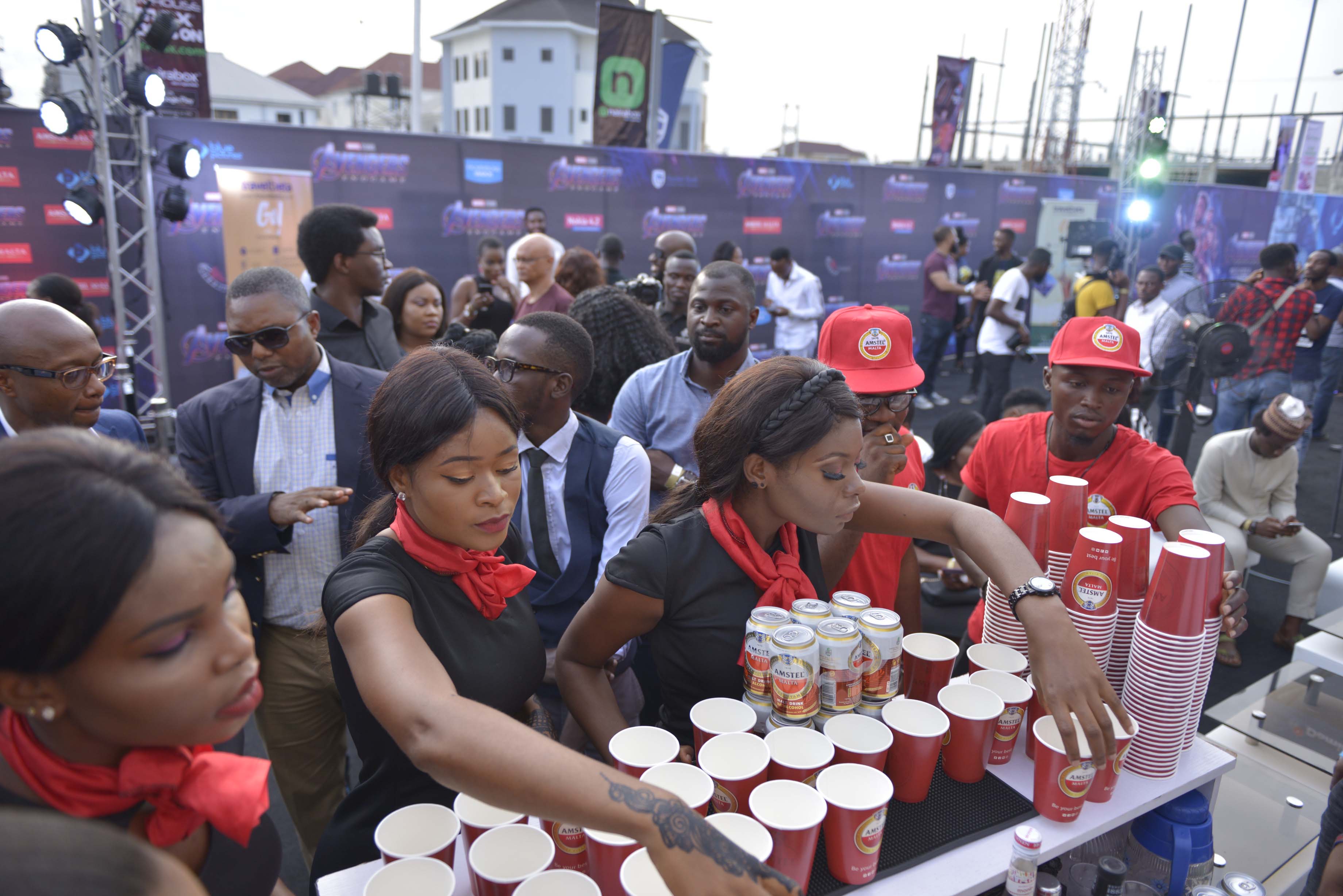 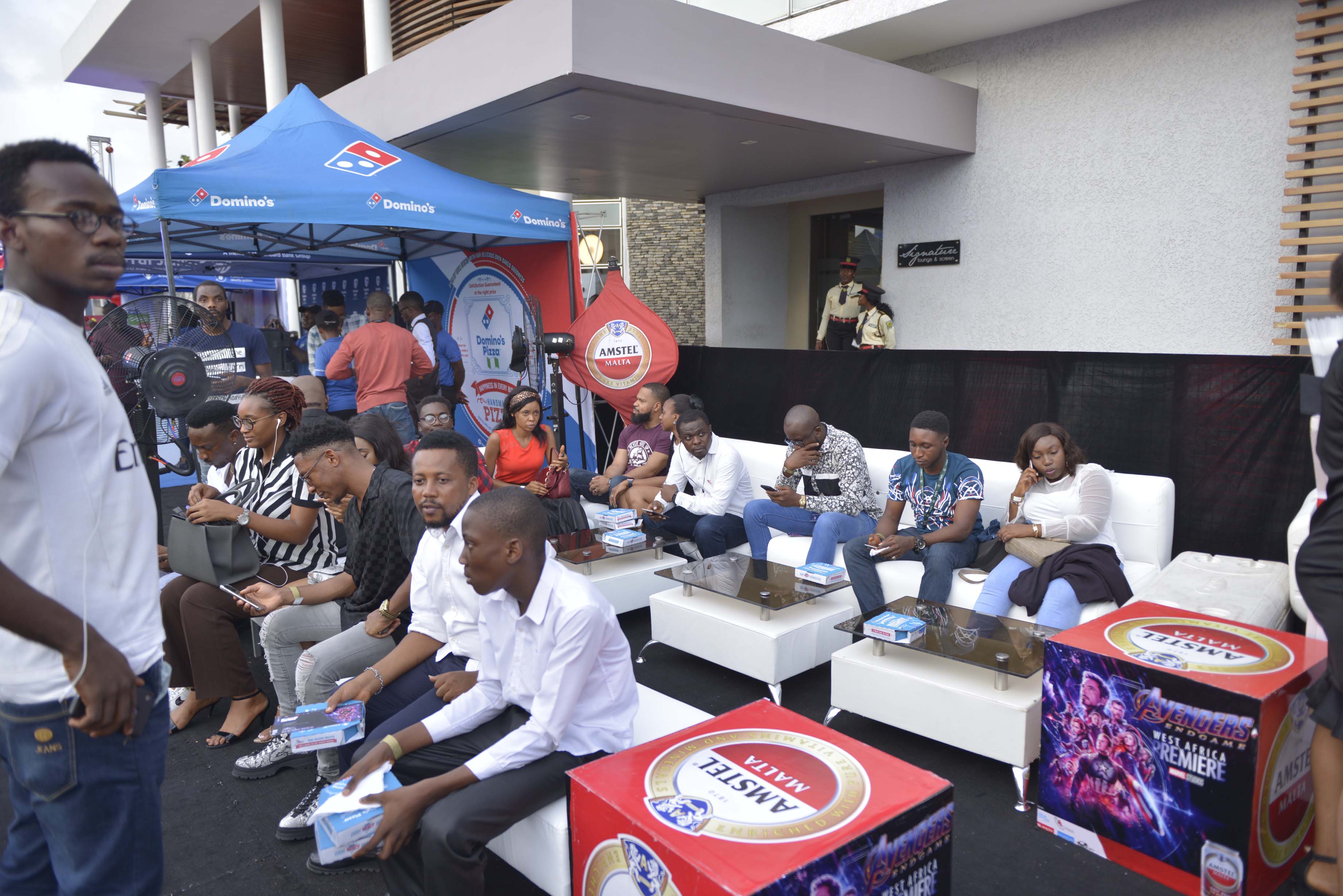