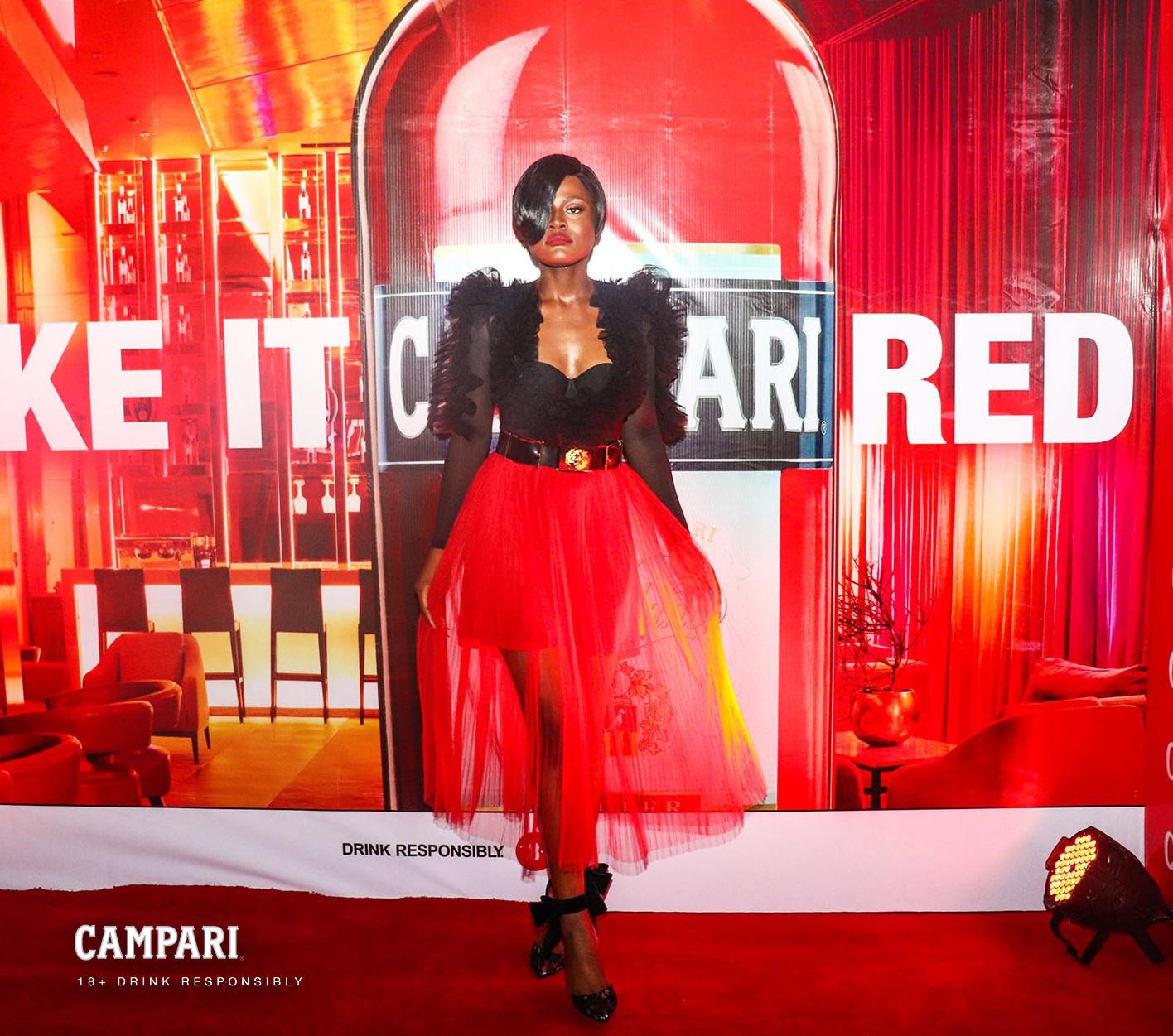 World-renowned premium cocktail base drink, Campari unveiled ex-Big Brother Naija housemates Teddy A and Alex as brand influencers to join the lead brand ambassador, for Campari, 2Baba at a highly exhilarating event held in the city of Lagos. 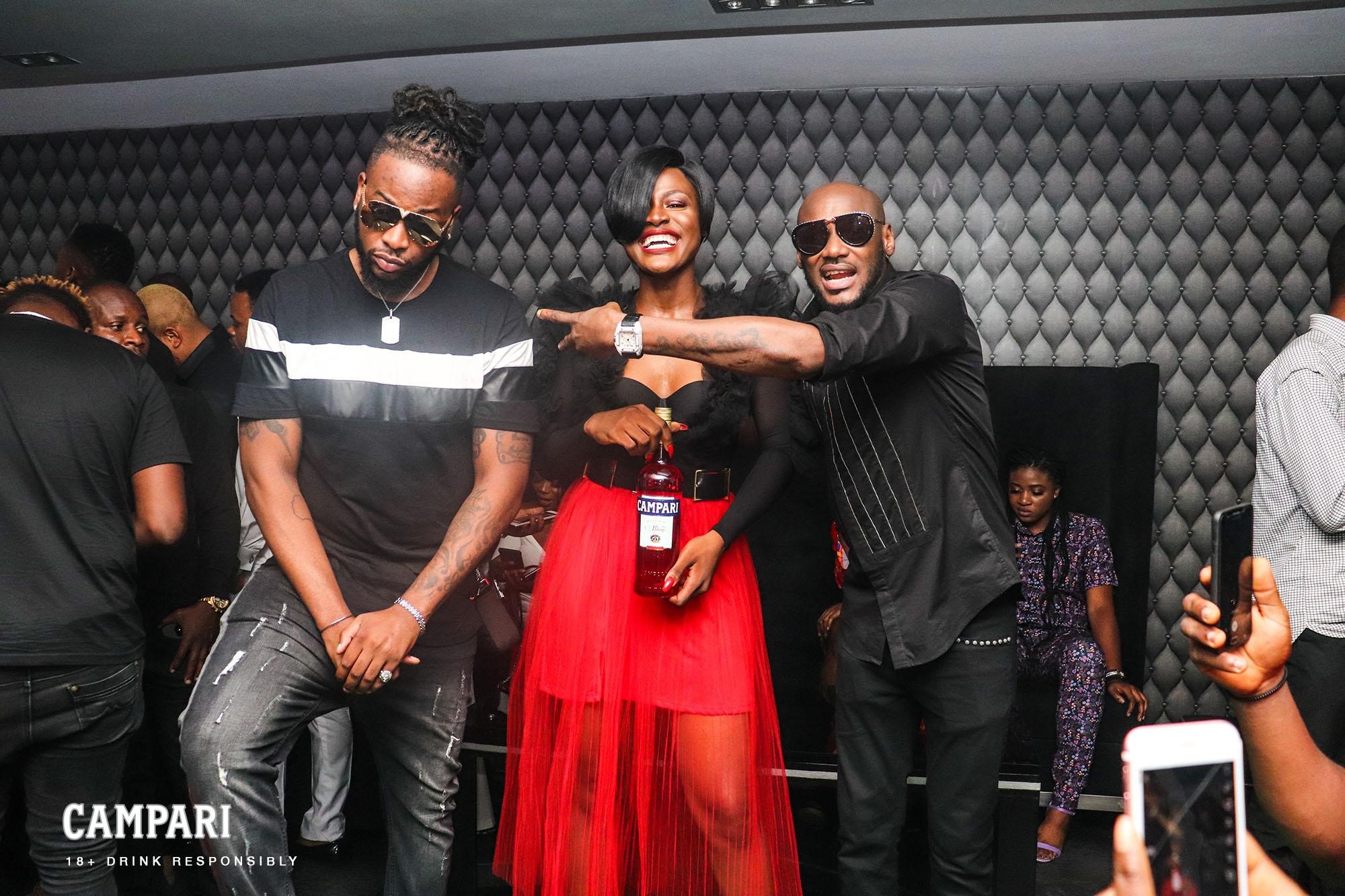 The event, dubbed ‘The Red Party’ was an exclusive party to host adorers of Campari cocktail drinks, socialites, celebrities and crème de la crème of the Nigerian entertainment industry to an unforgettable ‘Red’ party experience. 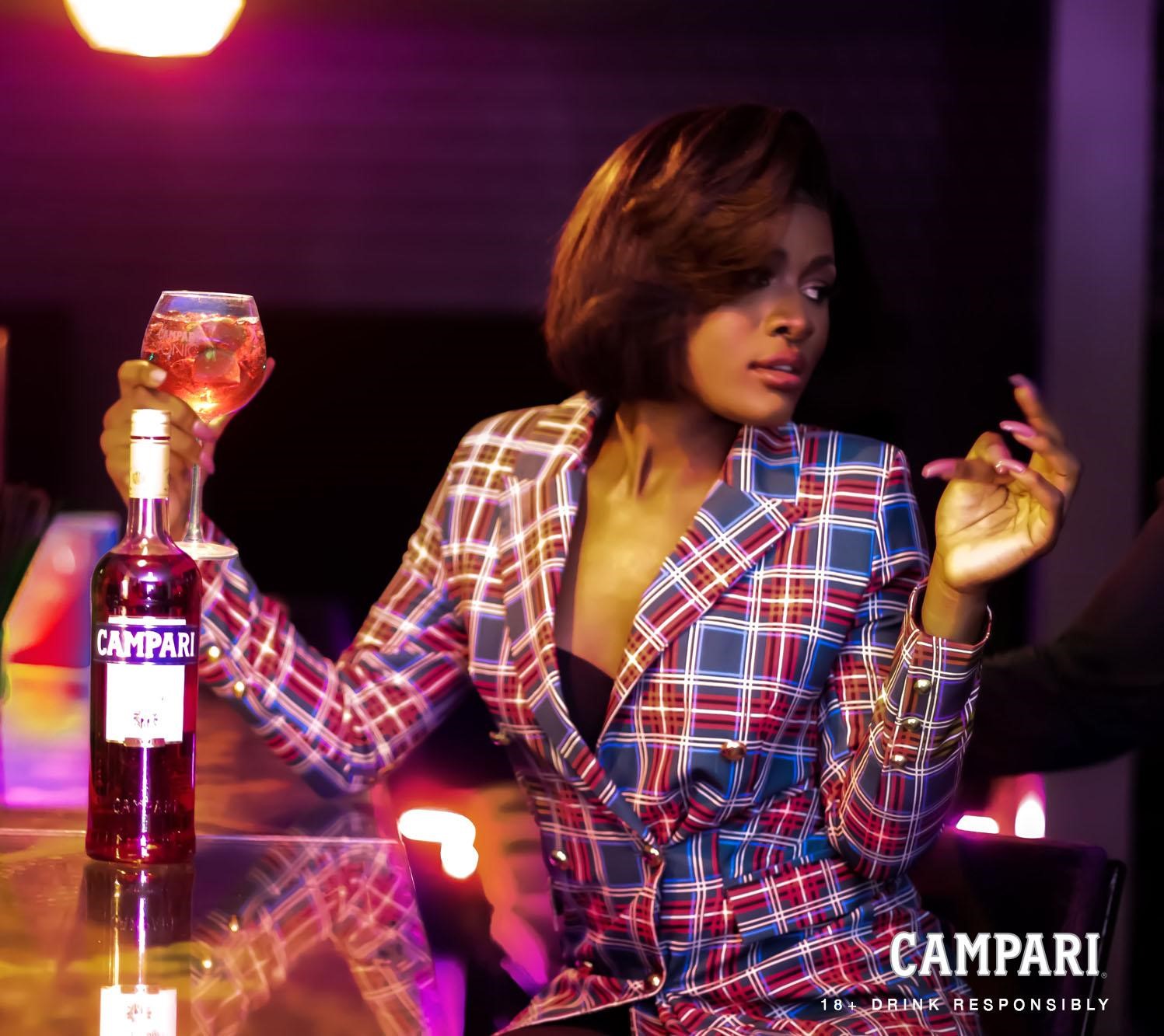 However, prior to hosting this exquisite party, online followers of the Campari brand were thrilled with an exciting video snippet which served as a sneak peek to what is to be expected at ‘The Red Party’. 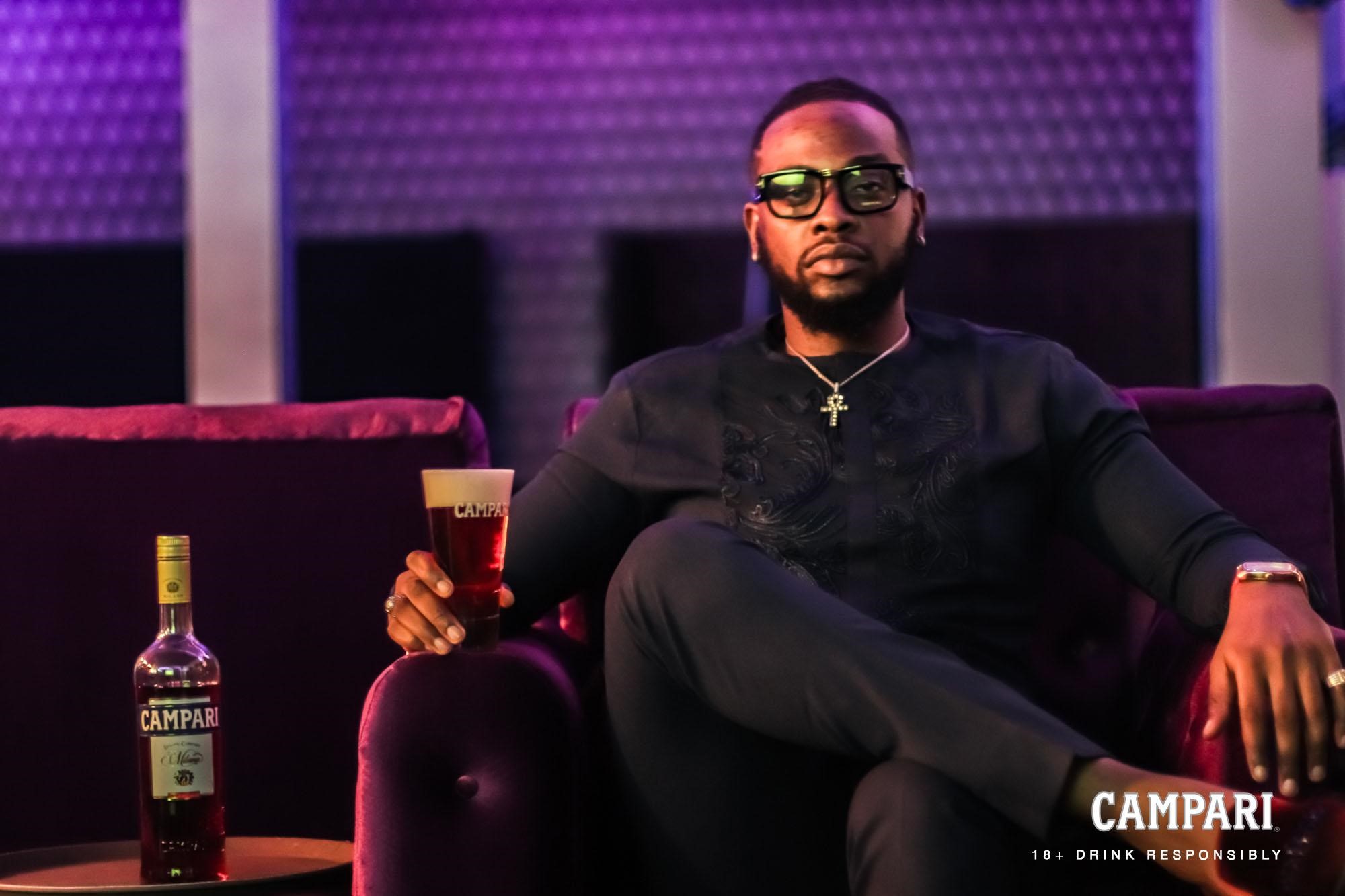 The news about the sign-up of both Teddy A and Alex as latest Campari brand influencers became a viral internet sensation as their fans elicited a lot of excitement and reactions. Alex, who had previously taken a short exit from social media, made a comeback with the new endorsement which was widely celebrated by fans whose excitement and reactions created a viral internet sensation. 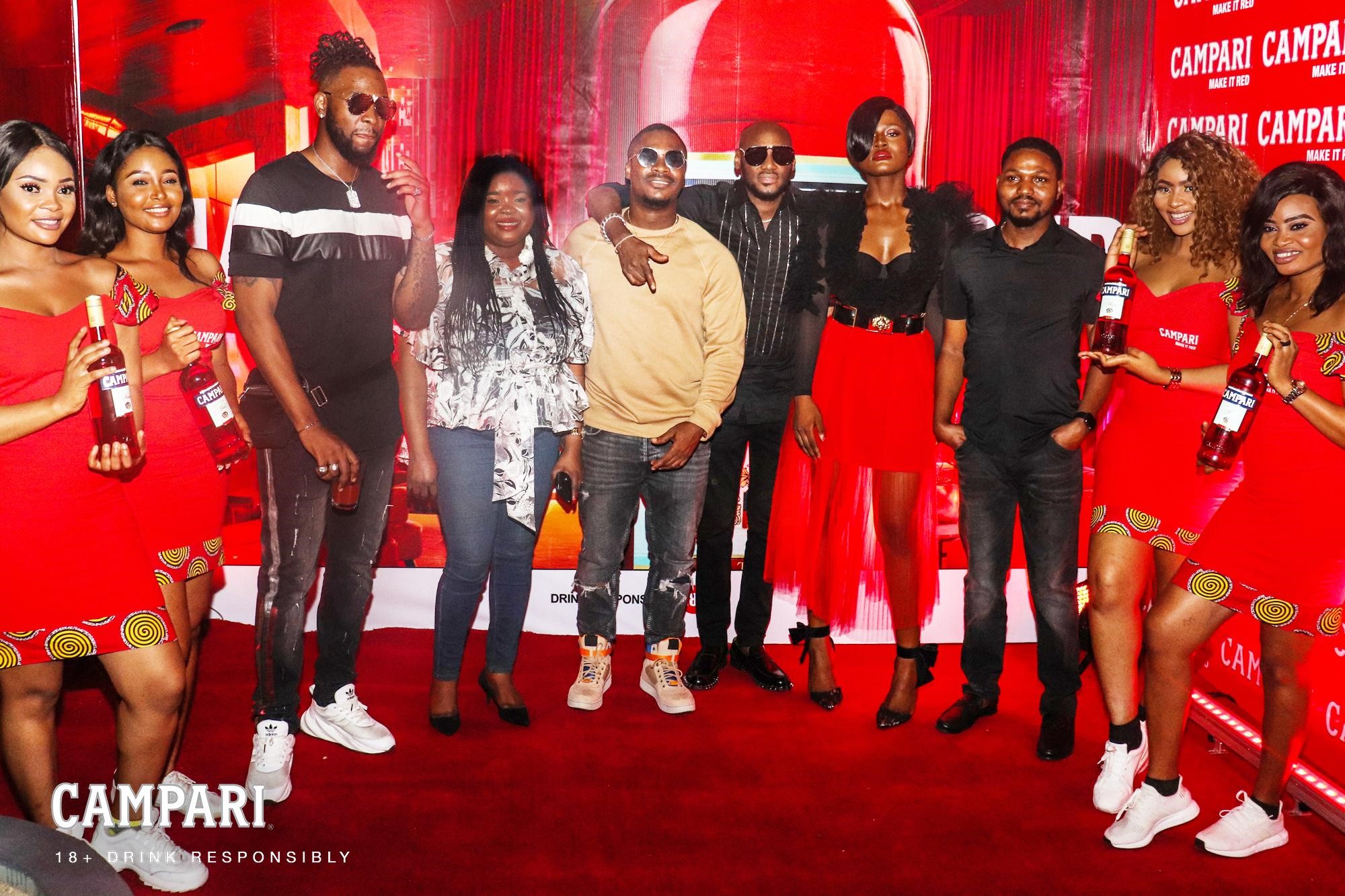 Brand Manager Campari Nigeria, Rilwan Shofunde and Nkechi Nwachukwu, the Marketing Manager, Brian Munro Limited, the sole distributor of Campari in Nigeria both welcomed every guest to ‘The Red Party’. 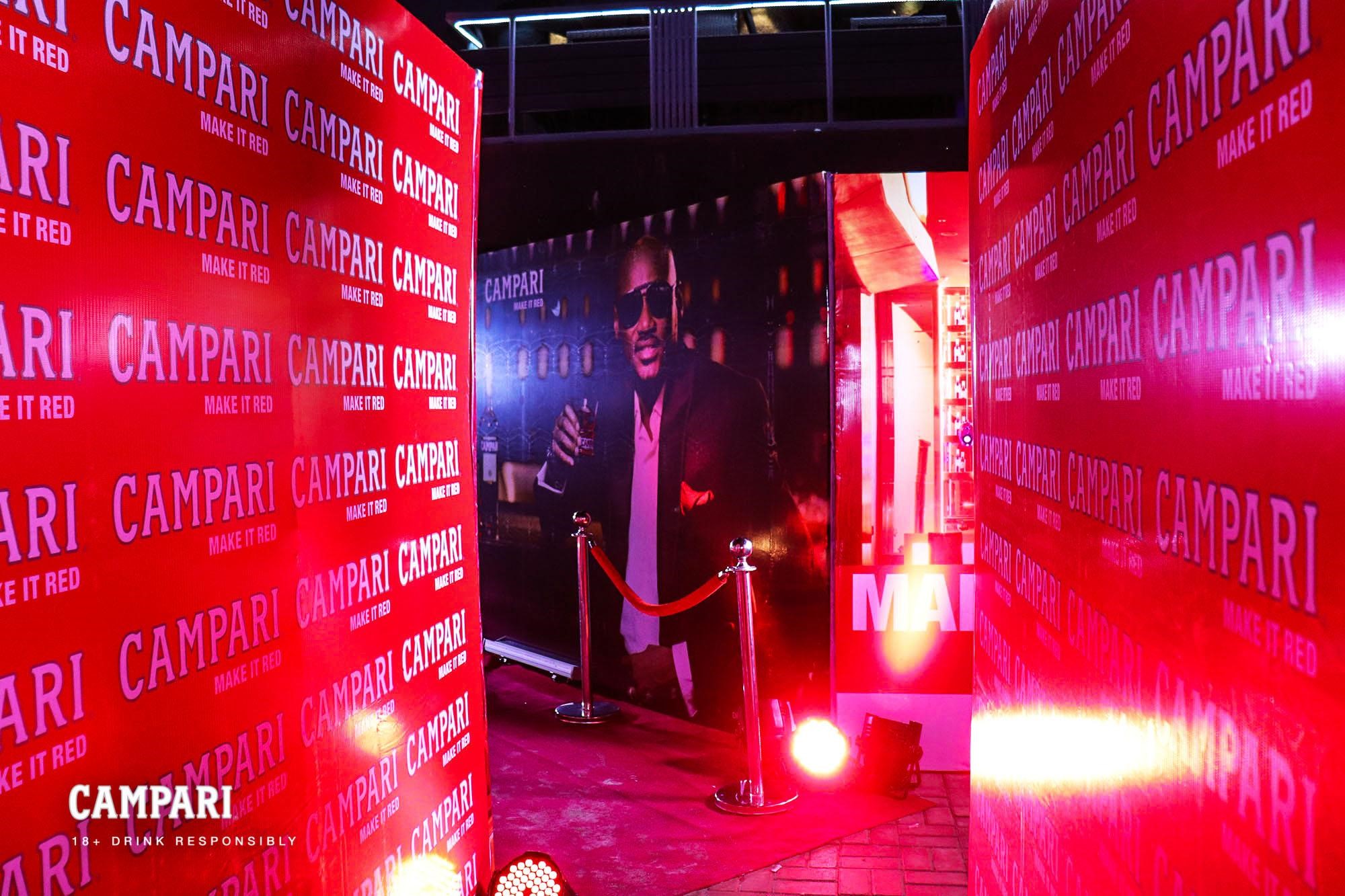 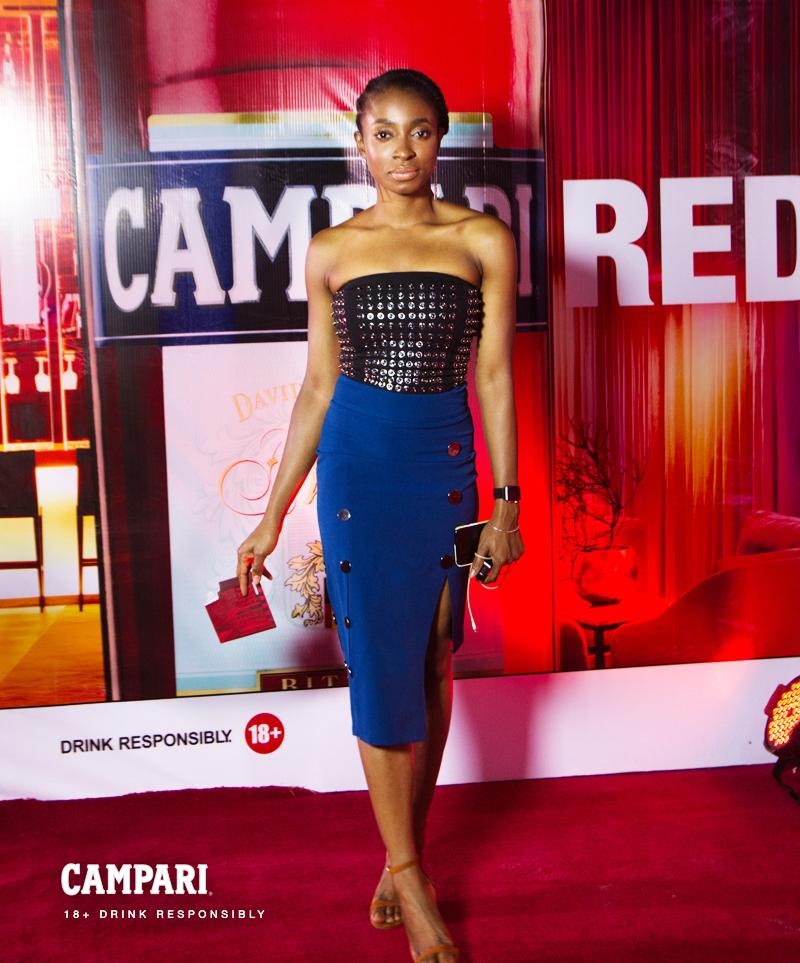 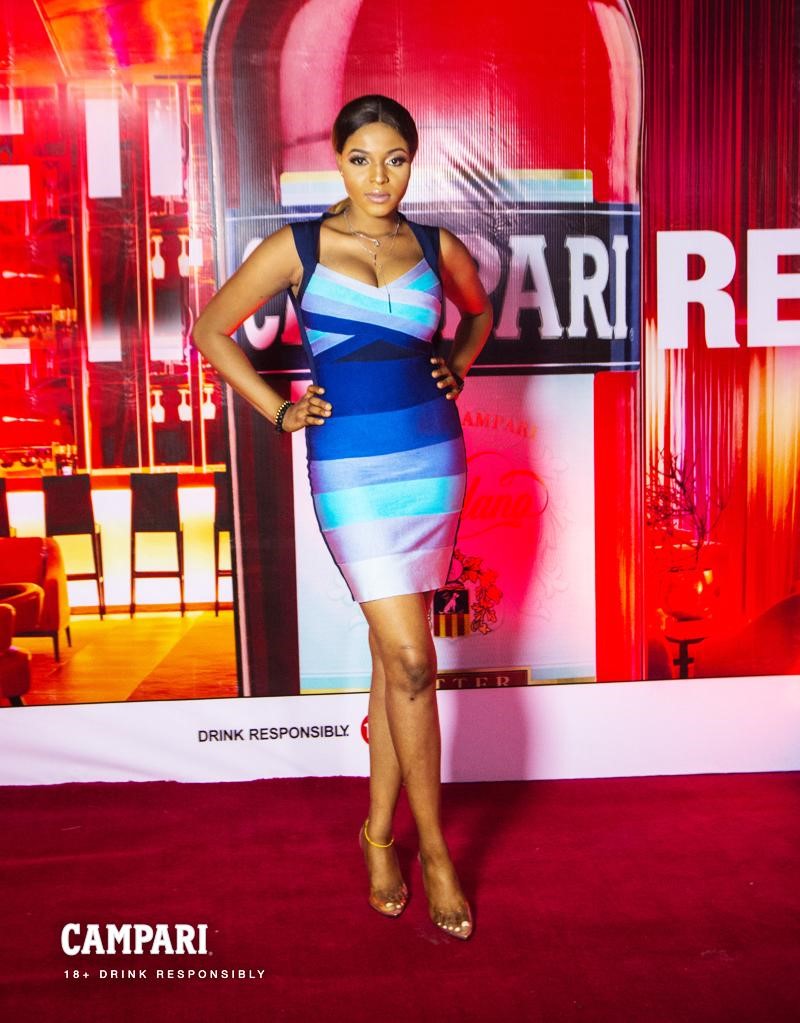 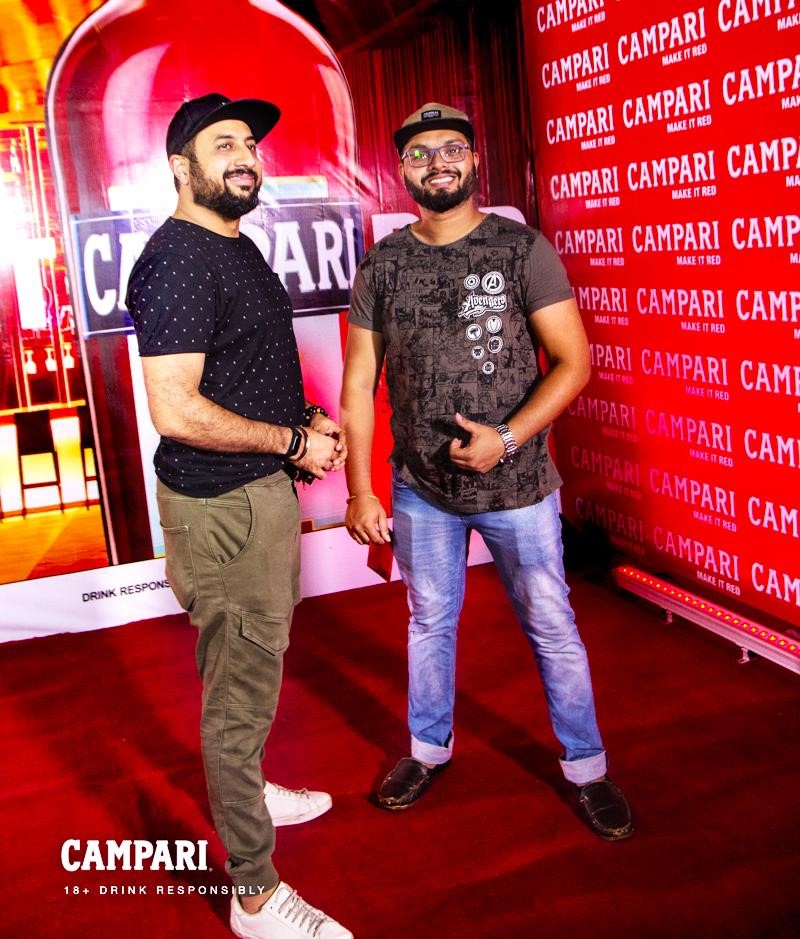 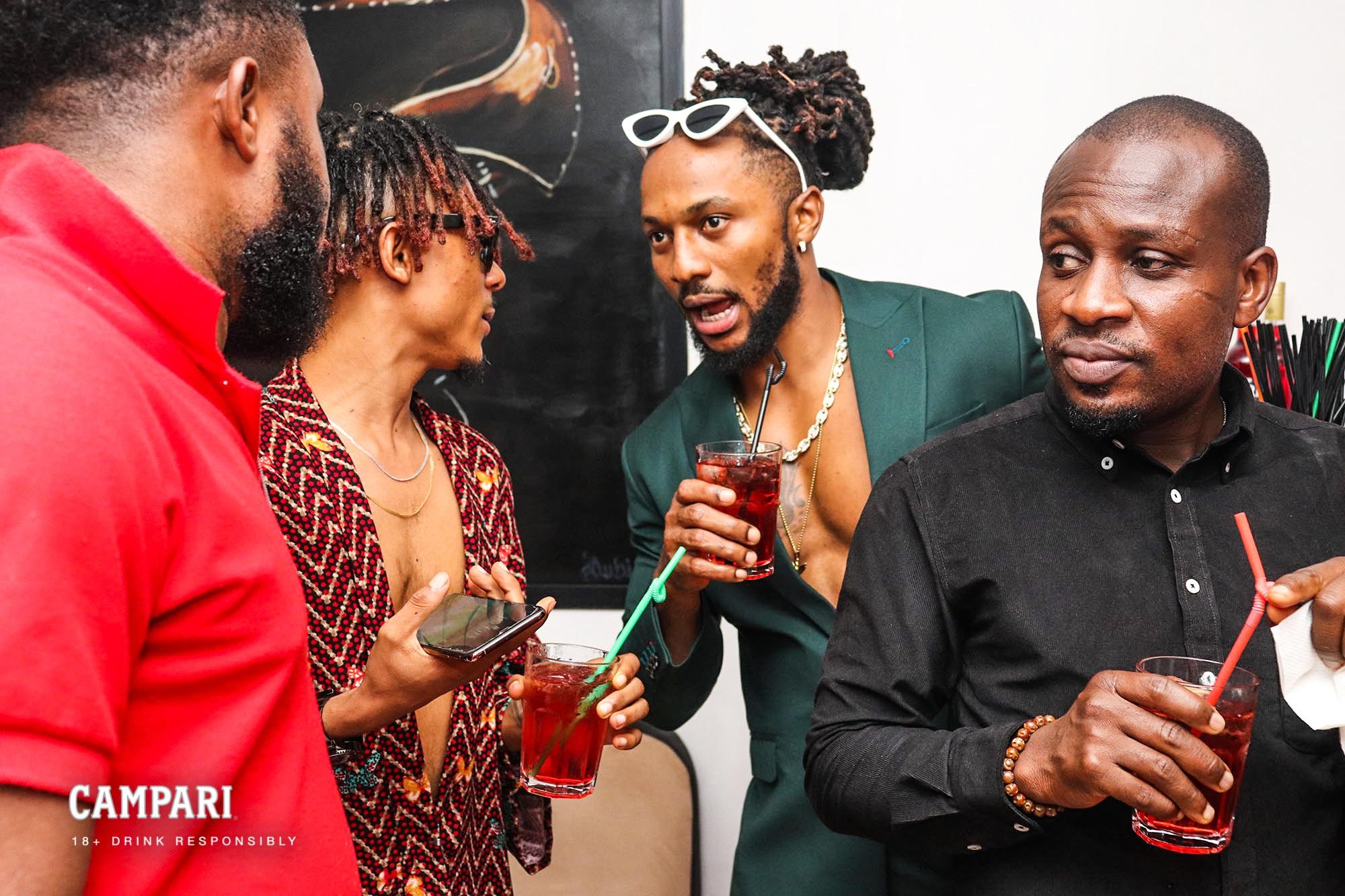 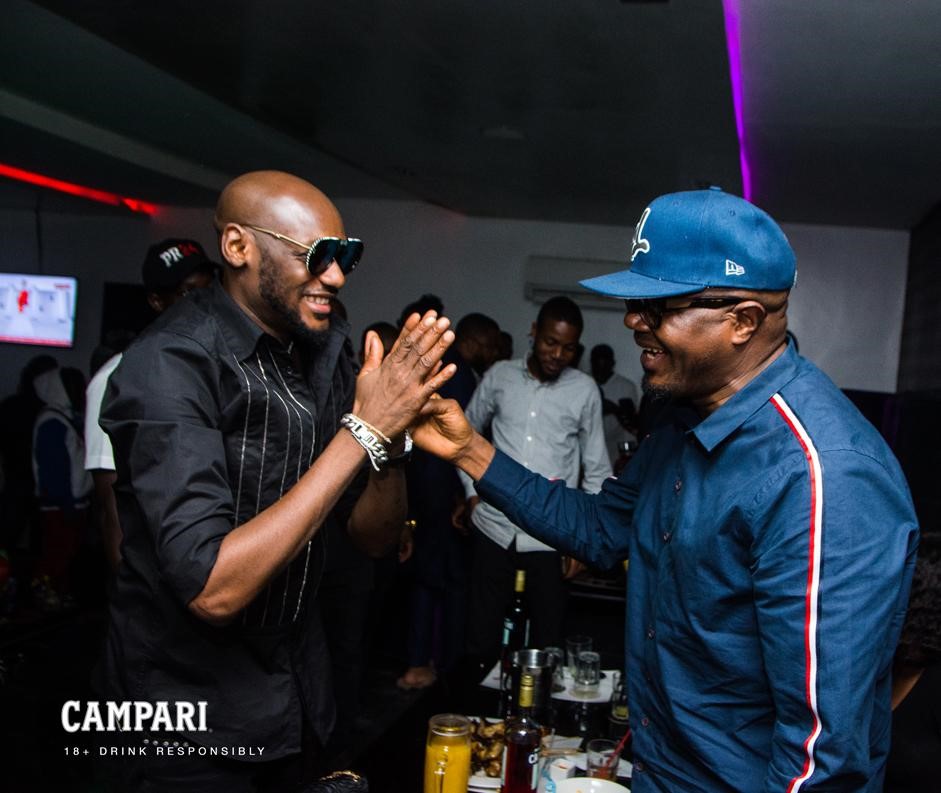 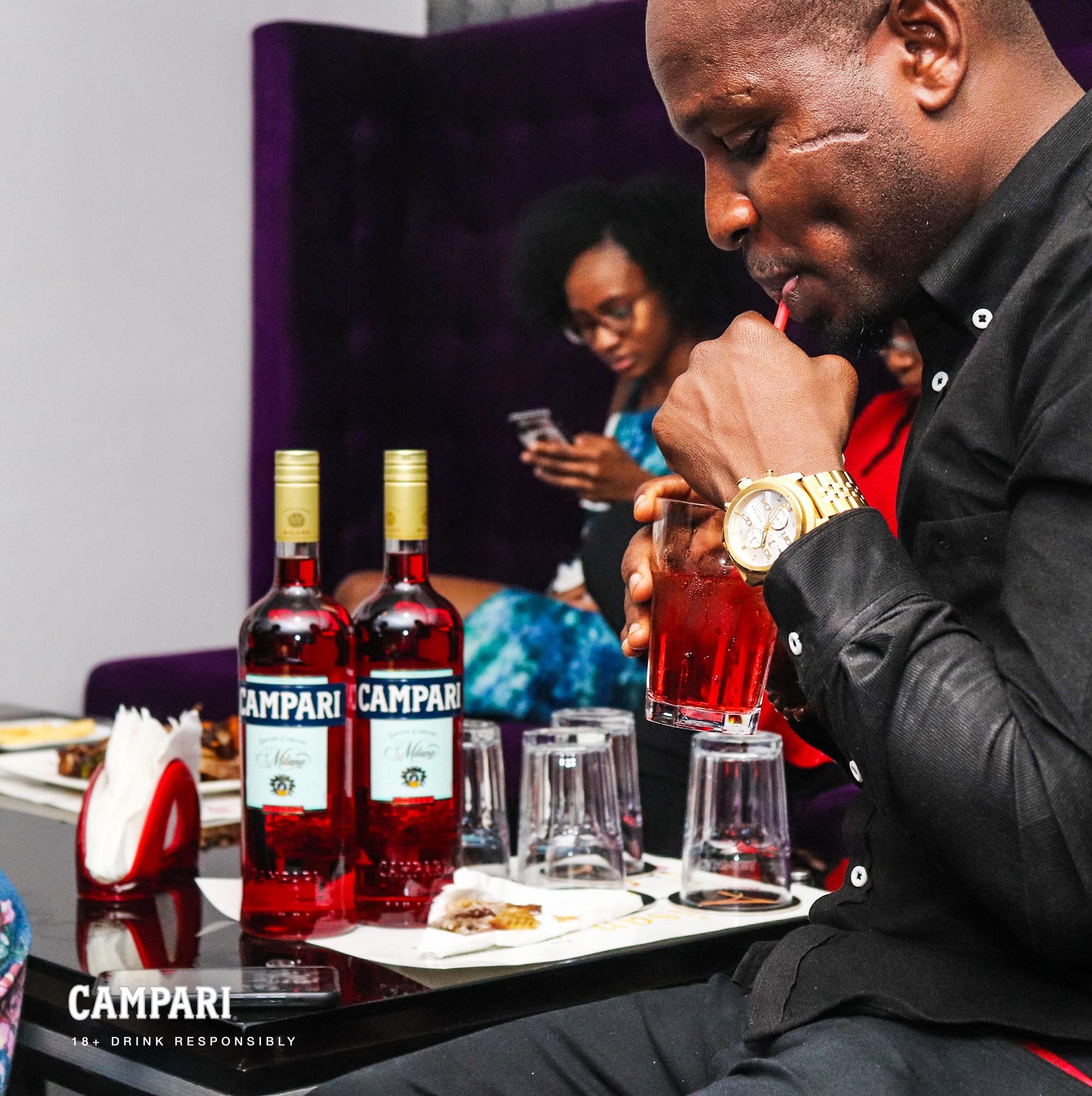 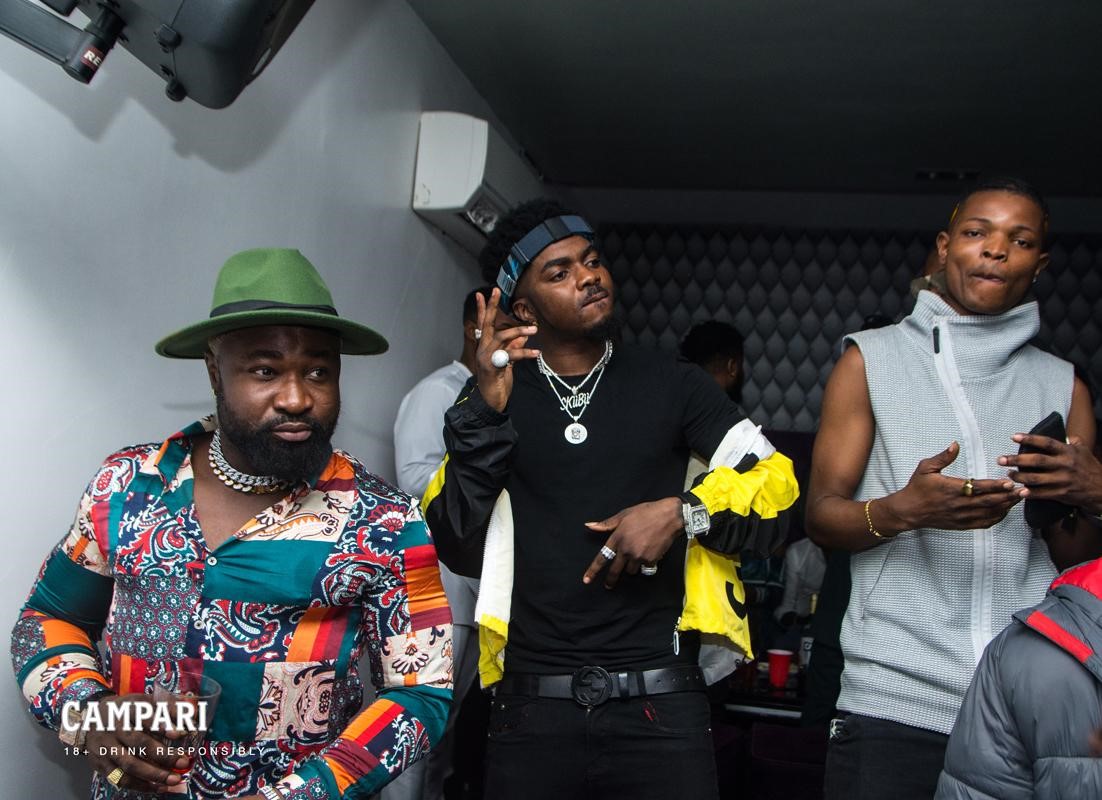 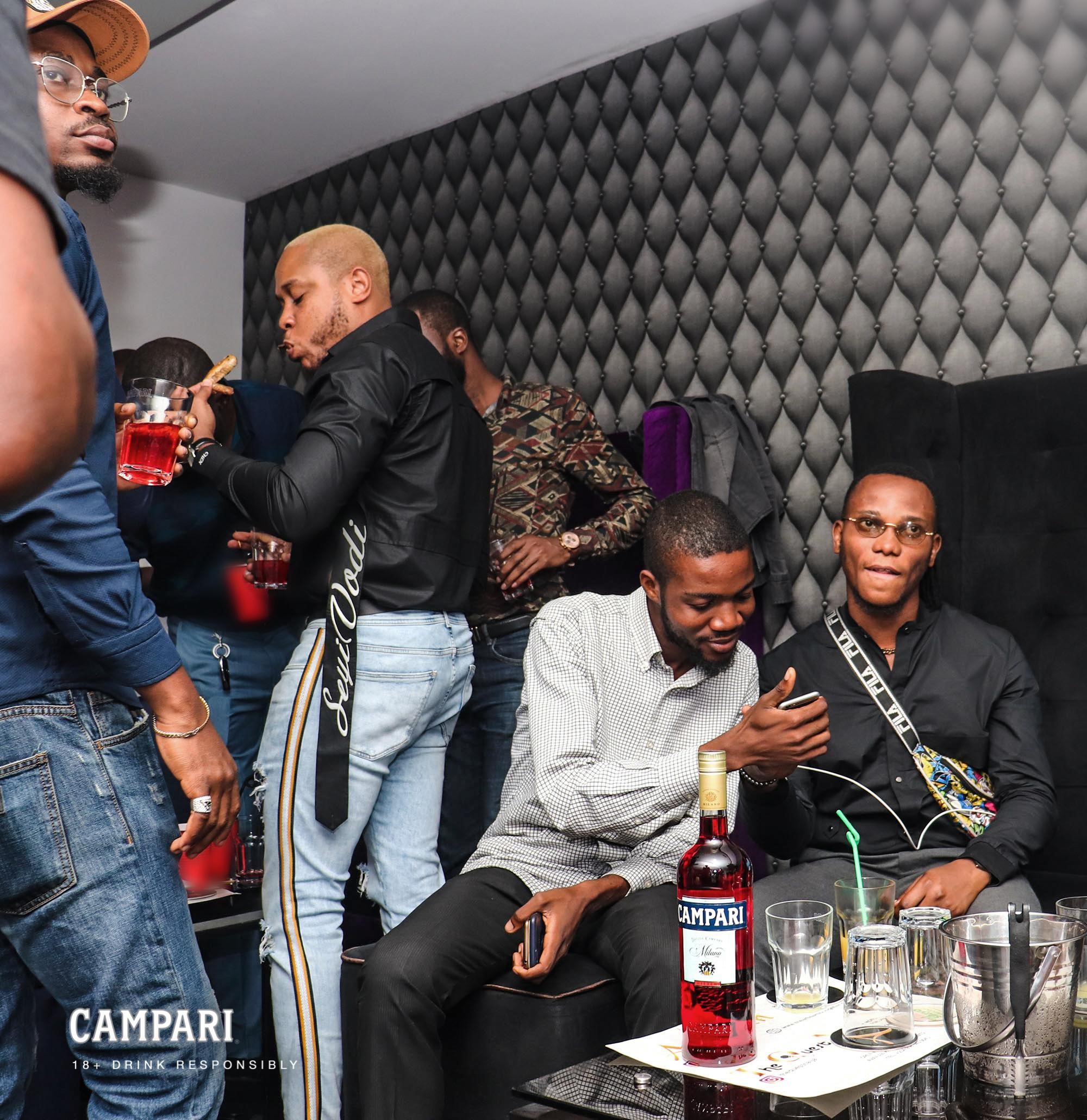 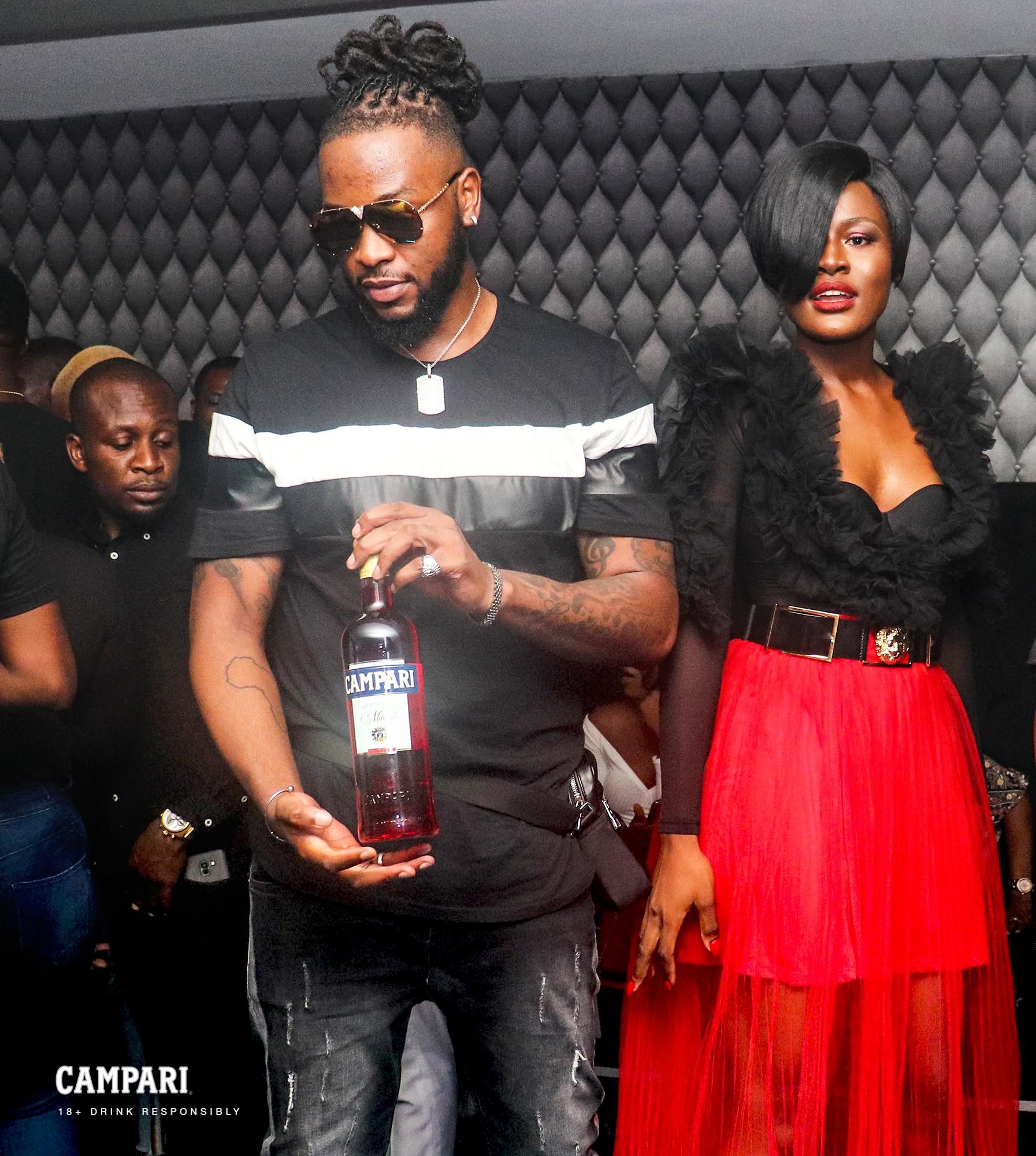 Teddy A and Alex while reacting as the newly unveiled Campari ambassadors both expressed their delight and enthusiasm to be a part of the Campari ‘Make It Red’ experience which they promised to avidly share with their growing fan base. 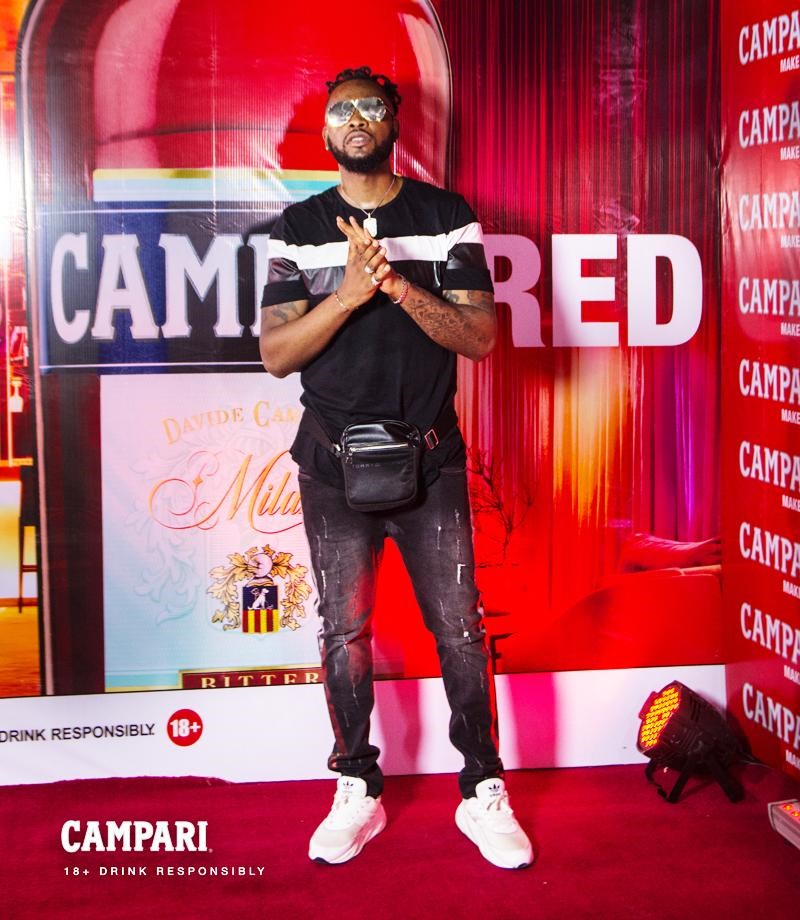 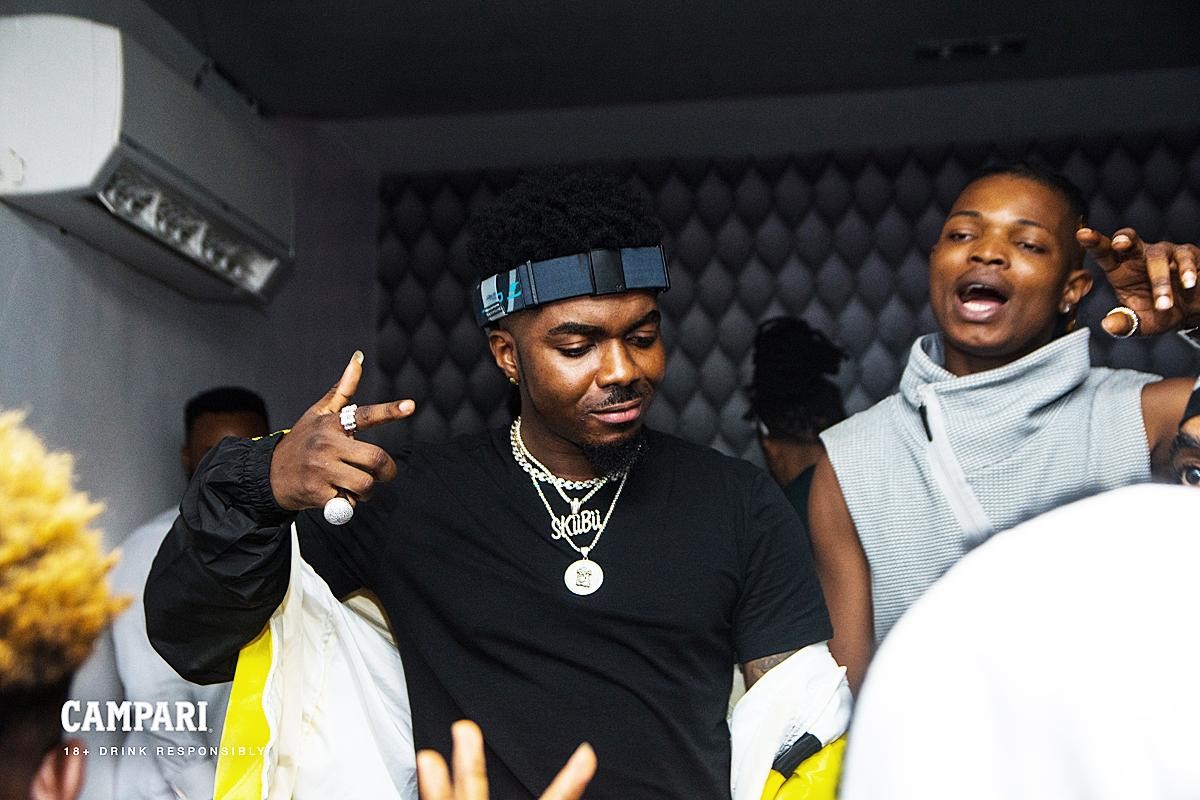 Amongst other forms of entertainment available, guests were treated to pulsating Afro-pop music by Superstar DJ Consequence, while they enjoyed classic Campari cocktail drinks and tasty sumptuous meals.

Campari is the world No.1 Spirit Aperitif with a 150-year secret recipe that gives a distinct and captivating drink. Campari encourages everyone to enjoy their drinks responsibly, toasting life together. 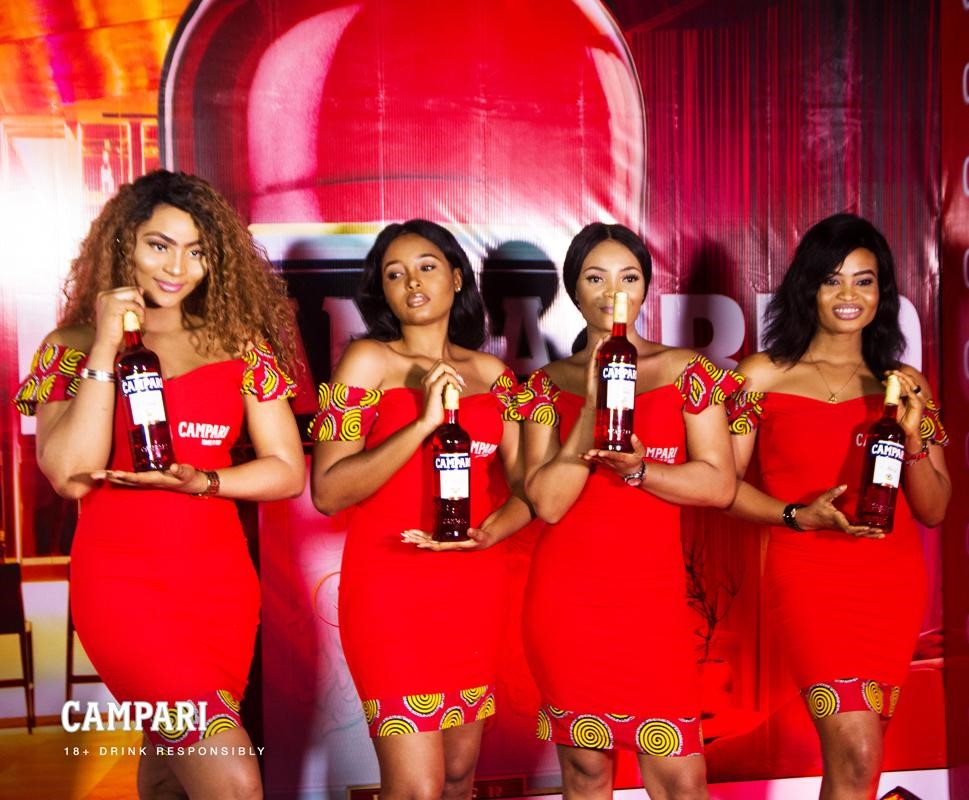