The Eko Convention Center was packed to capacity on Sunday, April 28th, as people came out en masse to witness the fourth, and final, edition of Bovi’s Man on Fire comedy special.

To kick off the show, we saw some new age comedians with styles similar to Bovi’s come on stage to deliver their material. The audience laughed at the relatable jokes and stories anchored in themes such as politics, lifestyle, and sociocultural issues. The evening’s entertainment also featured live performances from new and veteran artists like Wande Coal, Seyi Shay, and Tolani Otedola.

When Bovi took the stage, the crowd was well primed and ready. Joke after joke, the comedian delivered his punchlines excellently and carried the audience through a journey filled with echoing laughter. Most notable about the performance was how Bovi eloquently wove stories around a lot of the recent happenings in the country, bringing them to light in a lighthearted manner. When the comedic genius’ set came to an end, the crowd cheered, clamoring for more.

Present at this historical event were some of Nigeria’s high net worth individuals and celebrities including Aliko Dangote, Femi Otedola, Jay Jay Okocha, Amaju Pinnick, Herbert Wigwe, Paul Okoye, Teju Babyface, Waje, Lolo 1, Frank Edoho, Guy Murray Bruce, AY, Okey Bakassi, and I Go Save, many of which expressed how much of a good time they had at the end of the show.

The grand finale of the Man on Fire comedy special was one to contend with the greatest shows of this decade. Having run for 6 years, and being held in several cities around the world, ace comedian Bovi kept his promise to put on a show that will be remembered for ages to come.

Check out exclusive moments from #BoviManOnFire 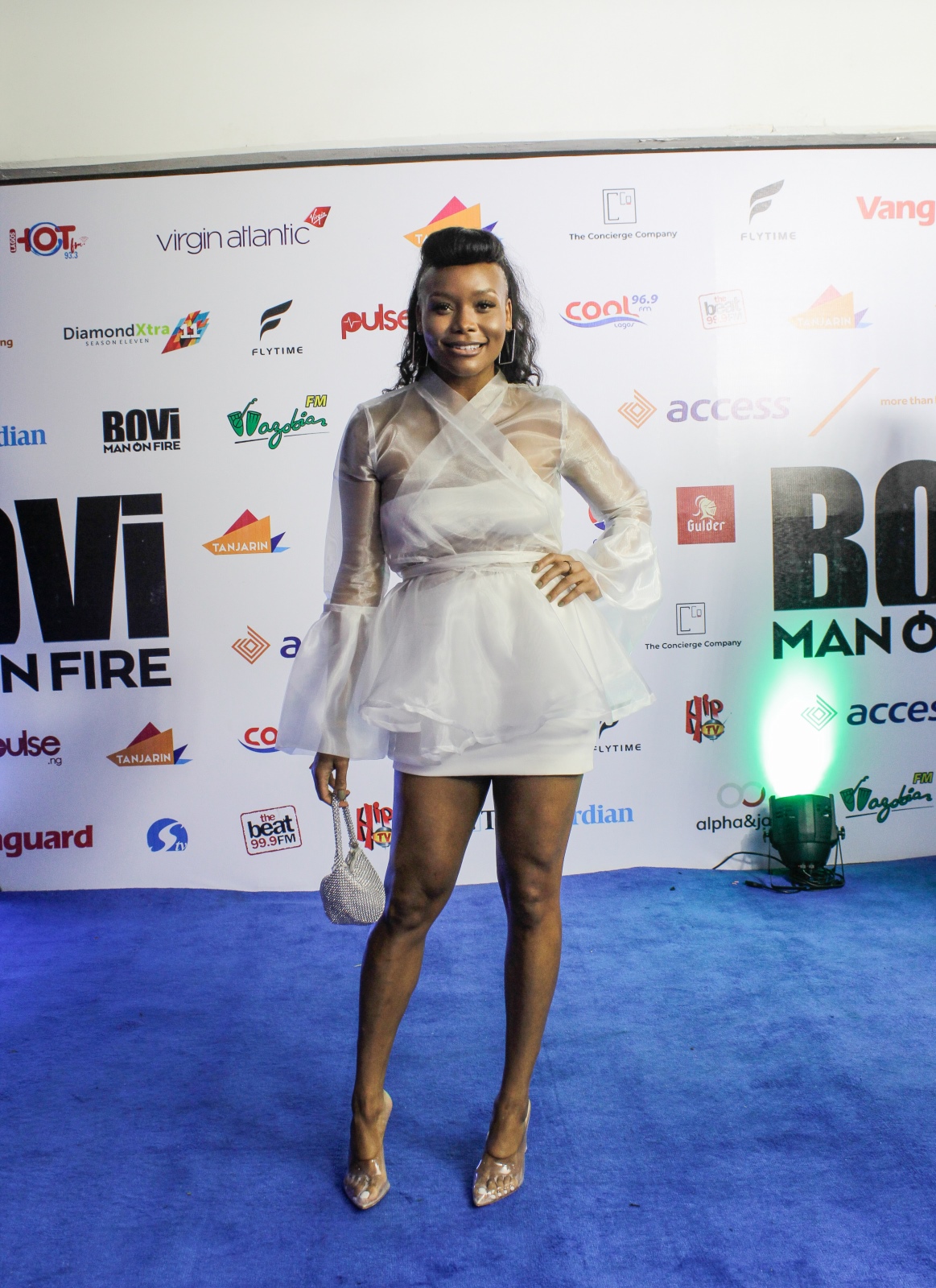 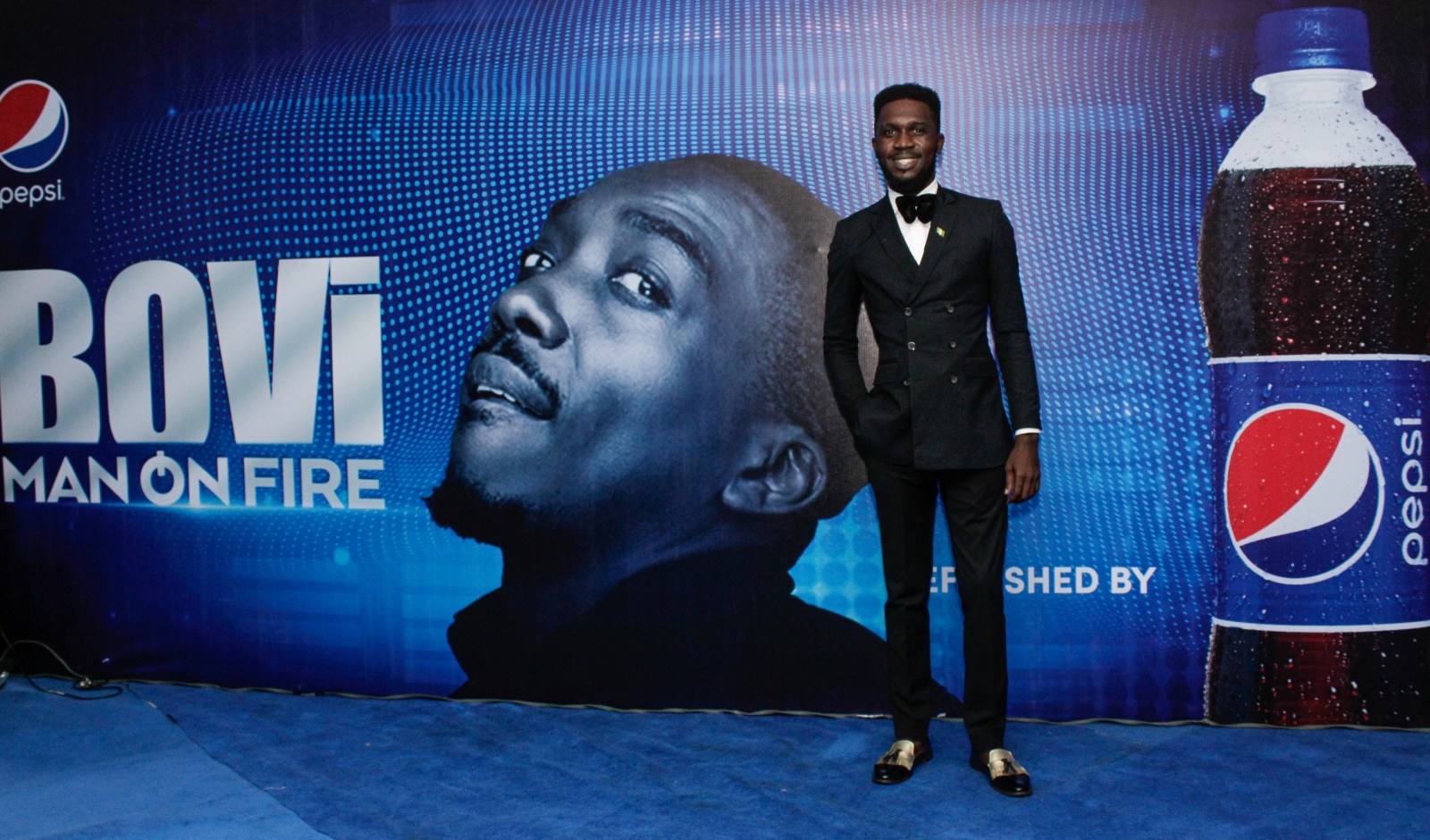 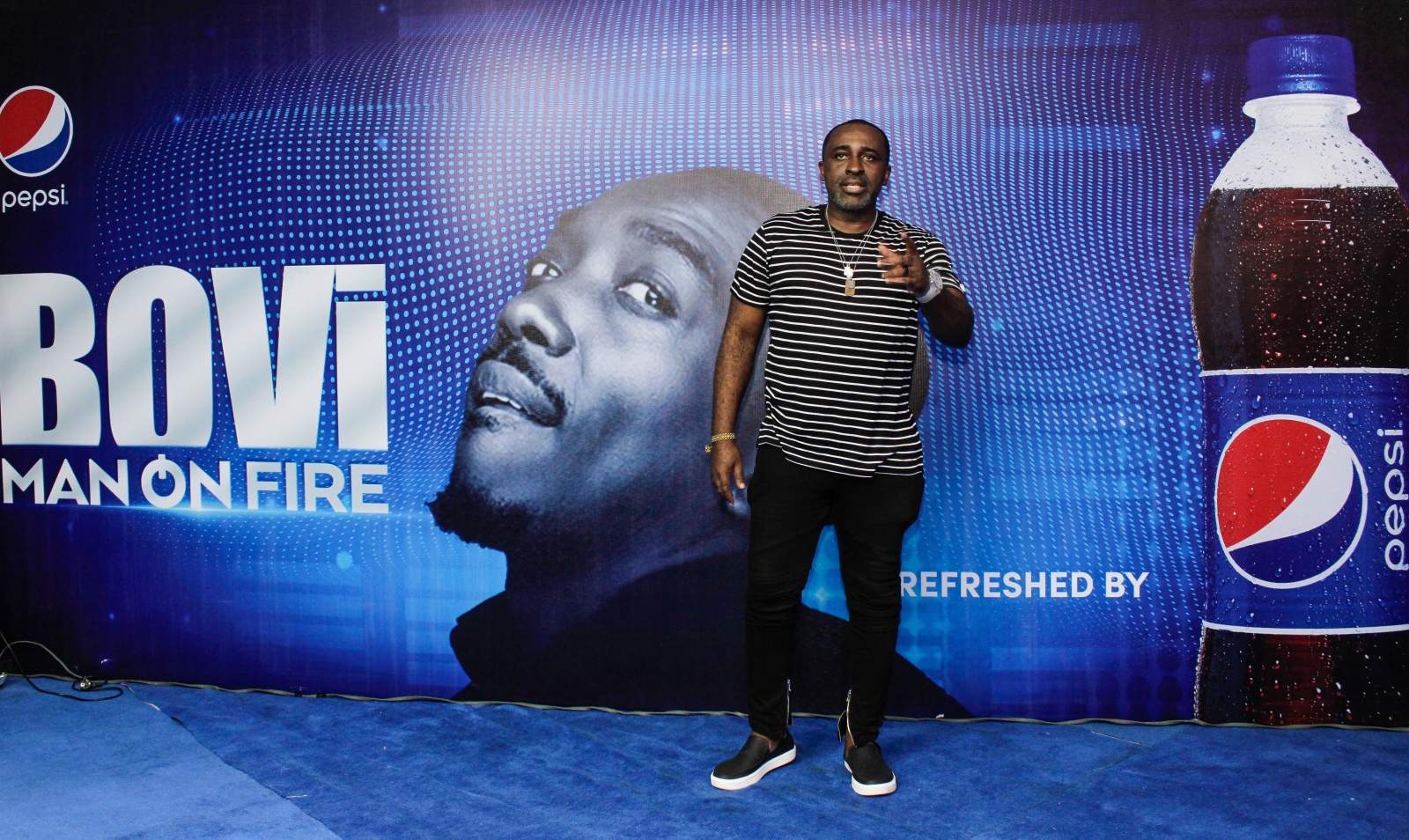 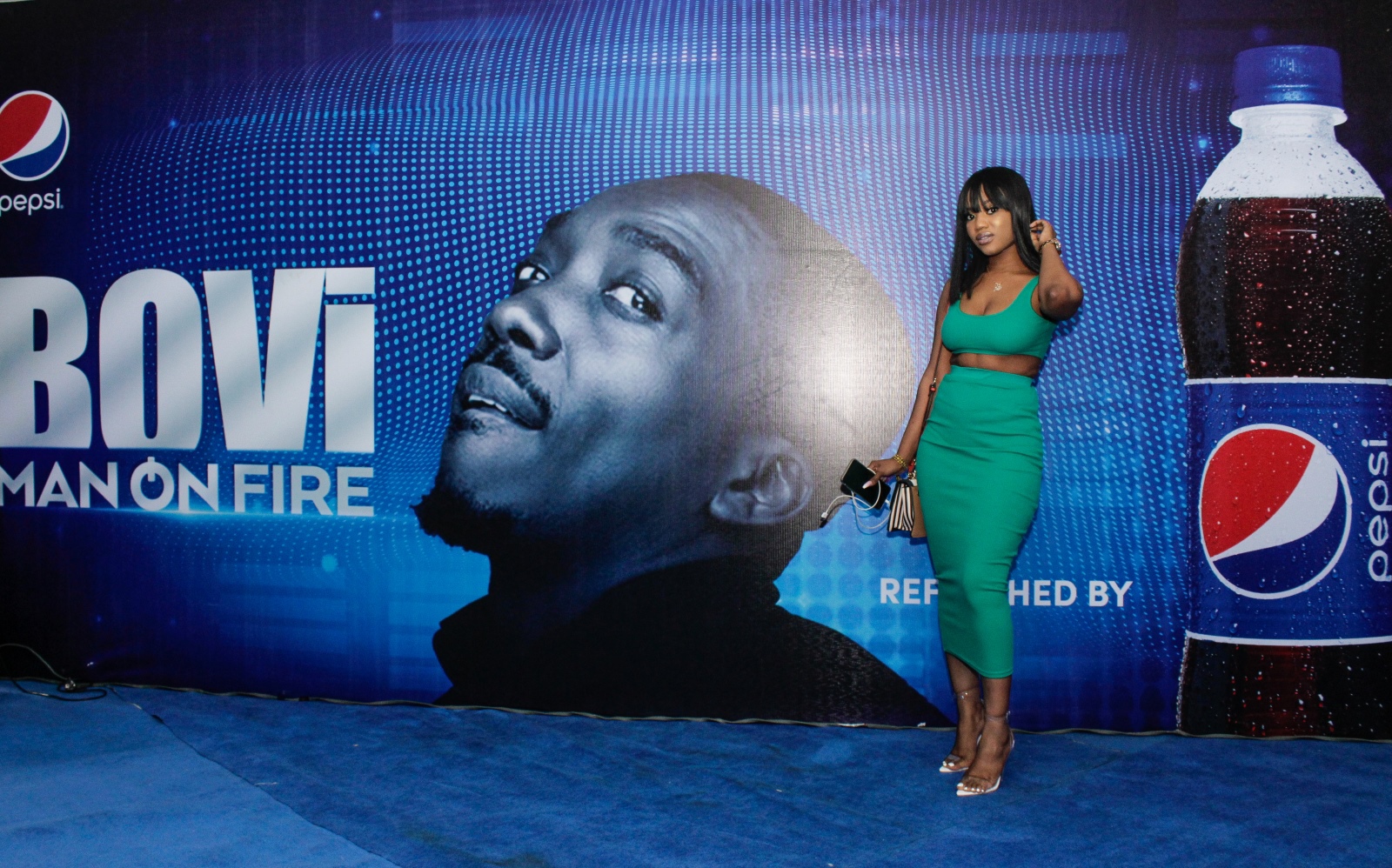 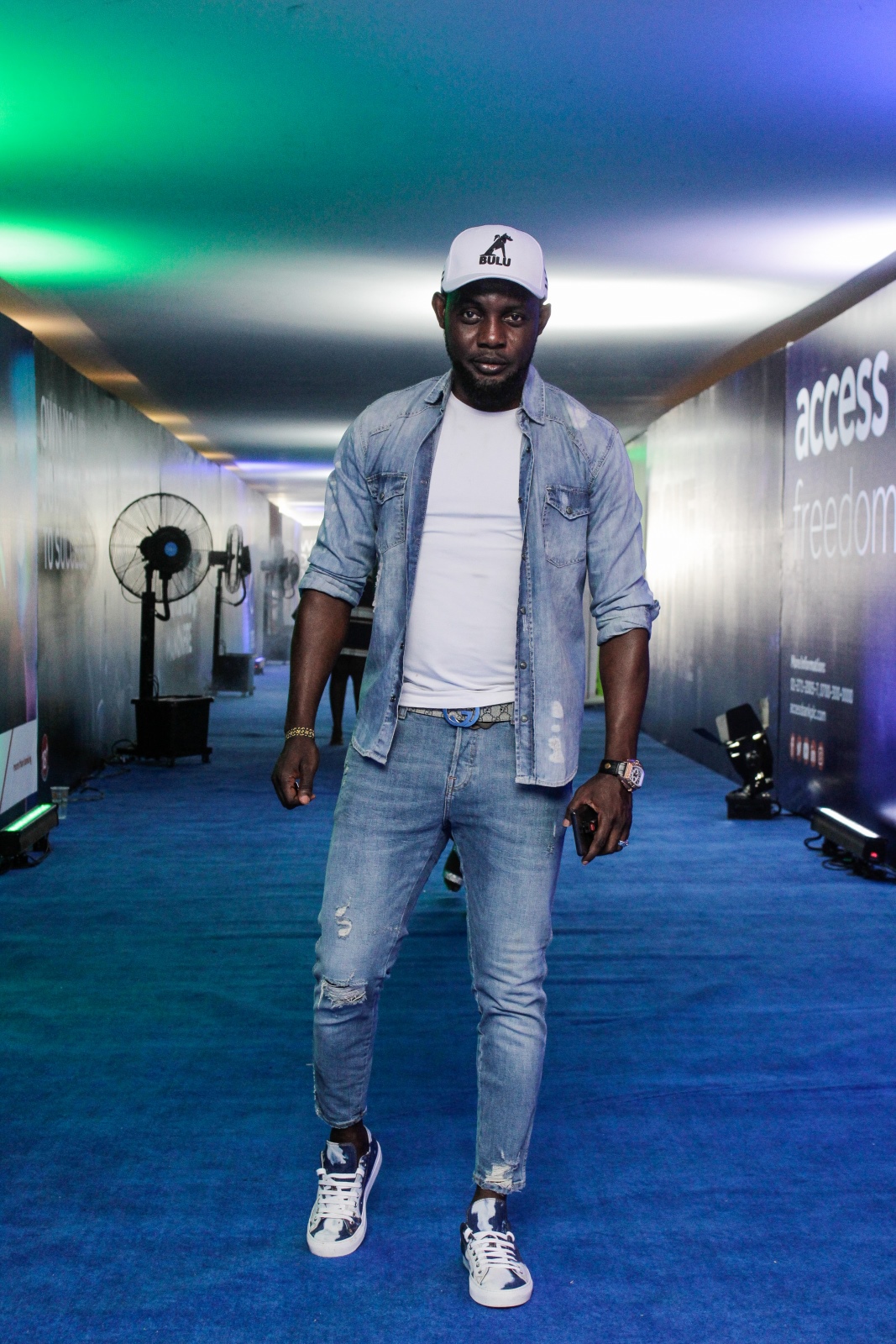 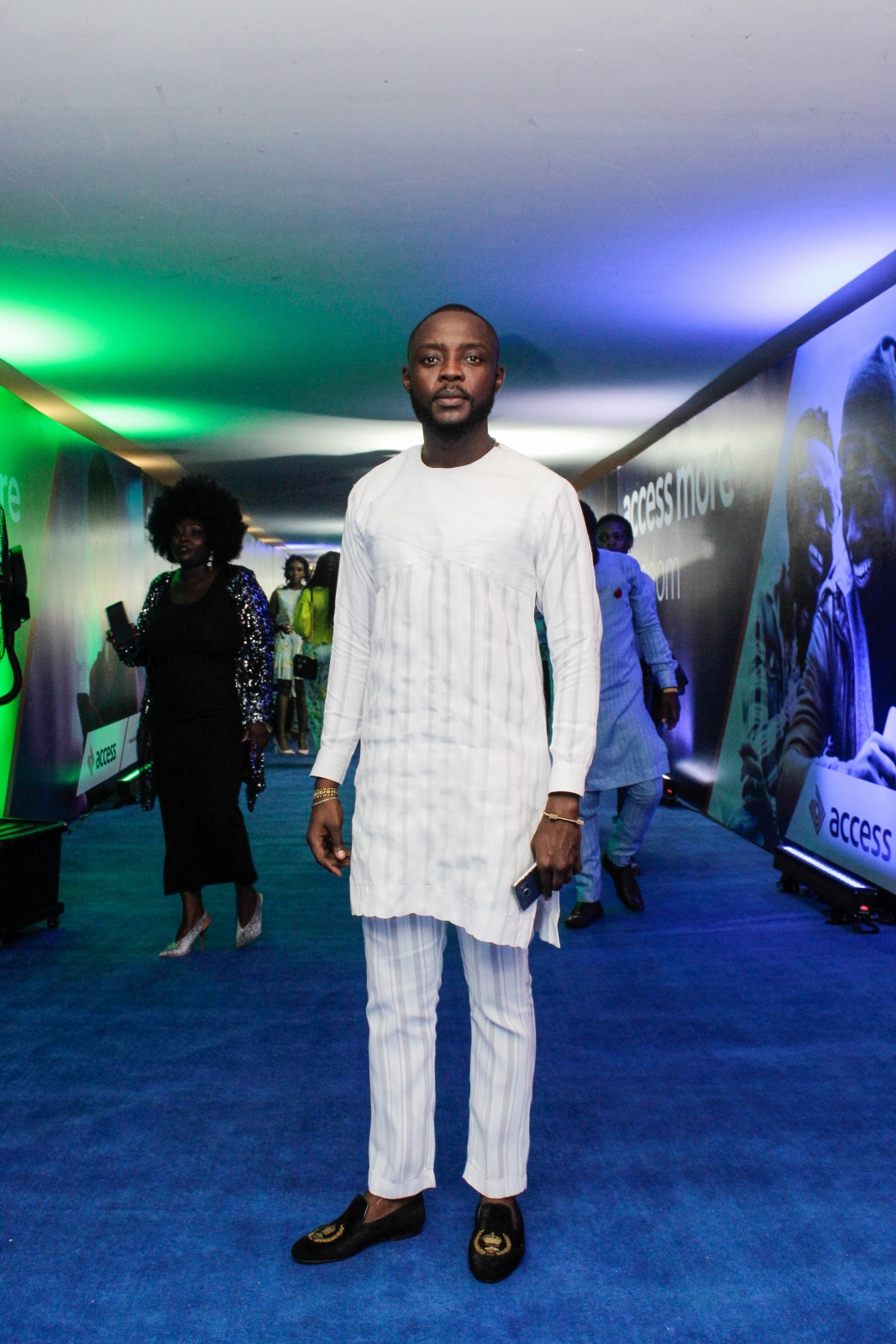 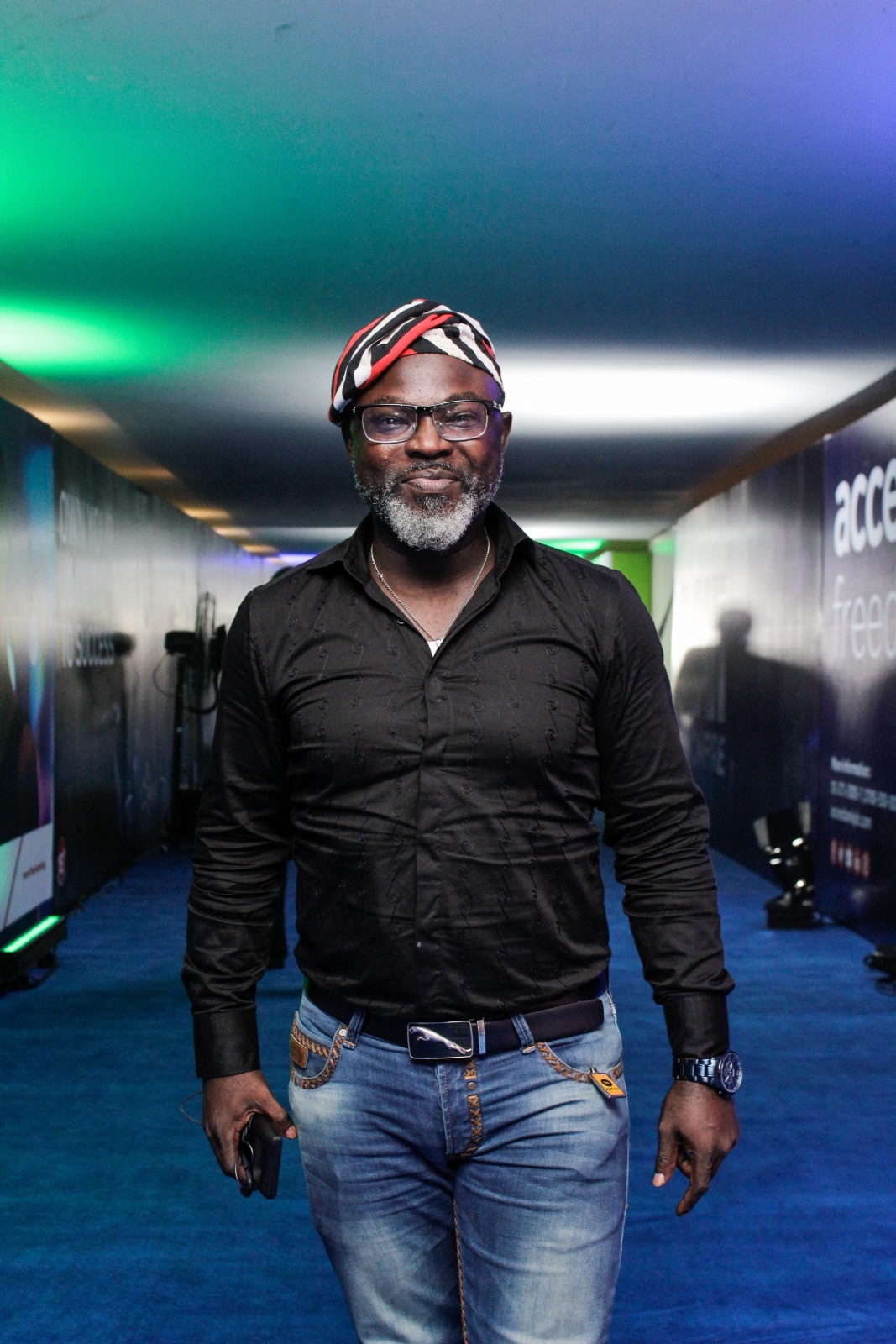 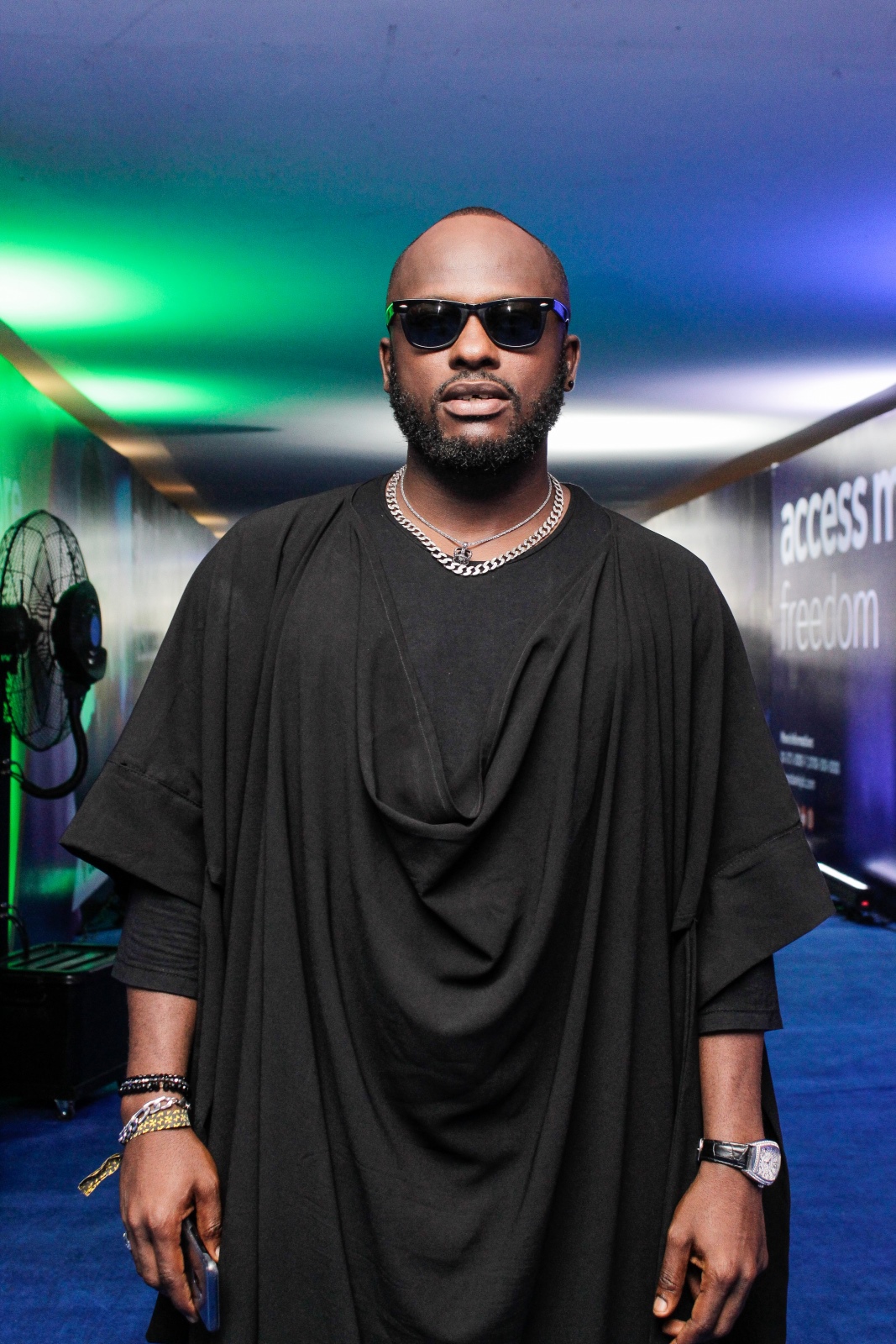 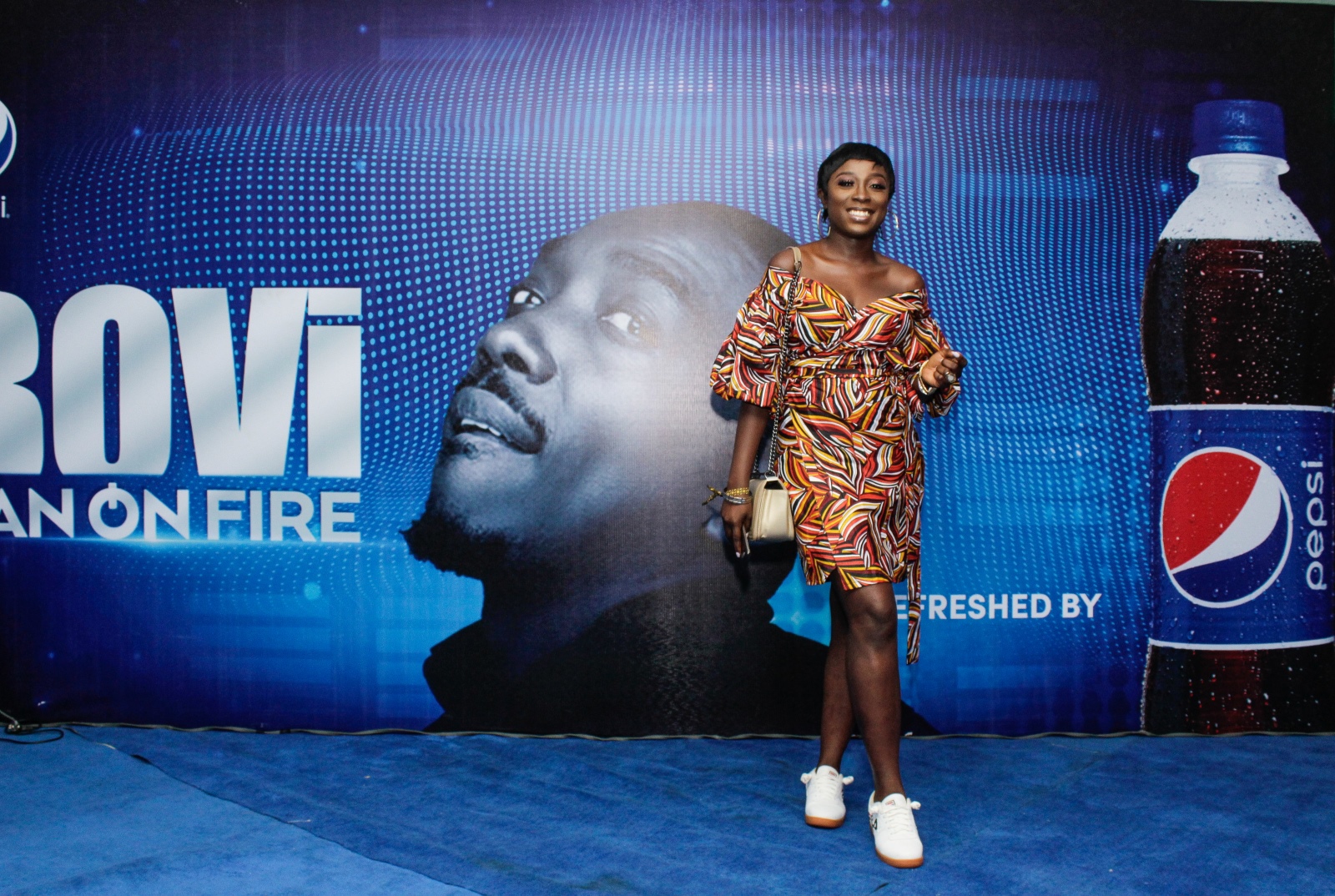 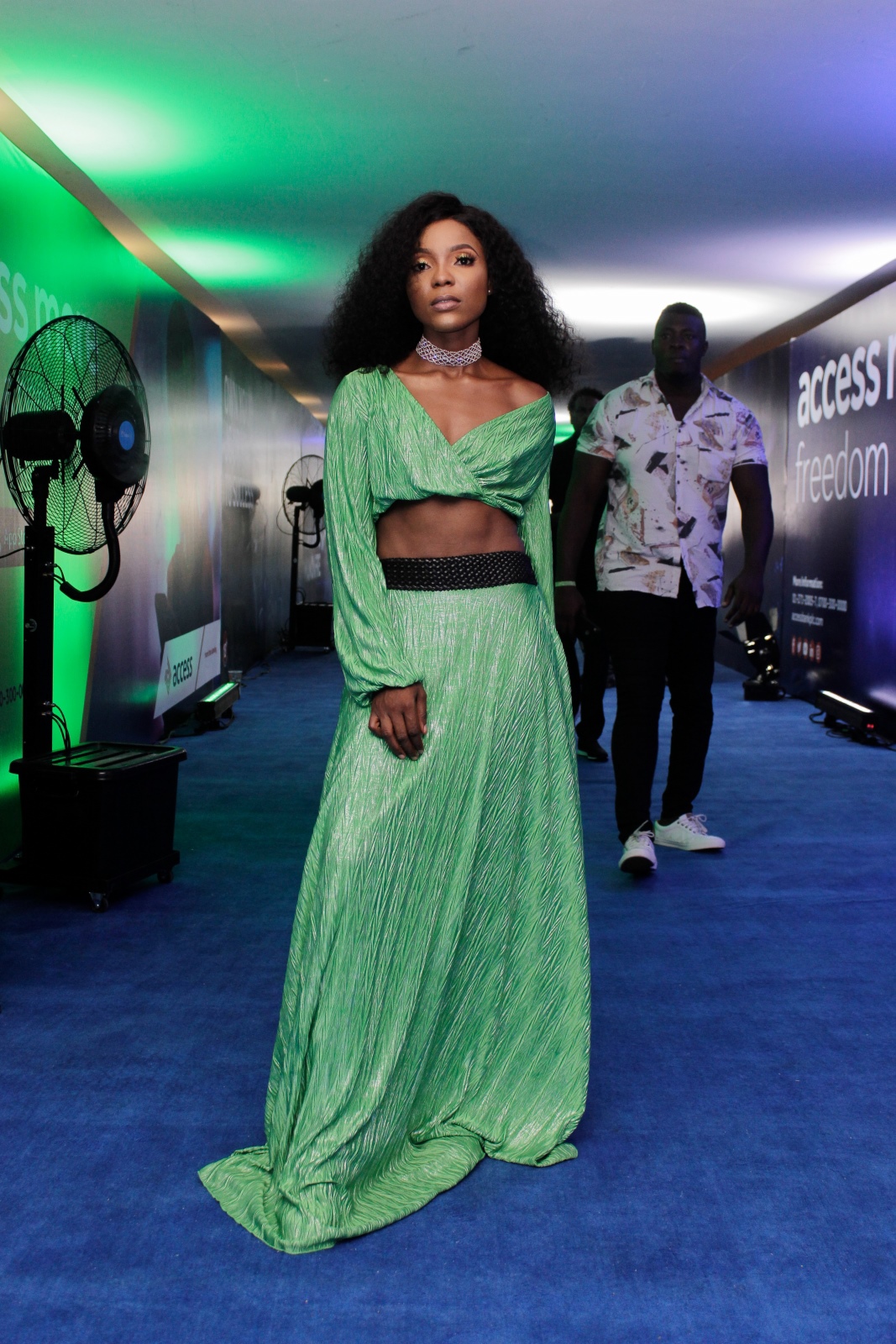 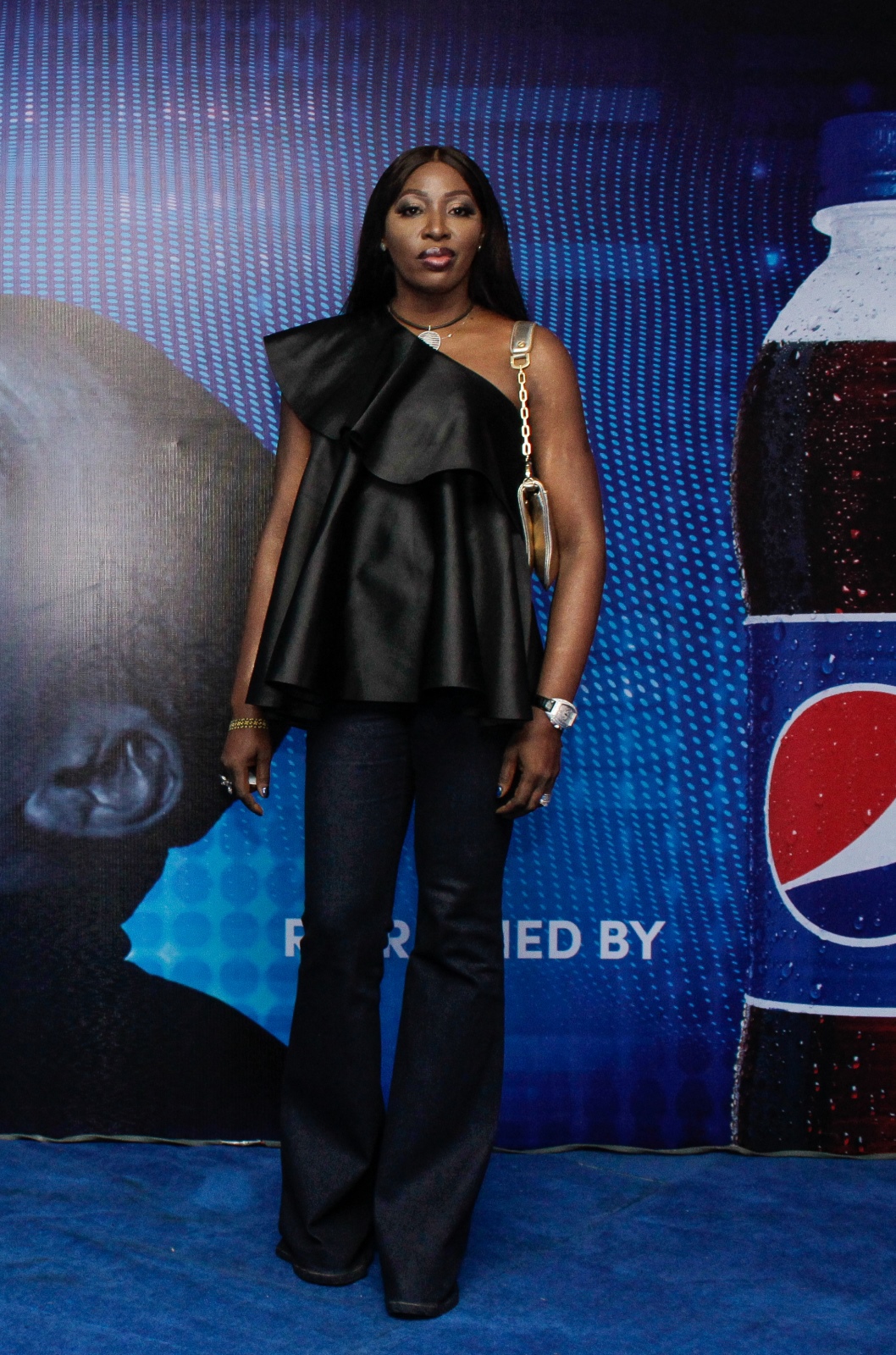 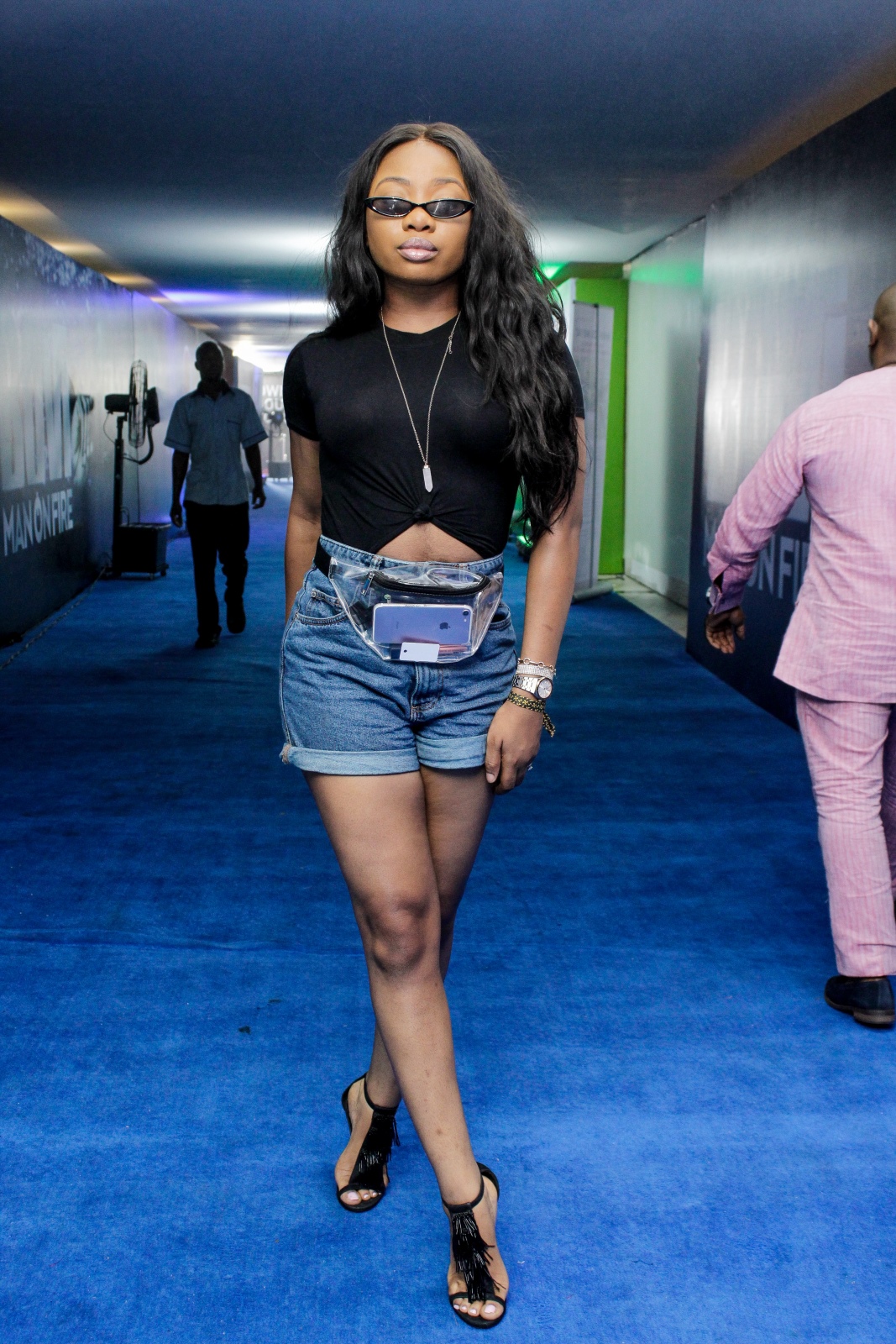 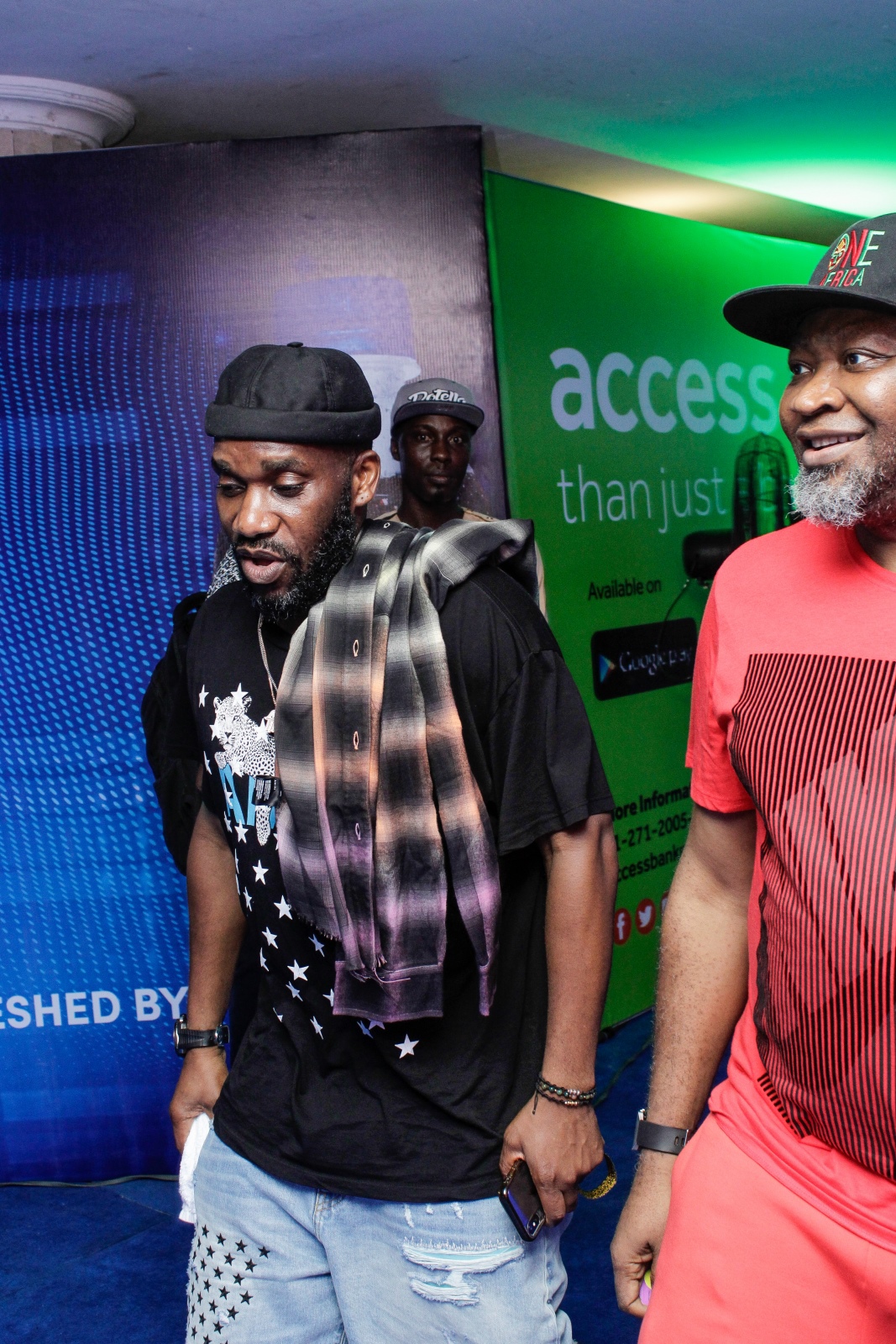 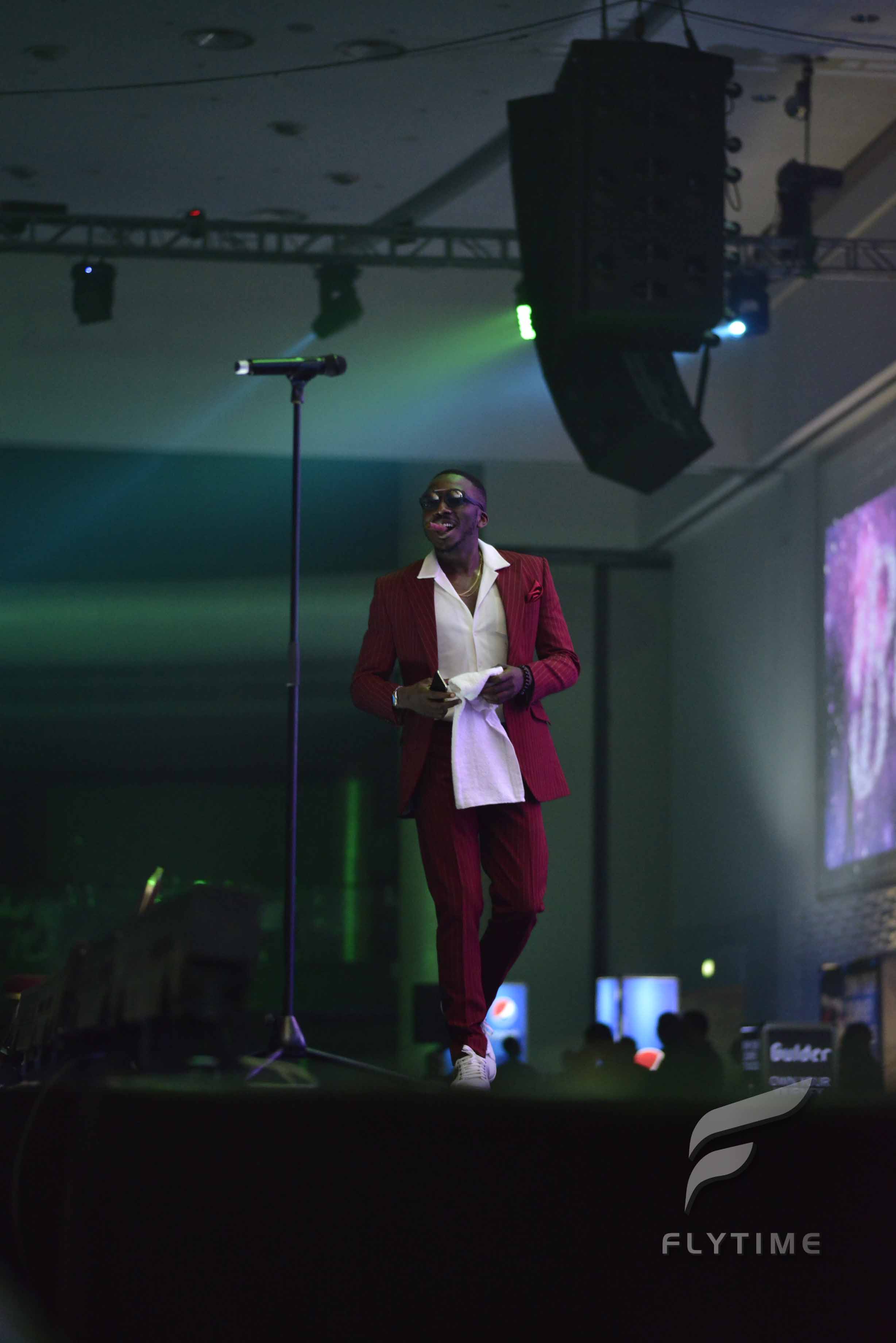 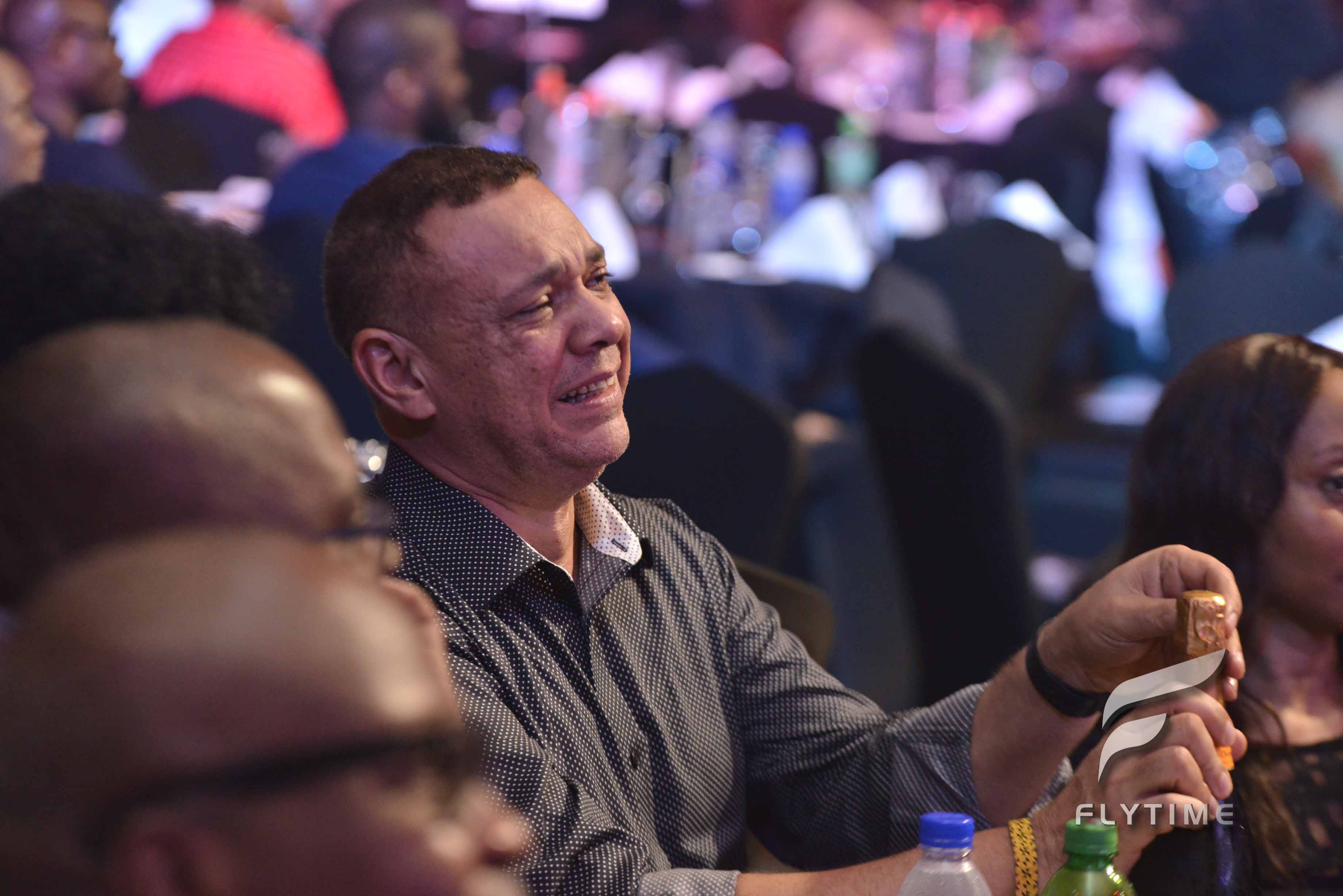 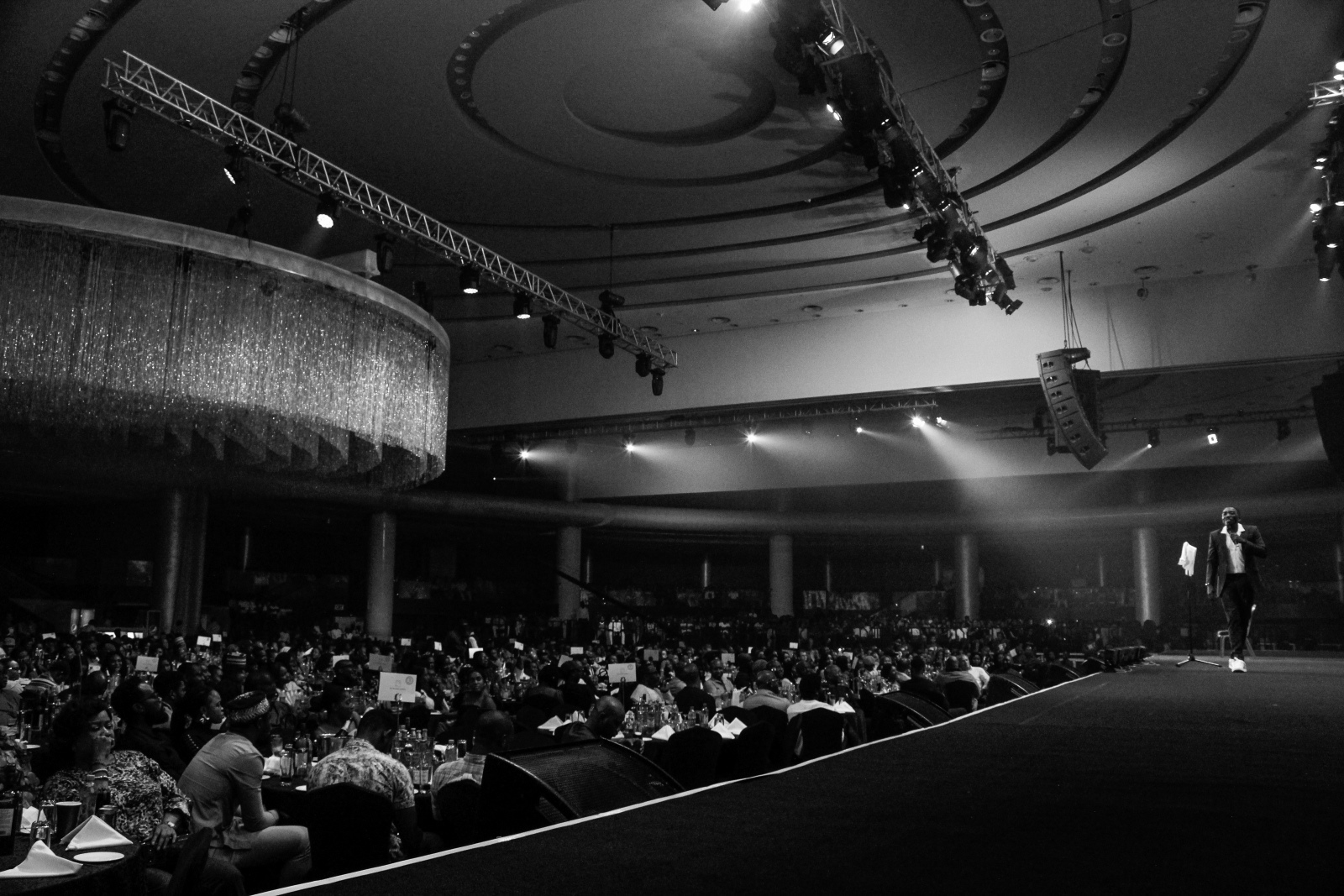