The Met Gala 2019, Explained: The Theme, Hosts And More 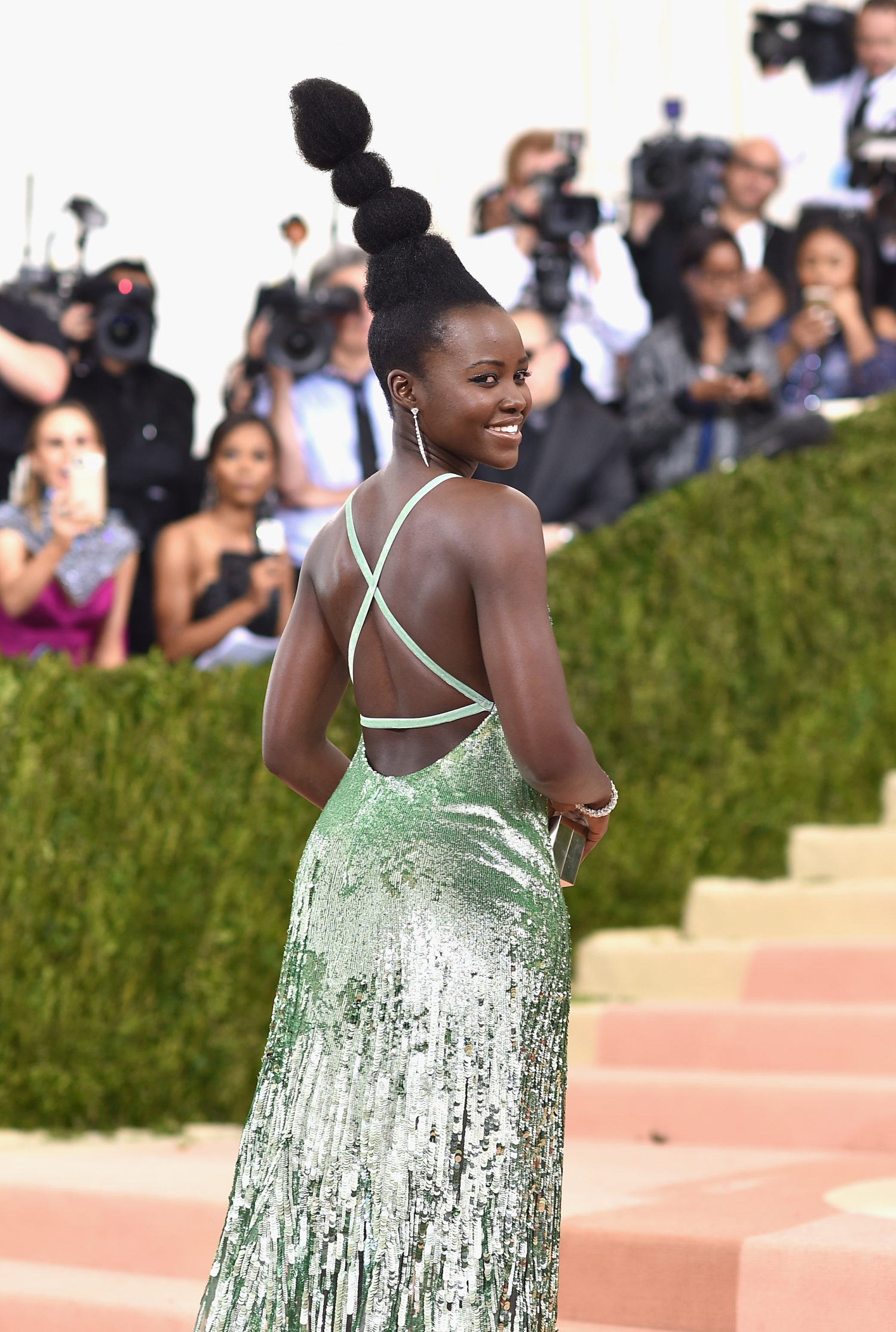 Founded by Eleanor Lambert, The Costume Institute Gala better known as The Met Gala, which takes place annually at the New York’s Metropolitan Museum of Art, is easily one of the biggest fashion events in the annual social calendar and without a doubt the biggest in the international fashion fundraising calendar. Ever since 1948, when the first benefit held, the Met Gala has housed all the biggest and most famous names in the fashion, art, music industries converge in the New York’s Metropolitan Museum of Art to celebrate the latest exhibition, raise money for the Met’s Costume Institute and deliver looks that showcase their personal interpretations of the themes of the year’s exhibition.

Throughout its history, the exhibition has had just about every theme you could imagine from Heavenly Bodies: Fashion and The Catholic Imagination, Manus x Machina: Fashion In An Age Of Technology, American Women of Style  and now this year, Camp: Notes On Fashion. The 2019 exhibition centers Susan Sontag’s seminal 1964 essay Notes on “Camp”,  which gives vast room for varying interpretation. In the words of Andrew Bolton, the curator in charge of the Costume Institute, Camp Fashion is:

love of the unnatural: of artifice and exaggeration… style at the expense of content… the triumph of the epicene style

In fashion, camp is playful, fun, a bigger-than-life exaggeration. Think Lady Gaga in her meat-dress at the 2010 MTV Video Music Awards. It is fantastical fashion being brought to life. However, the theme’s importance is beyond what the stars will be wear to The Met Gala. It is the political and cultural environment which influenced Andrew Bolton’s choice of theme one also has to note;

[Camp] has become increasingly more mainstream in its pluralities — political camp, queer camp, pop camp, the conflation of high and low, the idea that there is no such thing as originality.

The Met Gala 2019 will be hosted by three global stars who need no introduction: Lady Gaga, Harry Styles and Serena Williams and as is tradition, it will be held on the first Monday of May which falls on May 6th this year and at New York’s Metropolitan Museum of Art. With a theme like Camp, one can not truly predict what the stars will wear to the Gala, however one can predict it will be quite the spectacle.

Don’t forget to keep up with BellaNaijaStyle as we bring you on-the-minute reportage of The Met Gala 2019.

Isoken is Editor at Large of BellaNaija Style and runs Editorial Business & Strategy at BNStyle. She is also the founder of the award-winning company behind fashion, beauty and lifestyle multi brand store ZAZAII. She has been in the business of fashion since 2009 and is passionate about fashion, communications, native content and growing the fashion industry in Nigeria . She writes The Fashion Business Series to deliver actionable insight for brands in the fashion and creative sectors and blogs about personal style at A Million Pinks. Follow her on Instagram @theobsidianway @amillionpinks @experiencezazaii BellaNaija Beauty: @bellanaijabeauty BellaNaija Style: @bellanaijastyle BellaNaija Living: @bellanaijaliving