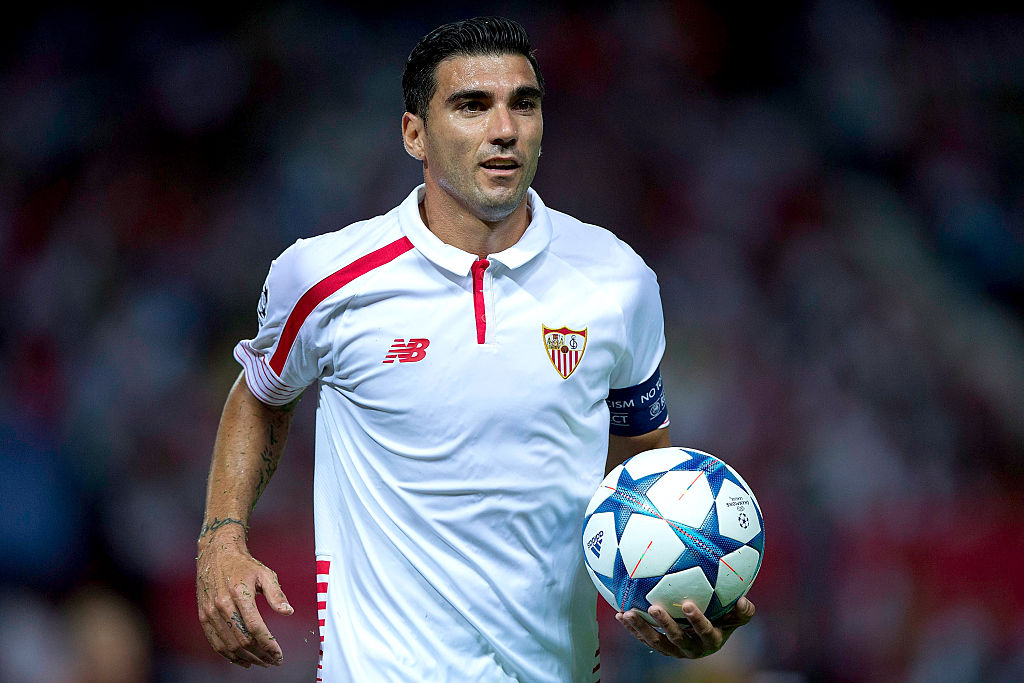 Reyes was playing for Extremadura UD at the time when he died in the fatal car crash.

Everyone at Arsenal is devastated by the shocking news that our former player Jose Antonio Reyes has died in a traffic collision in Spain.

I’m devastated to hear the sad news about José Antonio Reyes. Wonderful player, superb team mate and exceptional human being. I wish his family and friends continued strength and courage to get through this difficult time. #takenfartoosoon