Here is Why The European Union Green Event was Enlightening & Exciting 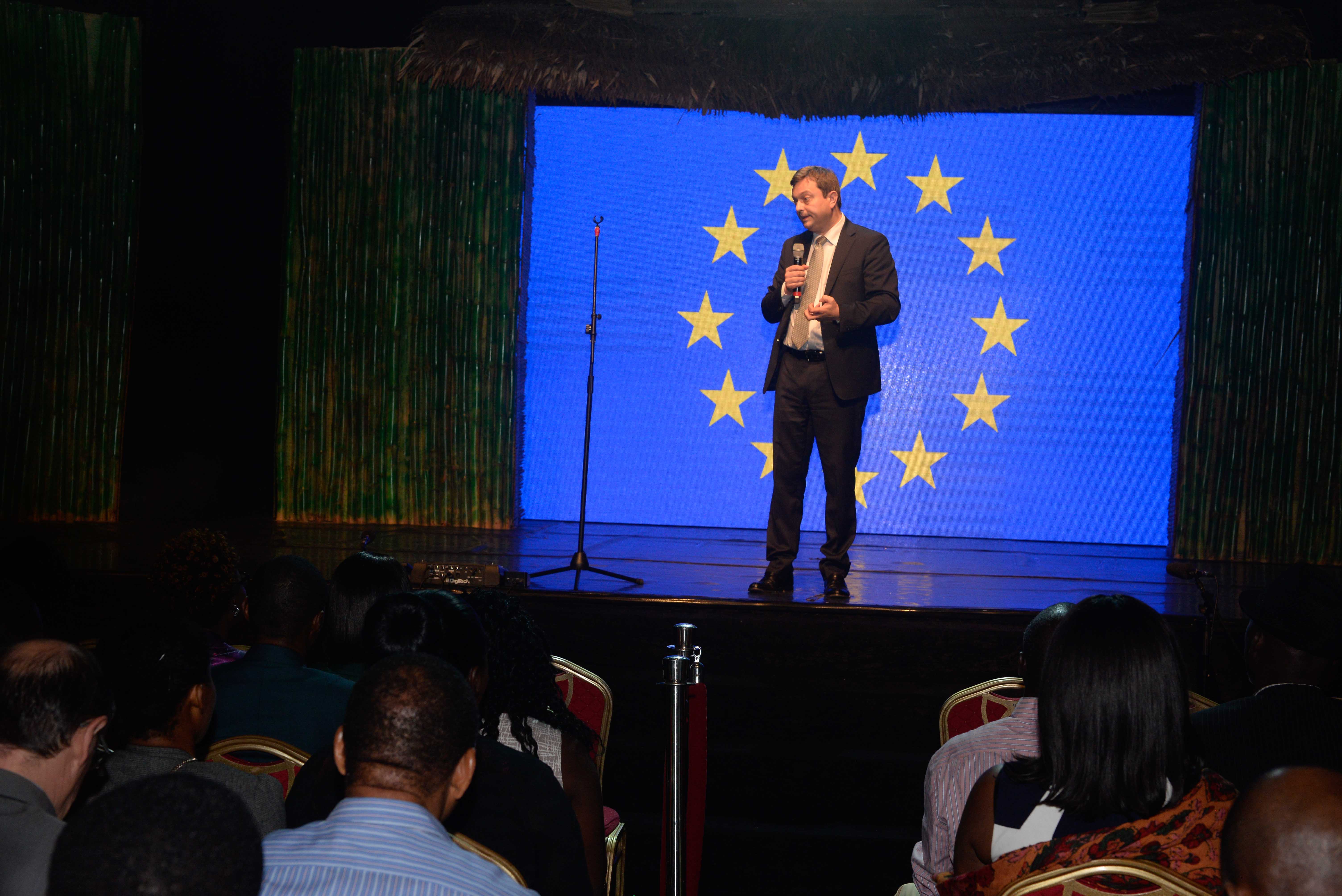 The event, themed ‘Renewable Energy for a Sustainable Future’ brought together individuals for an illuminating and rewarding experience.

It was an exciting, enlightening and truly eventful night, as students, officials, delegates and representatives from different sectors and industries across the world convened at Terra Kulture,  Victoria Island on the June 27th for the European Union Green Event themed ‘Renewable Energy for a Sustainable Future’.

The event was one of the European Union’s numerous efforts to promote the use of affordable and clean energy for environmental sustainability and climate change, which are all part of the Sustainable Development Goals for 2030.

The event had in attendance the Head of the European Union Delegation in Nigeria, Ambassador Ketil Karlsen, Nadia Cannata, the Head of Section, Economic Co-operation and Energy and a wide mix of high profile attendees, including members of the diplomatic corps – Spanish, Polish, Italian and French embassies, bank executives, players in the renewable energy industry, entrepreneurs, celebrities, and students from the University of Lagos and Yaba College of Technology.

The event, which was anchored by Classic FM’s Ifeanyi Attamah, kicked off at 7:00 pm with an insightful opening speech by Ambassador Ketil Karlsen, who spoke on the current state of electricity in Nigeria, highlighting the major challenges being faced by the state.  He stated that renewable energy is a reliable solution to Nigeria’s expanding electricity problem as it would help provide affordable and clean energy, as well as job opportunities and development for businesses and industries. He highlighted that one of the European Union’s major goals is to ensure that by 2030, 32% of energy in the world would be renewable.

He also stated that renewable energy would be instrumental in facing the challenge of climate change, as he recalled his recent visit to Northern Nigeria, which, according to him, is a perfect representation of the effects of climate change.

He further opined that solving these challenges could be described as ‘fixing an aeroplane while flying’ as the country is still rapidly growing. He admonished the audience to actively participate in solving the issue of climate change, stating that the responsibility shouldn’t be left to the government alone, but that individuals, families, and businesses must take action together.

The Ambassador highlighted a recent laudable achievement of the European Union towards environmental sustainability and development in Nigeria: the recent inauguration of solar WASH facilities in Kwi (a village outside Jos), which has helped provide clean drinking water and boost sanitation and hygiene for the inhabitants of the village.  He stated that the European Union plans to ensure that progress is made on a large scale by increasing investments in the sector, ensuring that solar panels are produced in Nigeria, hence creating job opportunities for the citizens. He encouraged guests, especially youths, to pass on the message, stating that they have the power to decide the future.

It wasn’t all talk though. It is known that an excellent way to bolster and reinforce a message is to bring it to life through entertainment. Guests were treated to a riveting, enlightening and thought-provoking stage play titled ‘Heritage’, written and directed by Wole Oguntokun. The play, which was the highlight of the night, told the story of a land going through the dire effects of climate change until two children of the soil returned home to enlighten them about the advantages of renewable energy and environmental sustainability.

The play, adorned by an array of vibrant and talented performers, was filled with healthy doses of humour to successfully convey its message to the highly thrilled audience. The play was aimed at correcting several misconceptions about climate change while providing useful information and educating the audience about the numerous acts that often lead to environmental challenges.

Incredible side attractions at the event included a photo booth, painting sessions, a display of artworks created from waste products and a truly exciting one- pedal-powered bicycles used to make smoothies, further buttressing the importance of renewable energy by putting it in action.

@EUinNigeria #EUGreenEvent Where I had the opportunity to Ride a Bicycle to blend my Smoothie. This is #SustainableLiving #Ride2Blend #Sustainability #SustainableDevelopment pic.twitter.com/ISetnopUJ4

The event ended with ace music maestro, Femi Leye (backed by a live band), taking the stage to serenade guests as they proceeded to the lounge to network and exchange pleasantries, over tasty refreshments and drinks. 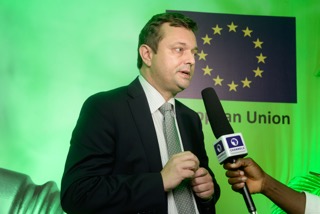 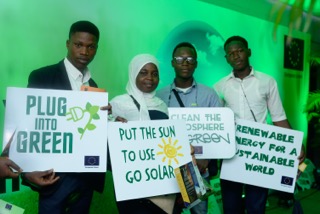 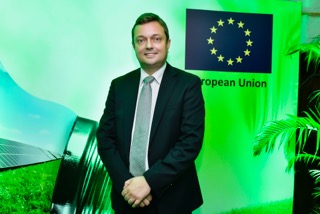 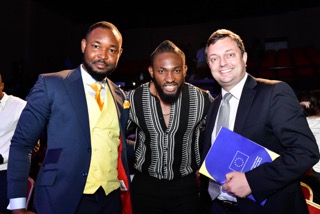 Still wondering what “The USM Show With Ufuoma” is about? Get your Tickets to Find Out | July 27th