Still wondering what "The USM Show With Ufuoma" is about? Get your Tickets to Find Out | July 27th 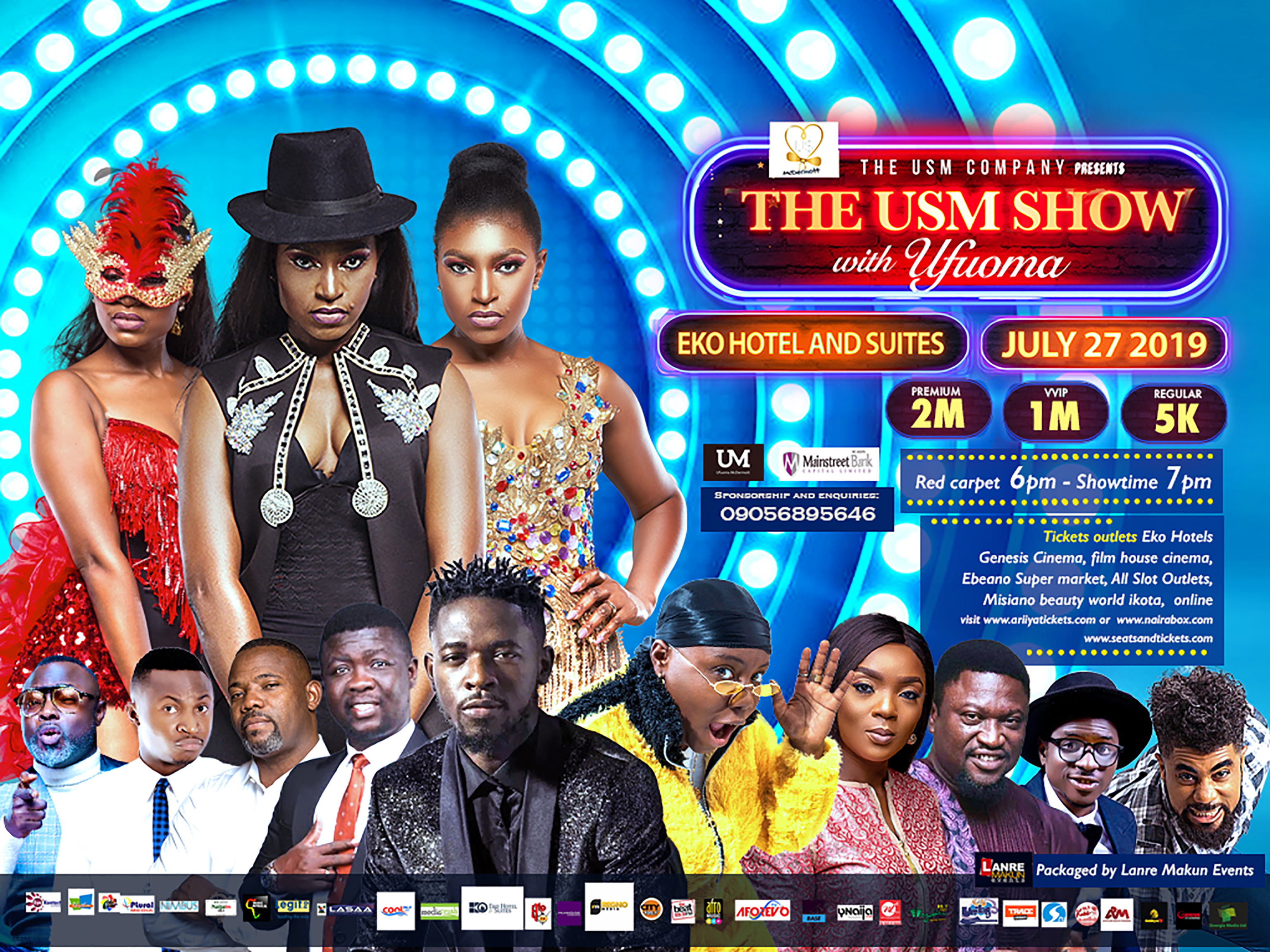 For about four months now, Ufuoma McDermott has teased us with sexy pictures about her upcoming show THE USM SHOW WITH Ufuoma that have kept many wondering what exactly the show is about. Is it a magic show or a burlesque show, is it a musical or an acrobatic display?

Finally, it has been revealed that it is everything wrapped in one. The USM show is a cabaret; A live show that has theatrical entertainment featuring music, song, comedy, dance, recitation, or drama. It is mainly distinguished by the performance venue with a stage for performances. The audience sits at tables and performances are usually introduced by a master of ceremonies. The entertainment is done by an ensemble of actors, comedians, musicians, etc. The show comes up on

The question on everyone’s lips however is will Ufuoma go naked that day on stage?

#EssenceFest2019: Everything You Missed at the Very First Essence Fashion House

Here is Why The European Union Green Event was Enlightening & Exciting